Former Under Armour CEO Kevin Plank just sold his Washington, DC, mansion for $17 million — 60% of its 2018 asking price. Take a look inside. 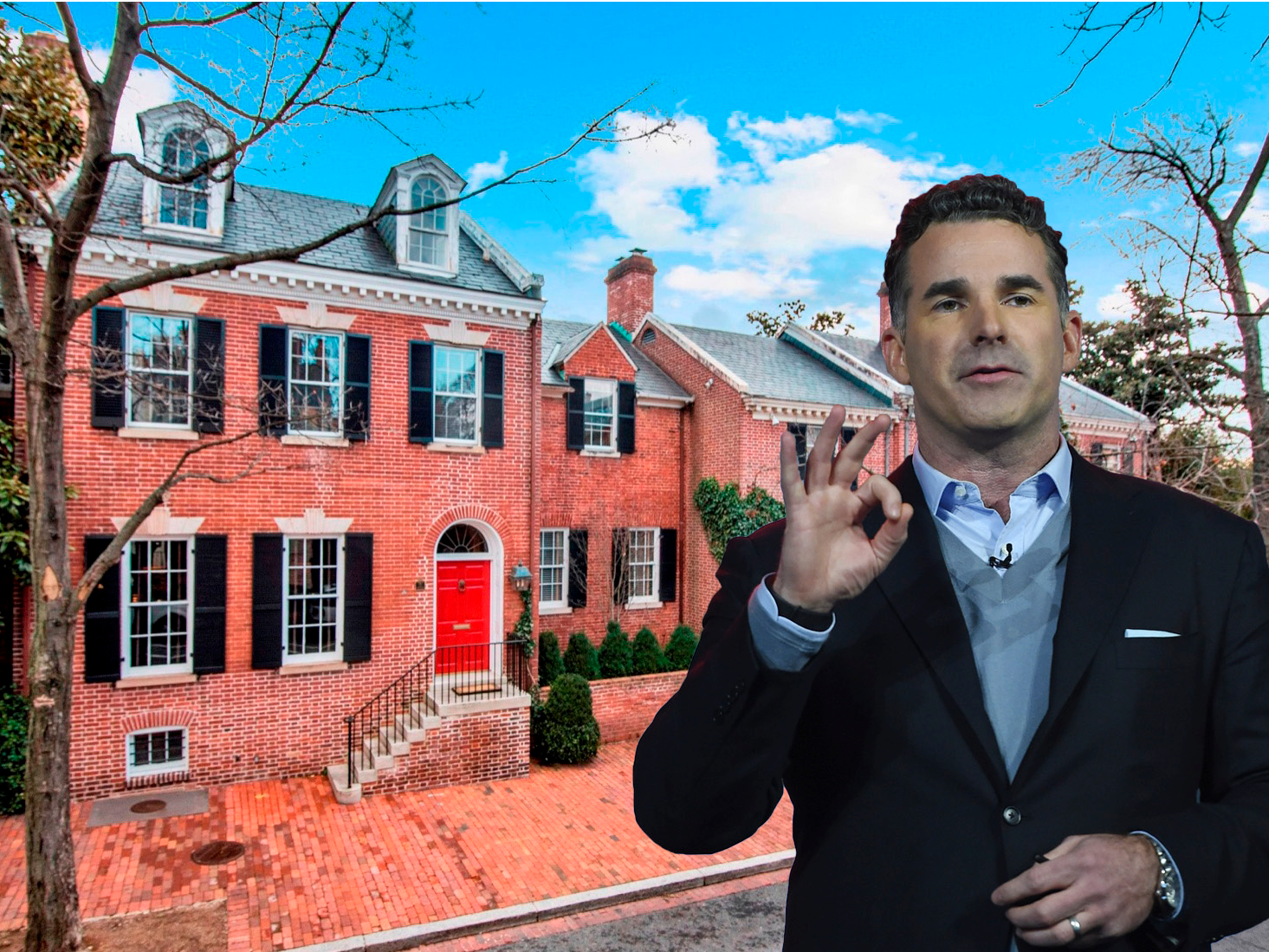 Former Under Armour CEO Kevin Plank has sold his 12,200-square-foot Georgetown mansion for $US17.25 million, Katherine Clarke reported for the Wall Street Journal.

Plank purchased the home for $US7.85 million in 2013 and listed it for $US29.5 million in 2018, according to the Journal’s Candace Taylor. He stepped down as Under Armour CEO in October 2019, just weeks before the company made headlines over the federal investigation of its accounting practices. Plank now serves as Under Armour’s executive chairman and brand chief.

There are seven bedrooms, plus a lap pool, a separate building with gym equipment, and a gated parking area for several cars.

“While the property in DC was never meant to be the family’s primary residence, they wanted to use the home to host friends, family and guests. Following a major renovation, the Planks realised they weren’t using it as often as they had hoped and have decided to sell the property,” Tom Geddes, former CEO of Plank Industries, told Business Insider in February 2018.

Plank primarily lives outside of Baltimore, where Under Armour is headquartered, he told the Journal in 2018.

Plank’s home is an example of classic brick in the Georgetown section of DC. Its historic good looks are immediately visible curbside. 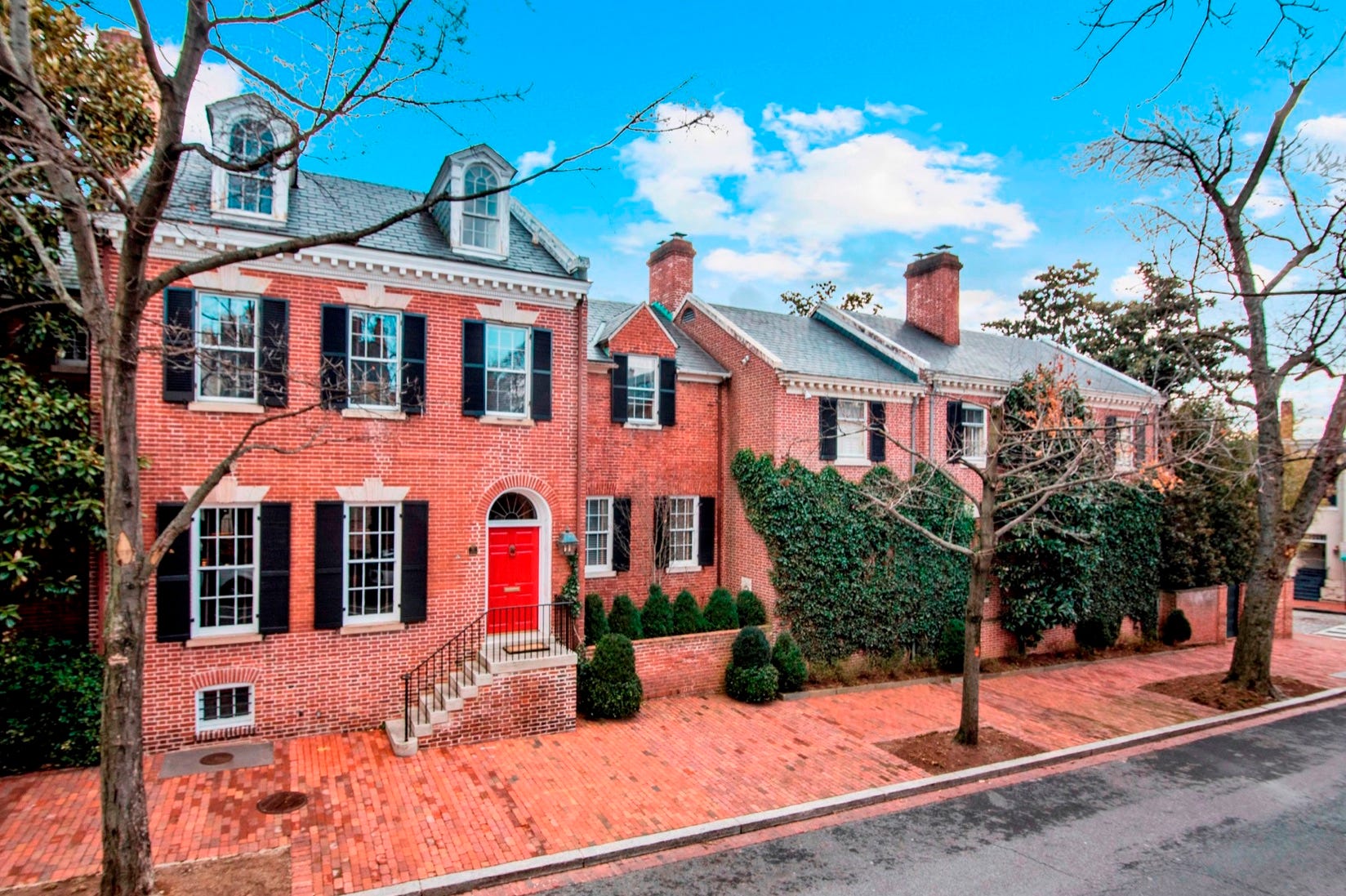 Plank extensively renovated the home. One of the most notable additions is this 22,000-pound marble staircase. 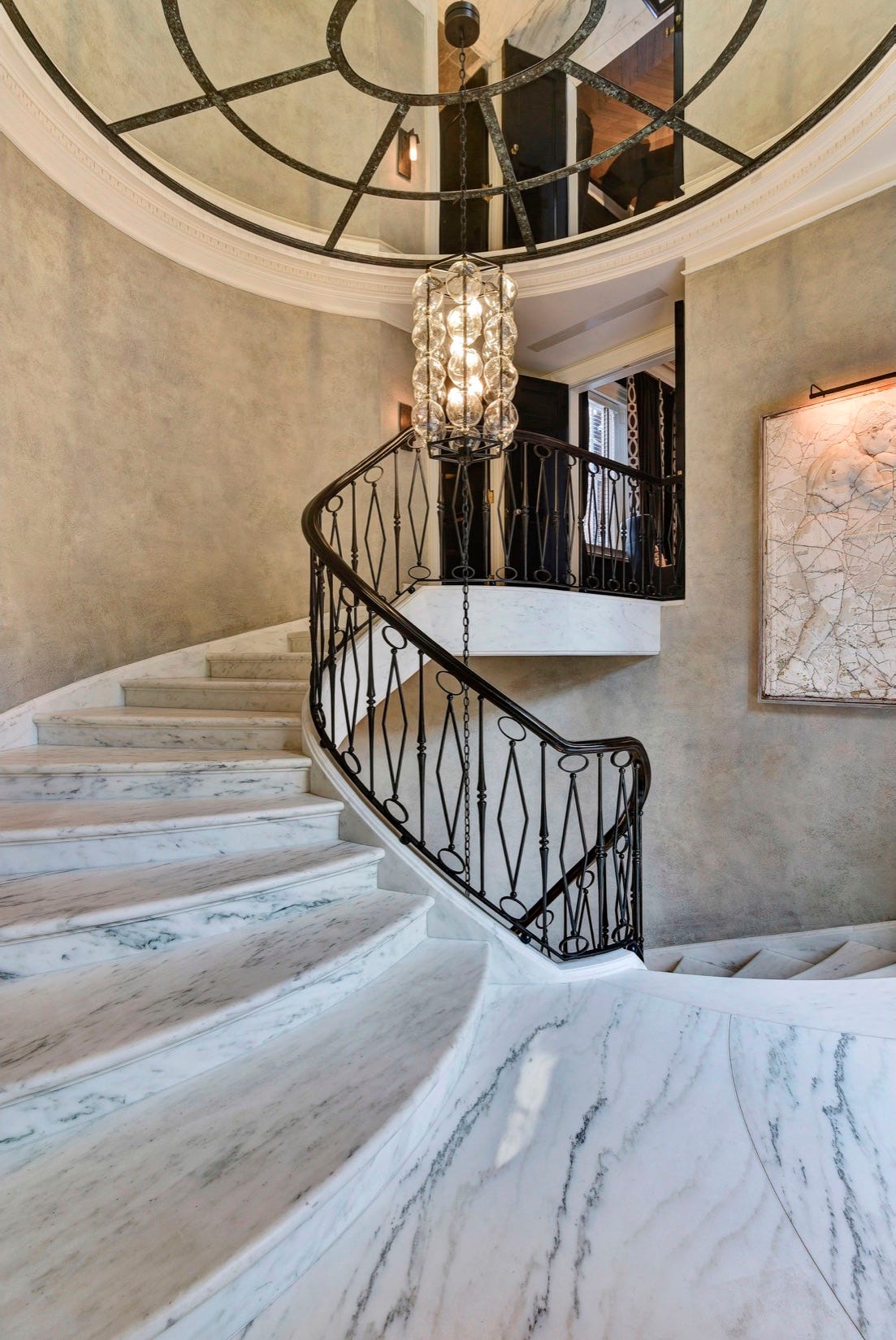 Each bedroom is decorated in accordance with a famous American political figure. For example, the master bedroom is called The George Washington Suite and has a portrait of America’s first president. 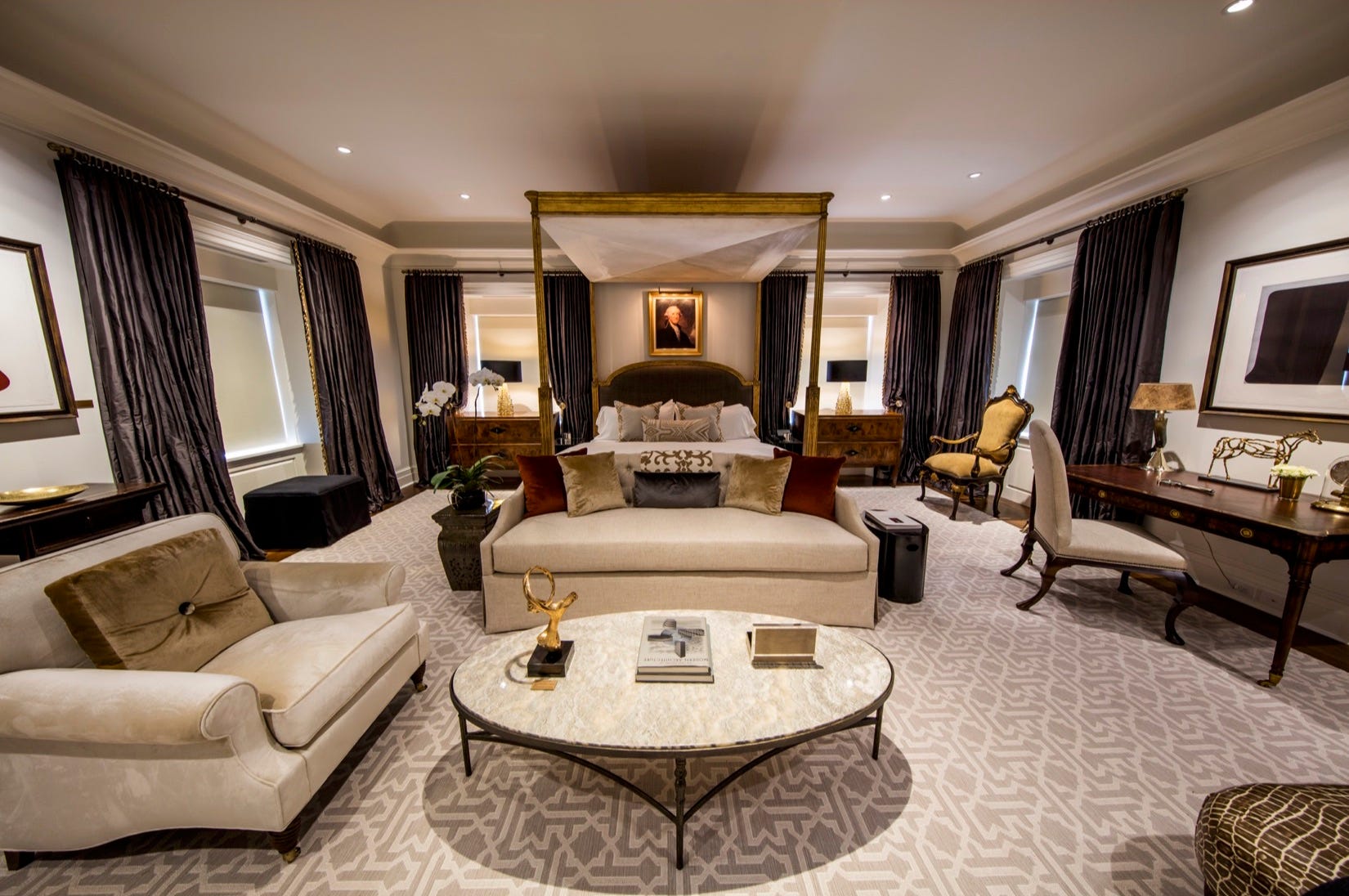 Plank also added an extra entertainment room in the basement. 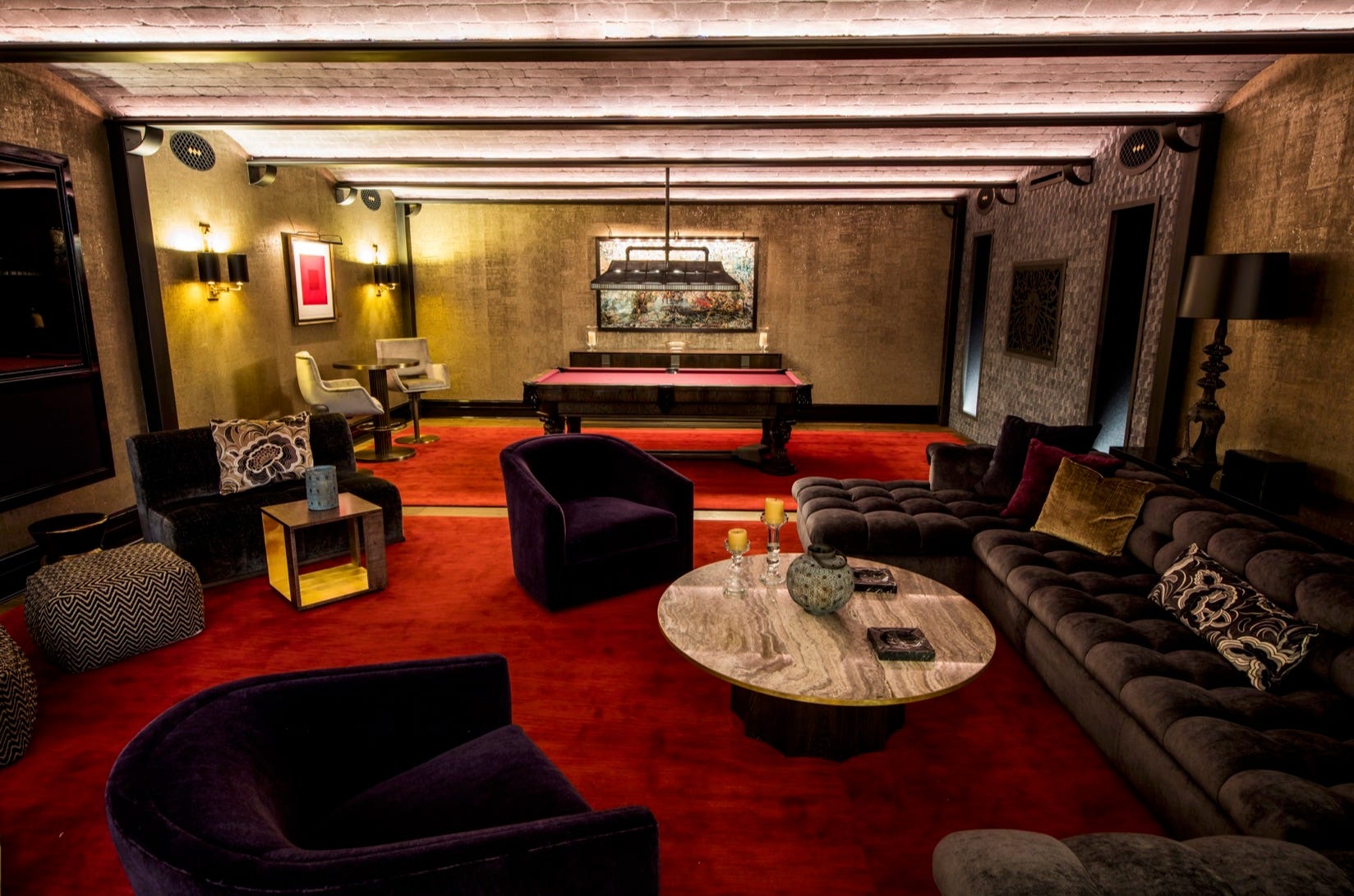 There’s a basement area for storing wine and whiskey. 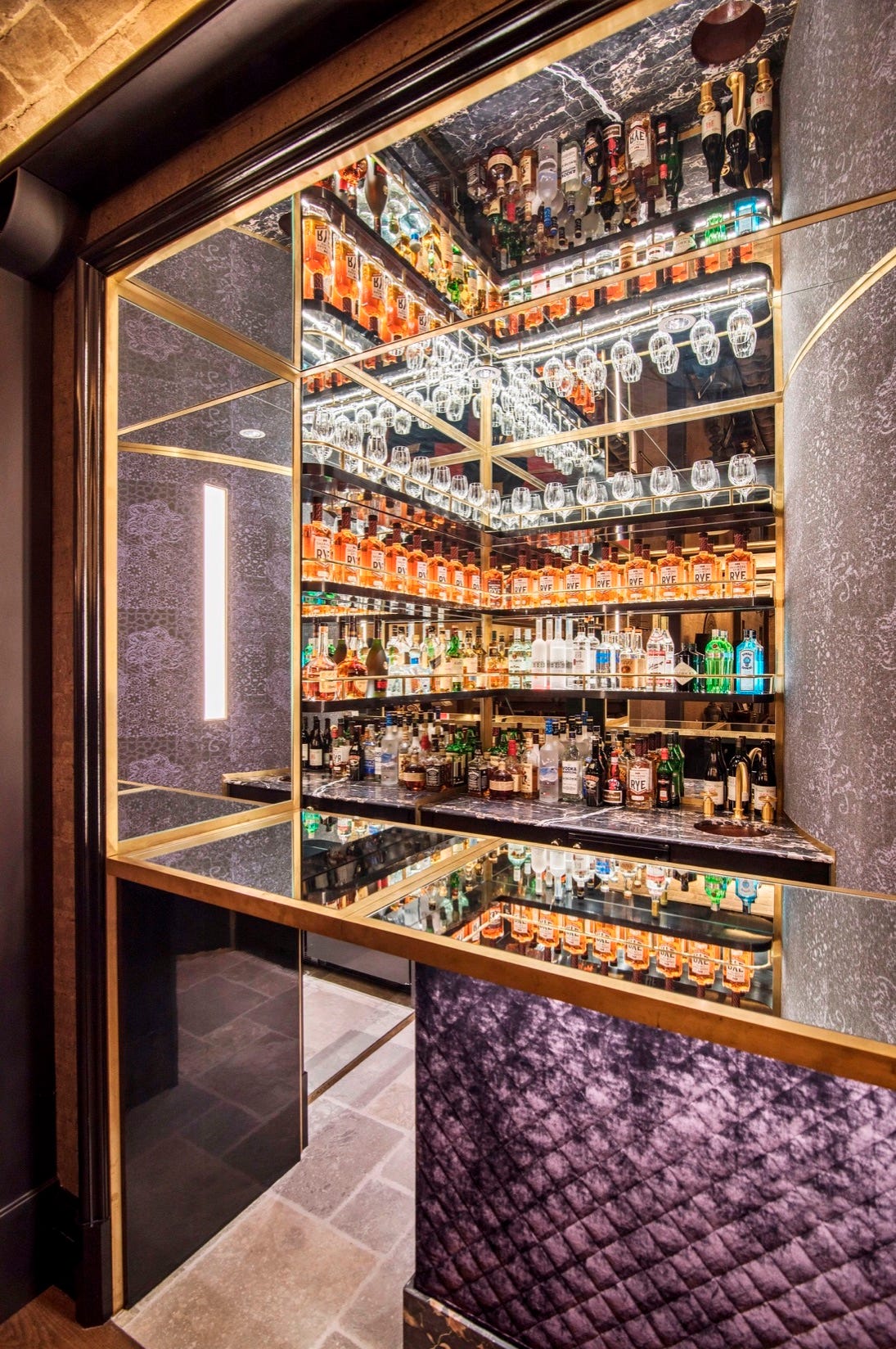