Kevin Hart opened up about how his wife reacted after he cheated on her while she was pregnant: 'It wasn't a walk in the park' 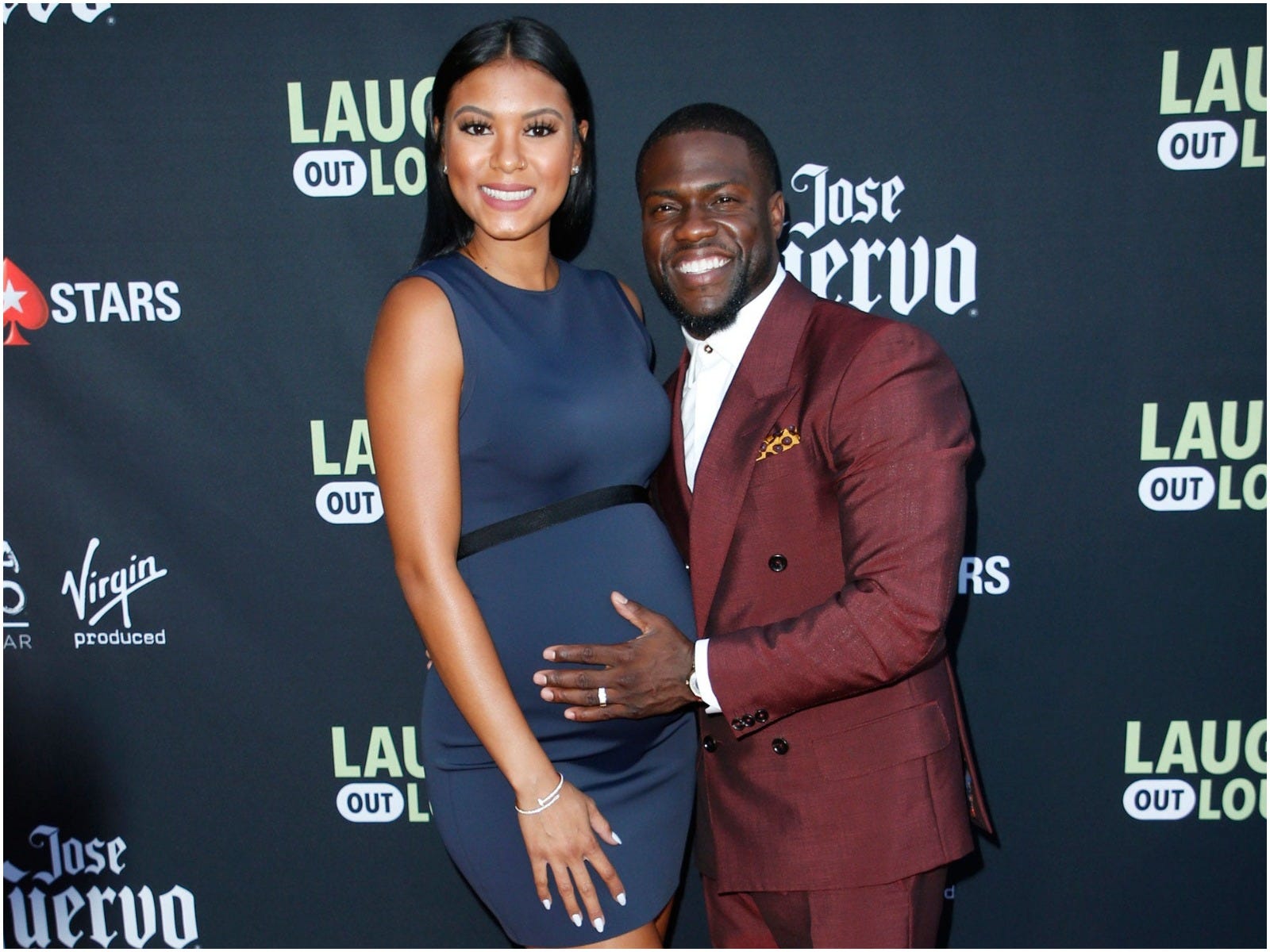 Danny Moloshok/Invision/APKevin Hart has opened up about how his wife reacted when she found out he had cheated on her.

Kevin Hart has opened up about how his wife, Eniko Parrish, reacted when she found out that he was cheating on her.

Speaking on the “School of Greatness” podcast, Hart went into detail about how the couple made it through his 2017 infidelity, telling the host Lewis Howes that “all of the negative energy and negative information” came from people who weren’t in committed relationships.

“People that don’t have that don’t understand why you don’t want to let that go, because you have something that you’re actually building and working on,” Hart said.

Of his wife, who was pregnant when he cheated on her, Hart added: “She’s the strongest person in the world. She held me accountable. It wasn’t a walk in the park. But it was her understanding that we don’t let the outside world affect our inside, and I credit her for setting that tone.

“You really get to see who people are when adversity puts itself on display.”

Parrish first spoke about the ordeal in Netflix’s docuseries “Don’t F— Up,” in which she recounted how she found out about her husband’s affair via a direct message at breakfast.

“How I found out was a DM. I don’t know who it was,” Parrish said. “They sent me an edited video of Kevin and another woman. I was about seven or eight months pregnant. I was having breakfast, I opened my phone, and immediately I just lost it.”

Hart publicly acknowledged cheating one month after their son Kenzo was born in 2017, saying he was “beyond” irresponsible.