The keto weight loss diet could help boost sperm count and quality, according to 2 case reports 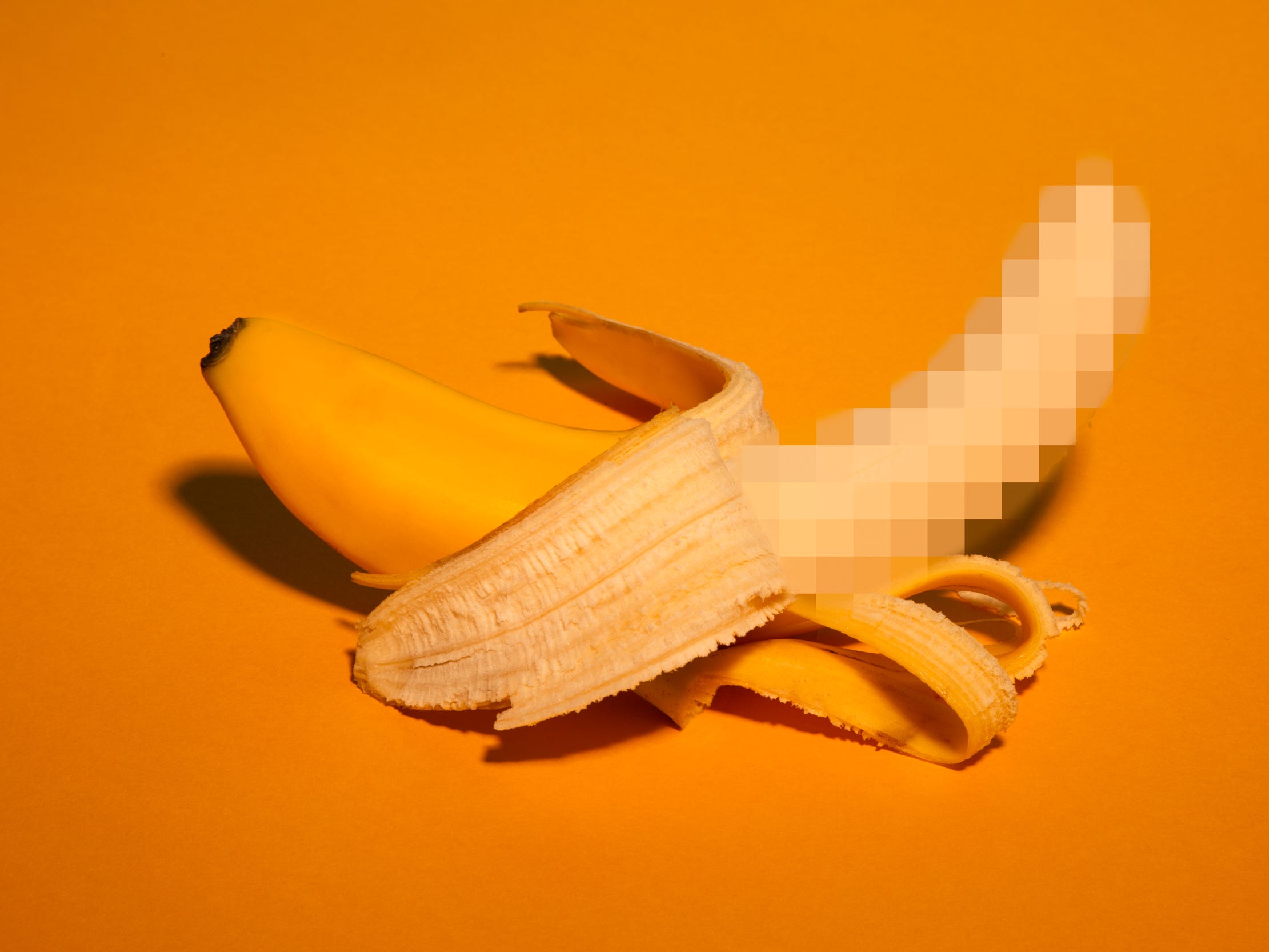 There’s new evidence that the high-fat, low carb keto diet might have benefits for reproductive health.

In new case reports, two men with obesity who lost weight on a very low calorie keto diet saw significant improvements in both sperm count and quality, according to research from the Universidade de SÃ£o Paulo, Brazil, presented at the 2020 European and International Obesity Congress,

In the first case, the patient lost nearly 60 pounds in the three-month dieting period, dropping his body fat percentage from 42% to 34%. Subsequently, his sperm quality improved by nearly 100%, based on the percentage of motile sperm in a test sample. His testosterone levels also more than doubled.

The second case report was of a patient who lost less weight, 20 pounds in three months, dropping from 26% to 21% body fat. His sperm quality also improved, but he saw even more significant benefits to sperm count, with over 100 million more sperm tested in the final sample, an increase of nearly 30%. Interestingly, his testosterone levels decreased slightly.

These results were based on the dieting plan called Pronokal, a highly-studied commercial weight loss method launched in Spain in 2004, which differs from traditional keto in that it’s both low-carb (fewer than 50 grams a day) but also limited to 800 calories a day.

Two patients is hardly a large enough sample size to draw broader conclusions about keto and sperm count. But existing evidence supports the notion that low-carb diets could have benefits for sexual health, as increasing fat consumption appears to support healthy sperm levels.

You may not need a strict diet to improve sexual health

One caveat to these findings is that extremely restrictive diets can have side effects, particularly in the long term, and very low calorie diets in particular should only be done with medical supervision.

It’s also not only the keto diet specifically that’s linked to better sperm count, quality, and other measures of fertility. There’s evidence healthy dietary changes of any sort can boost sexual health.

The DASH diet, which limits red meat and full-fat dairy in favour of fruits, veggies and whole grains, is also linked to higher sperm count, according to research.

That suggests that the benefits may be less related to any one dietary pattern, such as keto, and more about improvements to overall health that affect every area of the body.

There’s now evidence that junk food like pizza and chips could reduce your sperm count, but eating fish and veggies may improve it

A vegan diet can boost erections, according to a new Netflix documentary. Here’s the reality.

Going on a low-carb diet could be more effective for weight loss than cutting calories, especially for people with insulin resistance