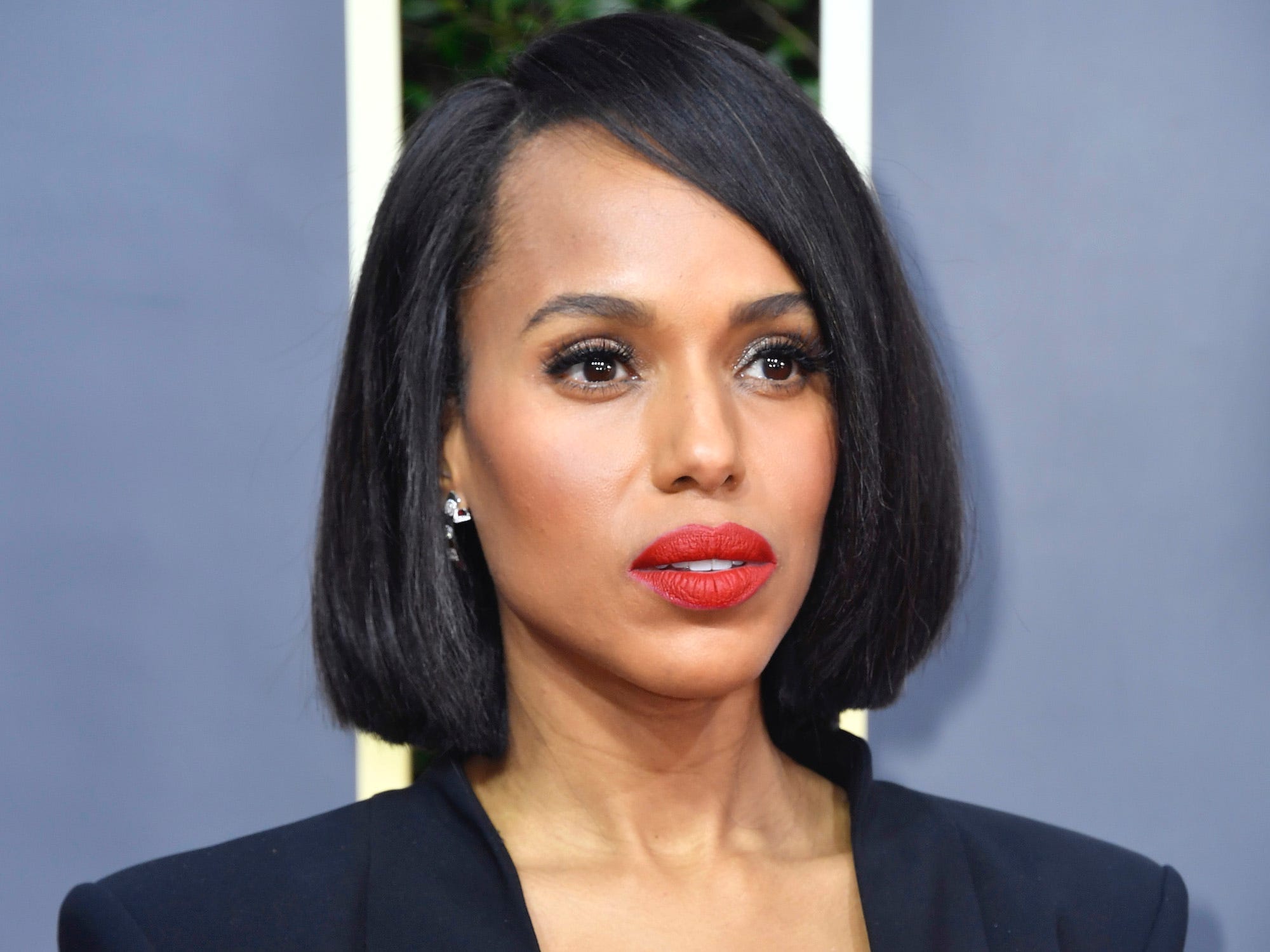 Kerry Washington said that she still fears for her safety as fame is not blanket protection from racism.

In an episode of “Jemele Hill is Unbothered” that will premiere tomorrow, Washington, a Black actress notably known for her role in the television show “Scandal,” said, “No matter what I do, no matter how many Emmy nominations, I am still scared at times to scooter in neighbourhoods with my kids where I feel like somebody could call the cops.

“Because that cop may never have seen ‘Scandal.’ I still have that very real fear,” she said.

Washington is originally from the Bronx and is a mother of three children. Despite barriers for Black women in the entertainment industry such as racism in casting, Washington has built a decorated career. Most recently, Washington has captivated audiences in the Hulu series “Little Fires Everywhere.” Throughout her career, she has received multiple nominations for an Emmy award and a Golden Globe. She won her first Emmy this year as an executive producer for “Live In Front Of A Studio Audience: ‘All In The Family’ And ‘Good Times.'”

Washington, who has proactively used her platform for racial justice and to call out racism, said she faces the challenges of talking about race as a Black mother to Black children of her own.

“[To] be able to answer the questions of, ‘Who is this girl, Breonna Taylor, on my T-shirt?’ And, ‘Why do we want to arrest the cops?’ To be having those conversations with young children, it requires a lot of presence and ability to navigate their journey with this information and to be there for them because there’s so much uncertainty in the world,” she told Hill, according to Madamenoire.