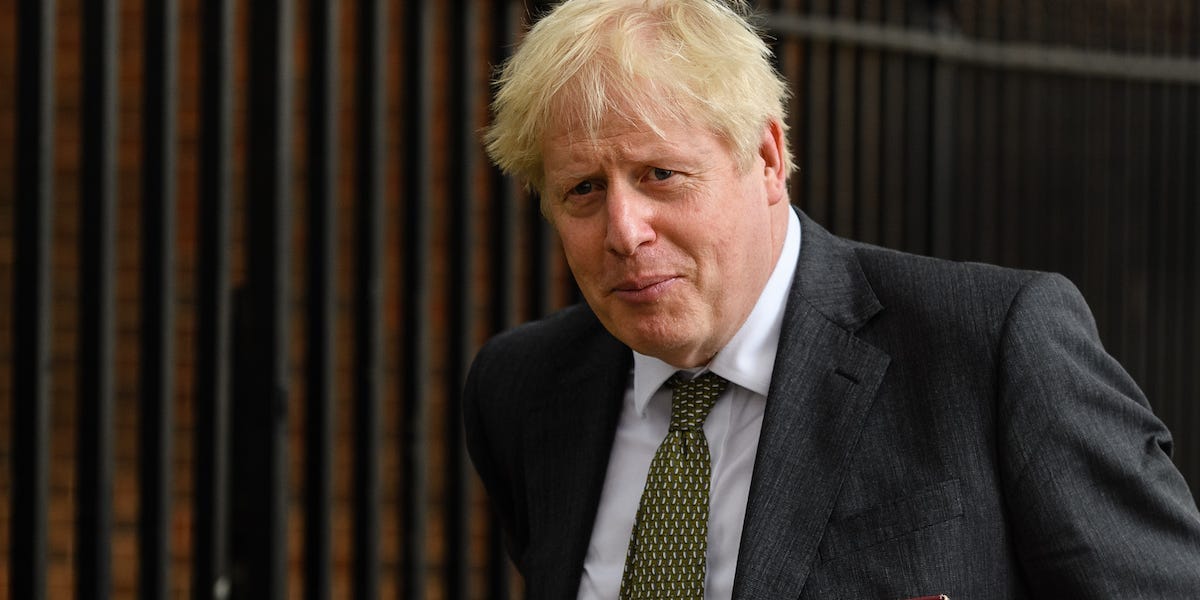 The leader of Kent â€” the English county at the frontline of Britain’s post-Brexit border with Europe â€” has warned Boris Johnson’s government that businesses are a long way from being ready to leave EU rules in just over three months.

Kent, in Southeast England, hit the headlines this week after the UK government confirmed that transit vehicles will require a permit to enter the county once Britain leaves EU trading rules at the end of 2020.

Michael Gove, the Chancellor of the Duchy of Lancaster, revealed that police would help make sure truckers have the correct paperwork â€” a Kent Access Permit â€” before entering the county and heading to the Port of Dover. It is part of a new traffic-management plan called The Smart Freight System.

The so-called Kent passport highlighted growing fears among the UK business community that the country is unprepared for life after Britain fully leaves the EU.

Gove this week warned that there could be queues of up to 7,000 trucks on the motorway if not enough businesses who export to the EU were ready for new checks on their goods, which don’t currently take place.

Speaking to Business Insider, Kent County Council leader Roger Gough warned that there was a “still a lot further to go” for businesses to be ready for January 1, and called on Johnson’s government to step up its help for traders before it’s too late.

“On trader readiness and awareness, we are certainly not where we want to be. That’s the big concern,” he said.

“Those are the areas where the government is very much leading and while we have been part of those conversations, they are very much between the government and the sector. I know they had a big push on it in the summer but I think even the government would admit that there’s still a lot further to go on it.”

Gough’s warning chimes with those of major industry groups, who for several weeks, have been warning Johnson’s UK government that businesses, particularly smaller ones, are too focused on the coronavirus to prepare for a new trading relationship with the EU.

Gove on Wednesday revealed that a UK government of survey of 500 small-and-medium-sized businesses found that just 24% felt ready for the end of the Brexit transition period. A British Chamber of Commerce survey published this week discovered that around half of members had done no preparation for January 1.

Councillor Gough said that while government work on new IT and border-management systems was well-underway, he was concerned that they would not undergo sufficient testing once completed, or might not be finished on time.

“The hierarchy of approaches is logical. It’s logical to say that if you focus on trader readiness to the degree that you’re successful and they are border ready, then that massively reduces the problem,” he said.

“But the question of how quickly they will be delivered and how effectively they will all work is a big one.” 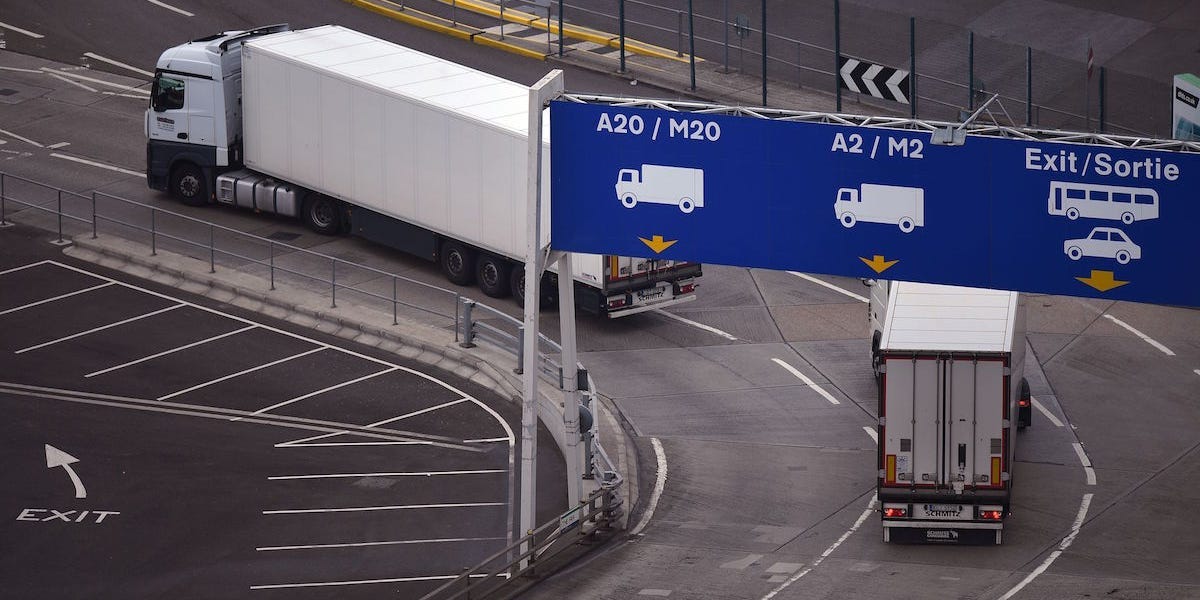 Gove’s announcement that police would help enforce checks on truckers entering Kent led to some commentators to suggest that Prime Minister Johnson was effectively erecting a new border with Britain.

Gough said that characterization was an “exaggeration” and that “most of the time it will be invisible to the wider public or road user and will only really come into effect at a point when other things have failed to work.”

He told Business Insider: “Lots of people on Twitter were having fun coming up with ancient maps of the kingdom of Kent and Kent passports, but the truth is much less dramatic.”

However, he warned that visible disruption like police involvement would become more regular if other parts of the government’s plan for minimising delays at the border were ineffective.

He also called on the government to clarify exactly how the Kent Access Permit would work in practice amid confusion over how requirements for entering the county would actually be enforced.

“We have been pushing throughout for clarity and there are still one or two things that need to be sorted. When it comes to the Kent Access Permit, it’s enforcement â€” who does it? There are statutory instruments laid out as to the powers needed but the question is who uses those powers,” he said.

Johnson’s government estimates that there will be over 400 million additional customs checks a year on goods moving between the UK and EU from next year.

It is building up to a dozen new lorry parks across the country to hold truckers who do not have the correct paperwork to cross the border, including a handful in Kent.