Kendall Jenner slams a misogynistic tweet that mocked her for dating basketball players, and all her sisters jumped in 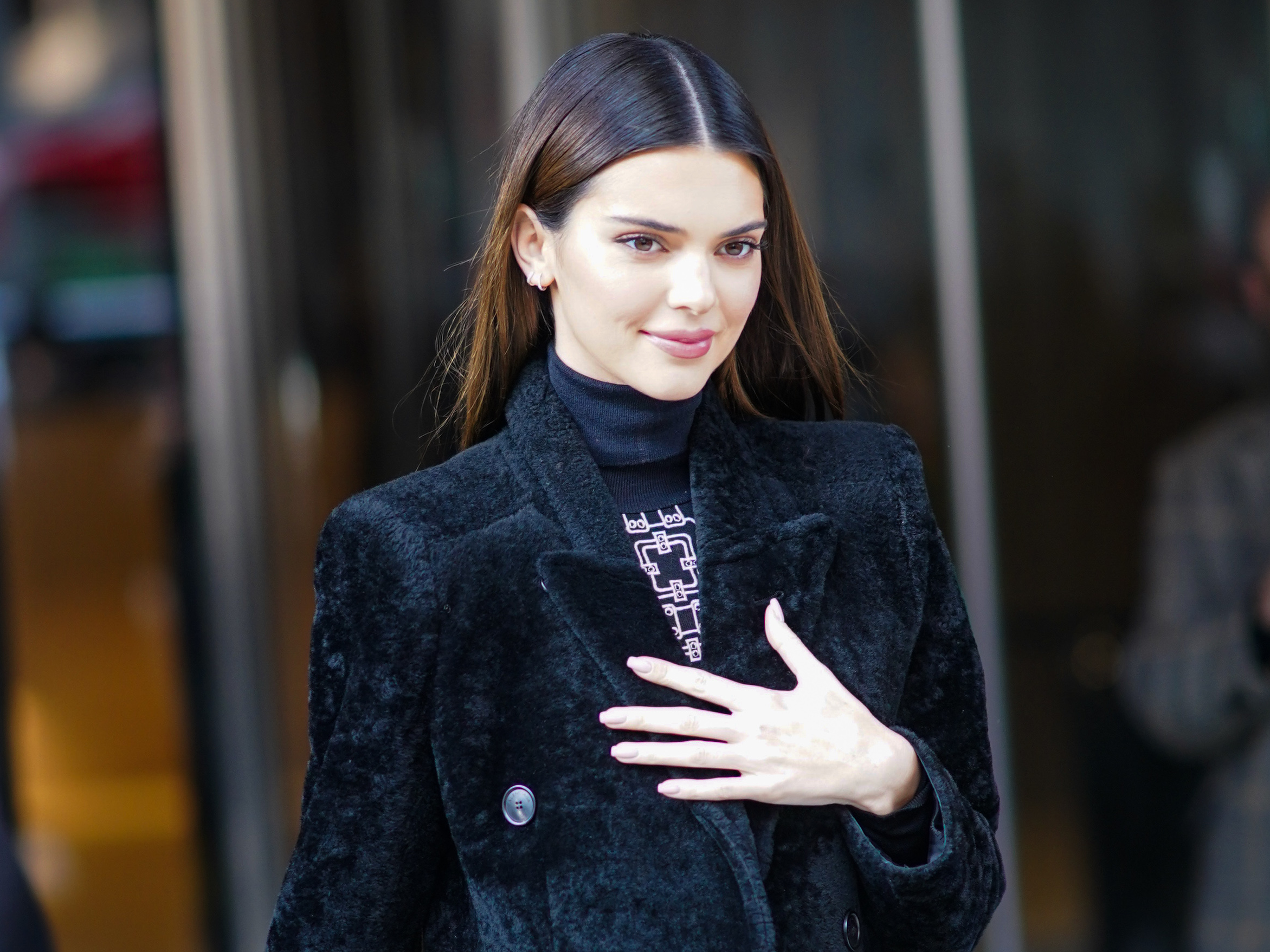 Kendall Jenner skillfully shut down a sexist tweet about her dating life on Wednesday, which inspired her sisters – as well as many onlookers – to applaud her comeback.

Jenner has previously been rumoured to date other NBA players, most notably Ben Simmons, but has never publicly confirmed a relationship with anyone.

The tweet in question, however, took the public’s assumptions about Jenner’s dating life one step further. It featured a video of a group of boys tossing a little girl back and forth, adding the caption,“NBA players passing around Kendall Jenner.” (The person who posted it has since deleted his account.)

One person replied, “Maybe she passing them around,” which inspired Jenner to quote-tweet that comment and add her own: “they act like i’m not in full control of where i throw this cooch.”

they act like i’m not in full control of where i throw this cooch https://t.co/DOCPKMdW6K

The supermodel’s younger sister, Kylie Jenner, called it the “tweet of the year.” (She originally replied,“love a good cooch throw,” but quickly deleted it.)

Was never a huge fan of Kendall Jenner but we have to stan now pic.twitter.com/UVBkGTo1Zl

Many pointed out the overt misogyny of assuming that a women is being “passed around” like an object, simply because she’s been spotted in public with more than one man in the same profession.

Nobody cracked jokes that the models were passing Leonardo DiCaprio around. But they want to crack jokes about @KendallJenner and Bballers. If you r a girl/woman and enabling men with such jokes, ur mother raised a moron and should be ashamed of herself!! Bravo Kendall❤️ pic.twitter.com/cfWwyVxe6Z

Jenner has been forced to shut down similar speculation in the past. Last year, she replied to a tweet that compared her reported ex-boyfriends to a starting lineup.