Ken Griffin is buying a Hamptons compound that could be worth up to $100 million. Here's a look at the hedge-fund exec's real estate, from a $238 million NYC penthouse to homes in Palm Beach and London. 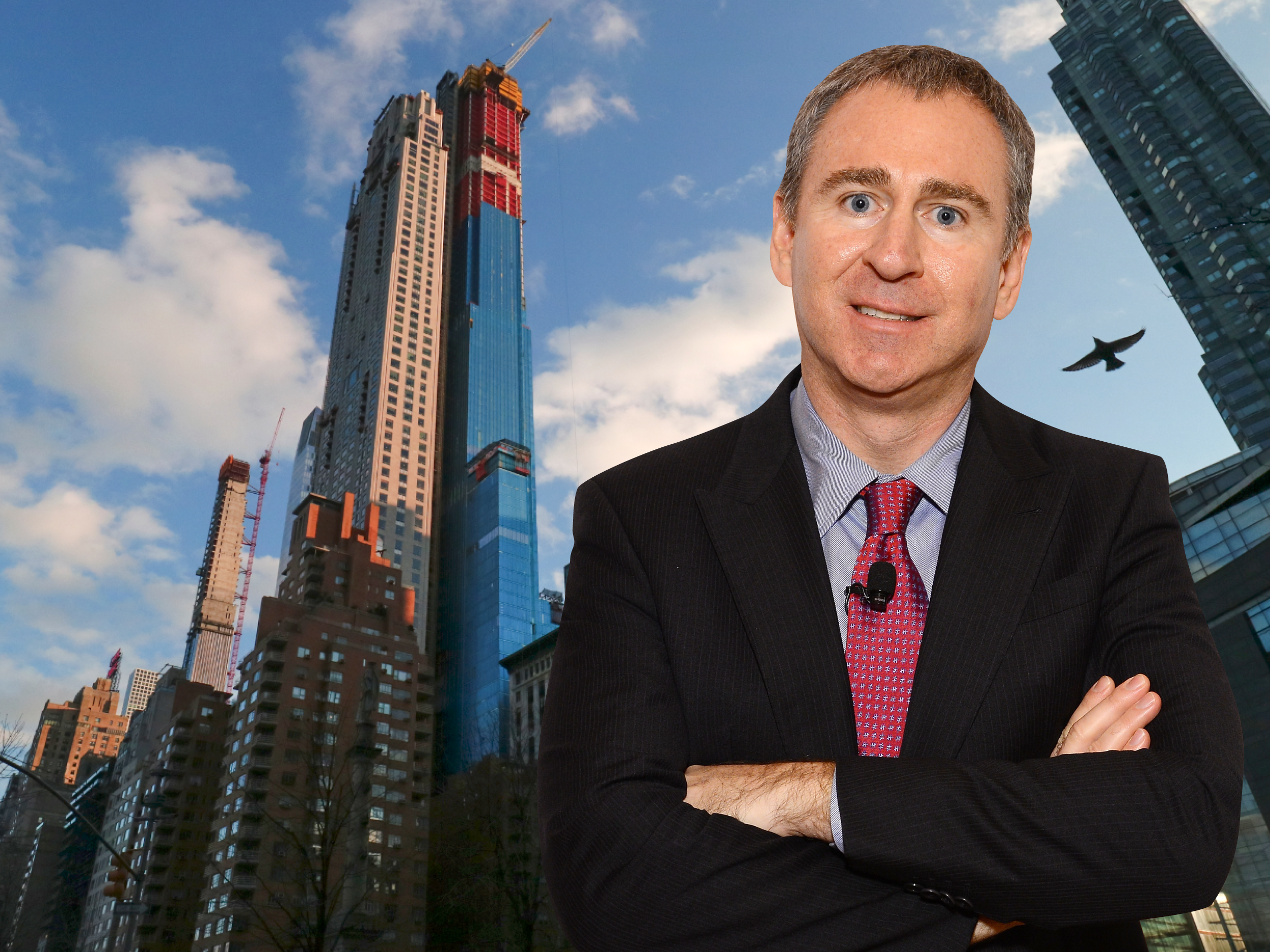 ‘Heidi Gutman/CNBC/NBCU via Getty; Larry Busacca/Getty; Shayanne Gal/Business InsiderKen Griffin’s $US238 million NYC penthouse is the most expensive home ever sold in the US.

Ken Griffin is buying fashion designer Calvin Klein’s sprawling property in the Hamptons in an off-market deal, Katherine Clarke and Candace Taylor reported last week for The Wall Street Journal. The compound could be worth as much as $US100 million, an agent told the Journal.

The billionaire hedge-fund executive has been on a real-estate spending spree.

In January 2019, Griffin dished out $US238 million for a New York City apartment that shattered the record for the most expensive home ever sold in the US. Then, in October, the New York Post reported that Griffin dropped nearly $US4 million on two more units on the building’s 20th floor.

But that’s just the tip of the real estate iceberg.

Days before news of his January NYC purchase was announced, news broke of Griffin’s $US122 million mansion purchase in London. His other real-estate purchases include a four-floor condo in Chicago and neighbouring oceanfront estates in Palm Beach. Here’s a look at some of Griffin’s notable properties, in the US and beyond.

Lina Batarags contributed to a previous version of this article.

Ken Griffin is a hedge-fund manager whose net worth is an estimated $US13 billion. Griffin is the CEO of Citadel, a Chicago-based hedge fund founded in 1990 that manages $US32 billion in assets. He’s also well-known for his philanthropy – in 2018 he donated $US20 million to Norton Museum of Art in West Palm Beach, Florida – but currently, it’s his real-estate investments that are making the news.

The Wall Street Journal reported on February 19 that Griffin is buying a sprawling Hamptons compound, which could be worth up to $US100 million, from fashion designer Calvin Klein. 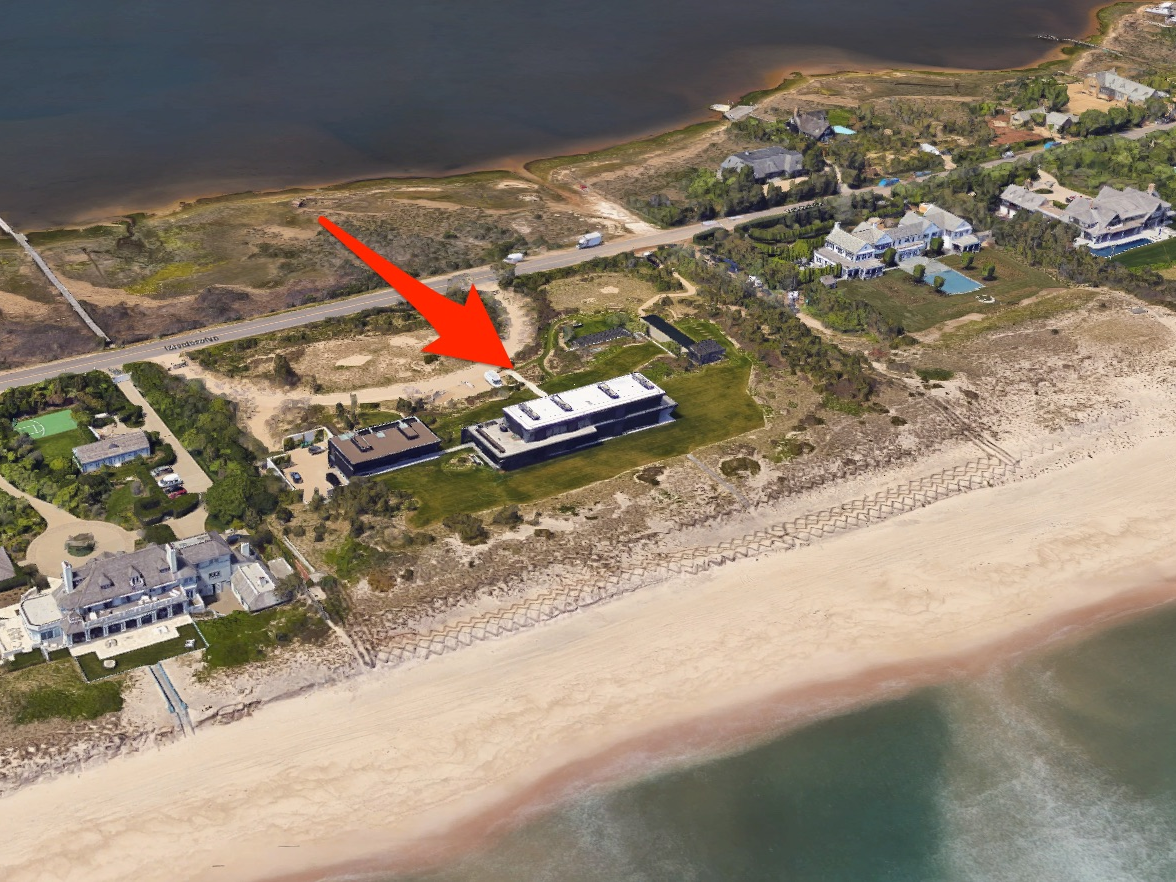 The off-market deal is in contract and hasn’t yet closed, a source familiar with the deal confirmed to Business Insider, adding that Griffin had been eyeing the property for years. 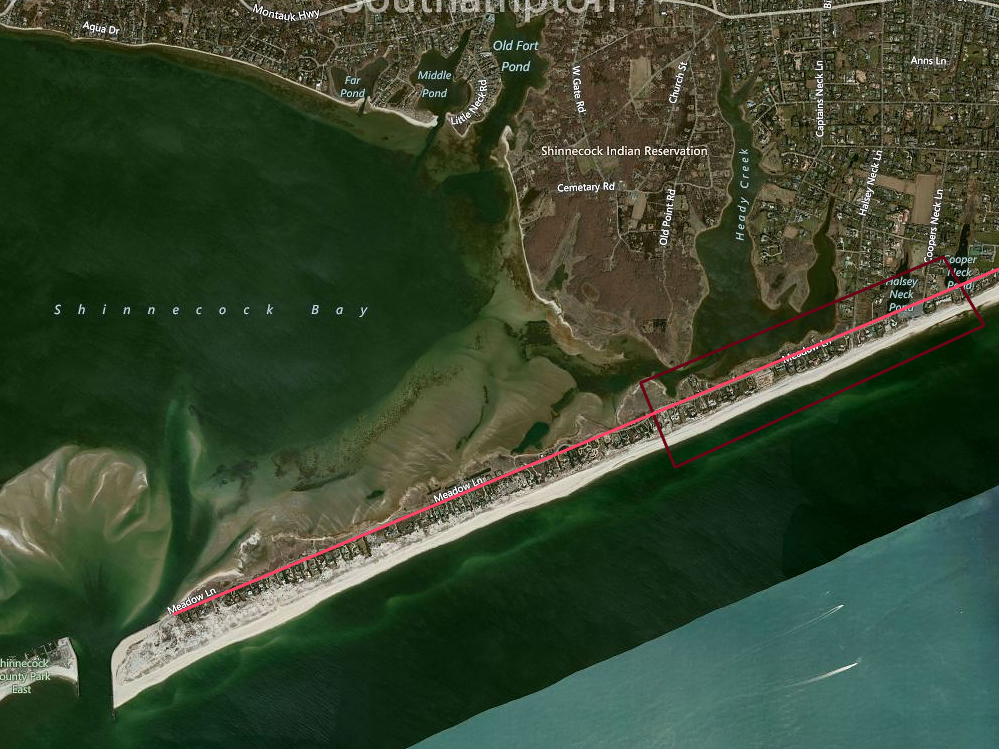 Klein demolished the home that previously sat on his Meadow Lane property and spent at least $US75 million building a new modernist compound, The New York Times reported in 2013.

In January 2019, Griffin bought the penthouse apartment of 220 Central Park South, a luxury tower that sits on New York City’s most expensive street. It’s the most expensive home ever sold in the US.

The luxury apartment takes up floors 50 through 53 and sits on the southern edge of Central Park. 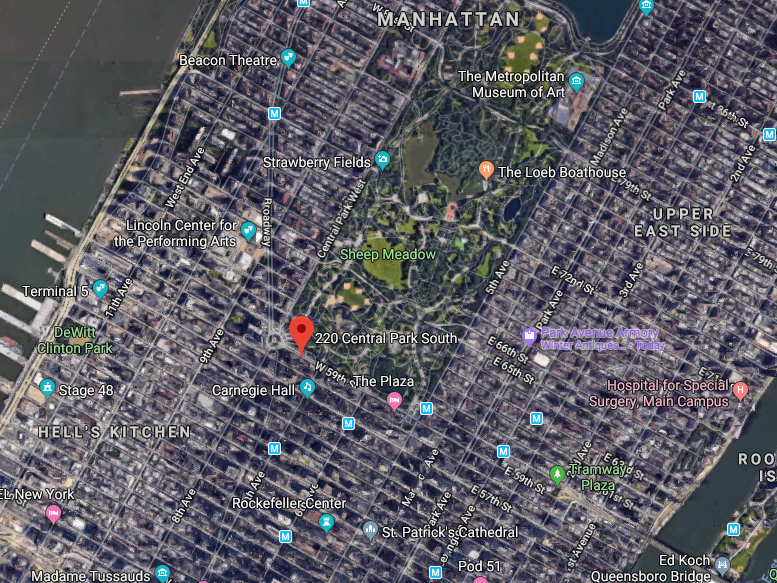 Then, in October 2019, the New York Post reported that Griffin purchased two more units on the building’s 20th floor, totaling nearly $US4 million. The Robert A.M. Stern-designed building, which is still under construction, sits right across the street from the southern entrance to Central Park. 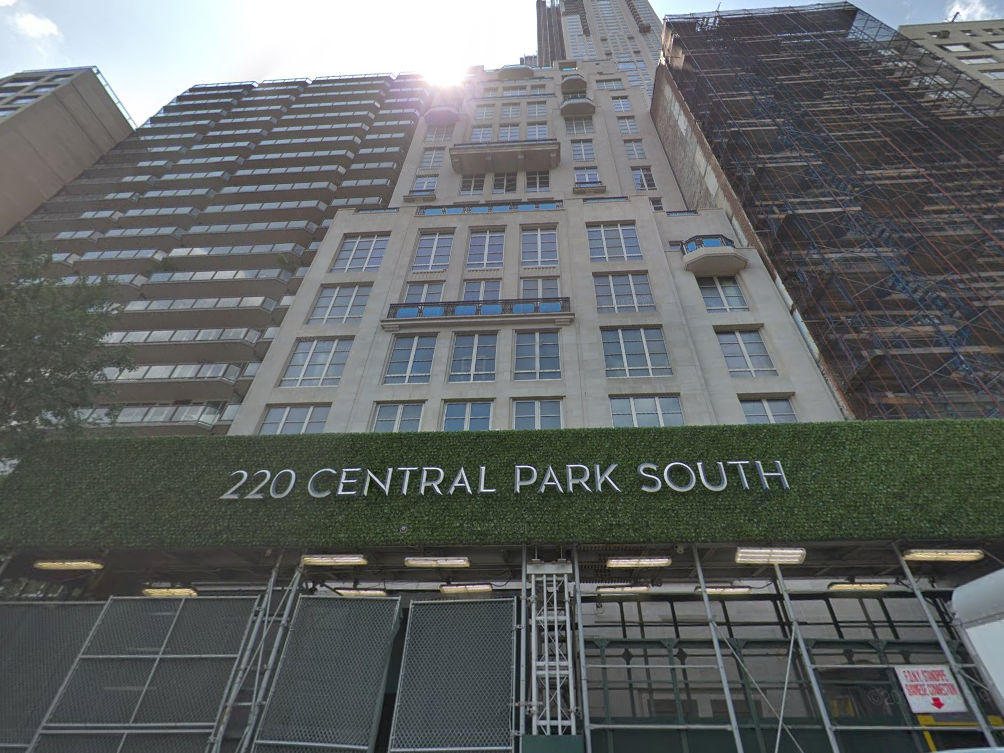 Just days prior to his January 2019 purchase, news also broke of Griffin purchasing a $US122 million London mansion at 3 Carlton Gardens. 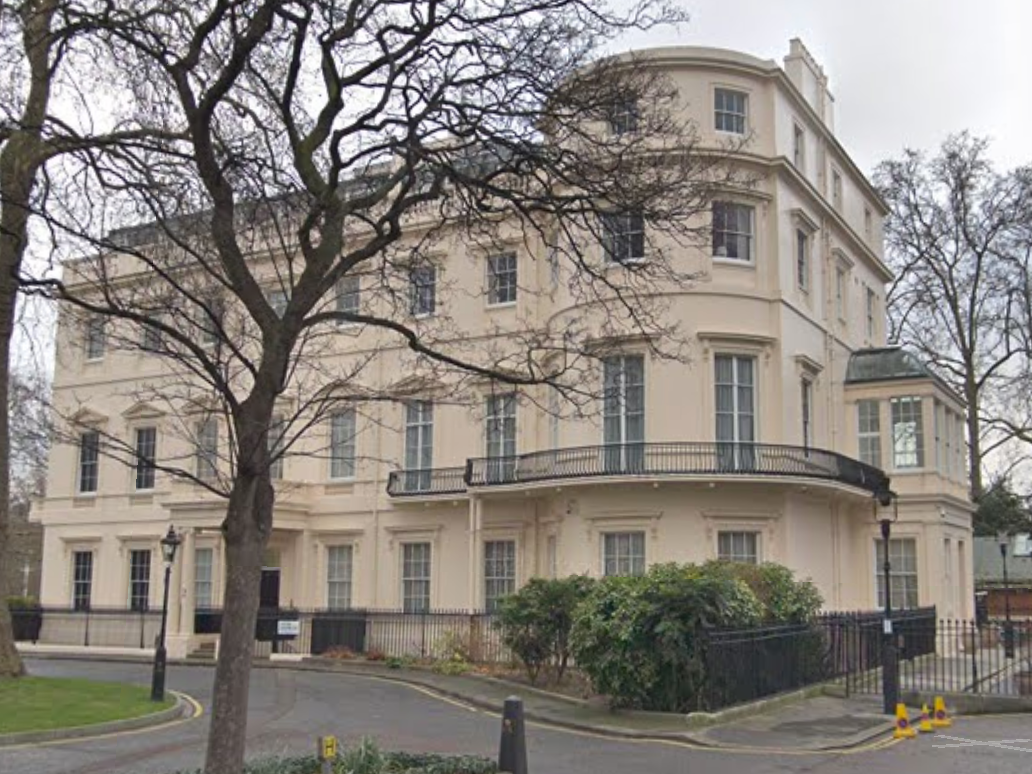 The Wall Street Journal reported that the purchase is one of the most expensive London has ever seen.

The mansion is a half mile away from Buckingham Palace. 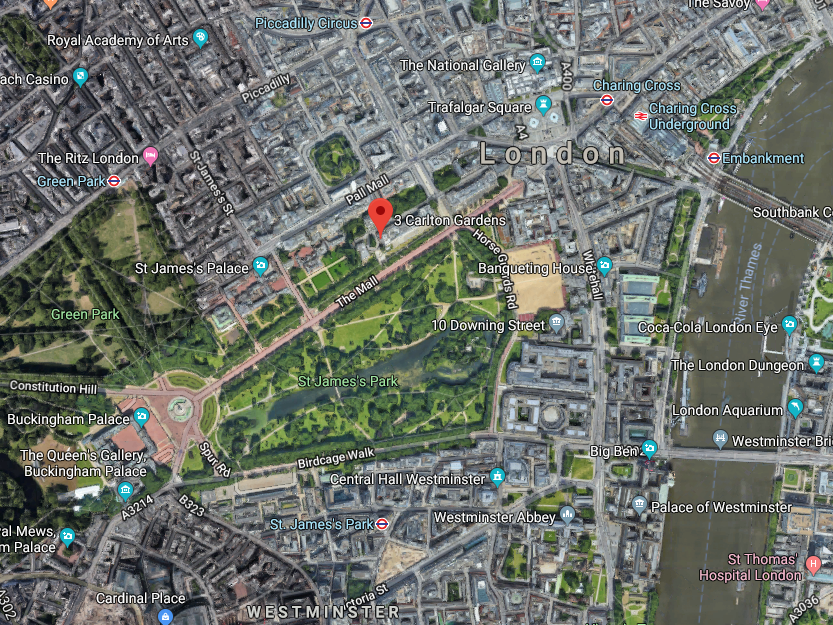 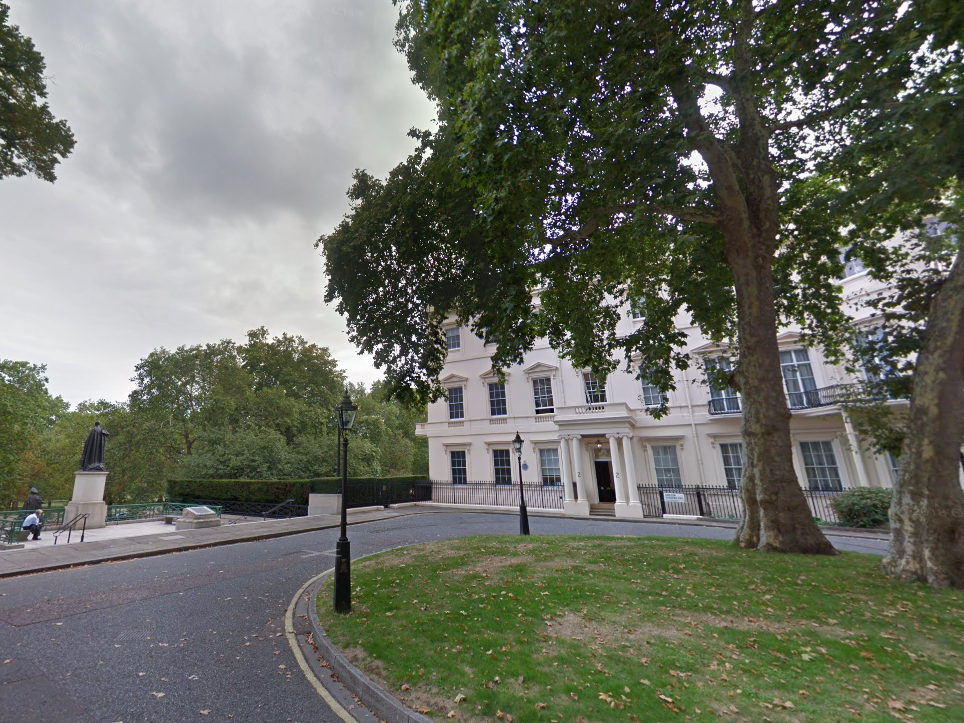 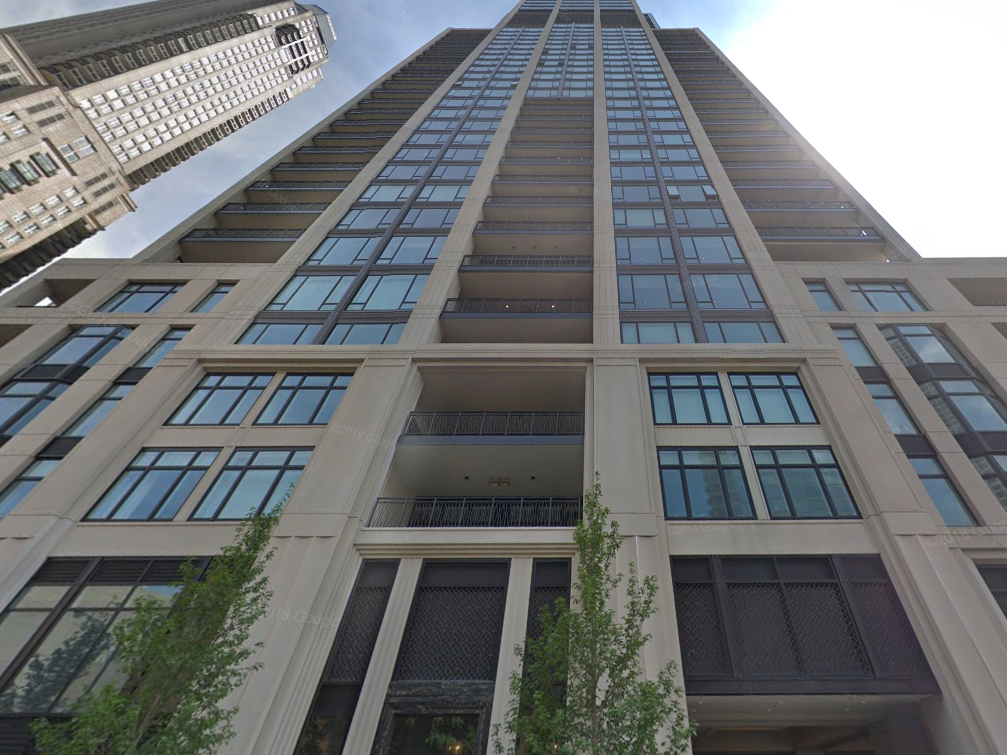 According to the Chicago Tribune, in November 2018 he bought four floors of luxury condo building No. 9 Walton for $US58.75 million.

His purchase encompasses floors 35 through 38 of No. 9 Walton. 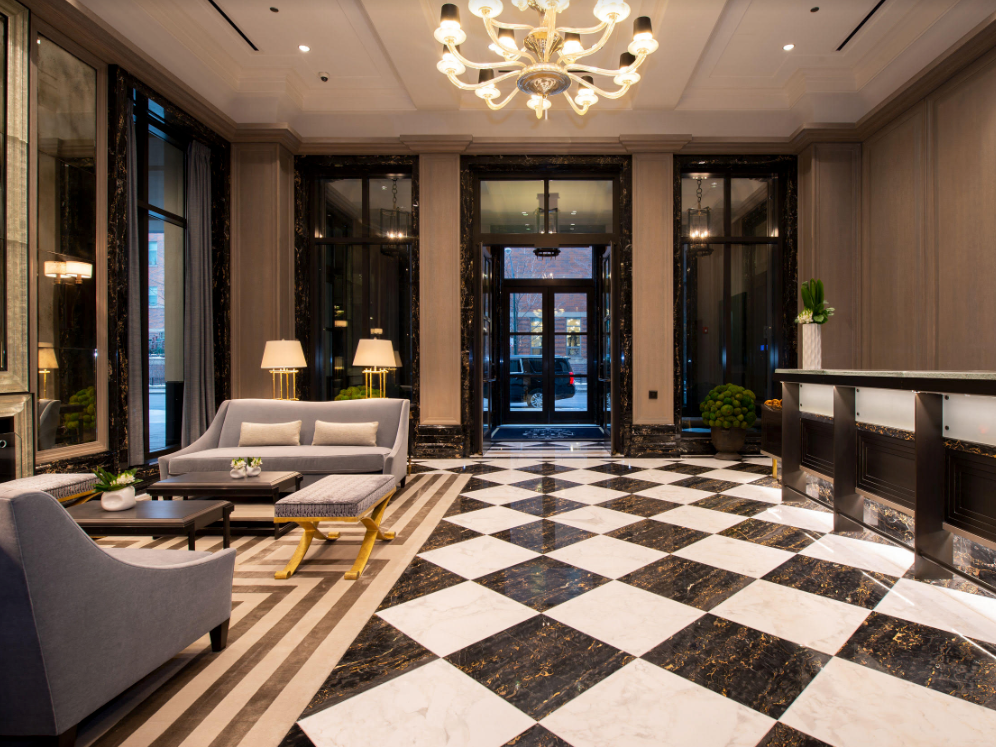 The building is in the Near North area of Chicago, near the banks of Lake Michigan and in the midst of a thriving restaurant scene on Oak and Rush streets. 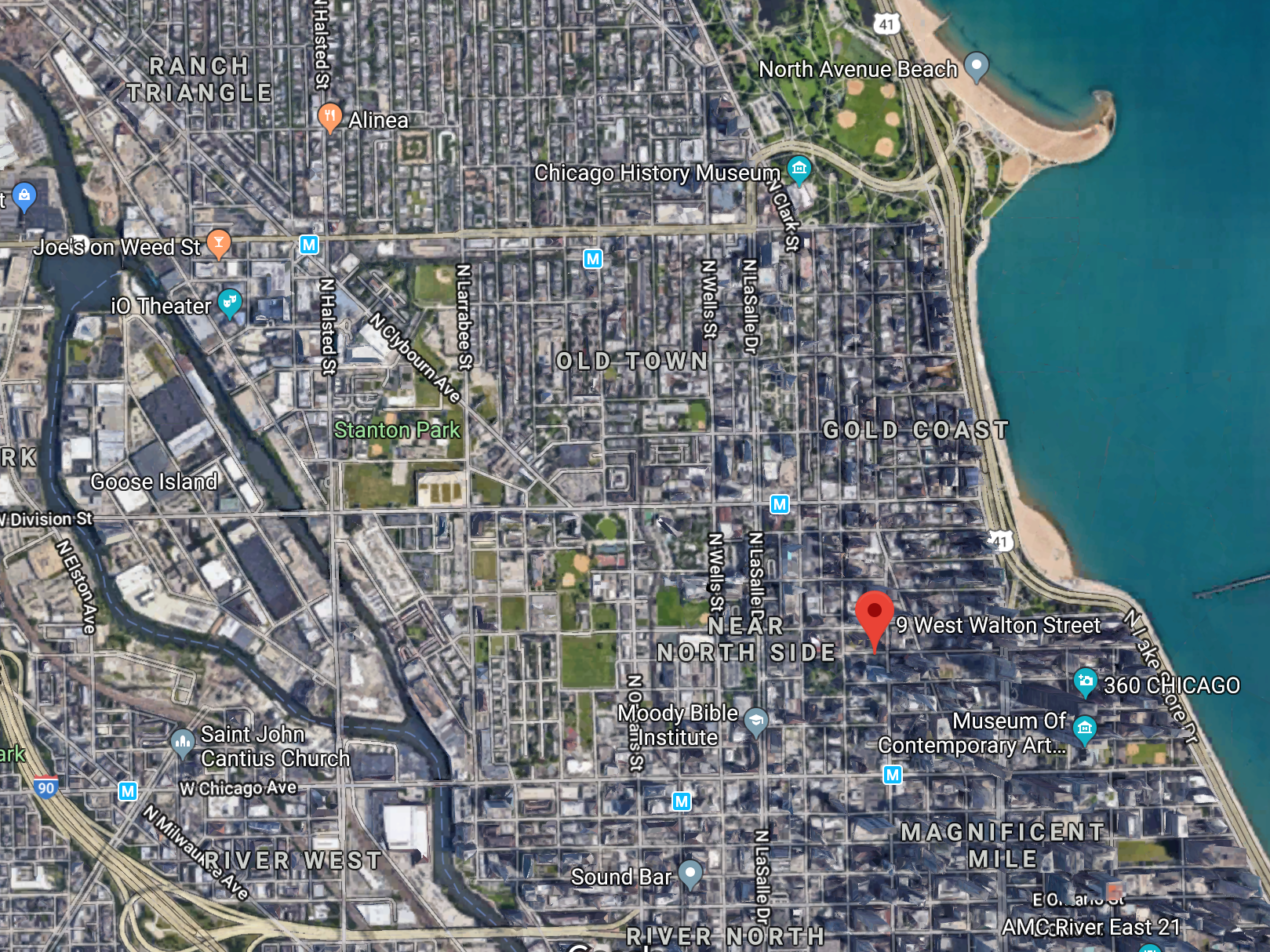 The building has been described as Chicago’s “number one address” and is about a block away from the Waldorf Astoria. 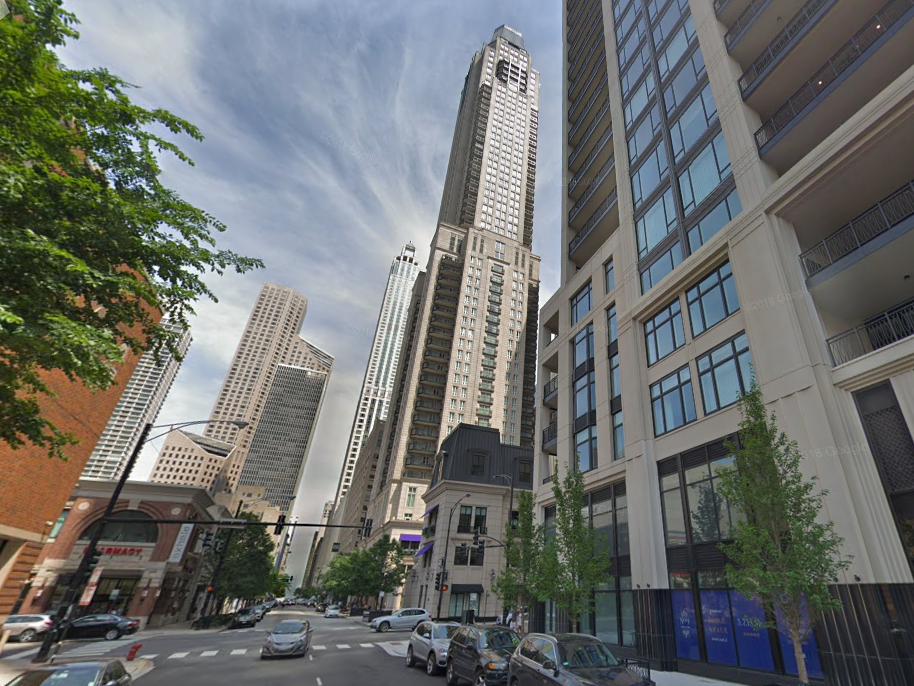 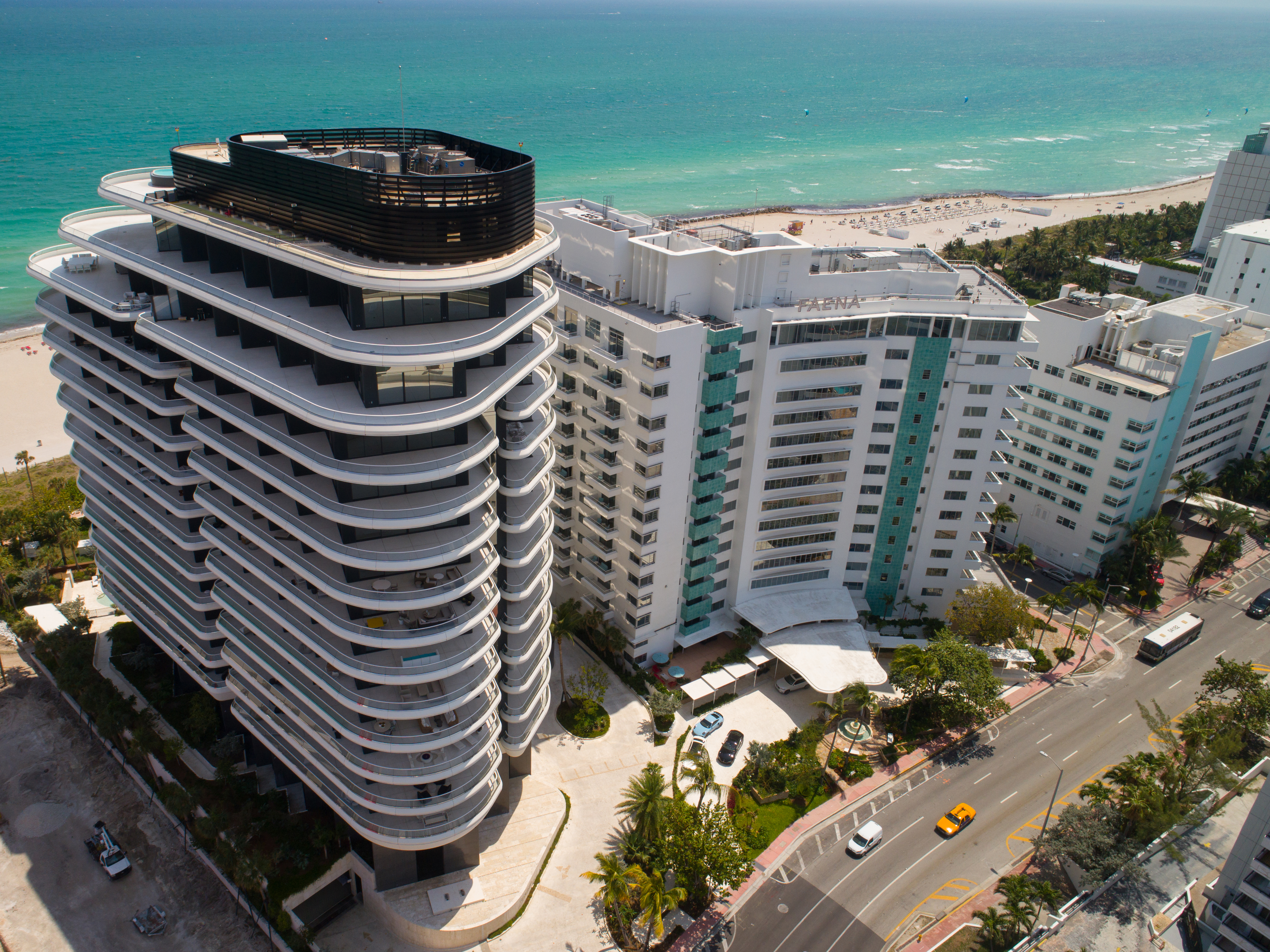 In 2015, he dropped $US60 million on two properties – a five-bedroom penthouse and the three-bedroom condo directly below it – in an 18-story condo called Faena House in Miami Beach.

Faena House sits on Miami Beach’s widest stretch of white sand. The penthouse has a 70-foot infinity pool on one of its terraces. 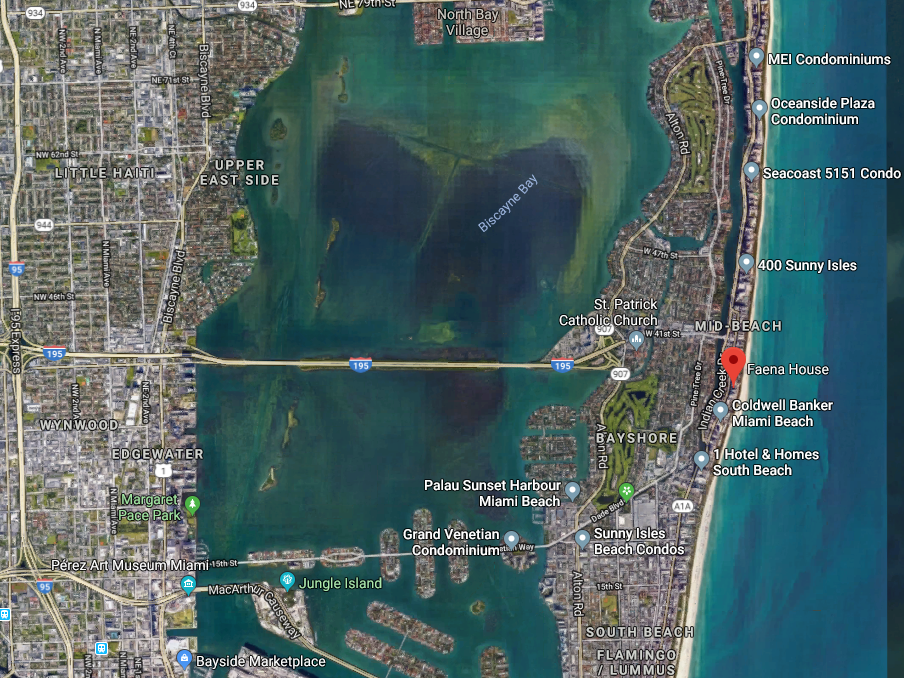 Faena House is directly next to Faena Hotel, sitting a street of high-rise buildings just off of the beach. 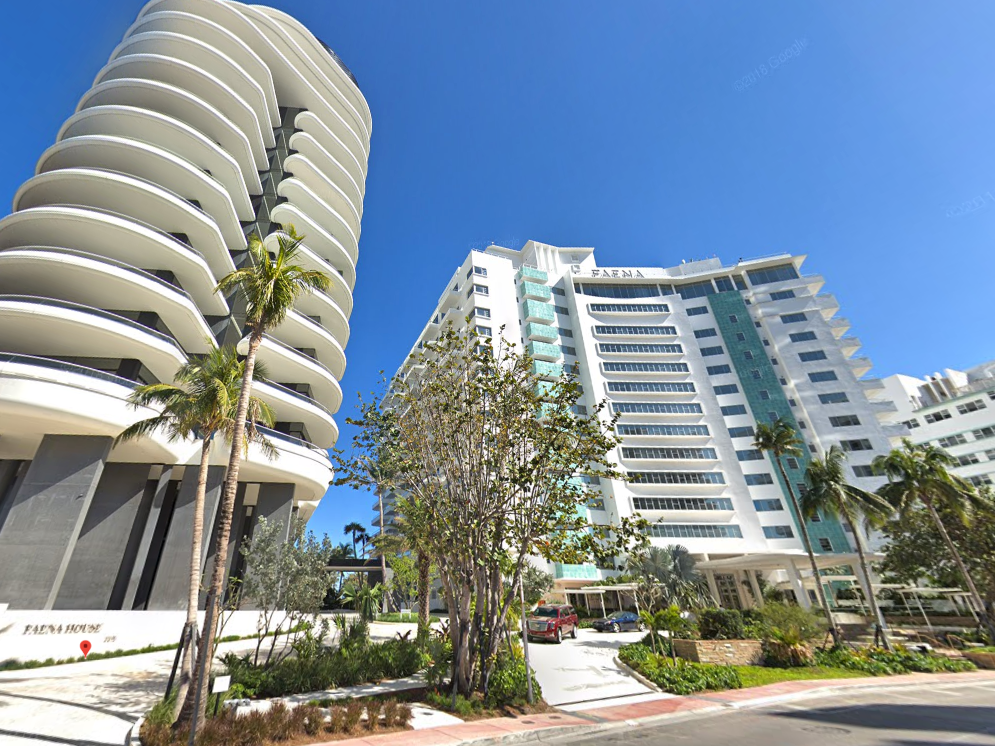 In January 2016, Griffin flipped the set of properties, selling the penthouse and adjoining condo for $US73 million.

Griffin has also accumulated nearly $US250 million of real estate in the Billionaires Row area of Palm Beach, Florida, with reported intentions of building a mansion. 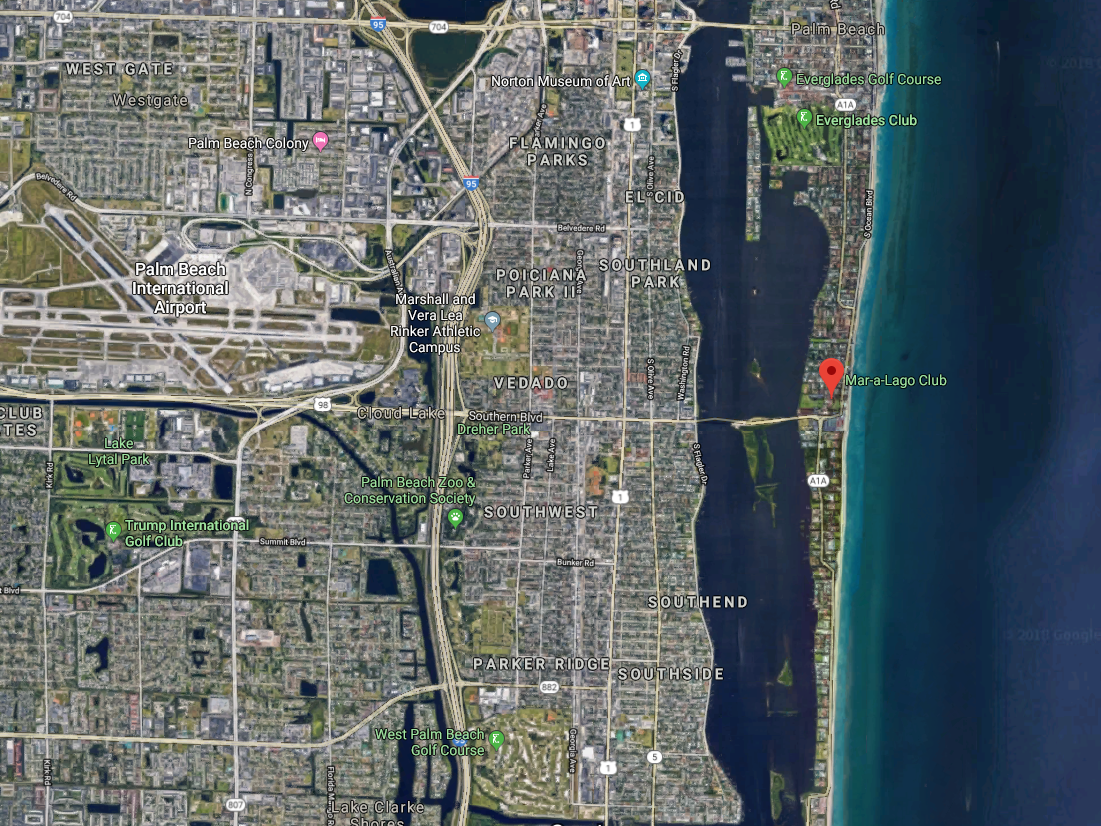 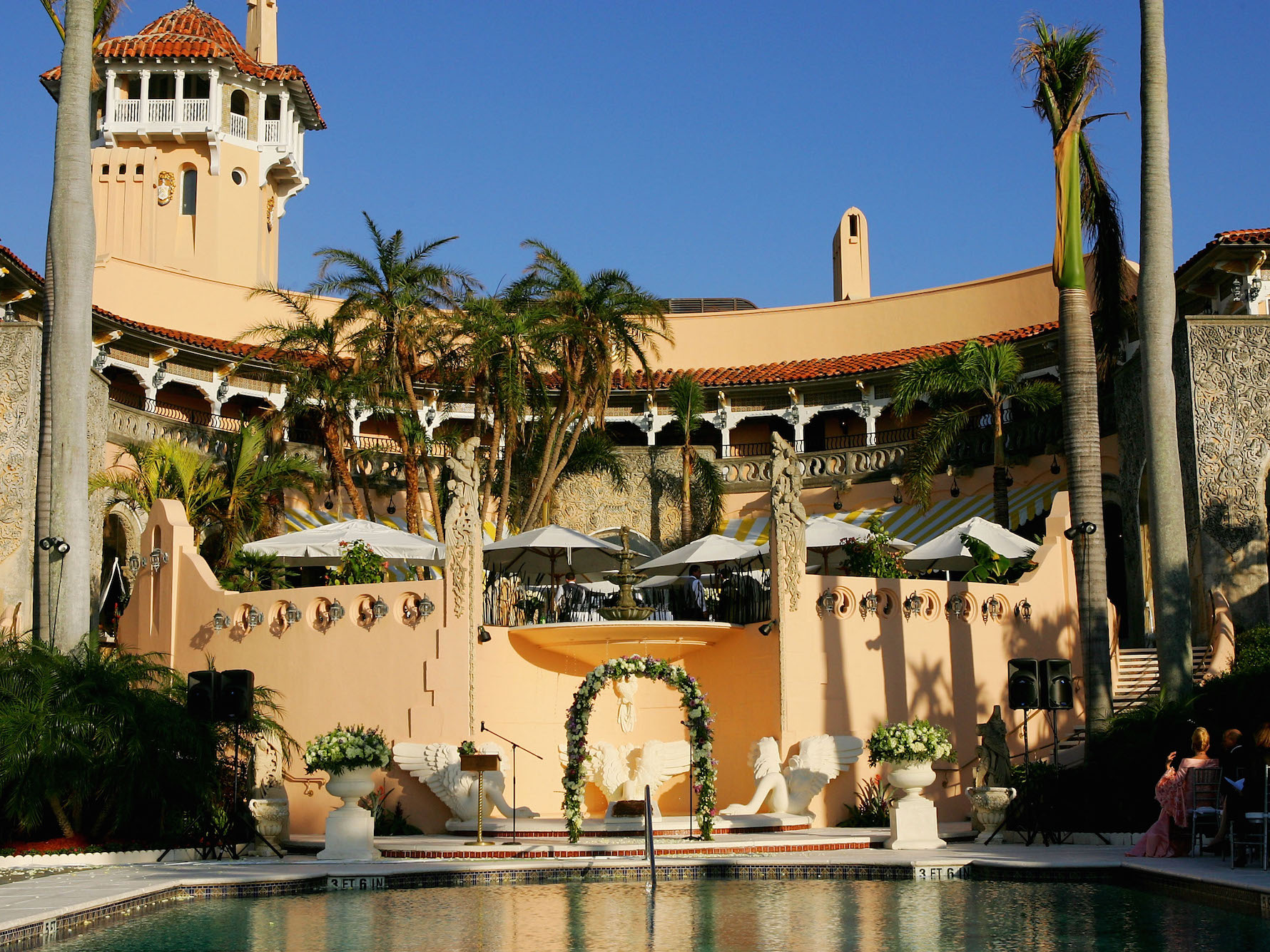 The property reportedly spans more than 12 acres; Griffin has, according to the Real Deal, cleared it to make room for a house that will be longer than a football field. 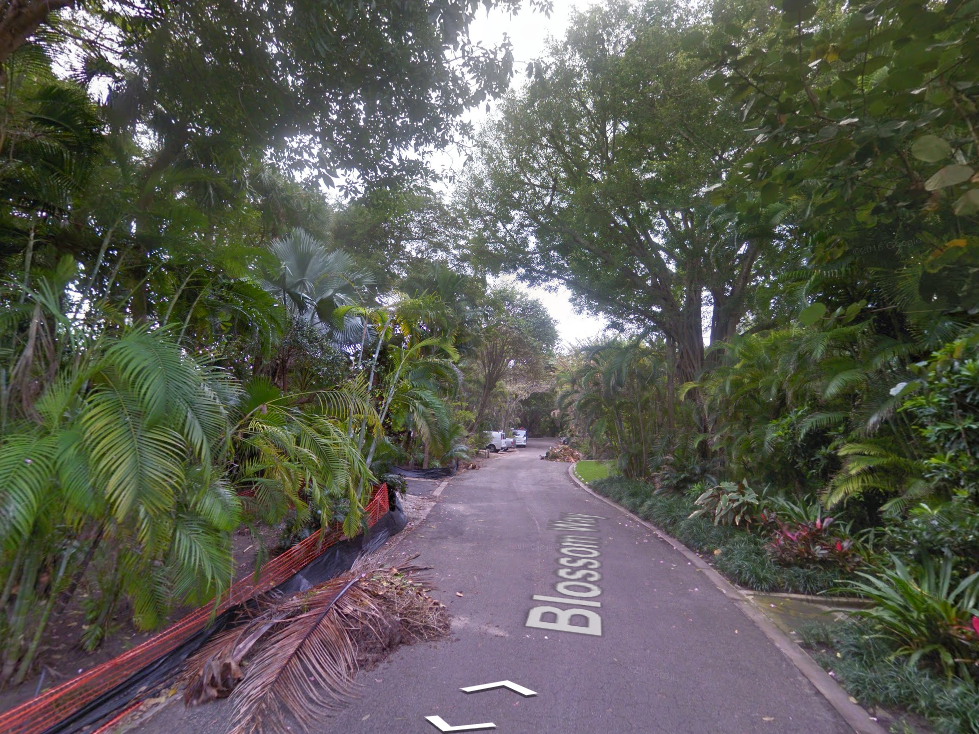 But Griffin’s interest in Palm Beach doesn’t end there. 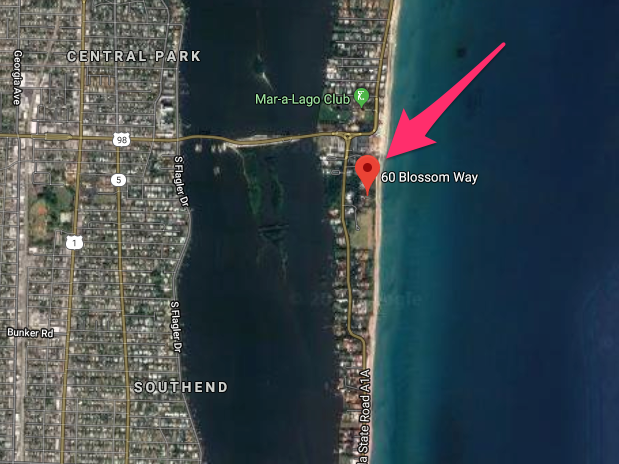 The Palm Beach Daily News reported in September 2019 that, according to sources, the billionaire dropped $US99.13 million on the house next door to his 17-acre property.

According to the Palm Beach Daily News, the $US99 million home on 60 Blossom Way spans 3.7 acres and adds about 320 feet of beach frontage to Griffin’s real-estate portfolio. 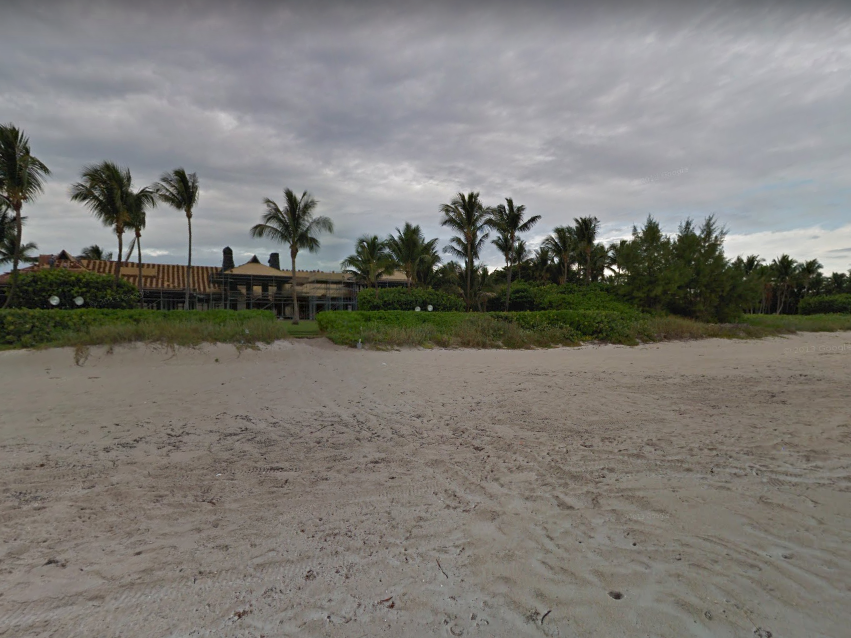