Katy Perry said she felt 'ashamed' of taking antidepressants after writing the feel-good song 'Firework,' but they helped her get out of bed 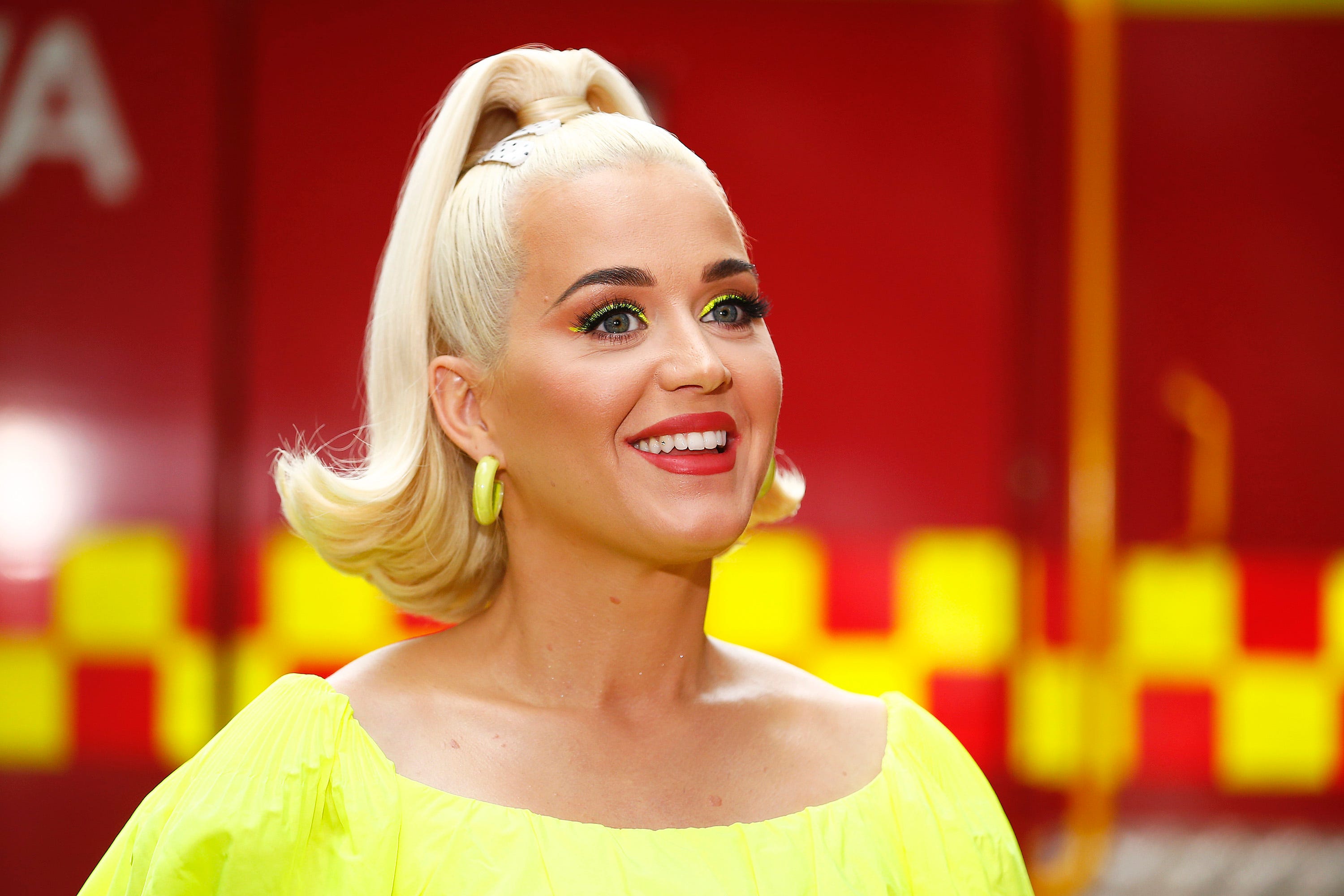 Katy Perry opened up about taking medication to treat her depression in an interview with Howard Stern on Tuesday.

The singer said she was clinically depressed while working on her latest album, “Smile.”

“This record is full of hopefulness and resilience and joy because it was made during a dark time when I was clinically depressed because I had a change in my career,” Perry said in the interview. “The last record didn’t necessarily meet my expectations.”

Although she had experienced “bouts of depression” before, Perry said her recent depression was especially dark. She struggled to find solace in music after her last album, “Witness,” briefly topped the Billboard 200 in the US then dropped out of the Top 10 in its second week.

Perry said she felt “ashamed” of taking antidepressants, especially because her previous records like “Firework” communicated a message of positivity and self-love. But, she added, the medication helped her recover after weeks of not being able to get out of bed. 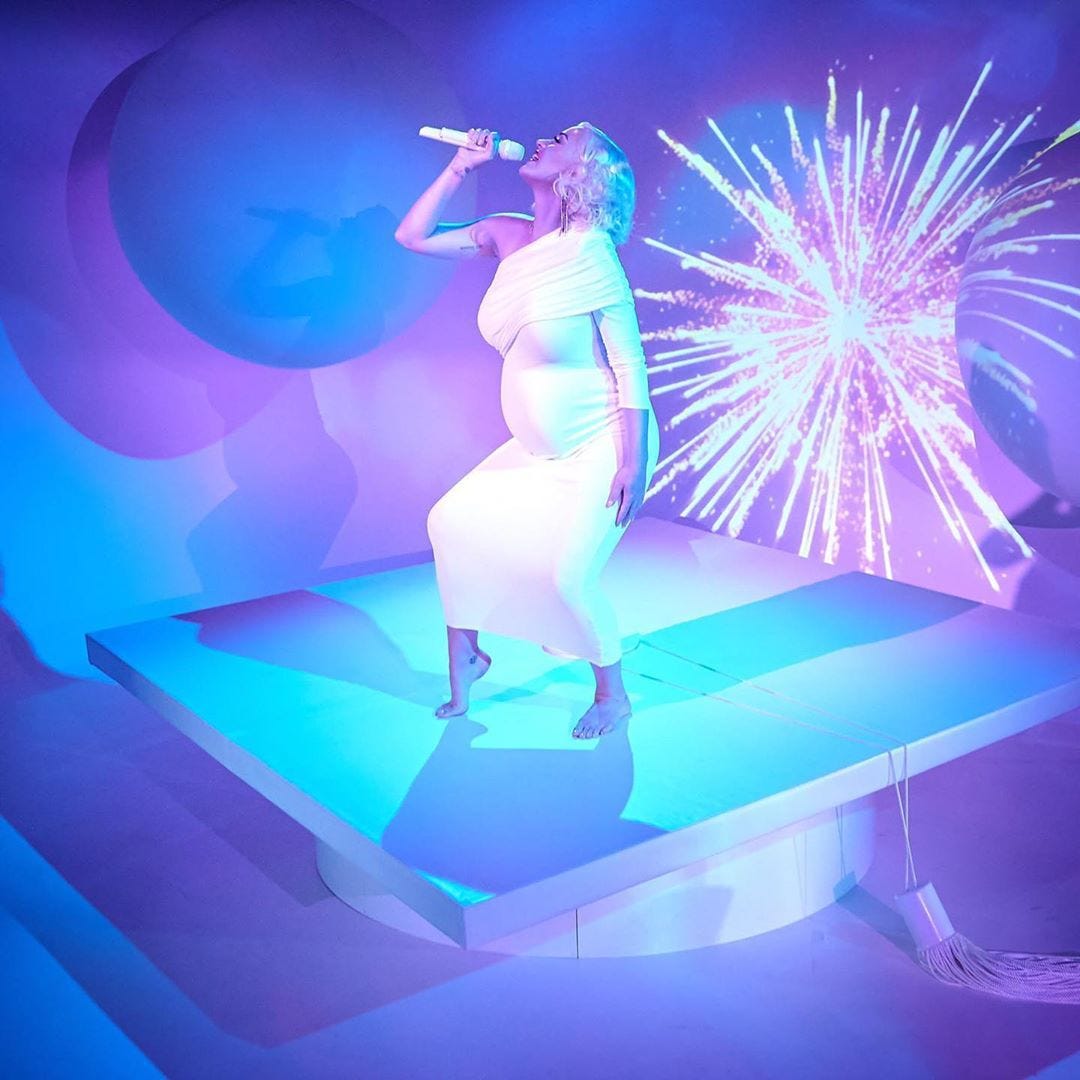 @katyperry/InstagramPerry showed off her growing baby bump during a Class of 2020 YouTube livestream in June.

“It was one of those things where I’d sprained my brain a little bit,” Perry said. “I felt like I needed crutches for my brain, and I did. And I used those crutches to get back on my feet.”

About one in every 10 Americans takes an antidepressant, making it the third most common prescription drug, according to the most recent National Health and Nutrition Survey.

These drugs work in varying ways to target neurotransmitters, the chemical messengers involved in depression.

SSRIs, for example, increase levels of the neurotransmitter serotonin, a mood stabilizer known as the “happy chemical,” by preventing it from being reabsorbed before it can take effect.

Katy Perry reveals she and Orlando Bloom are having a daughter