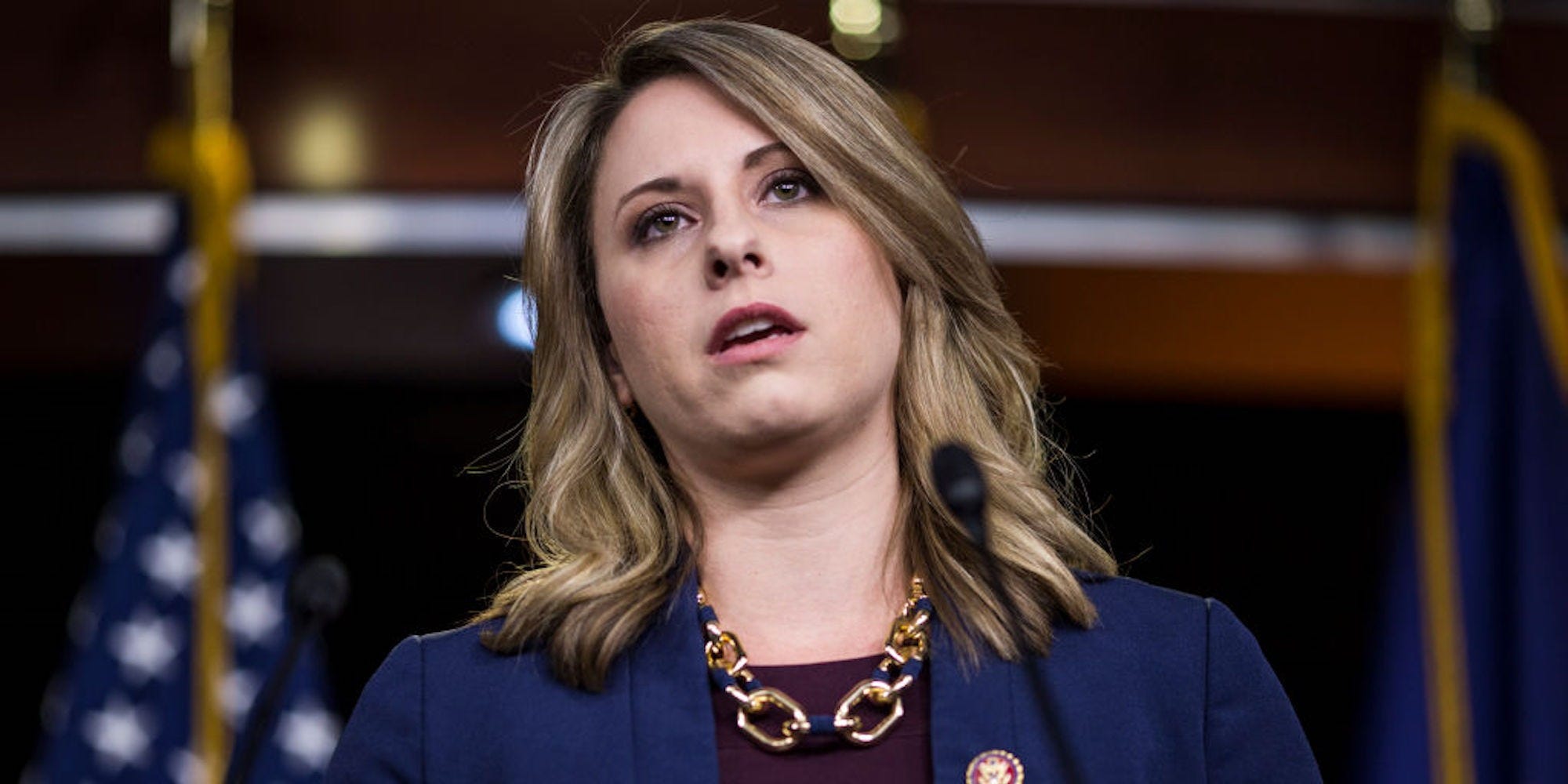 Former Democratic Rep. Katie Hill has weighed in to defend Florida Republican Rep. Matt Gaetz, who recently revealed for the first time that he had raised a young man from Cuba as his son.

She tweeted that she has an “unlikely friendship” with Gaetz – a political opponent – and described a Twitter hashtag alleging that the boy was an unwilling prisoner of Gaetz as “bulls—.”

Gaetz went public about his relationship with the young man, called Nestor, after a heated debate Thursday in which he was accused by Rep. Cedric Richmond of not caring about Black children.

Gaetz responed that his own son – who is a Cuban immigrant – is a person of colour. It was the first time that he had publicly referred to Nestor as his son.

In a later tweet, Gaetz revealed that he had raised Nestor as his son since the boy was 12, and it had been “the best, most rewarding thing I’ve done in my life.”

The episode led to widespread social media commentary, with the hashtag #FreeNestor trending on Twitter. 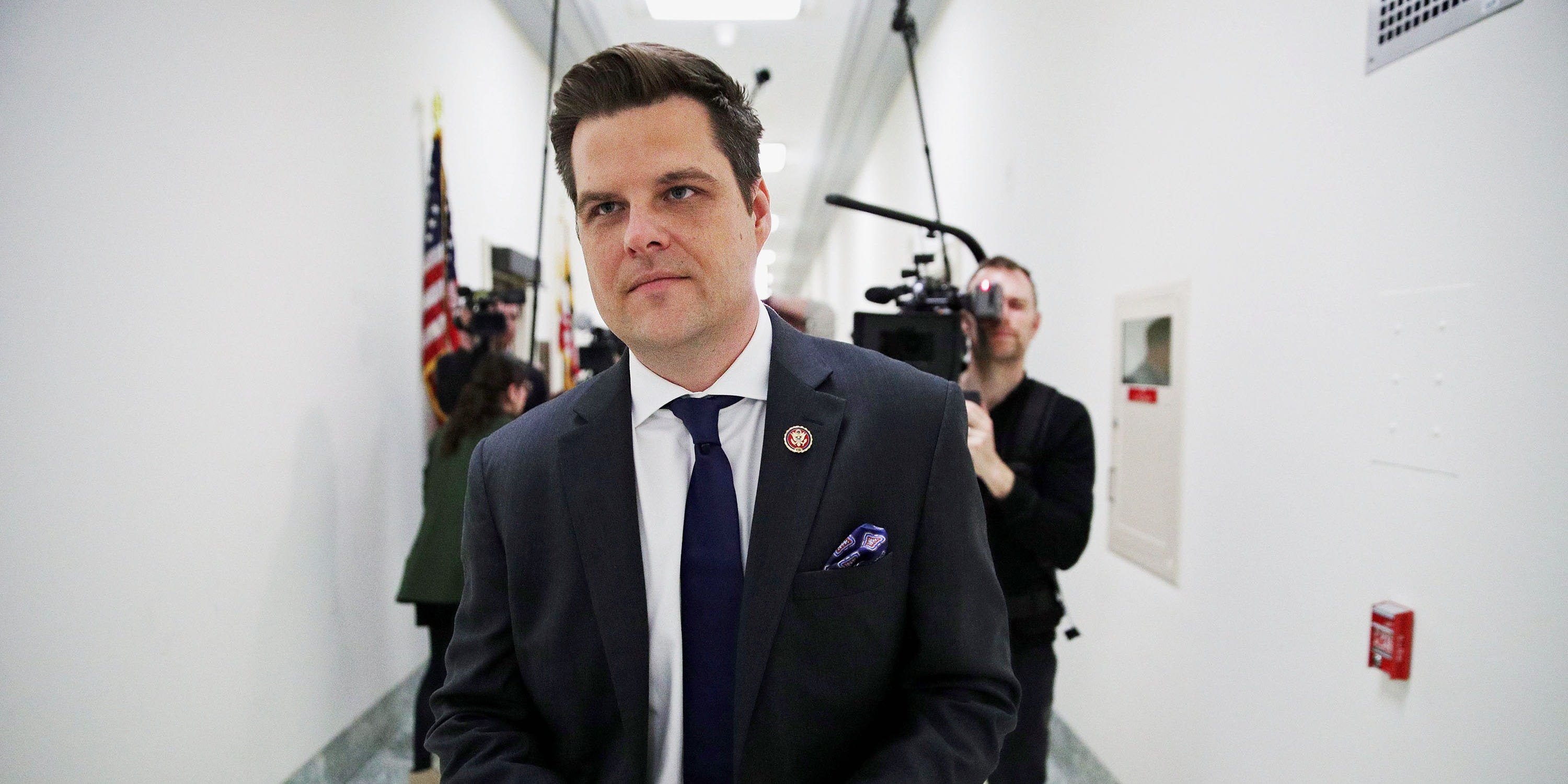 Hill leapt to the family’s defence in response.

“Many of you know @mattgaetz & I have an unlikely friendship,” she said in a tweet. “I can’t stand a lot of his beliefs but he’s been there for me when others haven’t. He talks about Nestor more than anything, has done so much for his son & is truly a proud dad. This #freenestor thing is bulls—. Stop.”

She added in a second tweet: “Also he was never ‘hiding’ his son. He was trying to protect him from the crap that comes from being a politician’s kid, esp after what Nestor had been through, esp in this political climate. Now that Nestor is grown he’s made his own choice to enter the spotlight. Good for them.”

Prior to Gaetz naming Nestor his son, the young man had appeared in some social media posts being referred to as a “helper” or a “local student.”

It also revealed that she had been having an affair with a staffer, which she later deemed “inappropriate” in her resignation letter.

In February, Hill told ABC News that she “still hadn’t fully recovered” from the ordeal.