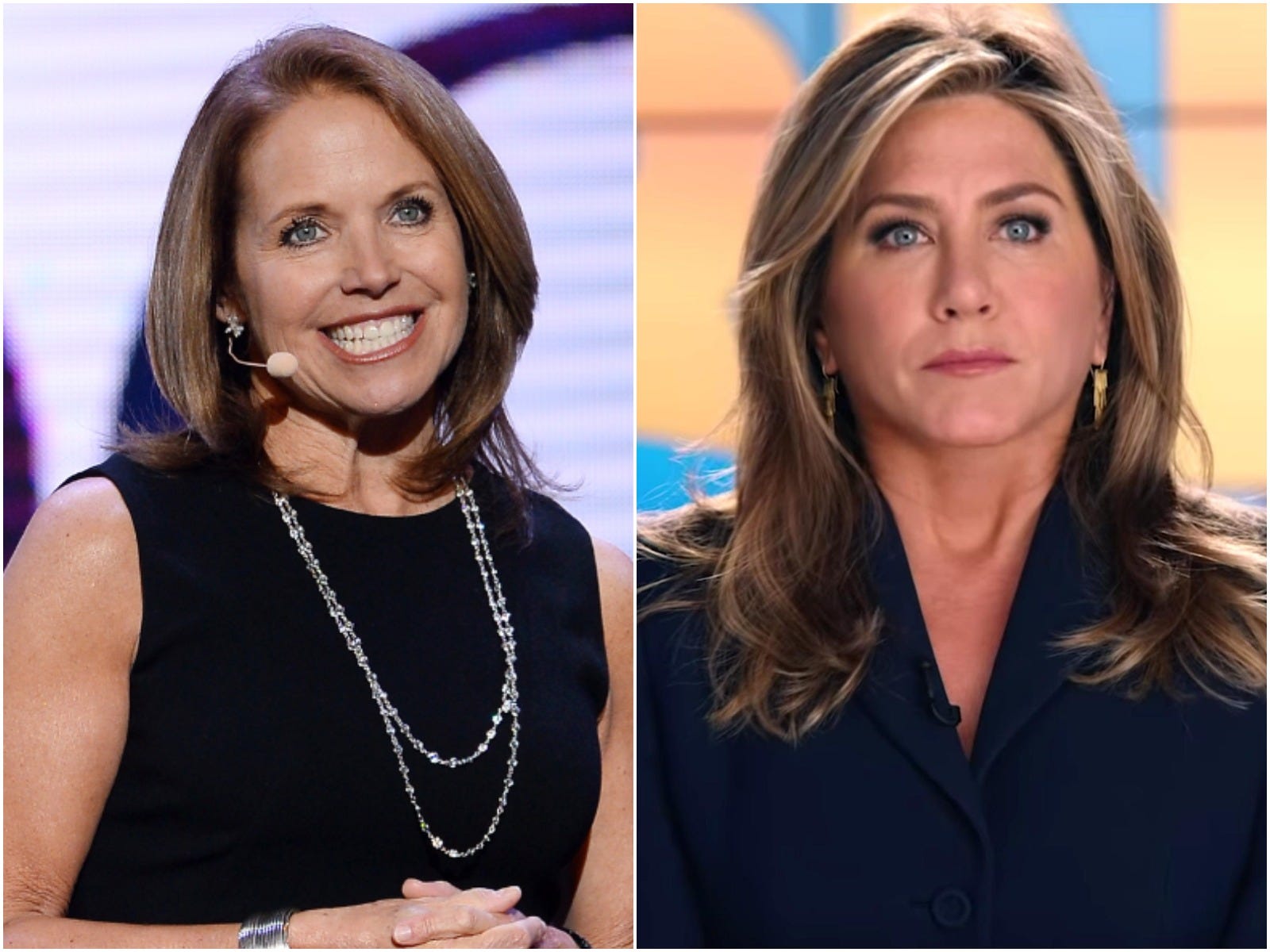 Ethan Miller/Getty/Apple Inc.Jennifer Aniston plays Alex Levy, thought to be based on Katie Couric, in ‘The Morning Show.’

Katie Couric finally revealed her thoughts on Apple’s “The Morning Show,” which has long been rumoured to be based on Couric and the now-disgraced Matt Lauer.

The series stars Jennifer Aniston as Alex Levy, thought to be based on Couric herself, and Steve Carell as Mitch Kessler, a morning news show host embroiled in a sexual misconduct accusation. Kessler is said to be based on Lauer.

Couric spoke about the Golden Globe-nominated show on the podcast “Everything Iconic with Danny Pellegrino.”

“I have so many thoughts,” Couric said. “I thought some of it was really interesting, and I think the long-term impact and the serious devastation that results from certain behaviours was quite well represented, or quite well conveyed in that.” 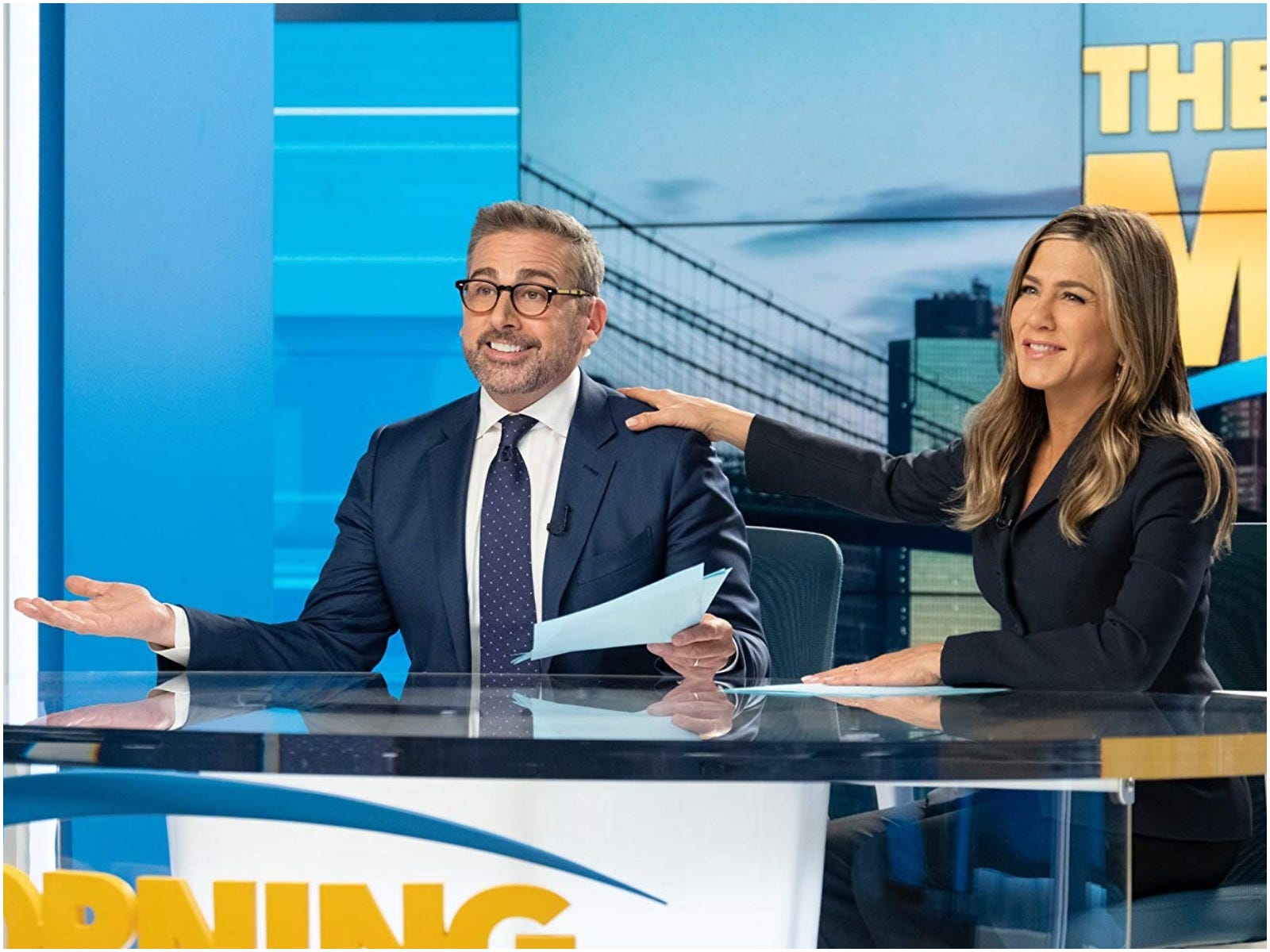 Aniston herself was Golden Globe-nominated for her performance (as was costar Reese Witherspoon), and she won a Screen Actors Guild award for her role, too.

“I think Jennifer Aniston is great,” Couric told the podcast. “I wish they had made her more charismatic because I think you need a certain ebullience to pull off a show like that.”

Couric, who has worked at ABC, NBC, and CBS, told the podcast she didn’t want to explain her thoughts on the show too much as she is detailing them more explicitly in her upcoming 2021 memoir.

“I thought it was really interesting to watch,” Couric told Pellegrino. “But it was very interesting for me to watch, I’ll just leave it at that.”

Jennifer Aniston and Jimmy Kimmel surprised a nurse who tested positive for COVID-19 with a $US10,000 gift card