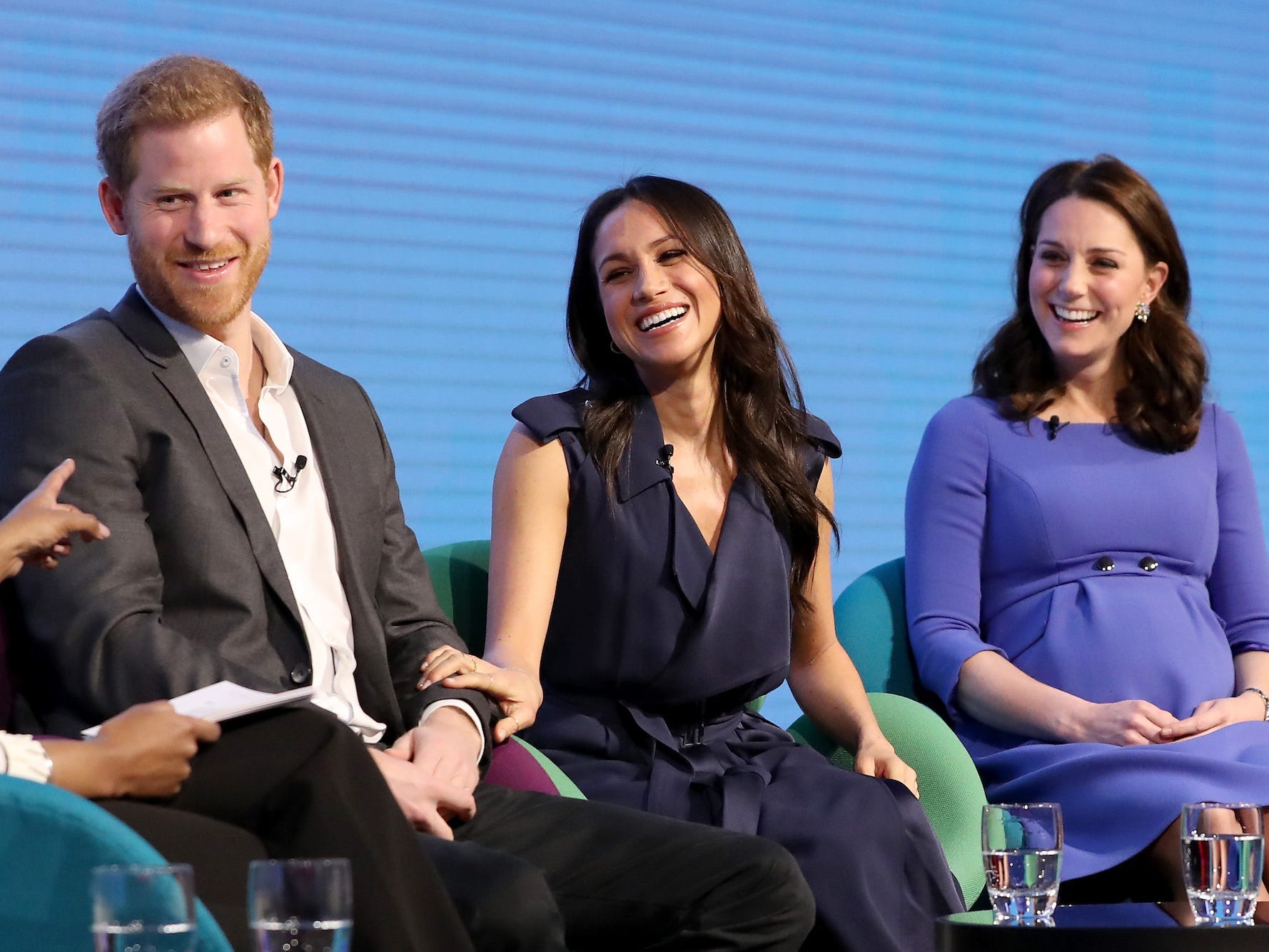 Chris Jackson/WPA Images/Getty ImagesThe Duke and Duchess of Sussex with the Duchess of Cambridge.

The Duchess of Cambridge was surprised to receive gifts from Prince Harry and Meghan Markle for her 39th birthday on January 9, according to a report in US Weekly.

The publication reports that Kate Middleton spoke with her parents and Queen Elizabeth II on the special day, before opening a card and a selection of gifts sent by the Duke and Duchess of Sussex.

“It was a nice surprise,” an anonymous source told the publication. “Kate wasn’t expecting anything from the couple.”

The source didn’t specify why it was a surprise to the royal. However, there has reportedly been tension between the Sussexes and the Cambridge family ever since Markle and Harry shared plans to move out of their shared Kensington Palace home in 2018.

Harry confirmed rumours of a rift between himself and Prince William during an ITV documentary filmed in October 2019. In the documentary, which was filmed during the couple’s royal tour of South Africa, Harry said he and his brother were “on different paths.”

Markle, Harry, Middleton, and William were last photographed together at the Commonwealth Day service at London’s Westminster Abbey in March 2020. 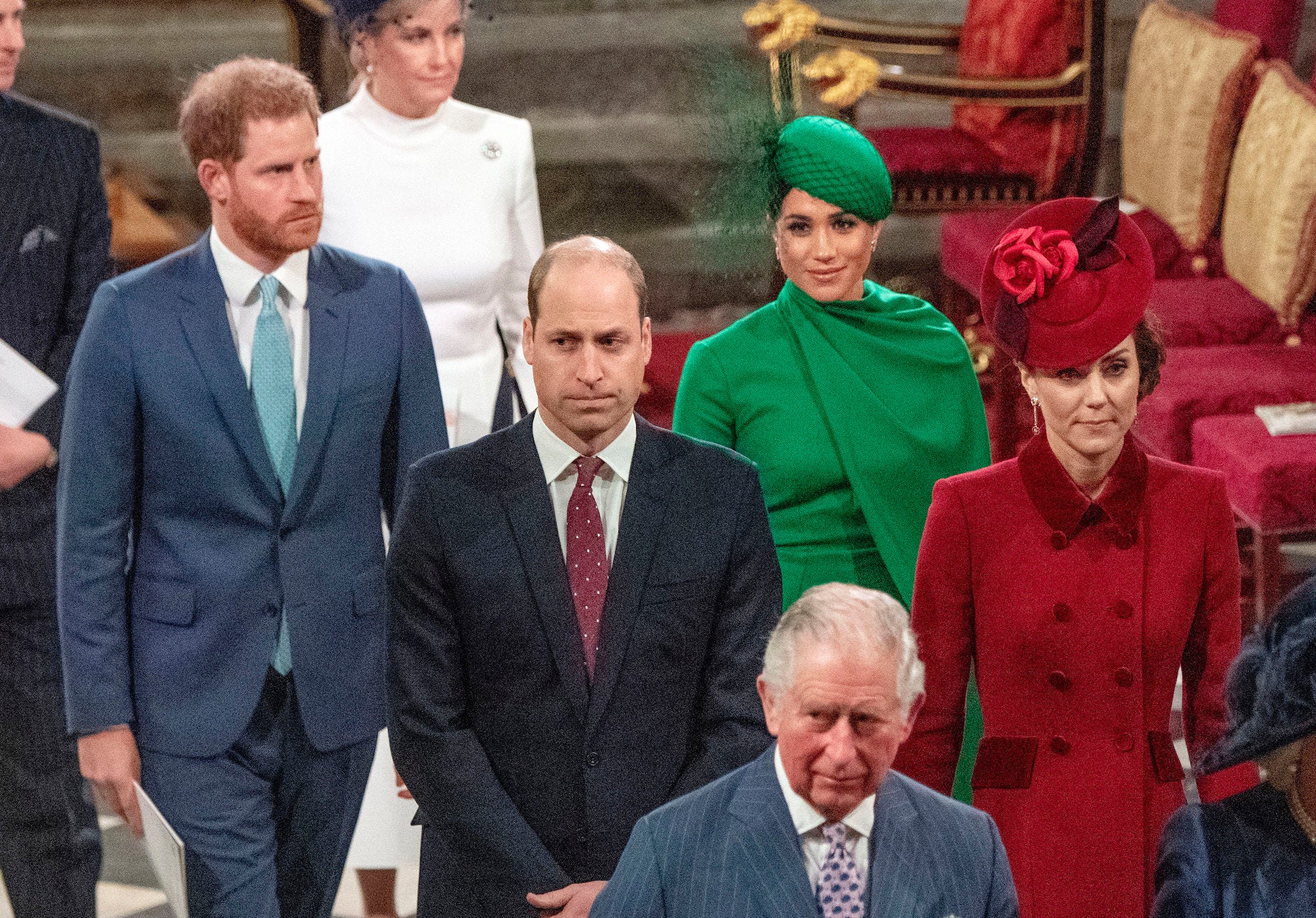 Although the couples were seen standing and later seated next to each other during the ceremony, photos and video footage from the event shows they did not acknowledge each other or attempt to make conversation.

Reports suggest the relationship between the two couples has improved since Harry and Markle relocated to California last year, with Vanity Fair royal correspondent Katie Nicholl previously telling Entertainment Tonight that the brothers had been in touch via video call.

Kensington Palace declined to comment when contacted by Insider.