Kate Middleton, Prince William, and the Queen publicly wished Meghan Markle a happy birthday amid reports of tension between the Sussexes and the royal family 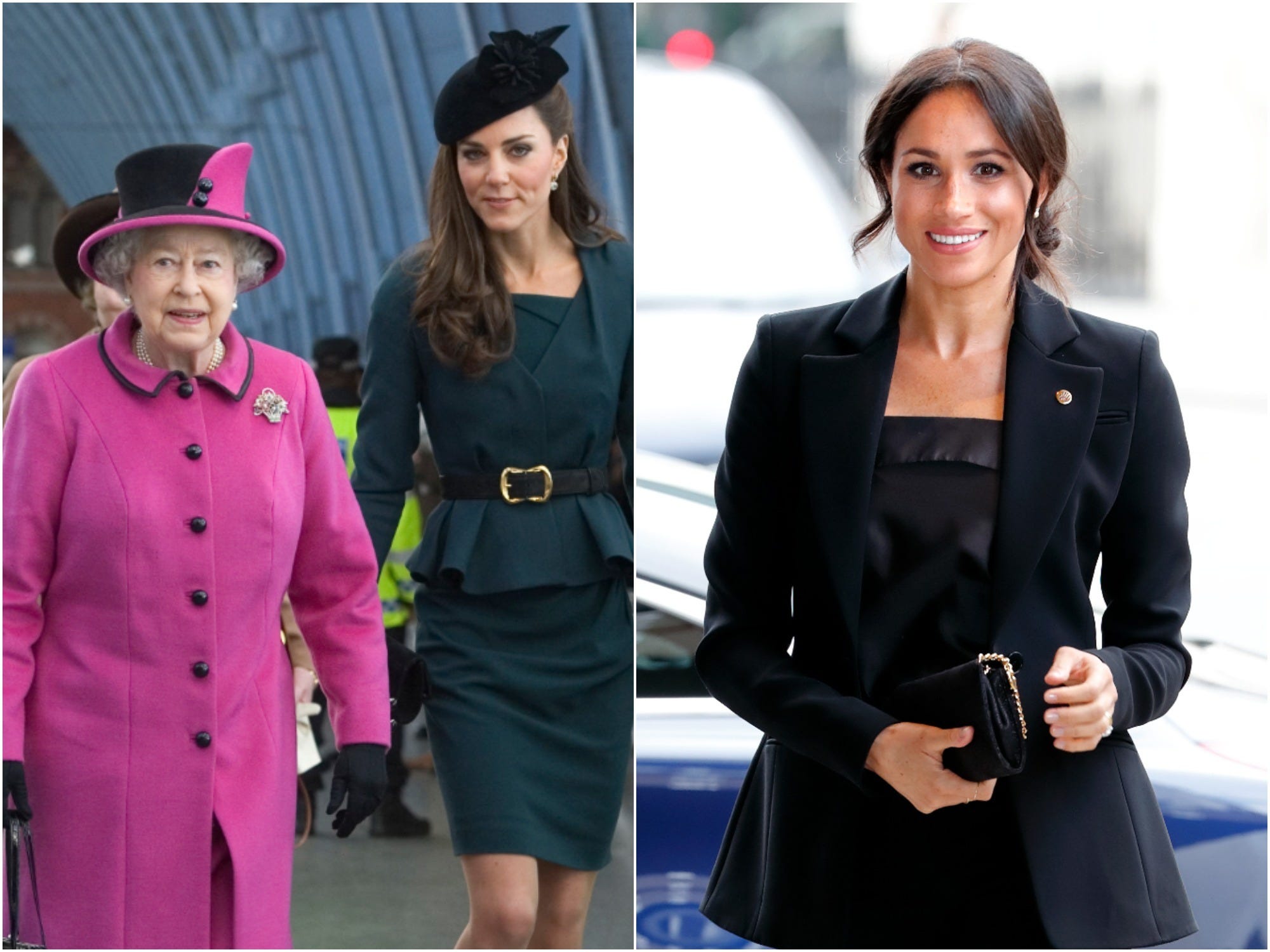 The Duke and Duchess of Cambridge and Queen Elizabeth have wished Meghan Markle a happy birthday on social media.

The Duchess of Sussex is celebrating her 39th birthday on Tuesday with Prince Harry and their son, Archie, in Los Angeles – her first birthday since stepping back from royal life.

“Wishing a very happy birthday to the Duchess of Sussex today,” Prince William and Kate Middleton wrote on Twitter alongside a photo of the duchess.

— The Duke and Duchess of Cambridge (@KensingtonRoyal) August 4, 2020

The Queen’s official Twitter account also paid tribute to Markle, sharing a photo of the duchess and the Queen from their first joint engagement together in 2018.

Prince Charles and Camilla also dedicated a birthday post to the duchess.

????????Wishing The Duchess of Sussex a very happy birthday!

???? The Queen and The Duchess are pictured during a joint visit to Chester in 2018. pic.twitter.com/jTv8NmISYo

The tributes come amid new reports about the relationship between the Duke and Duchess of Sussex and the royal family when the pair resigned from their roles early this year.

An excerpt from the forthcoming biography on Markle and Harry, “Finding Freedom,” says the Duke of Cambridge was “hurt” by the way the couple handled their resignation.

“While the couples had been in a slightly better place after Archie’s birth, relations fell apart again in January as the family negotiated Meghan and Harry’s new roles,” the excerpt said.

The book also details Markle and Harry’s final royal engagement alongside William and Middleton at Westminster Abbey’s Commonwealth Day service in March. The couples did not speak with one another before the ceremony, despite sitting just one row away from each other.

Harry and Markle were initially supposed to be included in the procession behind the Queen but were removed from the lineup at the last minute, the book reports.

“It should have been the one public moment where the royal family put their arms around the couple for a show of support,” a source close to Harry and Markle said in the book.

“They purposefully chose not to put them in the procession and not to be welcoming. It was most unpleasant,” the source added.

“I gave up my entire life for this family,” Markle reportedly told a friend in March, according to the book.

“I was willing to do whatever it takes. But here we are. It’s very sad.”