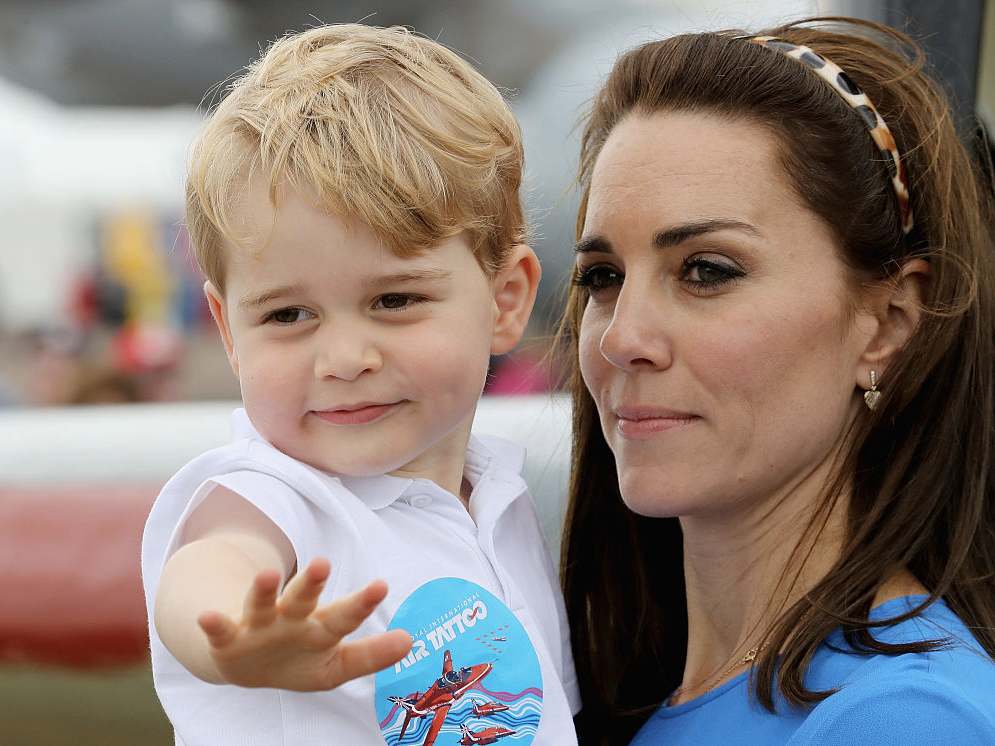 Kate Middleton is fortunate enough to be able to raise her children with every privilege. But the Duchess of Cambridge recently shared that even she still often experiences “mummy guilt” at times when she disappoints her kids.

In her first-ever podcast interview, which aired on Saturday, the mother of three opened up to Giovanna Fletcher, host of “Happy Mum Happy Baby,” about motherhood, pregnancy, and her struggle to balance her royal commitments with her parental obligations.

When Fletcher asked Middleton if she ever experiences “mummy guilt,” Middleton responded by saying: “Absolutely. I think anyone who doesn’t as a mother is actually lying.” Guilt derived from disappointing your own children is particularly challenging to deal with, Dr. Pooja Lakshmin, a psychiatrist, told The New York Times last year.

‘Mummy guilt’ is an especially painful part of parenting

“It’s more stealthily devastating than guilt coming from other parents or society at large,” Lakshmin told the Times.

Lakshmin added that it’s also important to realise that guilt is a normal part of parenting, and doesn’t necessarily mean a parent should be doing something differently.

On the morning of her interview with the British podcast, Middleton said felt especially guilty. George and Charlotte had expressed their dismay that their mum couldn’t drop them off at school. 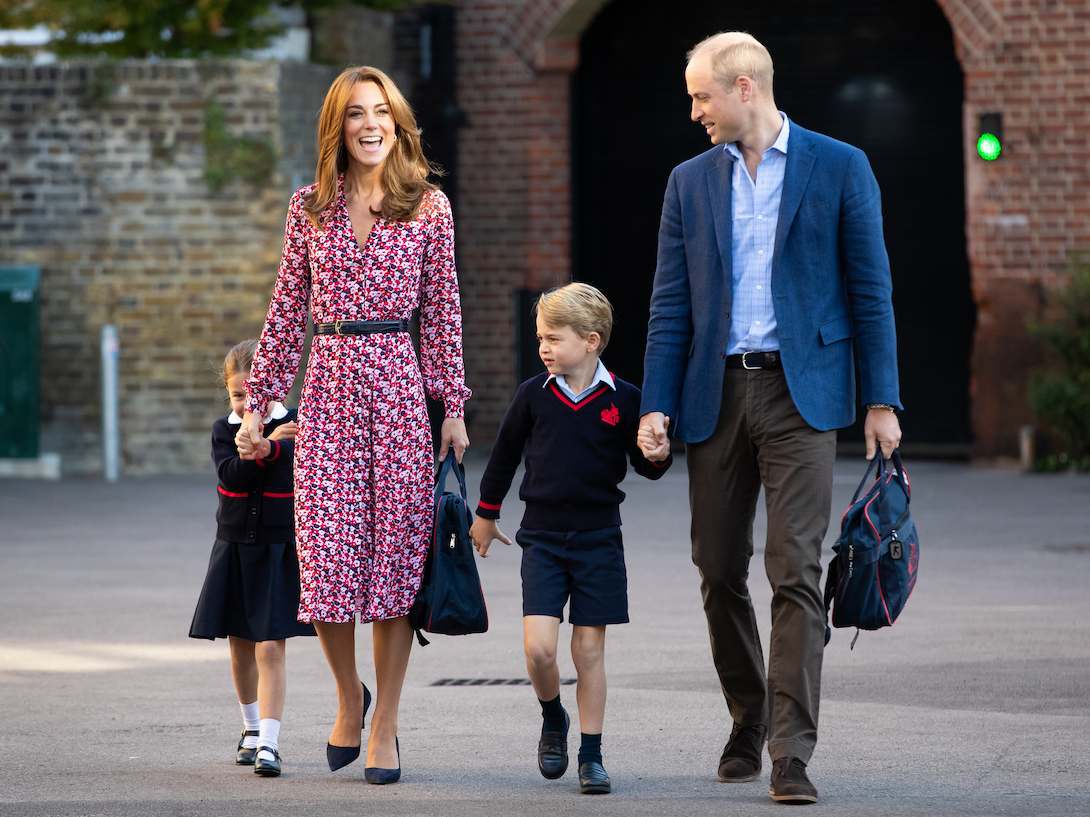 Aaron Chown – WPA Pool/Getty ImagesMiddleton, mother of three, said she feels guilty when her children ask why she doesn’t take them to school every day.

“There’s such a pull,” Middleton said, “but I am such a hands-on mum, and whatever you’re doing you want to make sure you’re doing the uttermost best job you can for your children.”

This isn’t the first time Middleton has shared her everyday parenting challenges with the public.

“I can understand that people are nervous about asking for help for fear of judgment,” Middleton wrote in a letter to the centre, “and how that sense of isolation can quickly become overriding and debilitating for any new parent.”

She also wrote that she plans to keep working to help parents and children get easy access to services and programs.

“Recognising that the task of parenting is substantial,” she said. “I have realised the importance of working to make it easier for parents to request support.”