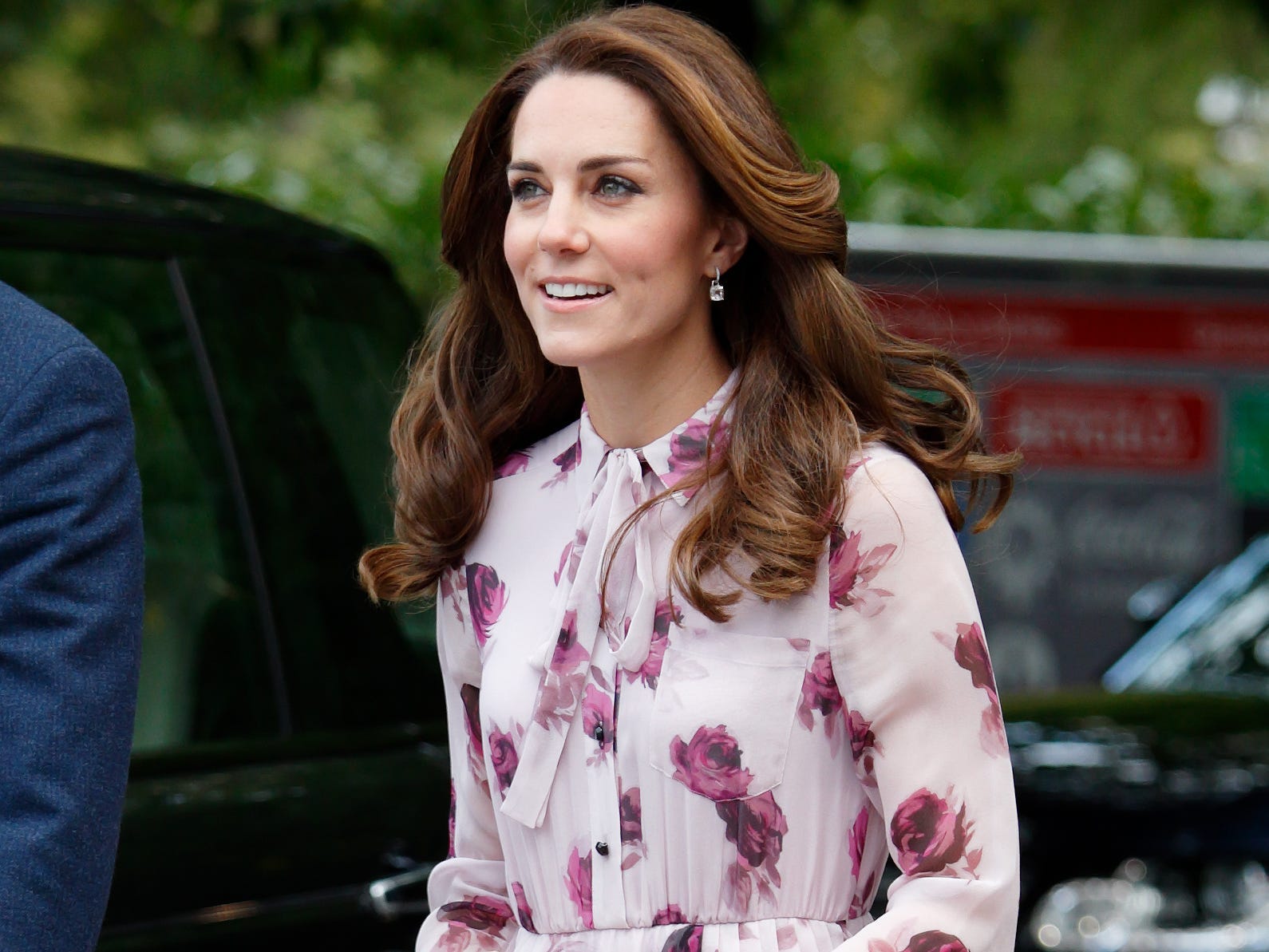 Excerpts from the Duchess of Cambridge’s profile in British high society bible Tatler have been removed after the royal sent a legal threat to the publication.

Kate Middleton’s representatives at Kensington Palace previously criticised the magazine’s “swathe of inaccuracies and false misrepresentations” after the feature, entitled “Catherine the Great,” was published in May.

The publication’s claim that Middleton was upset about the larger workload she received as a result of Meghan Markle and Prince Harry’s resignation has now been removed from the digital version of the story. 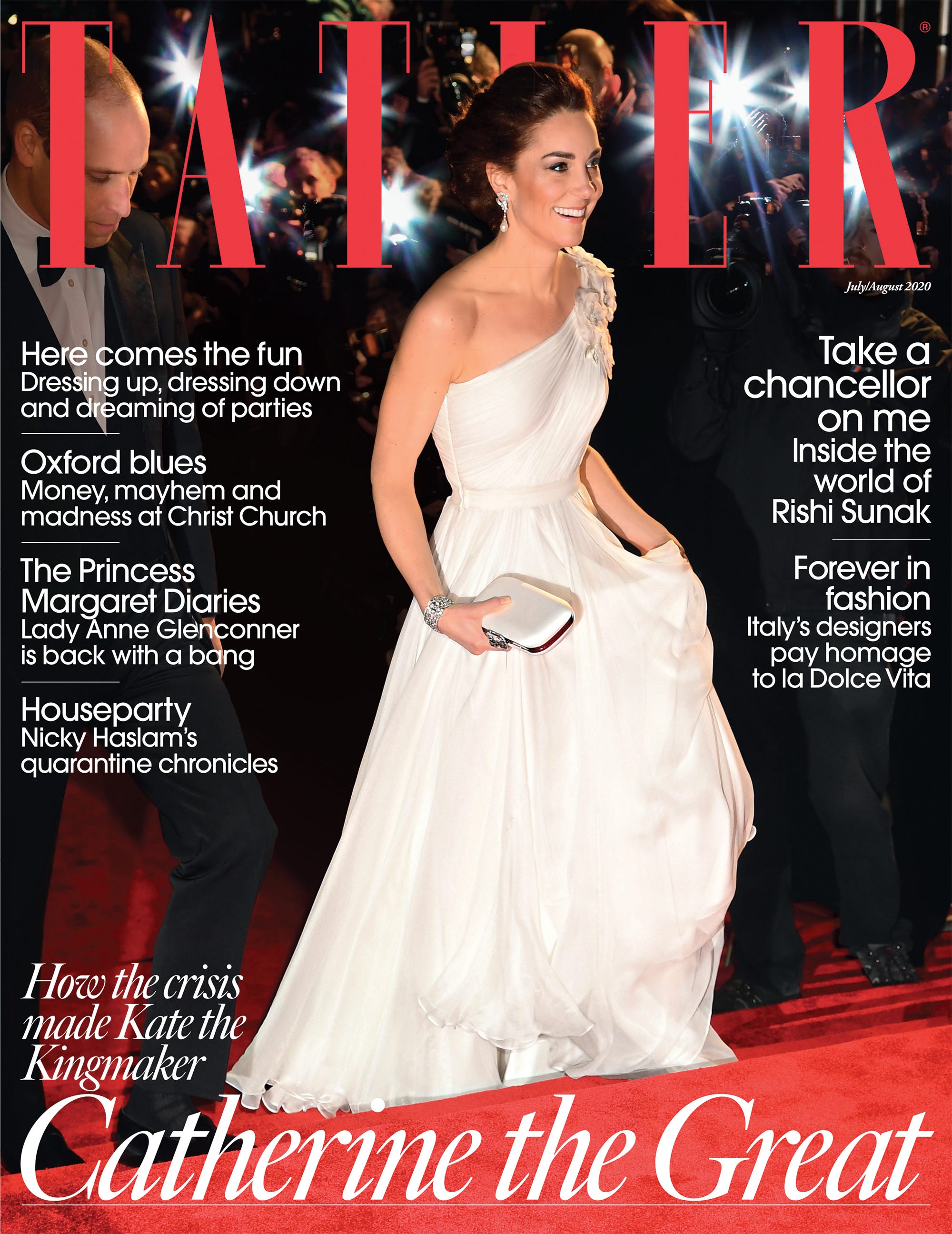 The story originally said that Middleton’s 11 royal engagements undertaken in the month after Harry and Markle announced their “step back” was a “gruelling attempt to buffer the barrage of bad news destabilizing the House of Windsor on a near-daily basis.”

An anonymous source who claimed to be a friend of the duchess told the publication: “Kate is furious about the larger workload. Of course she’s smiling and dressing appropriately but she doesn’t want this.

“She feels exhausted and trapped. She’s working as hard as a top CEO, who has to be wheeled out all the time, without the benefits of boundaries and plenty of holidays,” they added.

These quotes have now been removed, along with claims that Middleton’s sister Pippa “now speaks like the Queen” and refers to her sister as “the duchess,” according to the Mail Online.

Another section, which referred to Middleton as “perilously thin” and compared her weight to the late Princess Diana â€” who struggled with an eating disorder â€” was also removed.

A spokesperson for Tatler previously confirmed that it had received legal correspondence from the Duchess of Cambridge, however the publication told Insider they believed it had “no merit.”

“Kensington Palace knew we were running the ‘Catherine the Great’ cover months ago and we asked them to work together on it. The fact they are denying they ever knew is categorically false,” a spokesperson for the publication previously told Insider.

Kensington Palace and Tatler declined to comment when contacted by Insider for this article.

However, a source close to the magazine told Insider: “Tatler wants to maintain its long-standing relationship with the palace and ultimately agreed to remove parts of the profile at Kensington Palace’s request.”

Here’s why Meghan Markle was ‘unprotected’ from the tabloids, unlike Kate Middleton and Prince Andrew