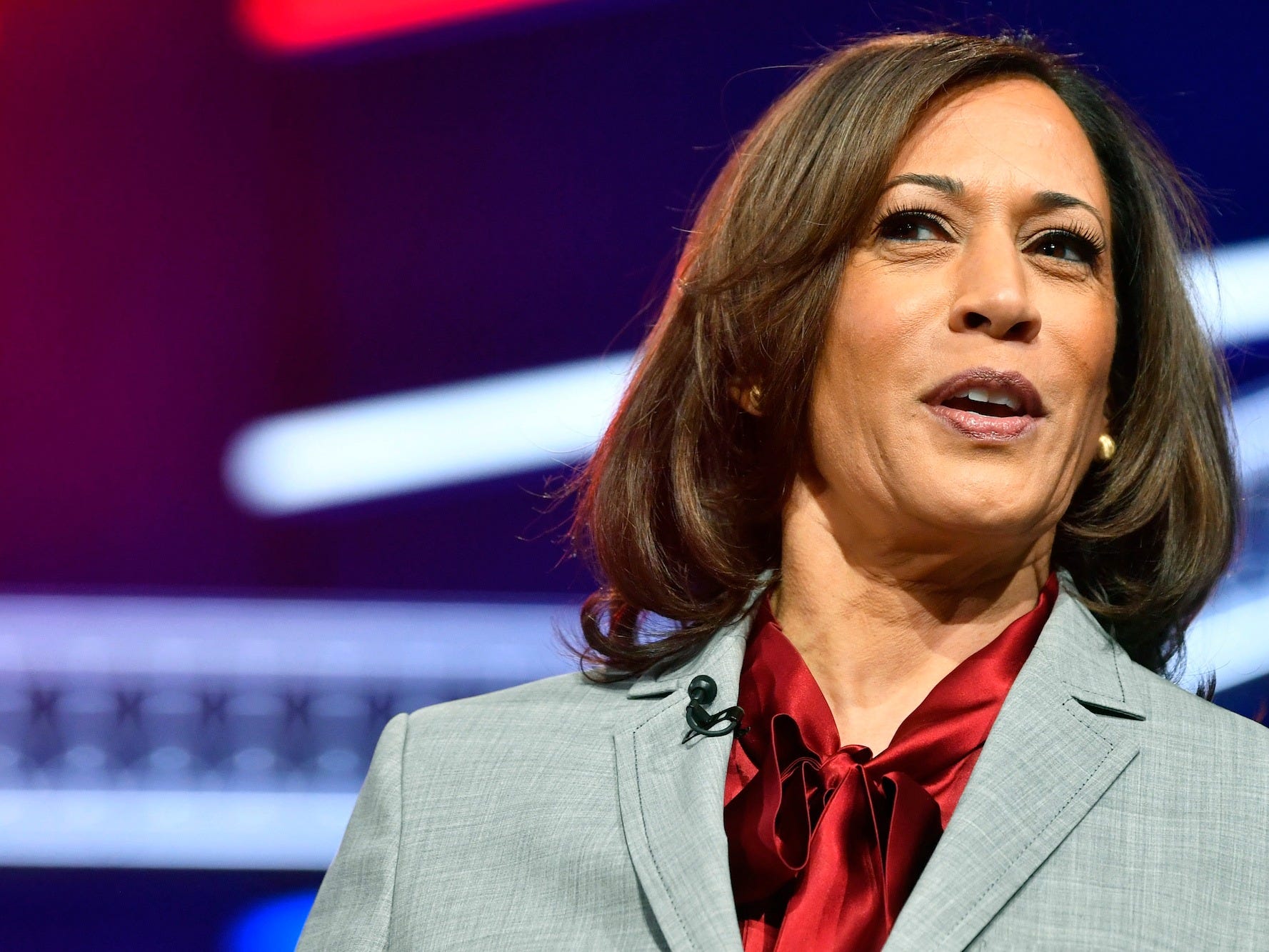 Allison Schrager, senior fellow at the Manhattan Institute, told CNBC on Wednesday that Joe Biden’s pick of Kamala Harris was a predictable move and markets seem comfortable with Harris on the ballot. The economist, who is the author of “An Economist Walks Into a Brothel,” cited the Wednesday morning implied market opening as a sign that investors weren’t surprised “by any stretch” about Harris. She added, “Markets are forward looking, So I think to some degree they have already priced in a possible Biden presidency. They’re thinking years out. I think markets would be moving very differently if it were a Bernie Sanders candidate already by now.”

Last summer Harris released a plan for an expanded version of Medicare that would involve taxing stock trades at 0.2%, bond trades at 0.1% and derivative transactions at 0.002%. Schrager said she doesn’t think this tax will happen.

“I’m not sure. I mean, Biden definitely has some tinges of populism and anti-finance but I think again they tend to be a very pragmatic ticket, and that would be a major structural change to markets which I can’t imagine they’re going to make,” Schrager said.

Instead, Schrager said the nation could expect higher income taxes and raised corporate taxes with a Biden-Harris presidency.

Read more:The CEO of an $US815 million ETF provider explains how to build the perfect portfolio for today’s market using just 3 low-cost funds

Schrager also said that market noise in the fall won’t be from the election, but instead from developments with the coronavirus, vaccines, and news on how infection rates fare in the South and Midwest. This is the opposite of what Goldman Sachs chief economist David Kostin told CNBC on Tuesday. He said, “everyone mostly on the buy-side, hedge funds, mutual funds, portfolio managers” already expects a vaccine in the fall, and uncertainty rests on the election results and changes in the tax rate.

The economist said regarding Harris: “When people say she’s a pragmatist that’s probably fair.” She added that both Biden and Harris “aren’t particularly risk takers as candidates.” Much economic uncertainty depends not on the presidential pick, but how the Senate election fares.

“If it’s a big Democratic sweep then they will probably feel like ‘ok there’s really a mandate to remake this economy,” Schrager said. “But if the Republicans hold on to the Senate I don’t think we can expect a lot of dramatic changes.”