Sales of Kamala Harris books boomed after she was declared vice president-elect, as Americans sought to educate themselves — and their children — about her 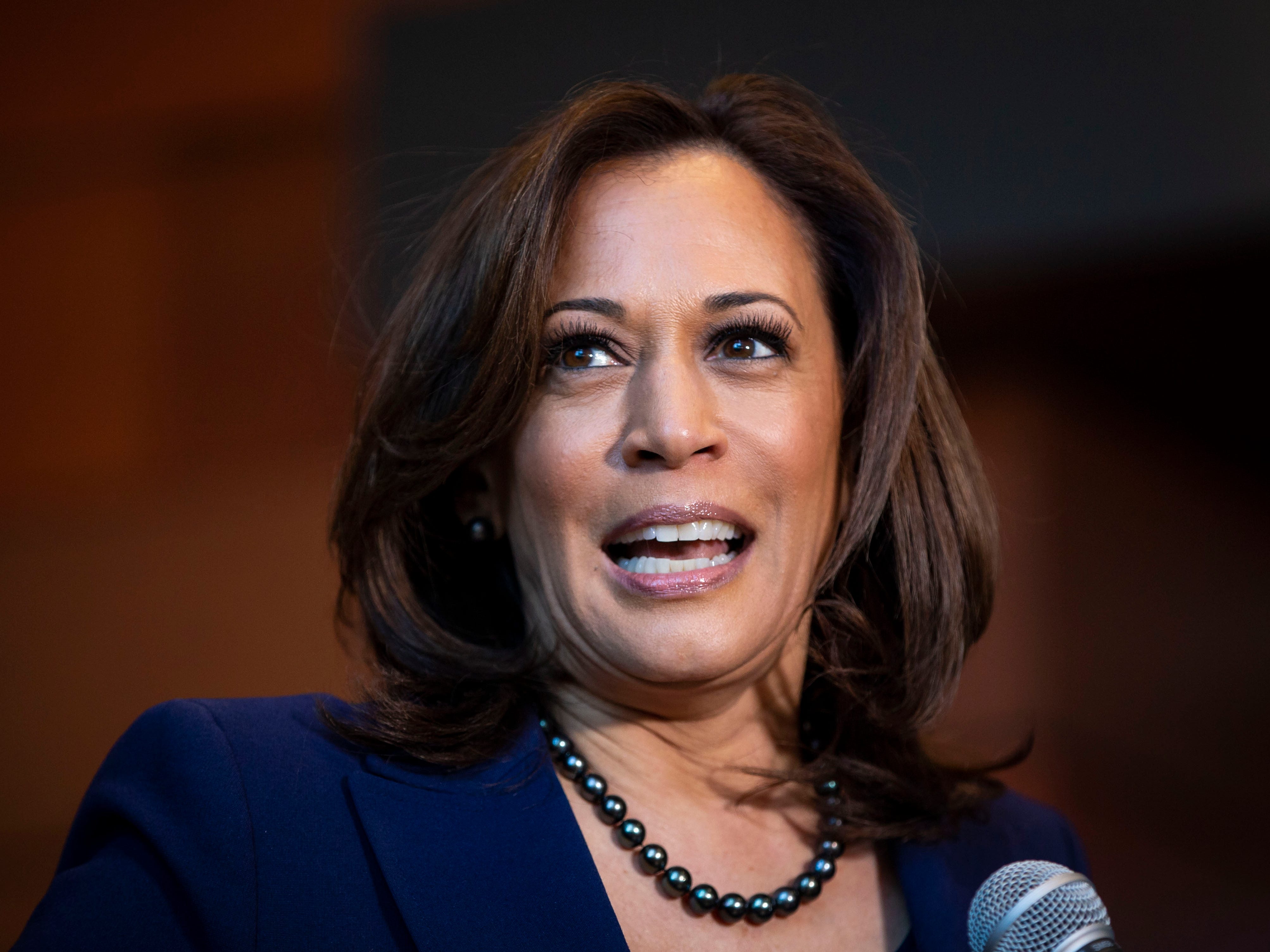 Many people bought books by or about Vice President-elect Kamala Harris over the weekend as they sought to educate themselves or their children about her following her victory in the election.

Four of Amazon’s 10 highest-selling books on Sunday were written by or about Harris, the Associated Press first reported, and three of these were children’s books.

Her own children’s book, “Superheroes Are Everywhere,” peaked at No. 2 on Sunday.

The book includes reflections on her childhood, family photos, illustrations, and activities for kids such as drawing.

Her memoir “The Truths We Hold: An American Journey,” released in August, also made it among the top 10 over the weekend.

Two children’s books about her were also in the top 10: “Kamala and Maya’s Big Idea,” written by her niece Meena Harris about the California senator and her sister, and “Kamala Harris: Rooted in Justice,” by Nikki Grimes.

The California senator and attorney will make history by becoming the nation’s first female, Black, and Asian American vice president.


Read more:
Kamala Harris just made history. Meet 27 power players in her inner circle who could have sway in the Biden administration

People also bought books about President-elect Joe Biden. The children’s book “Joey: The Story of Joe Biden” by his wife Jill Biden and “Joe Biden: The Life, the Run, and What Matters Now” by Evan Osnos also made it to the top 100 over the weekend.

Other political reads that made up the top 100 include “Becoming” by Michelle Obama, “Lead from the Outside: How to Build Your Future and Make Real Change” by Stacey Abrams, and “Too Much and Never Enough: How My Family Created the World’s Most Dangerous Man” by President Donald Trump’s niece, Mary Trump.

Presales of Barack Obama’s presidential memoir “A Promised Land,” scheduled for release November 17, put it in fifth place on Monday.