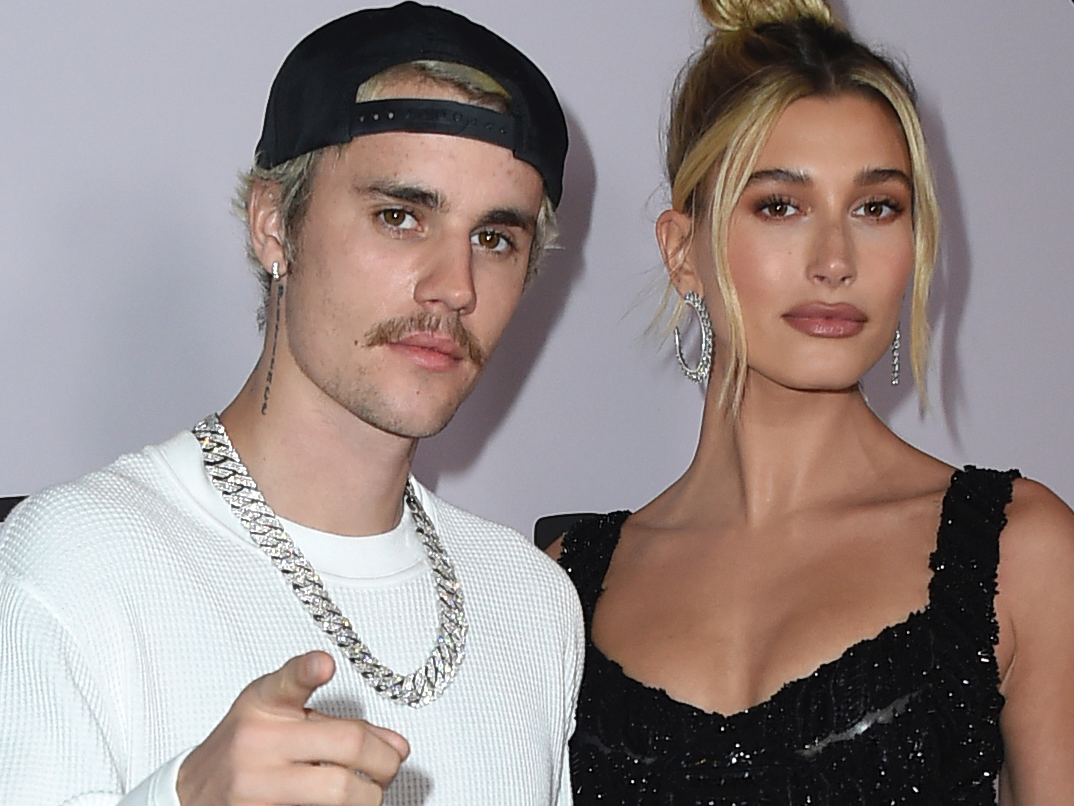 Justin Bieber joked that he and wife Hailey Bieber (née Baldwin) were set up by their families because they share similar religious beliefs.

“We met in the early mornings of a ‘Today’ show taping,” Justin recalled during an appearance on Friday’s episode of “The Ellen DeGeneres Show,” which was guest-hosted by Demi Lovato.

“I’m pretty sure she didn’t want to be there,” the 26-year-old “Changes” singer continued.

Justin went on to say that when they met in 2009 at the NBC talk show, Hailey’s father, Stephen Baldwin, “dragged her out of bed in the morning.”

“I think, because she was raised Christian, and I think she … they found out that I … I think it was an arranged marriage, I’m pretty sure,” Justin told Lovato. “Looking back now, I’m like, it was definitely an arranged marriage. Like, they set this whole thing up.” 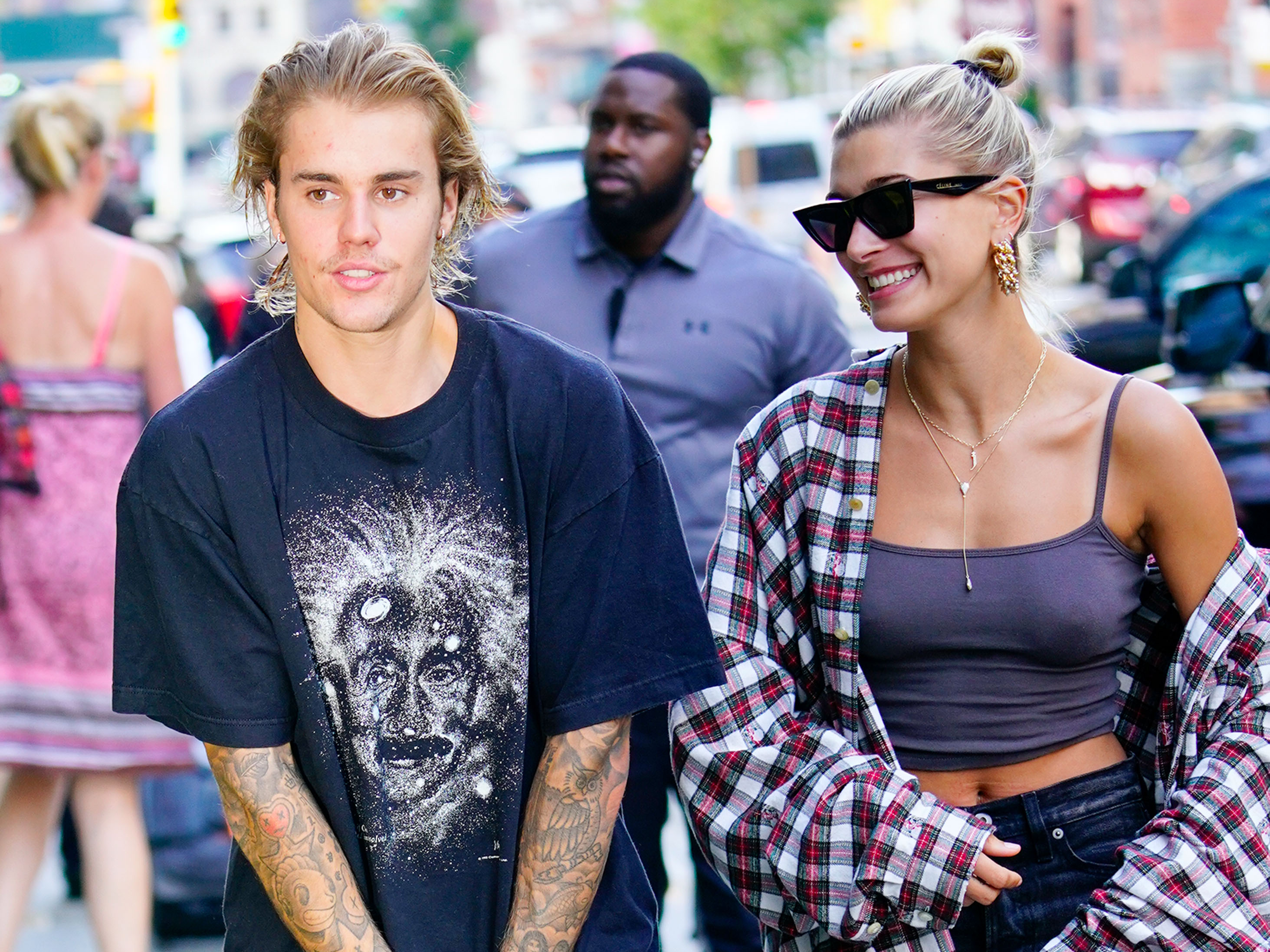 The “Intentions” singer added that perhaps the model’s family wanted her to meet him because he and his mum, Pattie Mallette, “have similar values and believe the same things.”

In the years after their first meeting in 2009, Justin and Hailey dated non-exclusively. The couple got married at a courthouse in New York in September 2018. The following year, they had a ceremony and reception at Montage Palmetto Bluff in South Carolina.

In a 2020 interview with Elle, Hailey spoke about how the pair bonded over their similar religious beliefs.

“Being able to share that with each other – to have that bond of faith and spirituality – is so [critical] for us,” she said. “It’s the most important part of our relationship, following Jesus together, being a part of the church community together. It’s everything.”

Watch the video below (Justin talks about Hailey at 2:35).