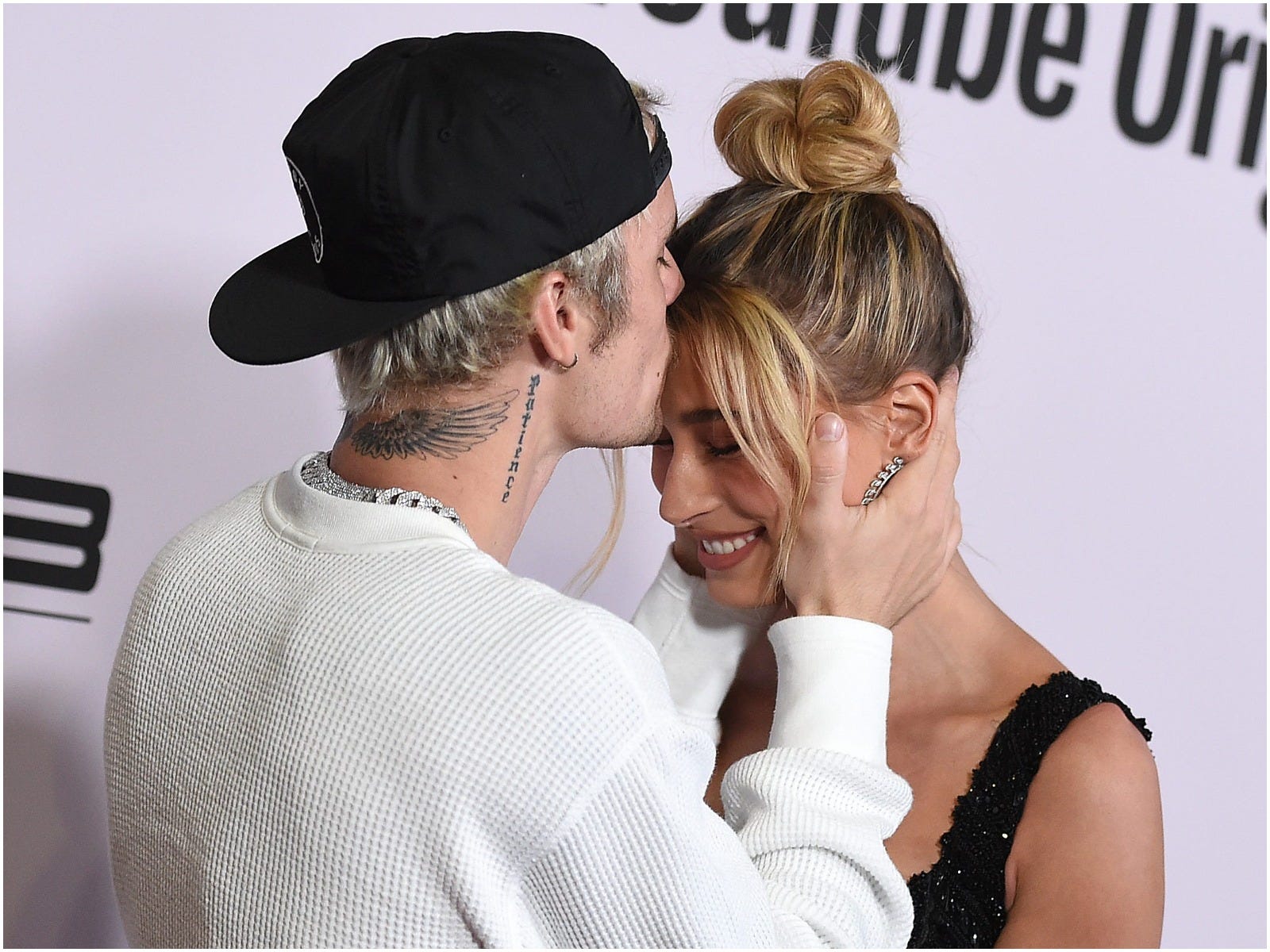 Jordan Strauss/Invision/APJustin Bieber and Hailey Baldwin were married in 2018.

Justin Bieber is celebrating his clear skin after opening up about his acne on a May episode of Facebook’s “The Biebers on Watch.”

At the time, Bieber had said of his acne: “It definitely bugs me. I wear a hat a lot more, which then probably makes it a lot worse.”

He added: “It’s the worst for your self-confidence [especially because of] all these filters on Instagram. People are like looking perfect with their skin and you feel like that’s a reality, but in reality a lot of people probably have bad skin.”

In another video for the same series, his wife Hailey Bieber (née Baldwin) made a pledge that “by the time we exit this quarantine, he is going to have glowing perfect skin.”

On July 25, two months after Baldwin’s promise, Bieber showed off his clear-looking skin on his InstagramStory, captioning the photo: “Skin ???? thanks @haileybieber.”

Hailey shared the photo to her own Instagram story, and wrote: “Healthy skin? We love to see it.” 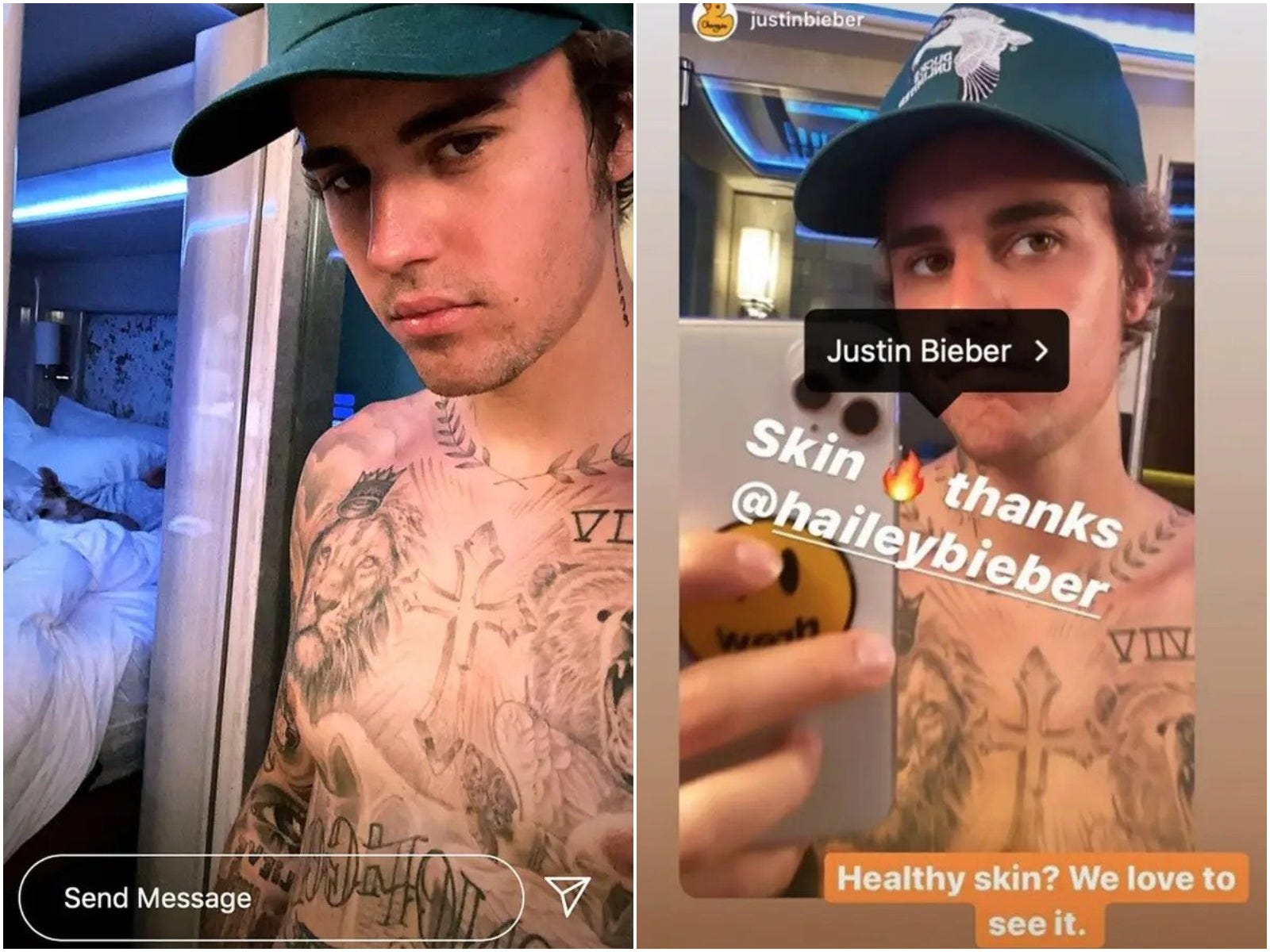 Bieber had previously addressed his skin in January when he hit back at internet trolls who were making fun of him for his acne. He explained on Instagram that he had recently found out he has Lyme disease, which he said was the cause of his bad skin.

Bieber wrote: “While a lot of people kept saying Justin Bieber looks like s—, on meth etc. they failed to realise I’ve been recently diagnosed with Lyme disease, not only that but had a serious case of chronic mono which affected my, skin, brain function, energy, and overall health.”

Justin Bieber says he struggles to get out of bed because he has Lyme disease, Epstein Barr and chronic anxiety