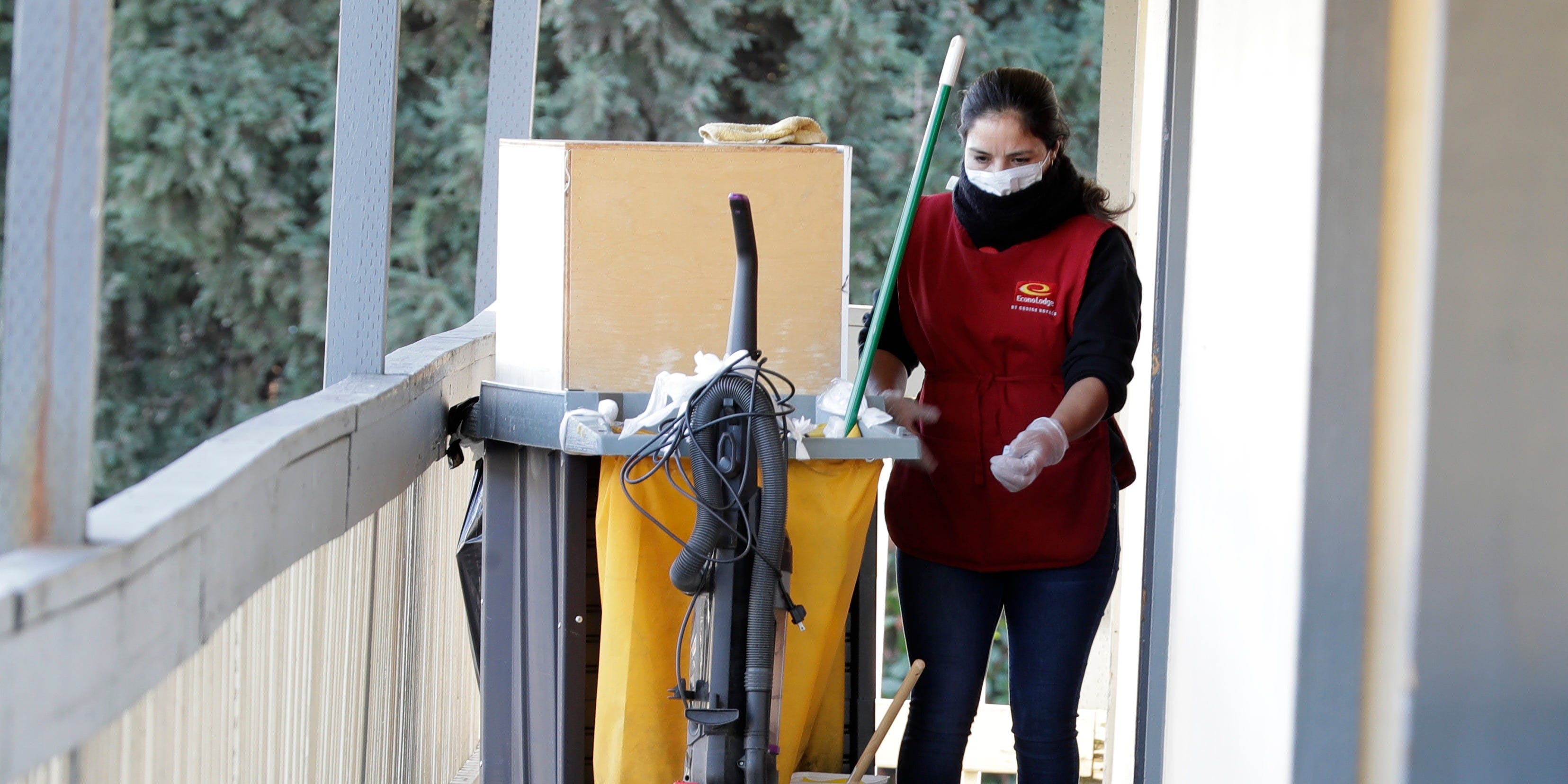 US businesses likely added jobs in July, but at a slower pace than in earlier months of the recovery from the coronavirus pandemic recession.

The median economist estimate for Friday’s nonfarm payrolls report from the Bureau of Labour Statistics is that the US added 1.5 million jobs last month. That’s much less than the 4.8 million jobs added in June and the 2.7 million added in May.

In addition, there’s a wide range of estimates from economists, signalling a lack of clarity around how the labour market performed in July. The lowest estimate is for a loss of 500,000 jobs, while the highest predicts 3.2 million added.

“There’s just a huge range of uncertainty about the topline number that we’ll see on Friday,” Nick Bunker, an economist at Indeed, told Business Insider.

The Friday report will be the latest snapshot of the labour market amid the recovery from the recession, the worst downturn since the Great Depression. After a record 20.5 million jobs lost in April, the labour market showed signs of a swift recovery in May and June as states reopened their economies from pandemic shutdowns and government stimulus kept businesses afloat.

But since, coronavirus cases have surged to new levels, forcing some states to pause or roll back their reopening plans and threatening to derail the recovery. Now, there’s a slew of conflicting data that’s led to the uncertainty in forecasts for the monthly jobs report.

Some popular high-frequency data sets that economists have been following are signalling weak but positive growth between June and July. That includes data from Homebase, a scheduling app used by small businesses, and mobility data from the Dallas Federal Reserve.

But other data sets suggest that employment fell between June and July. The weekly Household Pulse Survey from the US Census is one – it shows that from mid-June to mid-July, 6.7 Americans lost employment. In the reference week for the July jobs report, the survey showed that the number of employed Americans declined by 4.1 million.

The Household Pulse Survey isn’t seasonally adjusted, while the nonfarm payrolls report is. Still, the employment gains shown in the survey roughly coincided with the monthly jobs report in June.

The “big asterisk” with the Household Pulse Survey is that the data only dates back to May, and has only aligned with one jobs report so far, Ernie Tedeschi, an economist at Evercore ISI, told Business Insider.

“It did really well with that one, but we’re not sure yet how well it’s going to do with this one,” Tedeschi said.

In addition, during the reference week for the July report, weekly jobless claims increased for the first time since late March, snapping a streak of declines. And, on Wednesday, the ADP employment report missed economist estimates, showing private payrolls grew by 167,000 in July, much less than the 1.2 million expected.

The July report comes amid a crucial week for the economic recovery. At the end of July, the additional $US600 weekly unemployment benefit expired, slashing income for 30 million out-of-work Americans.

While Congress and the White House are making progress on negotiating the next stimulus bill, Democrats and Republicans still remain at odds over the additional benefit – Democrats want to extend the extra $US600, while Republicans want to lower it so as not to disincentivize work.

The report Friday could inform the direction of debates going forward. In the meantime, millions of Americans will be receiving much less from unemployment on a weekly basis, potentially hindering the economic recovery.

“There’s a lot resting on this number,” Michelle Meyer of Bank of America told Business Insider.