A UFC fighter seems to have blown his shot with Miley Cyrus after she said: 'This could have been yours but you dumb' 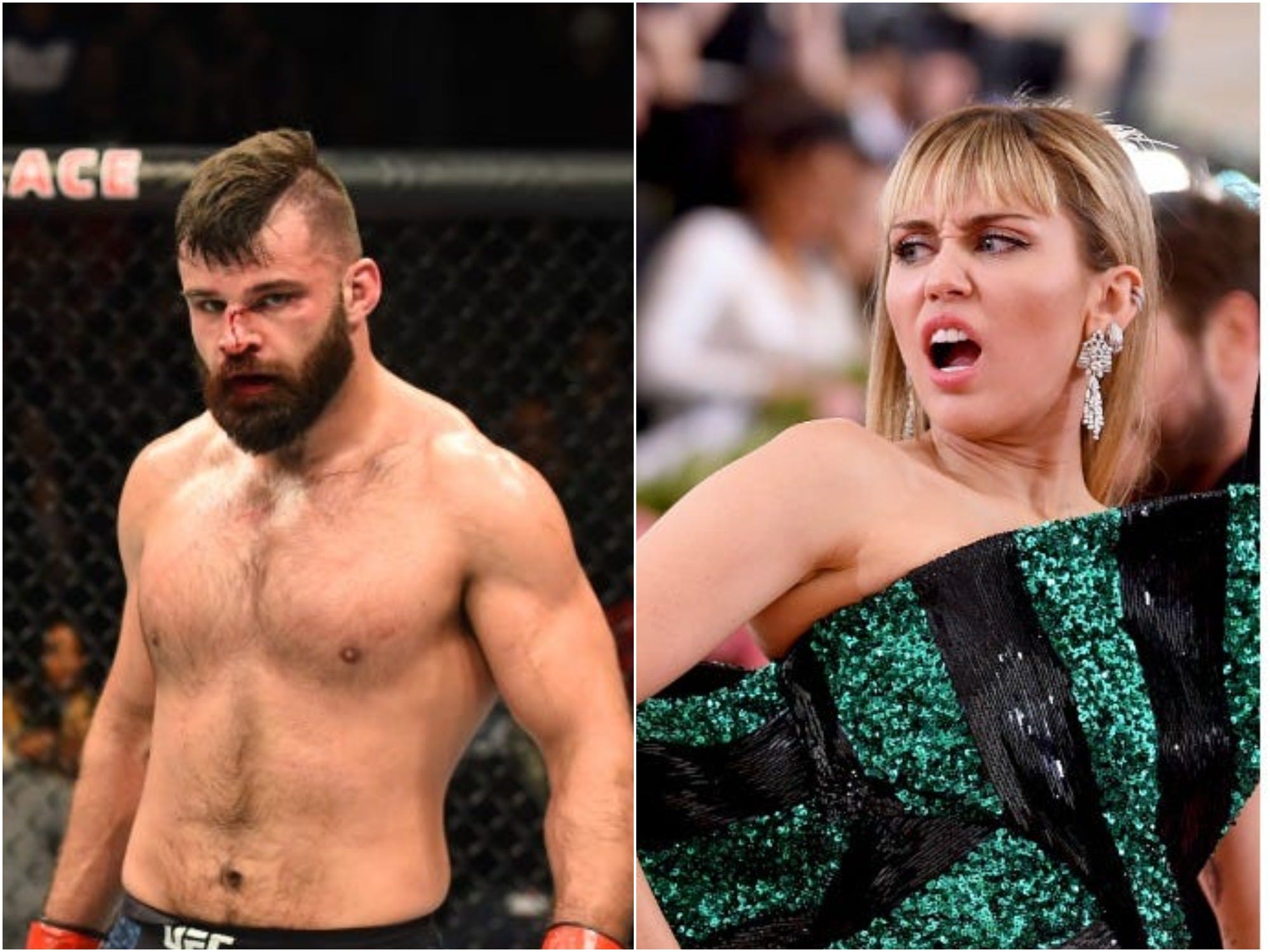 It could have been the greatest MMA love story of the year, but then Julian Marquez went and spoiled it all by saying something stupid like “I love you.”

Well, kind of. Not really.

Allow us to explain.

It all started Saturday, when Marquez fought at the behind-closed-doors UFC 258 event in Las Vegas â€” his first MMA match in 30 months.

Marquez won, in style, but rather than use his platform to issue a challenge against a UFC rival, he looked into the camera and asked the pop sensation Miley Cyrus whether she’d be his valentine.

Cyrus even responded, quickly, on Twitter. She’d go out with him… if he shaved her initials into his chest hair.

But love is never simple. Is it?

So Marquez issued a counterdemand.

Even though it was he who requested a Valentine’s Day date in this combat-sport love story that never was, Marquez said Cyrus should get his fighting nickname â€” the Cuban Missile Crisis â€” tattooed in henna on her stomach.

“This could be yours but you dumb,” Cyrus wrote. 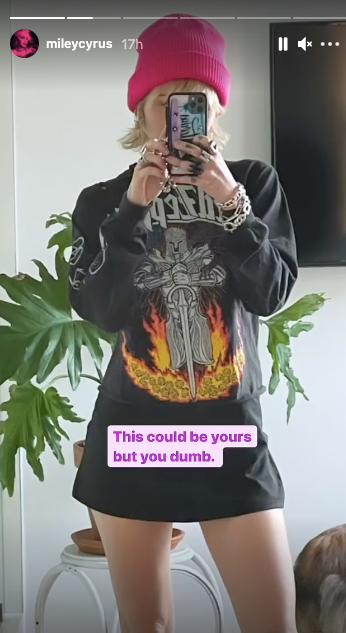 The lesson for Marquez here? If Miley Cyrus asks you to shave her initials into your chest hair, just shut up, do it, and say thanks because she didn’t ask you to wax.