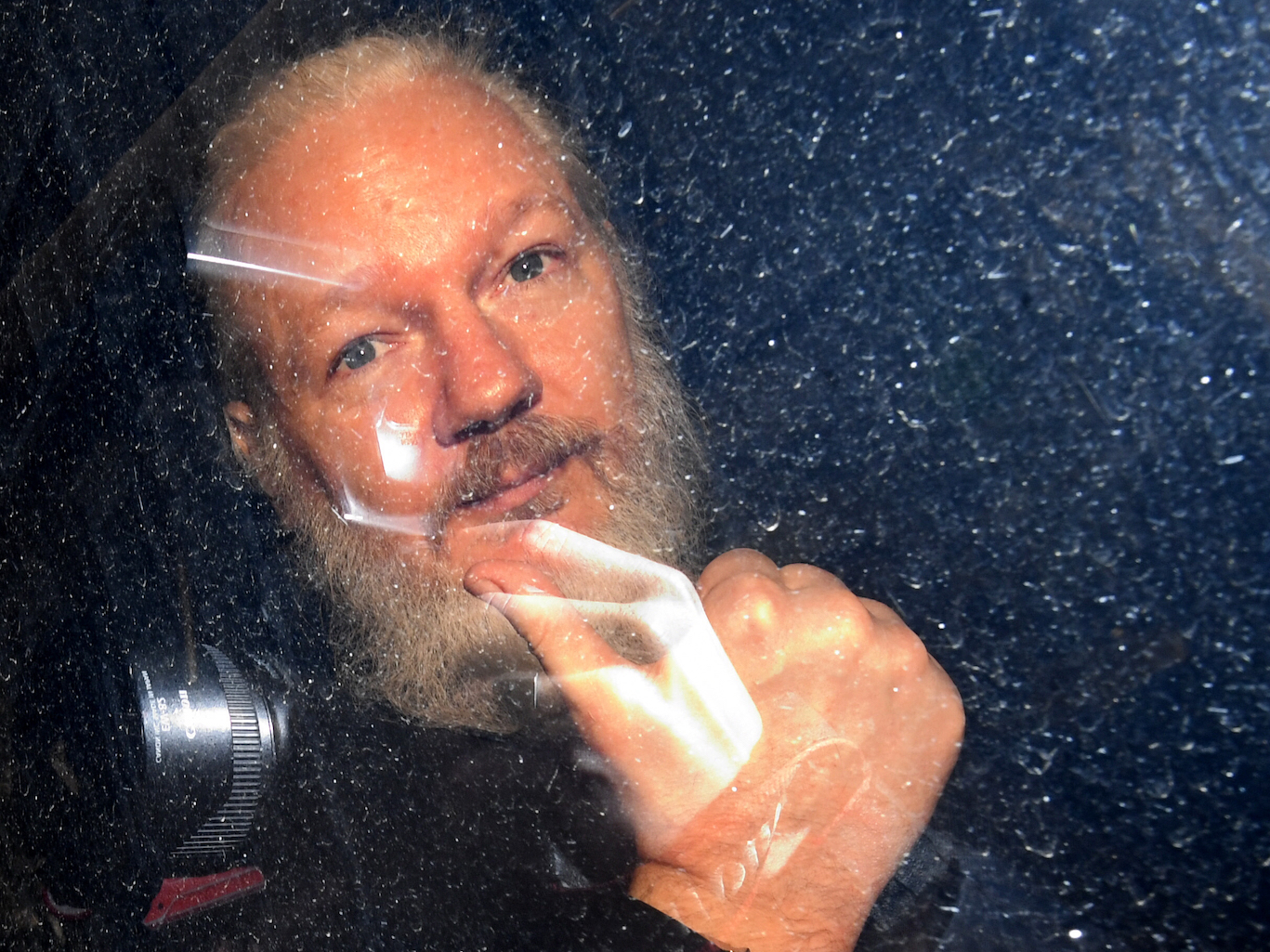 WikiLeaks founder Julian Assange is facing a new federal indictment in the US that claims he conspired with hackers associated with groups including “Anonymous” and “LulzSec.”

A federal grand jury in Alexandria, Virginia, returned the second superseding indictment against Assange on Wednesday. It doesn’t add new charges but the Department of Justice in a press release explained their case does “broaden the scope of the conspiracy” Assange was previously charged with orchestrating.

“Assange and others at WikiLeaks recruited and agreed with hackers to commit computer intrusions to benefit WikiLeaks,” the press release said.

In the release, the DOJ said that in 2012 “Assange communicated directly with a leader of the hacking group LulzSec (who by then was cooperating with the FBI), and provided a list of targets for LulzSec to hack.” It also said WikiLeaks obtained and published information retrieved as part of a hack into an “American intelligence consulting company by an ‘Anonymous’ and LulzSec-affiliated hacker.”

Federal prosecutors previously indicted Assange for obtaining and disseminating sensitive national security information in 2010. In April and then with a superseding indictment in May 2019 the US government charged Assange with 18 total criminal counts, including violating the Espionage Act.

In its release Wednesday, the DOJ called the leaks “one of the largest compromises of classified information in the history of the United States.”

Assange currently remains in custody in the United Kingdom as the US seeks his extradition to Virginia, where he would eventually be put on trial.