Judi Dench is just like us: She uses TikTok to break up the monotony of coronavirus quarantine 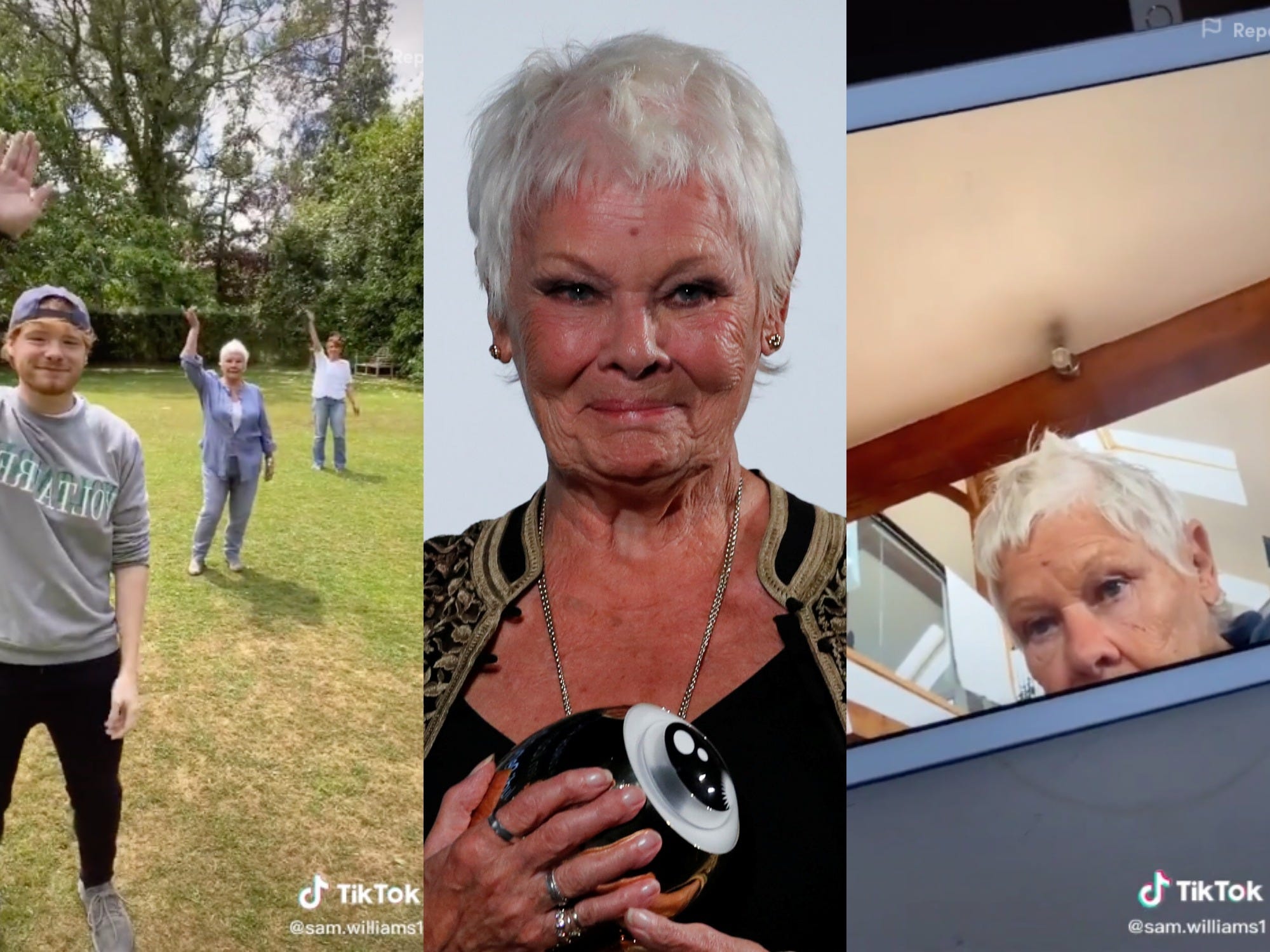 TikTok has become a dire saving grace for billions of people locking down during the pandemic, including 85-year-old actress Judi Dench.

Dench started appearing in TikTok skits and dances in March on her grandson Sam Williams’ account. In a recent TV interview, the British actress credited TikTok with giving her a way to break up the monotony of the months inside on lockdown during the pandemic.

Dench’s selective cameo appearances on her grandson’s TikTok videos have generated millions of views. In an interview in April, Williams told Insider about the TikTok audience’s love of his famous grandma trying out viral TikTok dances and ruining his jokes’ punch lines.

It’s not surprising TikTok has even reached Dame Judi Dench. TikTok generated 315 million installs in the first three months of 2020 – just as millions went into lockdown during the coronavirus pandemic – and set a record for the most downloads an app has ever recorded in a single quarter. As many are turning en masse to TikTok for entertainment and information, the app reached 2 billion all-time downloads in late May.

You can watch Dench’s full interview with Channel 4 News: