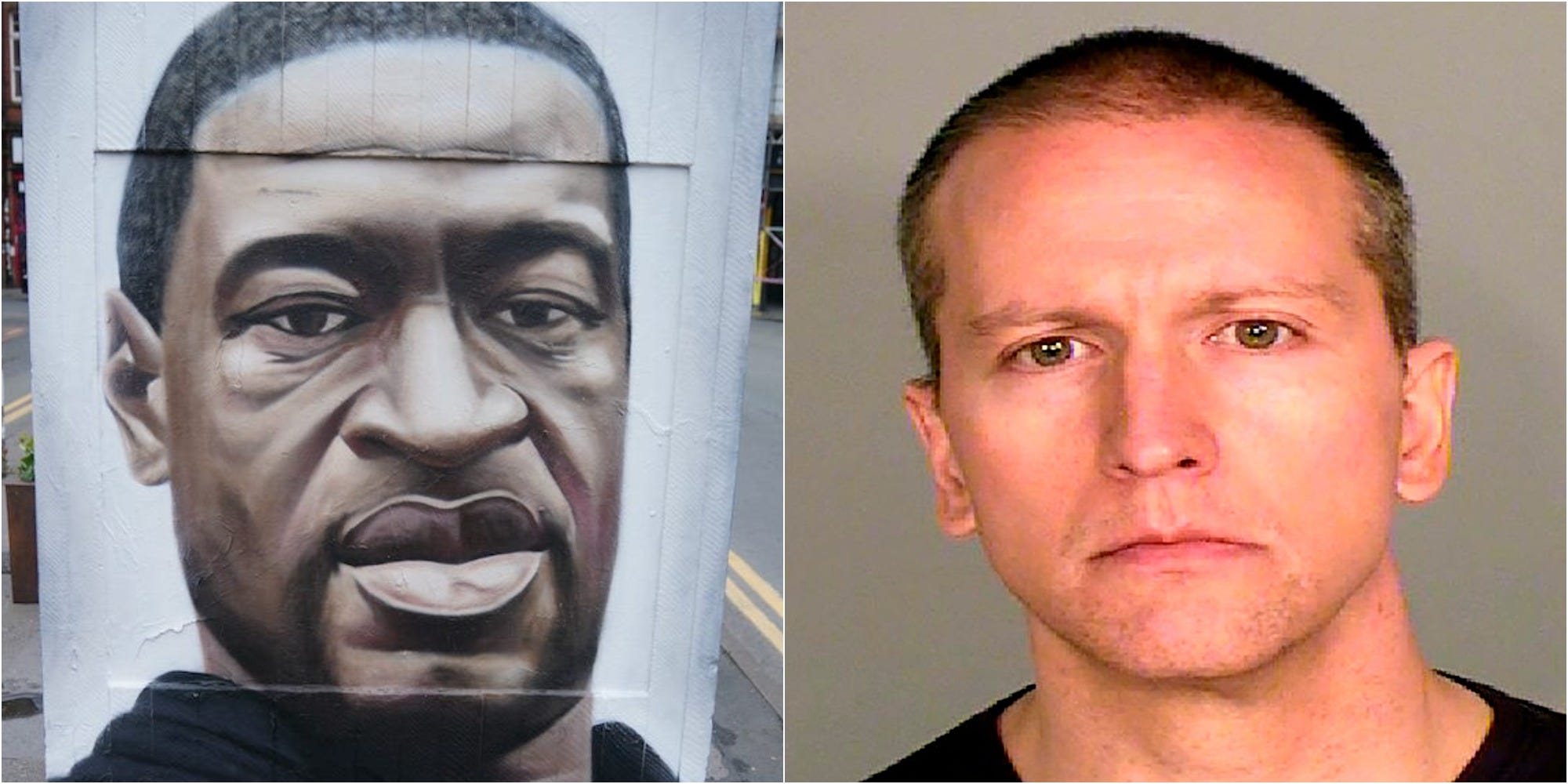 A Minneapolis judge dismissed a third-degree murder charge against Derek Chauvin, the fired police officer who knelt on George Floyd’s neck for more than eight minutes until he died, according to a report from KARE on Thursday.

Judge Peter Cahill allowed the other charges filed against Chauvin, including second-degree murder, to stand, according to Paul Blume, a reporter with Fox 9 in Minneapolis. The aiding and abetting charges against the three other fired Minneapolis officers â€” Thomas Lane, Alexander Kueng, and Tou Thao â€” will also remain.

Under Minnesota law, someone can be charged with murder in the third degree if they, without the intent to kill, cause the death of another person by an act that is “eminently dangerous to others and evincing a depraved mind,” or by providing them with illegal drugs that caused them to die.

Murder in the second degree is intended for defendants who are accused of causing the death of a human with the intent to effect the death, but without premeditation; those who commit drive-by shootings; and those who unintentionally kill someone while committing a felony offence, with some exceptions.

While working as an officer, Chauvin received 18 complaints against him by citizens, 16 of which were closed without discipline.

Earlier this month, he was released on a $US1 million bail and allowed to live in states outside Minnesota as he awaits his trial.

He has claimed through his attorney that he acted within his duties and training the day that Floyd died.