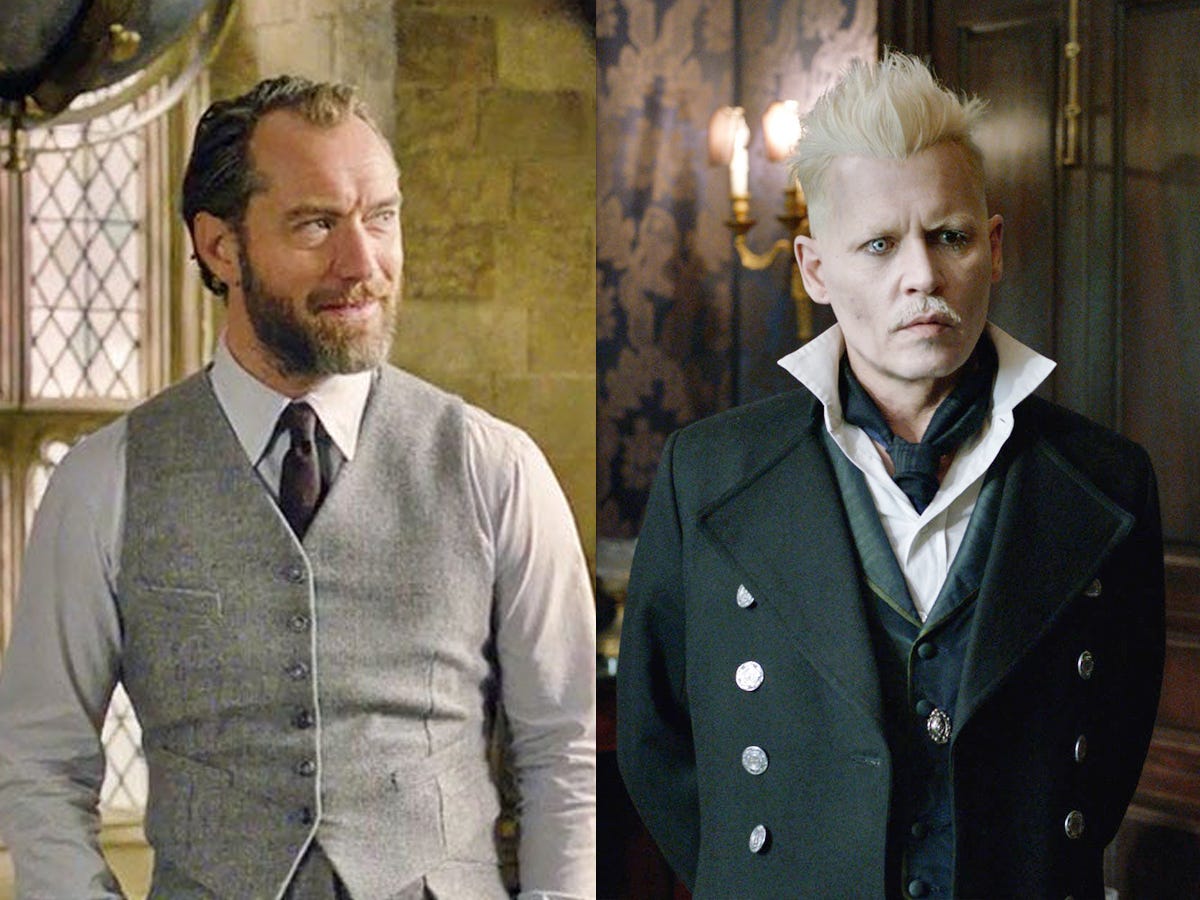 One of Johnny Depp’s “Fantastic Beasts” costars is speaking out about Depp’s recent ousting from the third instalment of the franchise.

Jude Law, who stars in the “Harry Potter” spin-off franchise as a young Albus Dumbledore, told “Entertainment Tonight“: “And in a situation like this, youdefer=”defer”to the studio. That’s all you can do. Because you have to turn up and play your part.”

Law added: “It was unusual for me because, in fact, on this particular role, Johnny had actually only done a day’s filming, I think, on his own.”

Last week, Depp said in a typed letter shared on Instagram that he was “asked to resign” from the “Fantastic Beasts” film series. The announcement came just days after Depp lost a libel case against a UK newspaper, which had written an article describing the actor as a “wife-beater.”

The accusation was in connection to his relationship with his ex-wife Amber Heard. 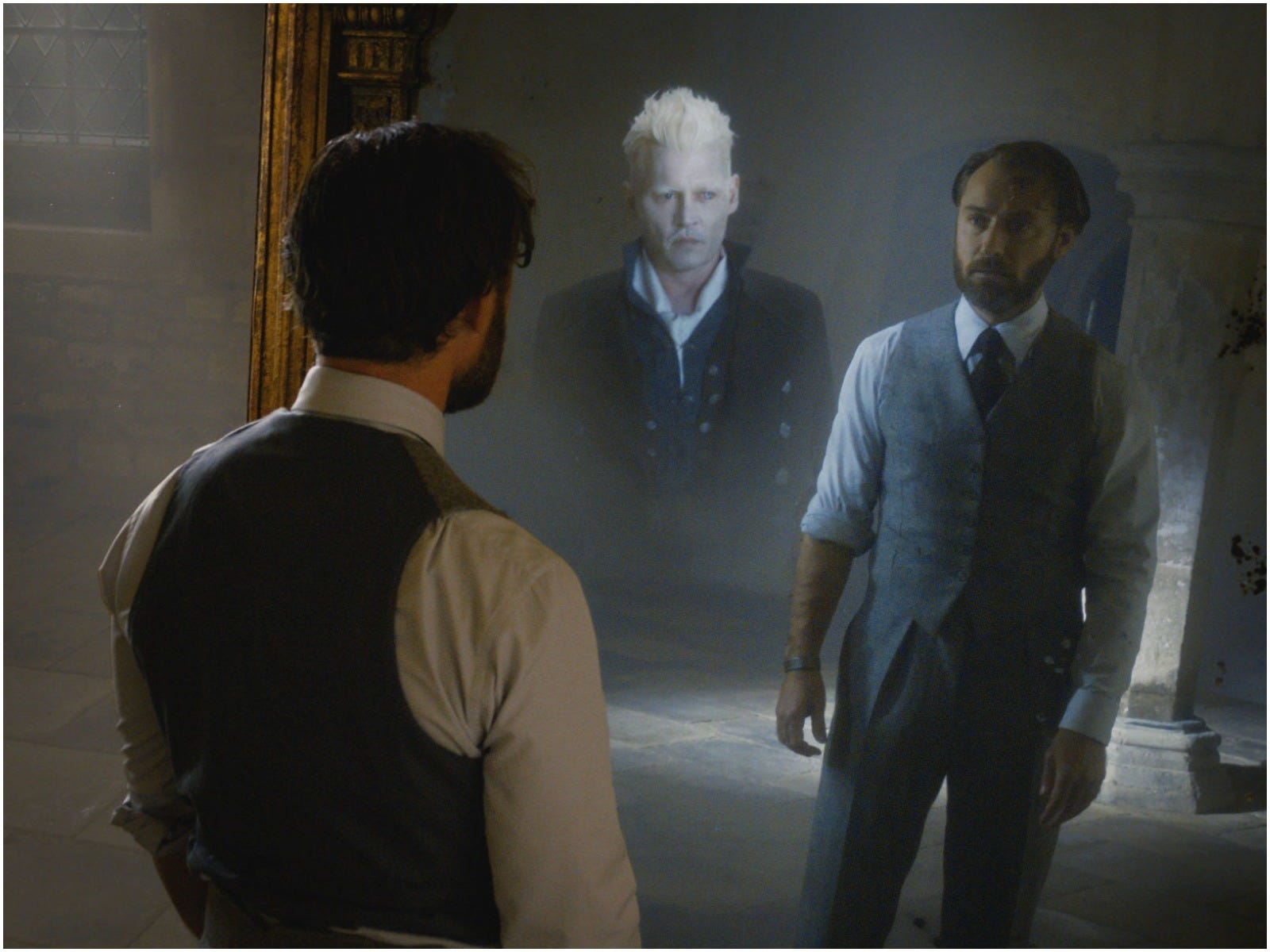 Warner Bros. PicturesLaw and Depp in the sequel to ‘Fantastic Beasts.’

According to The Hollywood Reporter, Depp will receive his full eight-figure salary for the third “Fantastic Beasts” movie, even though he will no longer appear in the film. The payday is because of the actor’s “pay or play” contract, which guarantees his compensation regardless if he appears in the final cut of the film.

“In a franchise like this, it’s the studio and the company that make the big decisions,” Law said. “And you have to go along with those because we’re just a member of the team.”

So far Depp’s role of Gellert Grindelwald hasn’t been recast, though Deadline reported Mads Mikkelsen was being considered for the job.

The third “Fantastic Beasts” movie is scheduled to premiere in summer 2022. The movie will focus even more on young Dumbledore, according to Variety, which means fans can expect to see plenty of Law.

You can read everything we know about the movie so far here.