JPMorgan analysts say Chipotle’s food crisis has cost it three years of earnings growth, but they are now more bullish on the company.

In a note Thursday, restaurant analyst John Ivankoe and team upgraded their rating on the company to “Overweight” and increased their price target by 10% to $510 per share.

Ivankoe said the decline in so-called comparable-store sales — at stores open for at least one year — likely bottomed in the first quarter, and will continue improving before turning positive in the fourth.

Ivankoe forecast that Chipotle’s full-year earnings per share (EPS) in 2017 will be very close to its 2014 profits, showing that the food-safety scare cost the restaurant chain three years of earnings.

He expects EPS to grow 20% in 2018 after almost doubling in 2017, and thinks the company’s share price doesn’t reflect this. That’s why he’s raising his price target.

“In all, our call is based on Chipotle being a highly meaningful brand, that with time and expense can regain customer trust,” he said.

Chipotle’s sales have been hurt by several cases of norovirus and E. coli that were linked to its food in recent months. The company is also under a federal criminal investigation related to a norovirus outbreak in California.

It is expecting a first-quarter loss of $1 per share “or worse” with negative same-store sales growth in March as it spends heavily on promotions to win back customers. 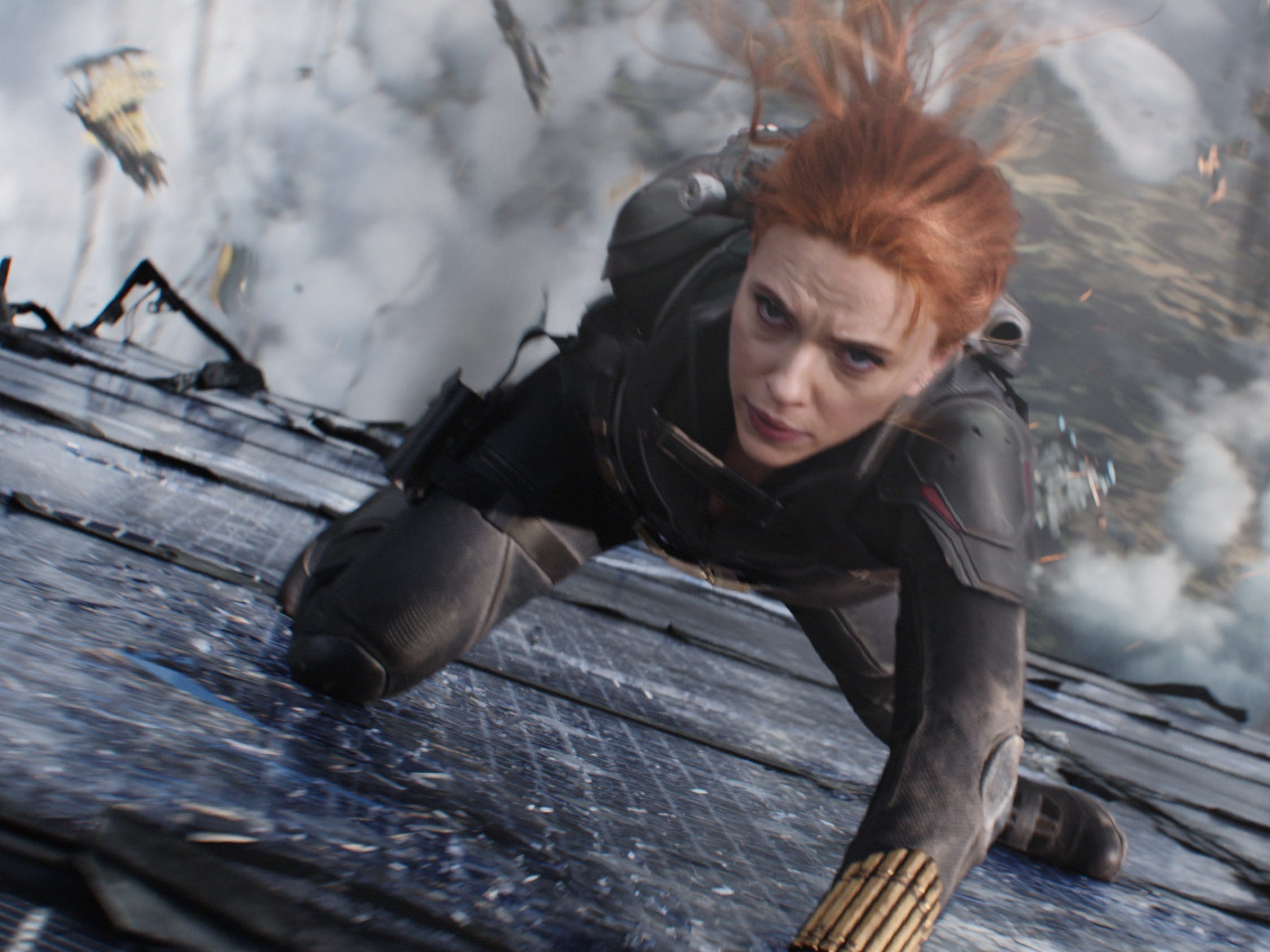 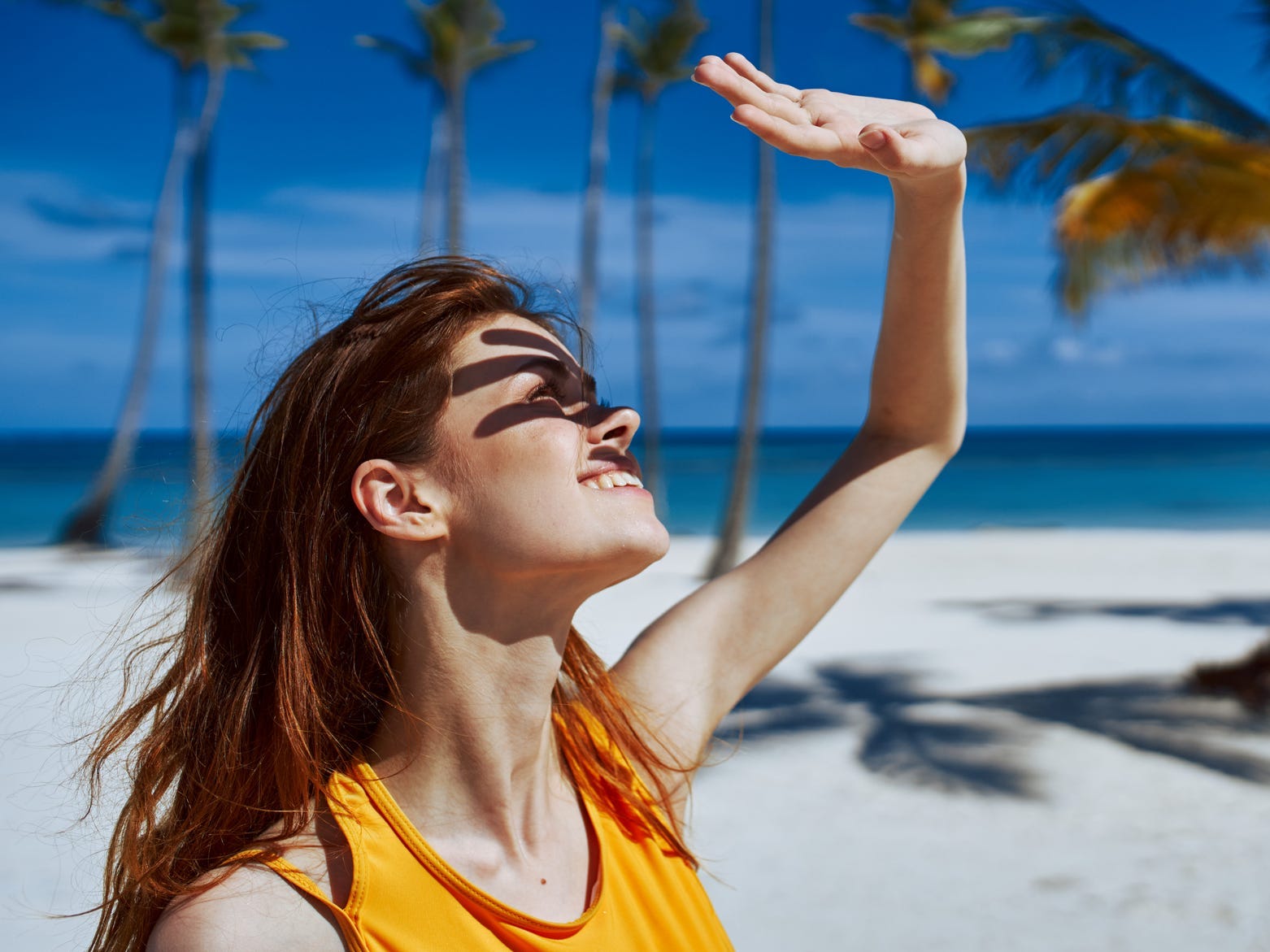