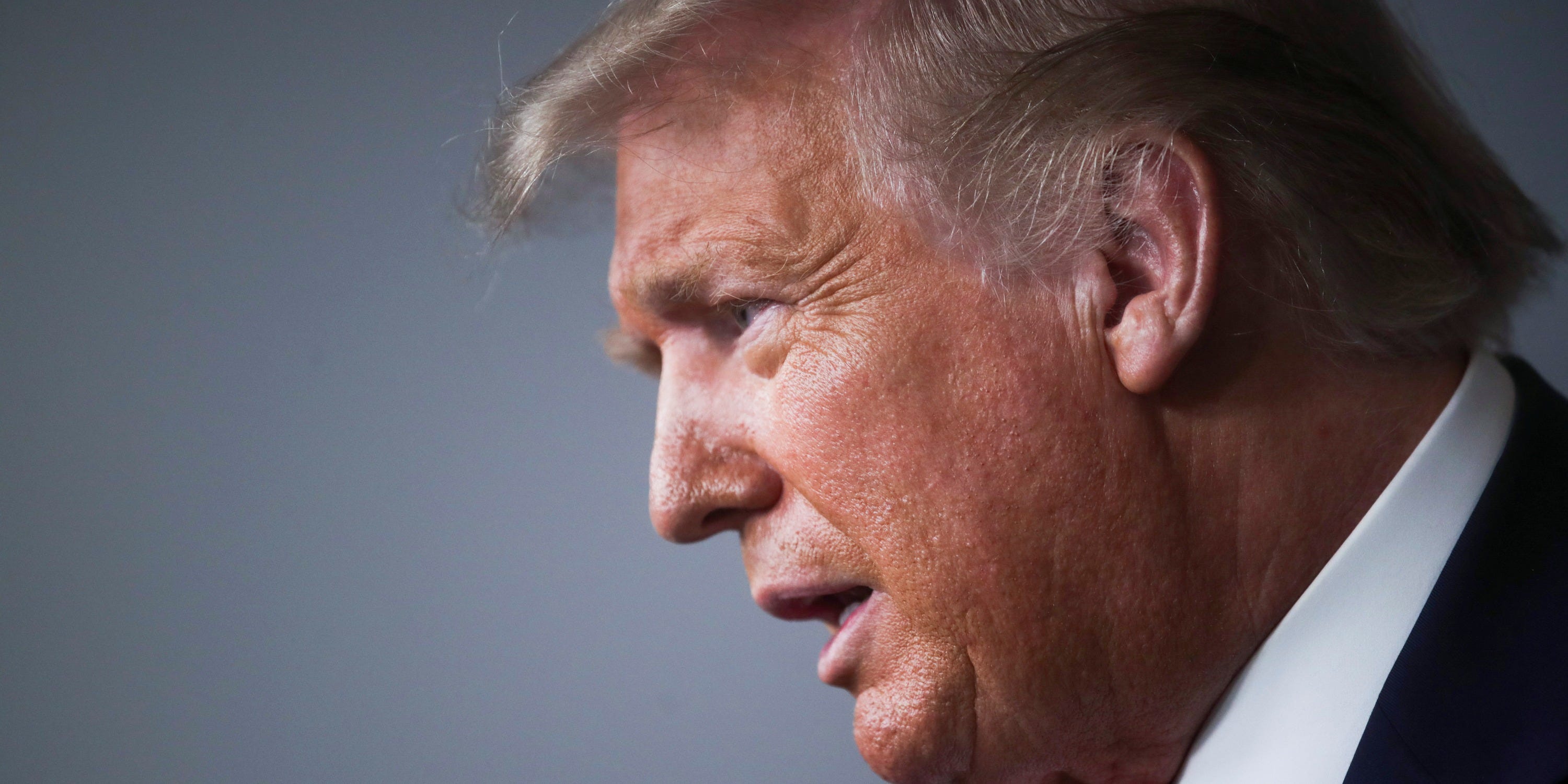 Journalists have found themselves temporarily locked out of Twitter after sharing videos featuring President Donald Trump pushing false information regarding COVID-19, even as they fact-checked the president in the process.

Multiple reporters tweeted that they were locked out of Twitter for sharing a video of a Fox News interview in which Trump falsely said children are “almost immune” to COVID-19. The reporters shared the clips in order to fact check them.

To regain complete access to the social media platform, they had to delete the tweet featuring the clip.

Aaron Rupar, a journalist for Vox who shared and fact-checked the video, told Insider that he was allowed back on Twitter immediately with “full functionality” after he deleted his tweet.

“I support what they’re trying to do but hopefully this episodes illustrates an instance where their algorithms can be corrected,” Rupar said, adding that it “stinks” a viral thread was labelled as violating the rules.

Twitter in recent months has taken steps to fact-check the president and crackdown on misleading information regarding the coronavirus pandemic. Trump in response has accused the social media giant of exhibiting bias against him and violating free speech (that’s not how the First Amendment works), and signed a vindictive executive order against Twitter in late May.

Trump has routinely downplayed the threat of COVID-19 while pushing a slew of unfounded talking points on the pandemic. The president’s approval rating has plummeted over his handling of the virus, which continues to spread at alarming rates across the US.