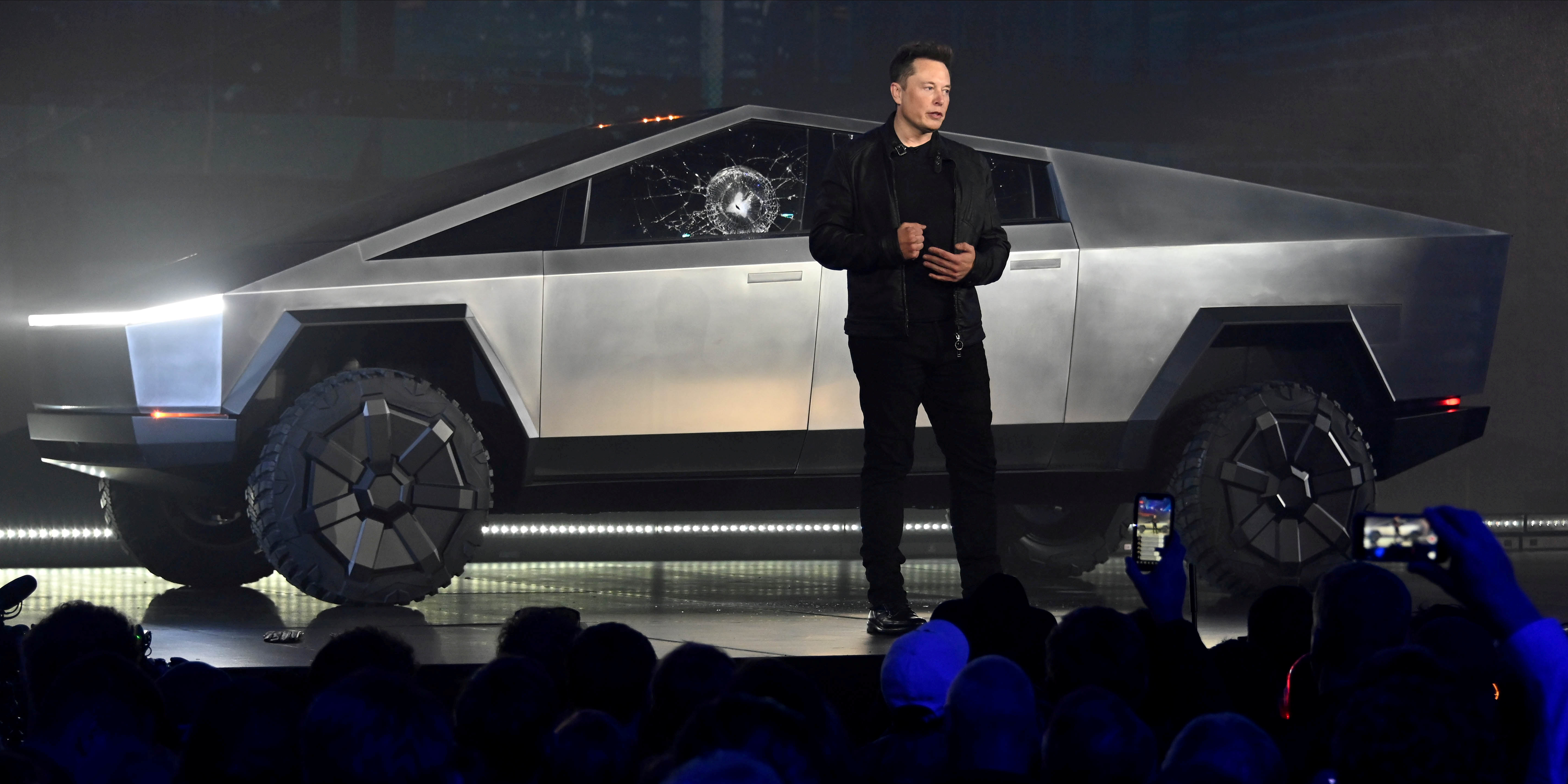 ReutersElon Musk accidentally broke the ‘bulletproof’ glass in the Cybertruck at the vehicle’s unveiling.

It’s not Austin or Nashville.

That’s the pitch from Joplin, MO to Tesla. The city wants Elon Musk to build its Cybertruck there, it said in a website custom-built to court the electric automaker this week, and it’s offering more than $US1 billion in tax incentives to make it happen.

Missouri’s fourth-largest metro area says it will sell Tesla a 1,042-acre site near a rail line at a 50% discount, with a complete tax abatement through 2032. The city also touted Median hourly earnings of $US27.86, far cheaper than comparable cities like Nashville or Austin, it said.

@elonmusk, Joplin is offering a $1 BILLION package of incentives and savings to land @Tesla's new #gigafactory that will manufacture batteries and #Cybertrucks. Tesla should #ChooseJoplin, the home of battery technology. Offer: https://t.co/FgMqGVYQhN

“Our schools are best in the state,” Toby Teeter, president of the city’s chamber of commerce, said on Twitter. “Our cost of living is 21% below the national average. We have two largest health systems, a medical school, and now a dental school. Smallest metro in USA with a mosque, temple, and church. Lakes, trails, music, arts, etc.”

Musk said in March that he was “scouting locations” for another gigafactory to build the yet-to-be-sold Cybertruck. “Will be in Central USA,” he tweeted. Thus far, the search seems to be not unlike his 2014 competition to build the company’s first battery plant, which ultimately ended up in Nevada after $US1.3 billion in pledged incentives.

In Buffalo, New York, Tesla received $US750 million in similar incentives for a solar panel factory co-operated with Panasonic. Reuters reported in 2018 that repeated holdups caused state officials to question Tesla’s ability to deliver on the promises it made in exchange for the incentives. Panasonic plans to end the partnership, cutting 375 jobs, by the end of May.

“Demand has been incredible,” Musk said in January of the Cybertruck, which Tesla unveiled in November 2018. “We’ve never seen actually such a level of demand as this — we’ve never seen anything like it, basically. I think we will make as – about as many as we can sell for many years.”