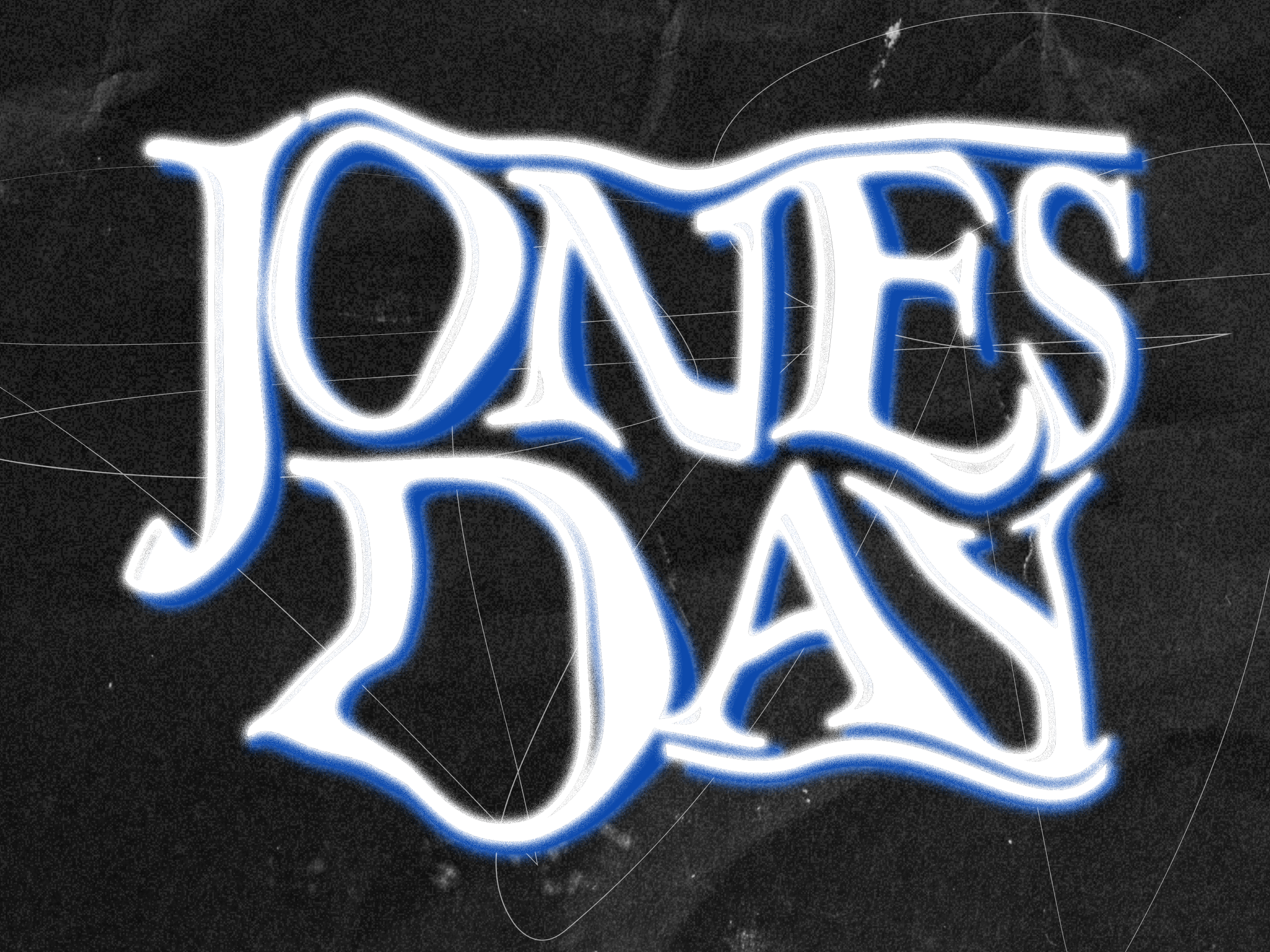 Jones Day, the major law firm that made headlines this week when attorneys complained to The New York Times about their employer’s role in election-related litigation, is facing accusations of sexism in the workplace that, lawsuits say, led to unfair advantages for men.

Three federal lawsuits filed between 2016 and 2019 have contained claims of gender and pregnancy discrimination against the firm.

One, filed in April 2019, claims that the firm discriminates against women by paying them less than male peers, while another, brought by a married couple who once worked together at Jones Day, claims the firm does not give men and women the same amount of leave time after having a child.

A third, filed in 2018 by former partner Wendy Moore over wrongful termination and gender discrimination, was settled last year.

Business Insider found separate allegations that have not been previously reported or filed in a suit. The findings are a result of interviews with dozens of people who have worked at the firm. The people who shared allegations did so on the condition of anonymity for fear of repercussions, though their identities are known to us.

Dave Petrou, senior manager of global public relations at Jones Day, did not respond to emails and follow-up phone calls about these previously unreported allegations.

SUBSCRIBE NOW TO READ THE FULL STORY:
Former employees at Jones Day claim there is a ‘boys’ club’ culture and sexual discrimination at the powerhouse law firm representing Trump’s campaign