11 things you probably didn't know about the Jonas Brothers 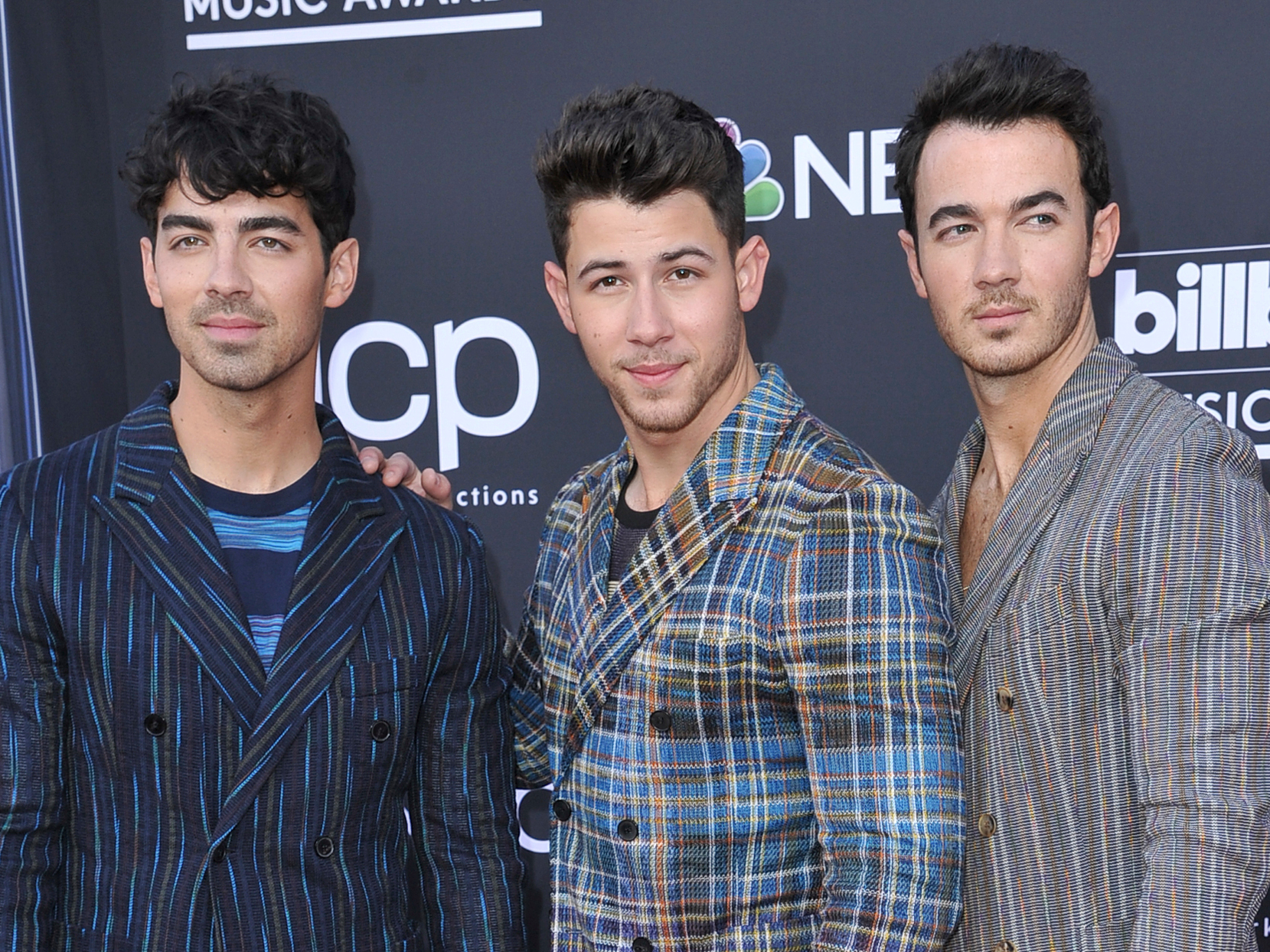 The Jonas Brothers, comprised of Nick Jonas, Joe Jonas, and Kevin Jonas, have been in the limelight since the mid-2000s with the release of their debut album, “It’s About Time.” Over the years, the siblings have built up a worldwide following.

But there are some facts about them that their fans might not know, like the story behind how Nick got a scar on his finger and who their celebrity crushes are.

Here are 11 things you probably didn’t know about the Jonas Brothers.

Nick got his driver’s licence on the same day that the band shot the album cover for “Lines, Vines and Trying Times,” the Jonas Brothers’ fourth album. 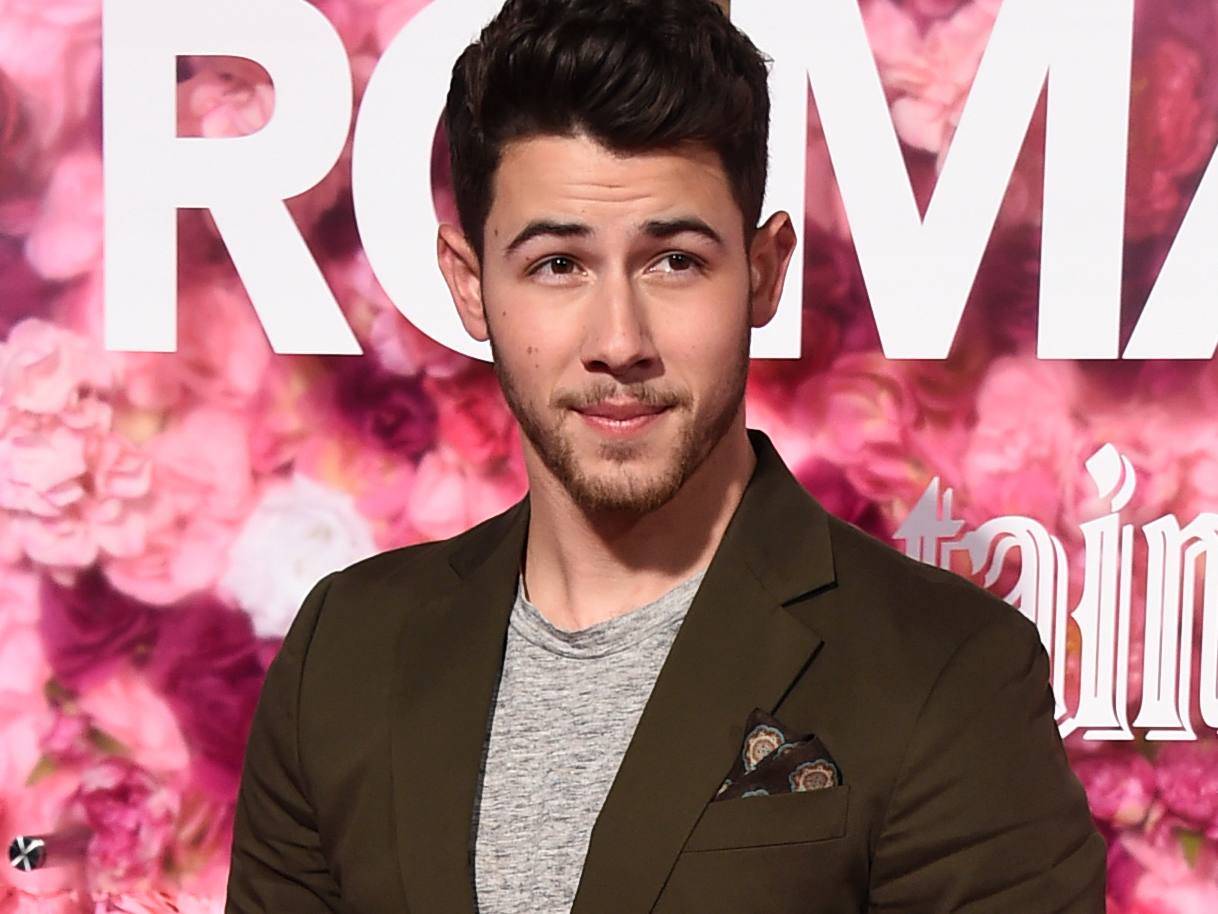 Jordan Strauss/Invision/APNick Jonas at the premiere of ‘Isn’t It Romantic’ in February 2019.

The singer revealed the fun fact during an interview with Us Weekly.

The album was released in June 2009 and was the last one that band put out before their 2013 breakup. “Lines, Vines and Trying Times” featured “Paranoid,” their duet with Miley Cyrus called “Before the Storm,” and “Fly with Me” (which was played during the end credits of “Night at the Museum 2: Battle of the Smithsonian”).

Joe said that he was embarrassed by his flat-ironed hair and dance moves that were on display in “Camp Rock.” 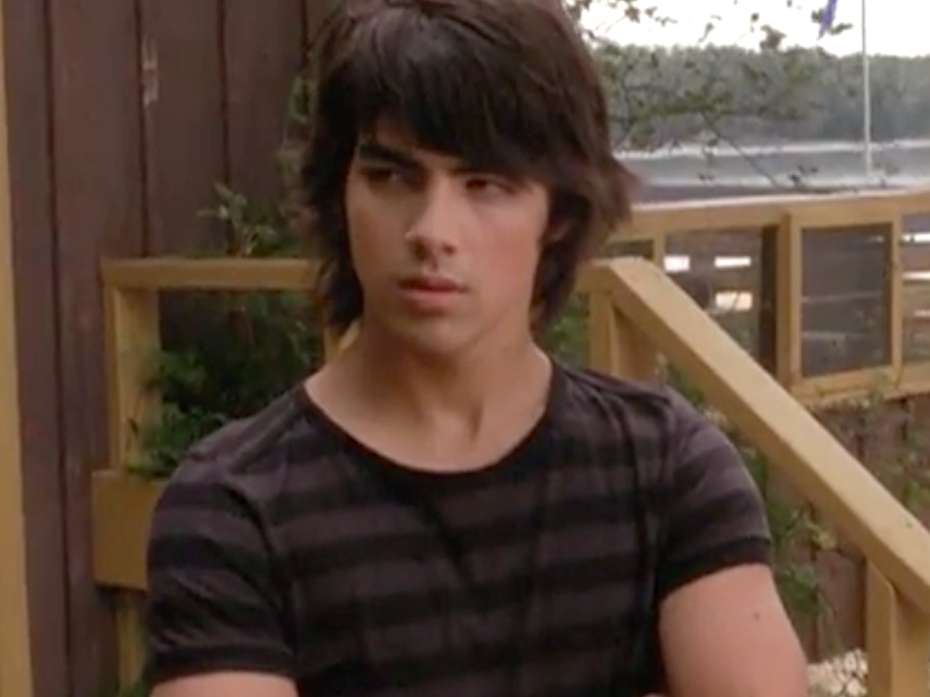 “I think my flat iron hair [which he modelled after German musician Bill Kaulitz from the group Tokio Hotel] and my squeaky voice are a little embarrassing. Also, I watch it now and realise it was so many years ago, it is really bad quality. It just reminds me of how much older I am now.”

He added: “When I see old merchandise from ‘Camp Rock’ days or somebody is like, ‘Oh my god, “Camp Rock” is my jam,’ I really have a hard time believing them.”

Kevin met now-wife Danielle Jonas (née Deleasa) in 2007, when both of their families were on vacation in the Bahamas. D Dipasupil/Getty ImagesDanielle Jonas and Kevin Jonas have been married since 2009.

The couple got engaged two years later and tied the knot at Oheka Castle in New York in December 2009. They now have two daughters together: Alena Rose (born in February 2014) and Valentina Angelina (born in October 2016).

Nick has a scar on his left middle finger from a pocket knife accident that happened when he was 9 years old. 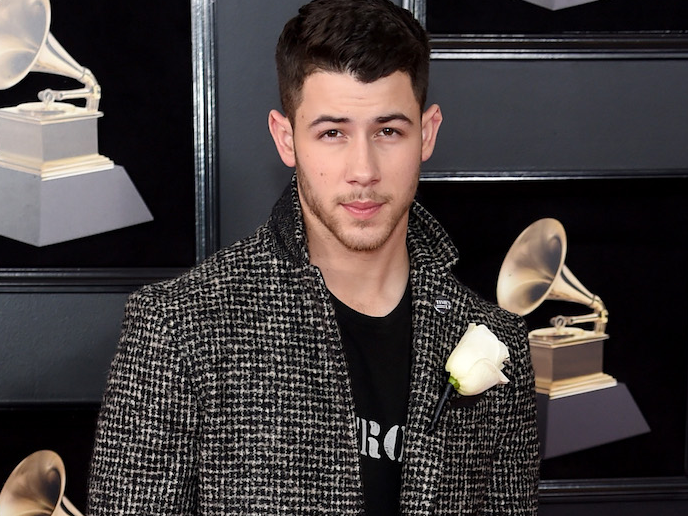 “That was a mistake. I should not have had the pocket knife that day,” he said in a segment for MTV called “100 Things You Didn’t Know.”

Joe’s dream duet would be with music icon Barbra Streisand. 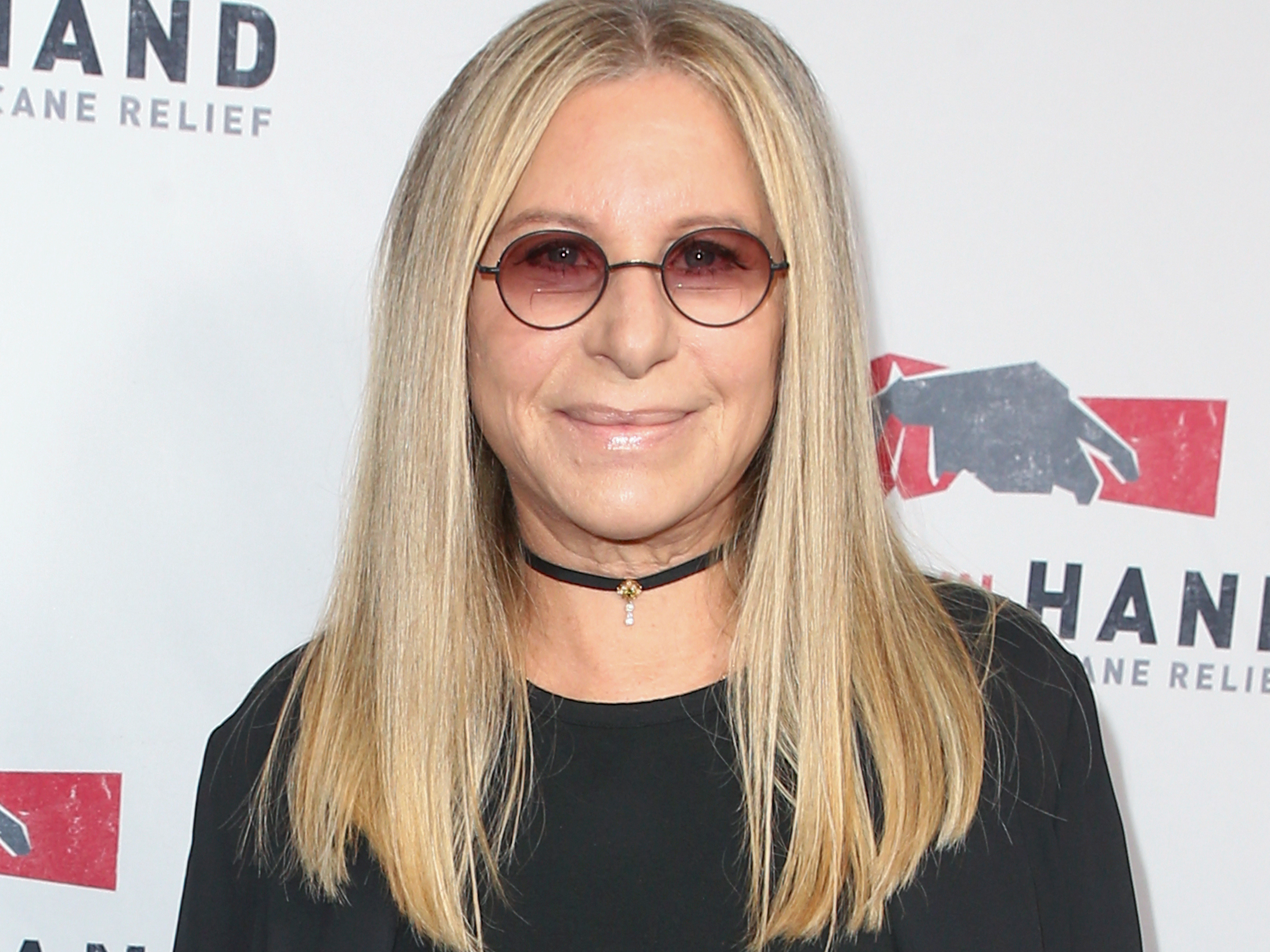 “We’d sing ‘Take Me Out to the Ball Game’ for the New York Yankees in the seventh inning,” he told Us Weekly in November 2016.

Kevin is the subject of a meme called “Lonely Kevin.” Joe explained the origin of the meme, which shows Kevin standing on a footpath with a phone in one hand and a somewhat confused expression, during his 2016 Reddit AMA.

“It’s actually a really funny story because we were legit late for something and Kevin was waiting on the corner,” Joe wrote. “Nick and I were both together and we were heading to meet up with Kevin and he was just waiting on the corner looking at his phone, and now that it’s like a part of the whole meme family. I’m really proud.”

Joe went on to say that Kevin was probably not fond of the meme at first, but he has since come to “appreciate” it.

The Jonas Brothers also poked fun at the Internet joke while performing an updated version of “Year 3000” on CBS’ “Late Late Show With James Corden” in March 2019.

Nick and Joe have matching arrow tattoos on their arms. Jordan Strauss/Invision/APNick Jonas and Joe Jonas at the premiere of ‘Jumanji: Welcome to the Jungle’ in December 2017.

They got the ink on their triceps right before attending the 2016 MTV Video Music Awards and documented it on social media. Nick also has a tattoo that reads “God is greater than the highs and lows” and another one that says “Mercy.”

Joe has several additional tattoos, like a slice of cake (in honour of his hit DNCE song “Cake by the Ocean”), two ropes joined together, an axe, an image of his grandfather, and a portrait of Freddie Mercury. He and now-wife Sophie Turner also have matching “Toy Story”-inspired tattoos.

Meanwhile, Kevin has four birds inked on his arm in honour of his wife and two children, plus a tattoo inspired by Danielle’s look in the “Sucker” music video.

Kevin and Danielle chose Nick to be the godfather of their second child, Valentina. Both Nick and Joe are proud uncles. When the siblings appeared on “The Late Late Show,” Kevin said that Valentina is “territorial” over Nick and was especially protective when she met Priyanka Chopra, Nick’s now-wife.

“She’s very connected to Nick,” he said. Kevin added that his daughter used to push Chopra’s hand off Nick, but now “they’re cool.”

Nick and Joe have named Daniel Craig as their celebrity crush. Nick revealed his crush on the “Bond” actor during a 2014 interview with Cosmopolitan, while Joe said it during his AMA.

“I have had multiple Daniel Craig birthday cakes in my life,” he said. “One was a photo of him coming out of the water from ‘Casino Royale’ and they made it into a cake. Obviously, Matthew McConaughey is one, too. I think he’s the man.” Evan Agostini/APDemi Lovato and Joe Jonas at the premiere of ‘Camp Rock 2: The Final Jam’ in 2010.

Nick was in a Chuck E. Cheese commercial when he was a child. You can see the commercial, which shows a young Nick in a backward baseball cap and a yellow and grey shirt, here. Kevin also appeared in ads for Office Depot, Burger King, and other brands.