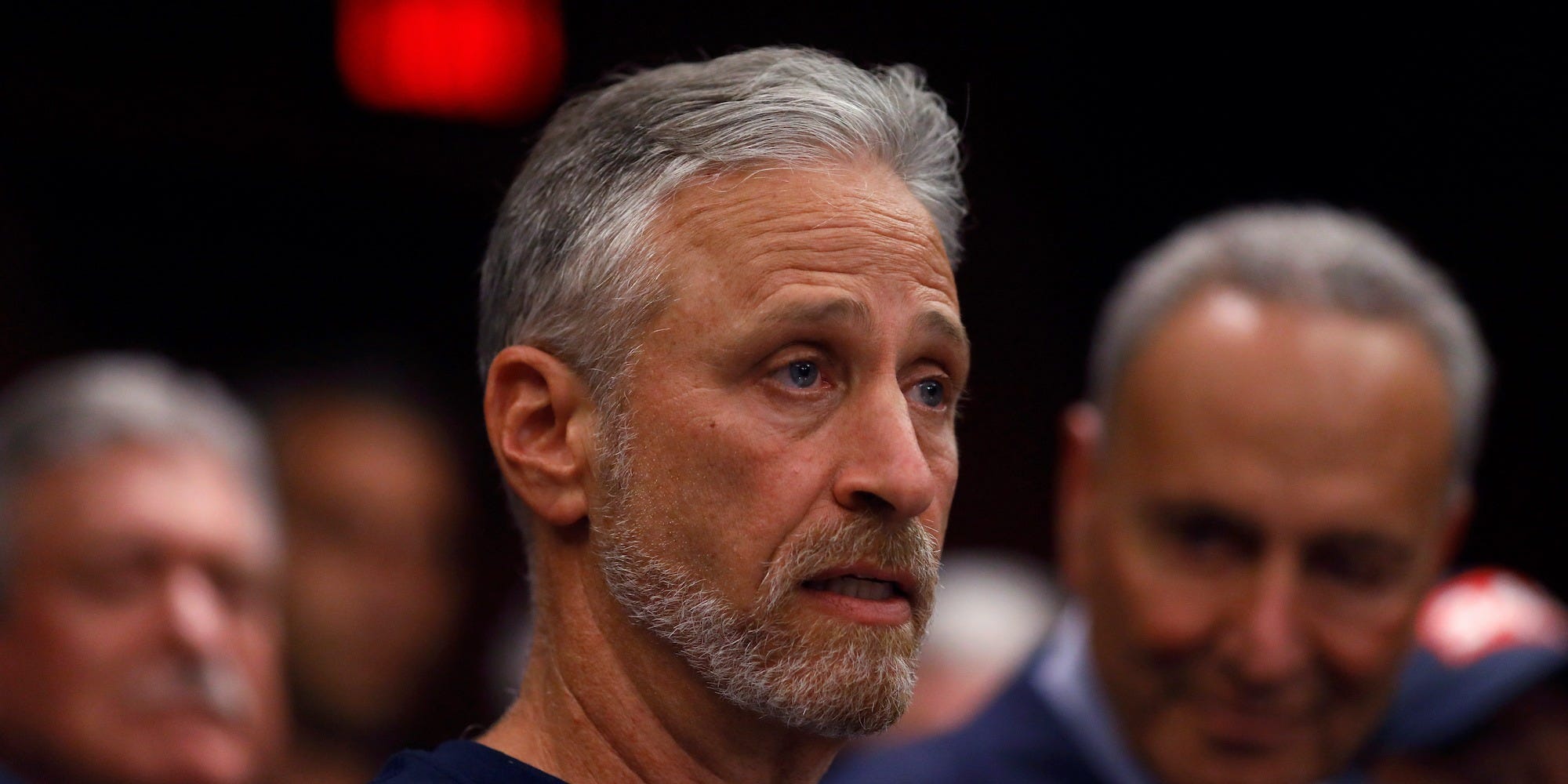 In one of the few interviews he’s granted since stepping down as host of “The Daily Show” five years ago, Jon Stewart touched on everything from racism and police brutality to the 2020 election and the state of news media.

Stewart has a movie coming out on June 26, a political satire he wrote and directed called “Irresistible,” which served as the basis for his discussion with David Marchese of The New York Times Magazine.

But with so much going on in the world, the conversation quickly strayed toward the killing of George Floyd and the related unrest on America’s streets in the past few weeks. In the process, Stewart discussed the ways in which he said police have perpetuated segregation and how that’s more of an indictment of American society as a whole than of law enforcement specifically.

Floyd, a Black man, died after a Minneapolis police officer knelt on his neck for eight minutes and 46 seconds. Shocking footage of the incident was shared across social media, igniting protests across the US. It’s been less than a month since Floyd was killed, but his death has already spurred revolutionary sentiments. 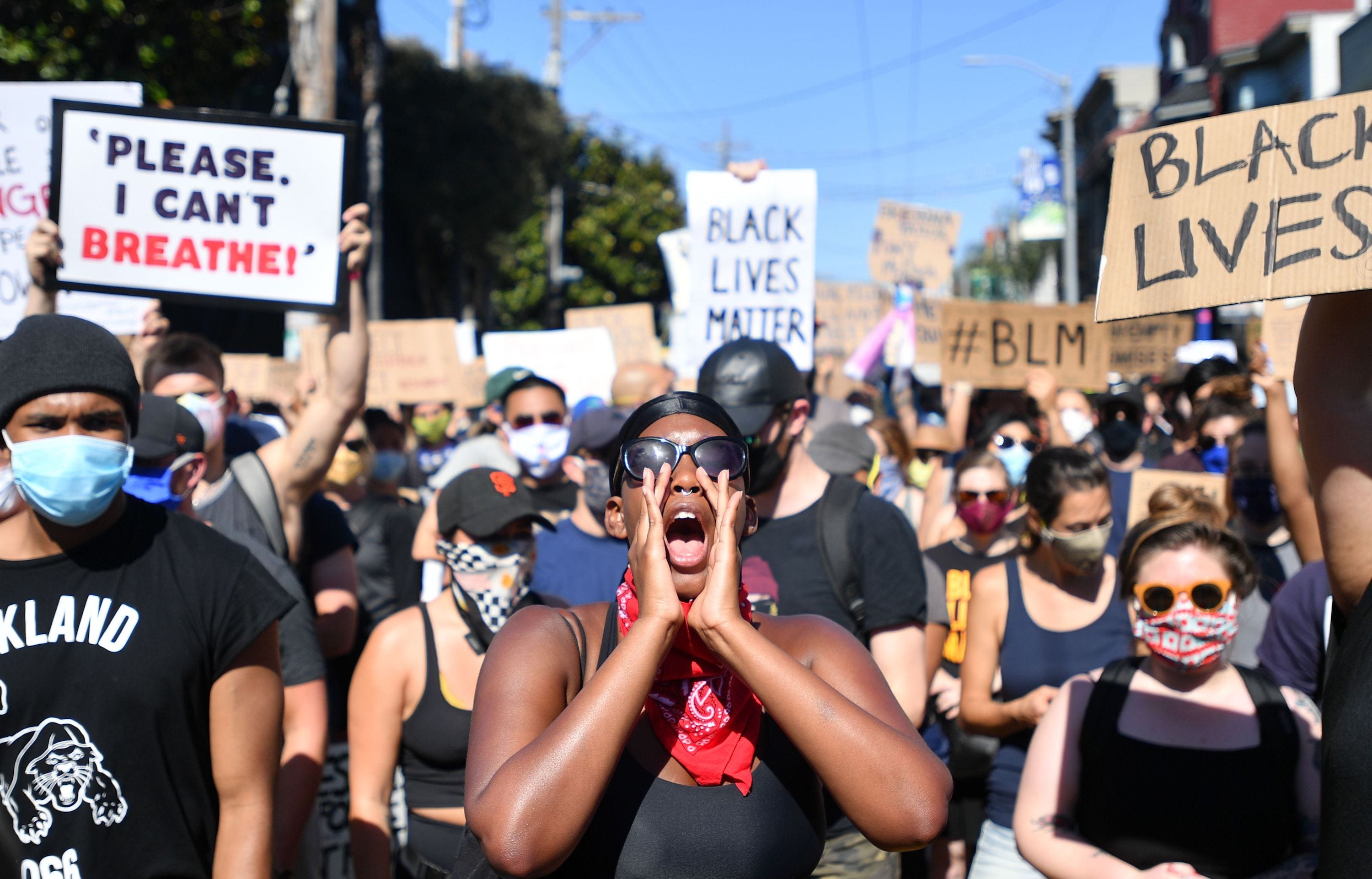 “I’d like to say I’m surprised by what happened to him, but I’m not,” Stewart said of Floyd. “This is a cycle, and I feel that in some ways, the issue is that we’re addressing the wrong problem.”

He added: “We continue to make this about the police – the how of it. How can they police? Is it about sensitivity and de-escalation training and community policing? All that can make for a less-egregious relationship between the police and people of colour. But the how isn’t as important as the why, which we never address.”

Stewart said the police were a “reflection” of American society, not some “rogue alien organisation that came down to torment the black community.”

Police are “enforcing segregation,” Stewart said, adding that it might be “legally over” but still “never ended.”

“The police are, in some respects, a border patrol, and they patrol the border between the two Americas. We have that so that the rest of us don’t have to deal with it. Then that situation erupts, and we express our shock and indignation,” Stewart said.

The comedian said that if the US does not address the “anguish” of a people who built the country via forced labour, we’ll continue to hear people say, “I’m tired of everything being about race.”

“Well, imagine how [expletive] exhausting it is to live that,” Stewart added.

Echoing points he made while he was still host of “The Daily Show,” Stewart said it was possible to “value and admire the contribution and sacrifice that it takes to be a law-enforcement officer” while still calling for “standards and accountability.”

Stewart: ‘It’s white people’s lack of being able to live up to the defining words of the birth of the country that is the problem’

Stewart touched on the rioting and violence the US has seen in recent weeks in response to instances of police brutality, saying that moving toward equality has always “come with the spilling of blood.”

And when the unrest settles, there’s a “defensiveness from the group that had been doing the oppressing,” he said.

Stewart presented white people as the primary obstacle to change and progress, saying they have an inability to live up to the nation’s founding creed.

“There’s always this begrudging sense that black people are being granted something, when it’s white people’s lack of being able to live up to the defining words of the birth of the country that is the problem,” he said. “There’s a lack of recognition of the difference in our system.” 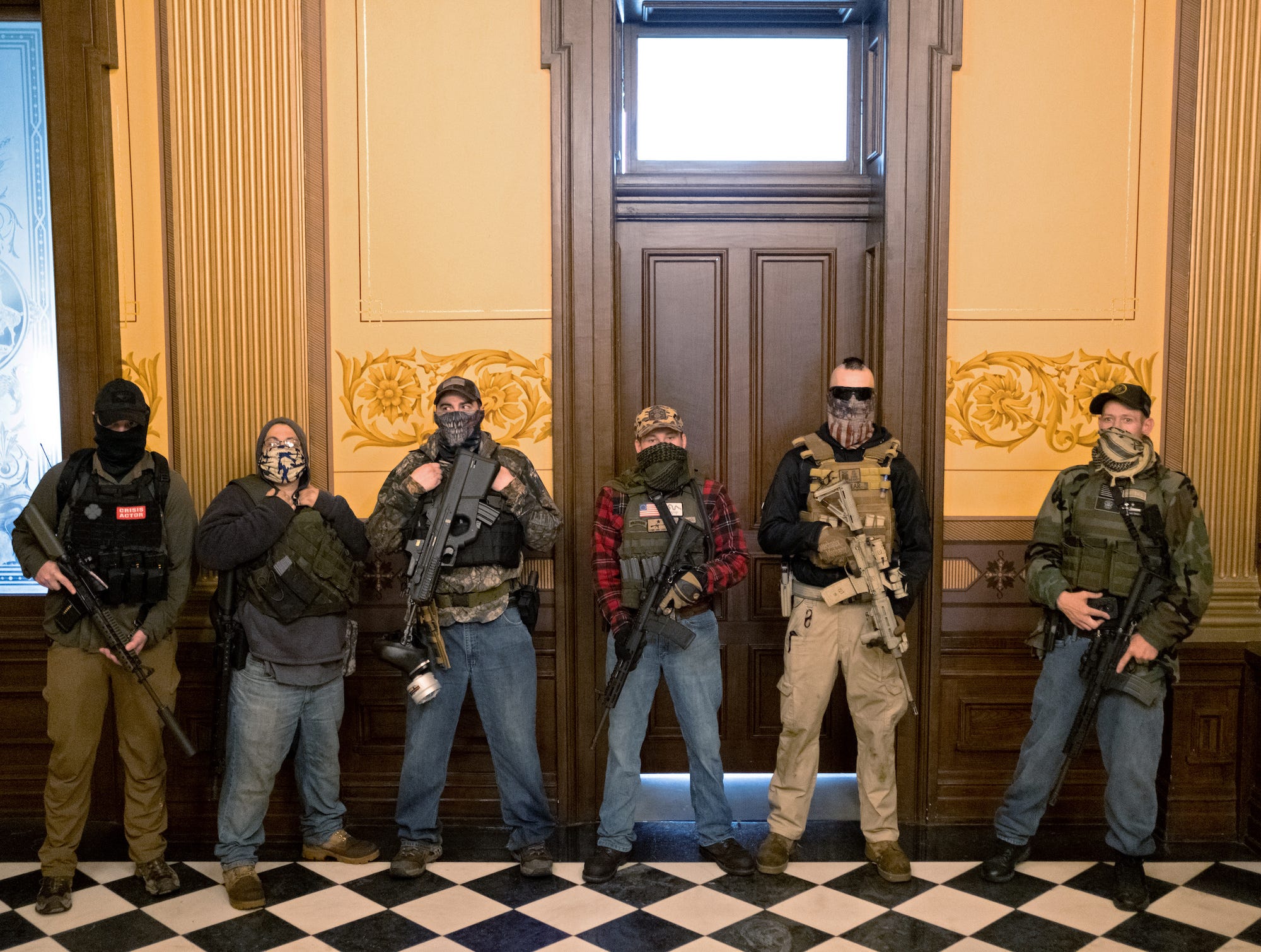 Stewart then alluded to the coronavirus pandemic and restrictions imposed because of it, saying that white people lasted only six weeks in quarantine before they stormed a “state building with rifles, shouting: ‘Give me liberty! This is causing economic distress! I’m not going to wear a mask, because that’s tyranny!'”

“That’s six weeks versus 400 years of quarantining a race of people,” he added. “The policing is an issue, but it’s the least of it. We use the police as surrogates to quarantine these racial and economic inequalities so that we don’t have to deal with them.”