Jon Stewart is finally on Twitter and jokingly tweets: 'If I do really well on here I get to be President, yes? 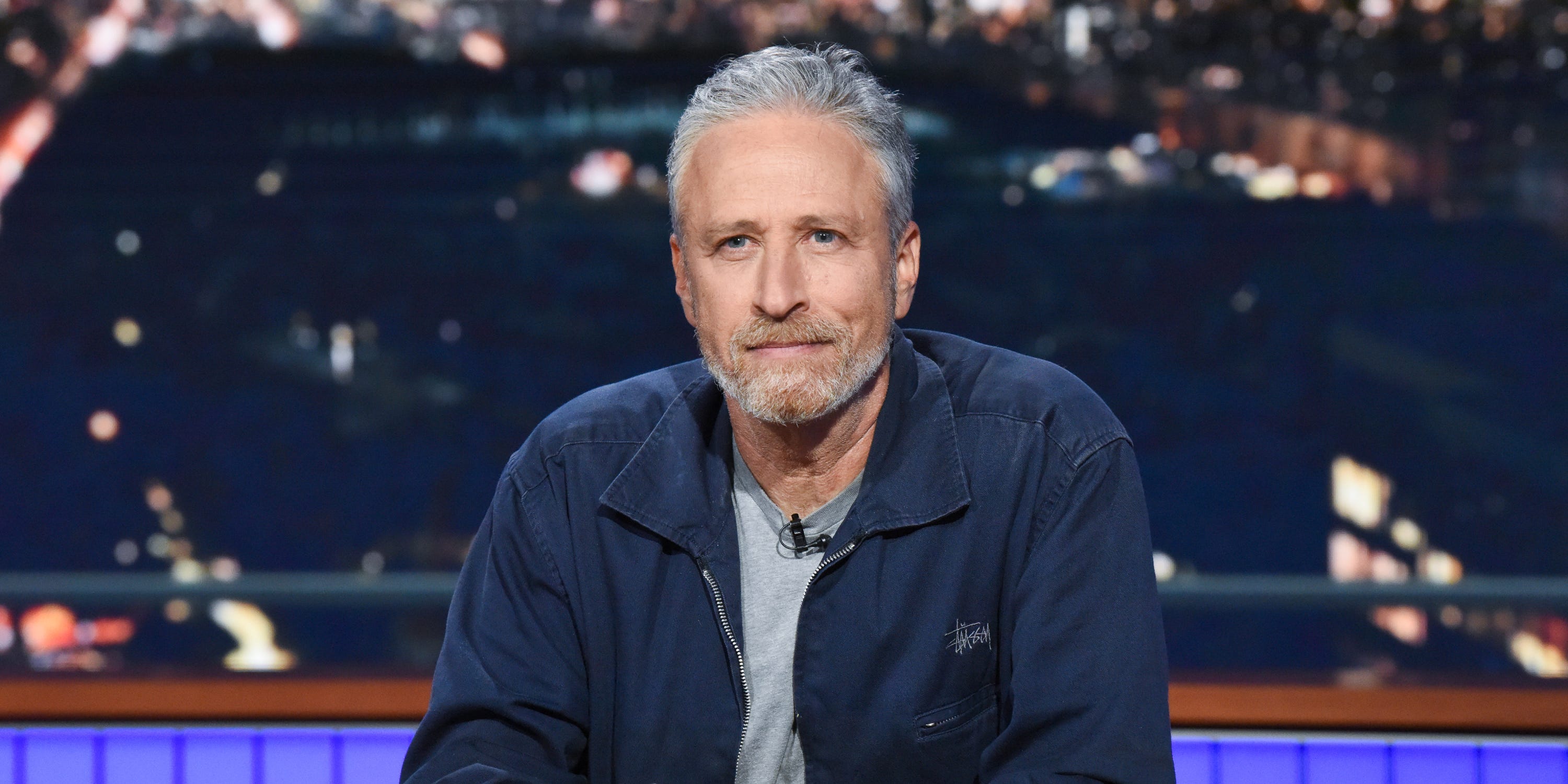 Much has changed in the social media world in 2021. Former “Daily Show” host Jon Stewart is finally on Twitter. Former President Donald Trump is not.

In what was seemingly jocular reference to the former commander-in-chief’s infamous habits on the platform he’s now permanently banned from, Stewart in his third tweet ever on Friday said, “So…if I do really well on here I get to be President, yes?”

So…if I do really well on here I get to be President, yes?

Stewart, whose comic takes on politics and the mainstream media’s coverage of it entertained and informed millions of viewers for years, joined Twitter on Thursday.

In his first tweet, Stewart expressed support for Redditors driving up the price of GameStop stock â€” a topic that dominated Twitter and headlines this week.

“This is bulls—. The Redditors aren’t cheating, they’re joining a party Wall Street insiders have been enjoying for years. Don’t shut them down…maybe sue them for copyright infringement instead!! We’ve learned nothing from 2008. Love StewBeef,”Stewart said.

The comedian’s second tweet said, “Thanks for the warm welcome! I promise to only use this app in a sporadic and ineffective manner.”

As of Friday evening, Stewart had amassed over 800,000 followers.

Stewart, who left “The Daily Show” in 2015 after hosting it for 16 yeas, is returning to television soon. He’s set to a host a current affairs show for Apple TV+.

The show will “will explore topics that are currently part of the national conversation and his advocacy work,” Apple said in late October.

Stewart has been an extremely vocal proponent of the US government providing assistance to 9/11 first responders who’ve had health problems linked to toxic substances they were exposed to while working at Ground Zero. He played a central role in the effort to make the 9/11 Victims Compensation Fund permanent, travelling to Washington, DC, in June 2019 and excoriating lawmakers for not being supportive of the move.