A court ordered Johnson & Johnson to pay $2 billion to women who got ovarian cancer after using baby powder, and said the company was 'evil' or 'reckless' 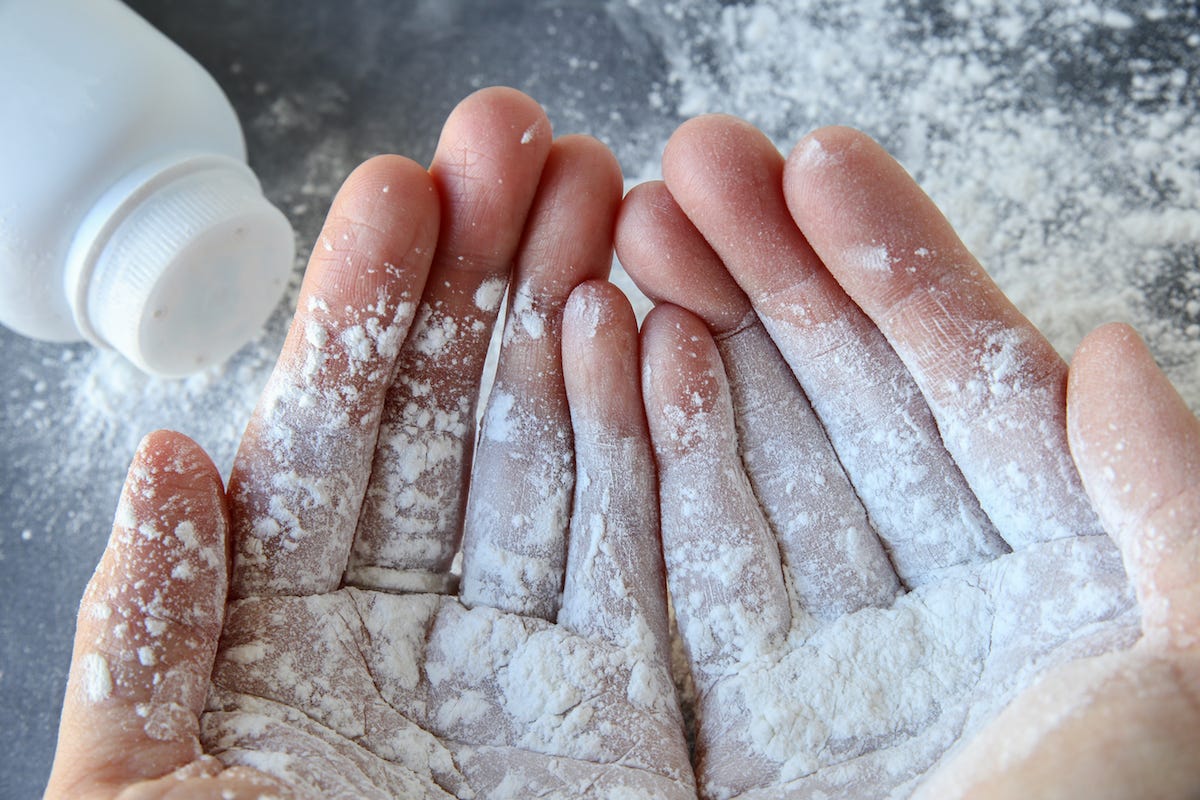 A court in Missouri ordered baby powder giant Johnson & Johnson to pay over $US2.2 billion to 22 women with ovarian cancer in a verdict on Tuesday.

The women had claimed the company’s talc-based products, including its baby powders, could have been contaminated with asbestos – a known human carcinogen – and that the company sold them anyway, without warning. It was a misstep the court said was either driven by “evil motive, or reckless indifference” on the part of the company.

The $US2.2 billion payout that Johnson & Johnson is being ordered to pay is a reduction from the nearly $US4.7 billion that a lower court awarded the same cancer patients in 2018, a cutback based on “personal jurisdiction” (i.e. that some of the women were not residents of Missouri, and should bring their cases elsewhere), and a reduction in punitive damages overall.

But the overall findings of the lower court in that two-year-old decision against Johnson & Johnson were largely upheld by a Missouri court of appeals on Tuesday, as each woman (or her family) was awarded at least $US25 million. Already, 11 of the 22 women taking part in the case have died from their cancers, their law firm said in a statement released Tuesday.

Tens of thousands of similar lawsuits against the company are still ongoing around the world. 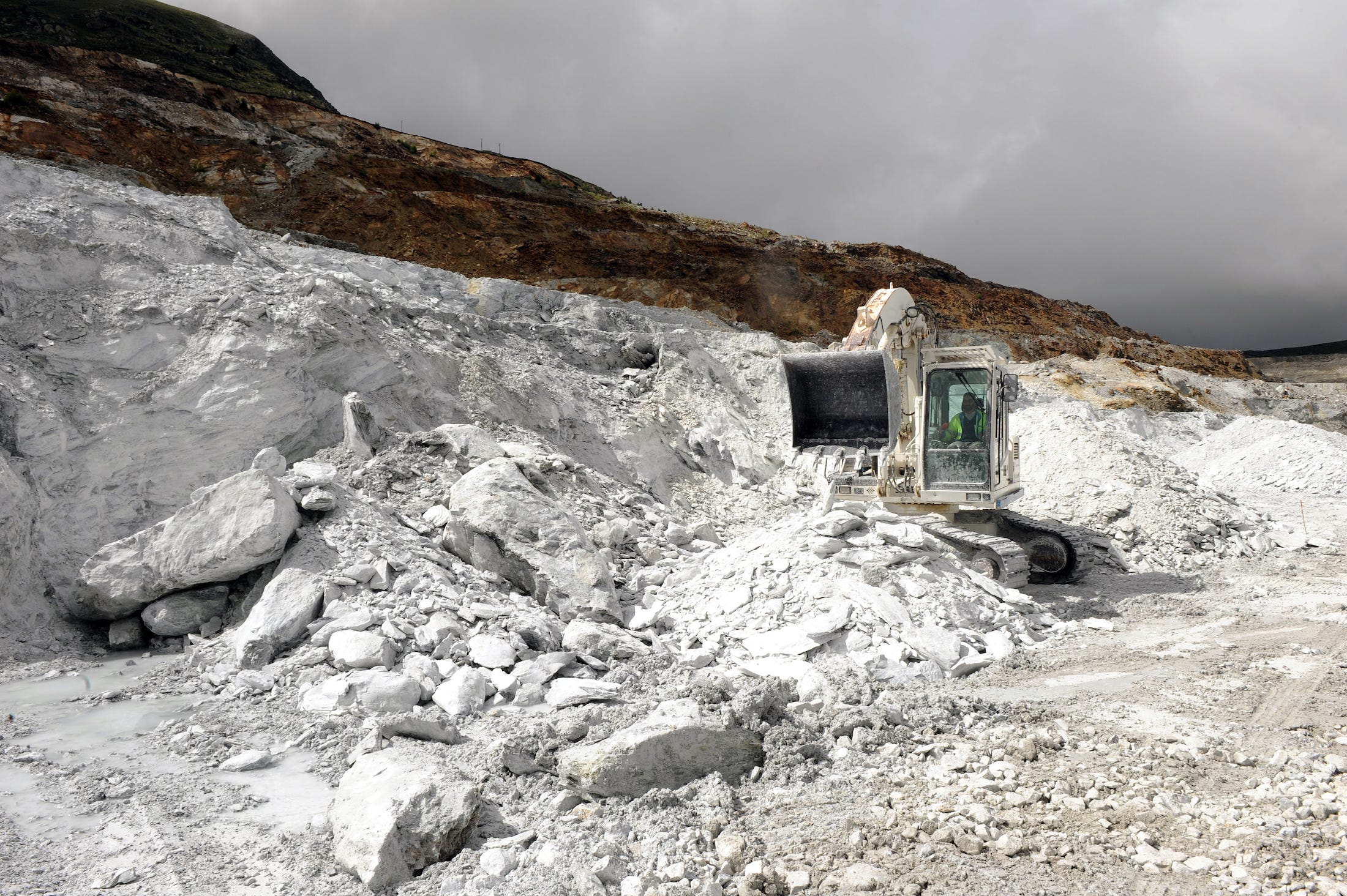 The baby powder lawsuits hinge on some seemingly straightforward, but ultimately messy questions about whether Johnson & Johnson’s powder was contaminated with asbestos in any meaningful way, whether the company knew it, and whether that contamination then led to customers’ cancers.

None of the answers to those questions are clear, but there are clues that suggest Johnson & Johnson baby powder may have had some asbestos in it, and that people inside the company knew about it.

In December 2018, a Reuters investigation revealed internal documents from the company that showed that from at least 1971 to the early 2000s, “the company’s raw talc and finished powders sometimes tested positive for small amounts of asbestos.”

The reason that talc-based baby powder can be contaminated with asbestos is that the two naturally-occurring minerals are often found, and mined, in close proximity.

Is there a link between talc and cancer?

Some studies have suggested there’s a link between using talc and getting cancer – women who use baby powder report higher instances of ovarian cancer than others. But even the researchers behind those studies are sceptical about their results, since most of that research was conducted by surveying women about their powder use years later.

“I don’t think you can be conclusive,” epidemiologist Joellen Schildkraut, a professor of public health at the University of Virginia, told Business Insider in 2018. “I don’t think the data are conclusive.”

The US National Institutes of Health and other researchers around the world have also found no evidence that increased genital exposure to talc ups a woman’s risk of getting ovarian cancer. But despite this uncertainty, many courts have ruled in favour of baby powder customers who are suing Johnson & Johnson, saying that the company should have at least done a better job of warning people that it’s products could, or might, be contaminated with asbestos. 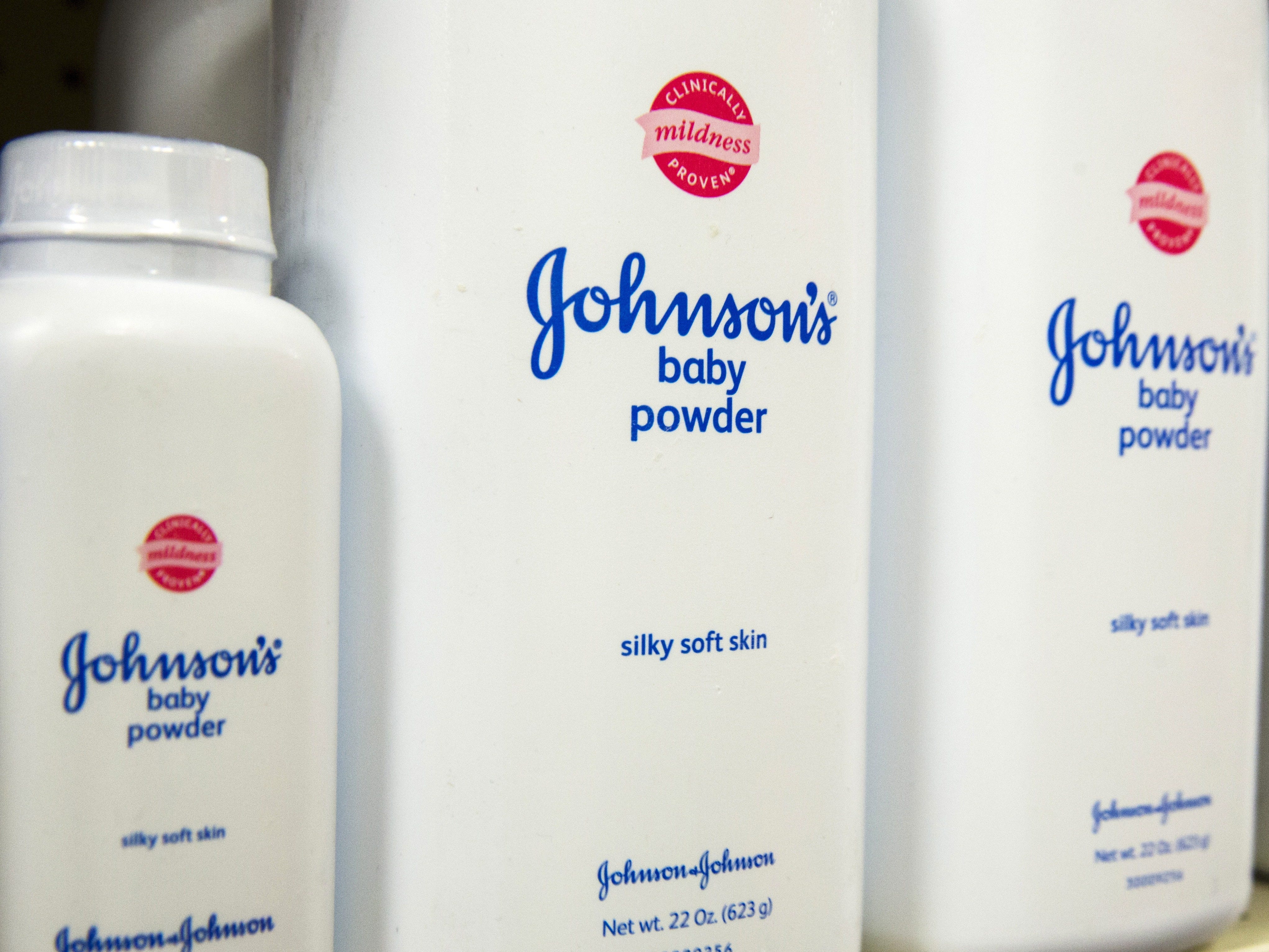 In a statement, the company said “Johnson & Johnson remains steadfastly confident in the safety of talc-based Johnson’s Baby Powder,” and said its iconic powder will continue to be sold in other places around the world “where there is significantly higher consumer demand for the product.”