On November 9, 1985, John Travolta made one of Princess Diana‘s dreams come true.

In an exclusive clip shared with People from the new PBS special, “In Their Own Words: Diana, Princess of Wales,” the 67-year-old actor said the famous dance happened thanks to former first lady Nancy Reagan.

“About 10 o’clock at night, Nancy Reagan tapped on my shoulder and said, ‘The princess, her fantasy is to dance with you. Would you dance with her tonight?'” Travolta said in the documentary, which aired Sunday. “And I said, ‘Well, of course. How does this work?’ And she said, ‘Well, at about midnight I’ll come and get you and then I’ll lead you over to her and then you ask her to dance.'”

Travolta said his heart was racing when he asked Diana to dance.

“She looked up and me and I said, ‘Would you care to dance with me?’ and she said, ‘Yes,'” the “Grease” star said in the documentary. “I took her and the whole room cleared. We danced for what felt like 15 minutes.”

In the picture, which was captured by former chief official White House photographer Pete Souza, Travolta looked dapper in a crisp black tuxedo while Diana wore a midnight-blue Victor Edelstein mermaid gown with a sapphire diamond and pearl choker and matching earrings.

In the caption of an Instagram post from April, Souza wrote that, aside from Travolta, “Diana also danced that night with President Reagan, Tom Selleck, Clint Eastwood, and Neil Diamond. She did not dance with Prince Charles.”

In the PBS special, Travolta said dancing with Diana was like something out of a storybook.

In an April interview with Esquire Mexico, Travolta also said he never imagined he would dance with Diana.

“Who could ever imagine something like that would happen to them someday? I was smart enough to stamp it in my memory as a very special, magical moment,” he said. 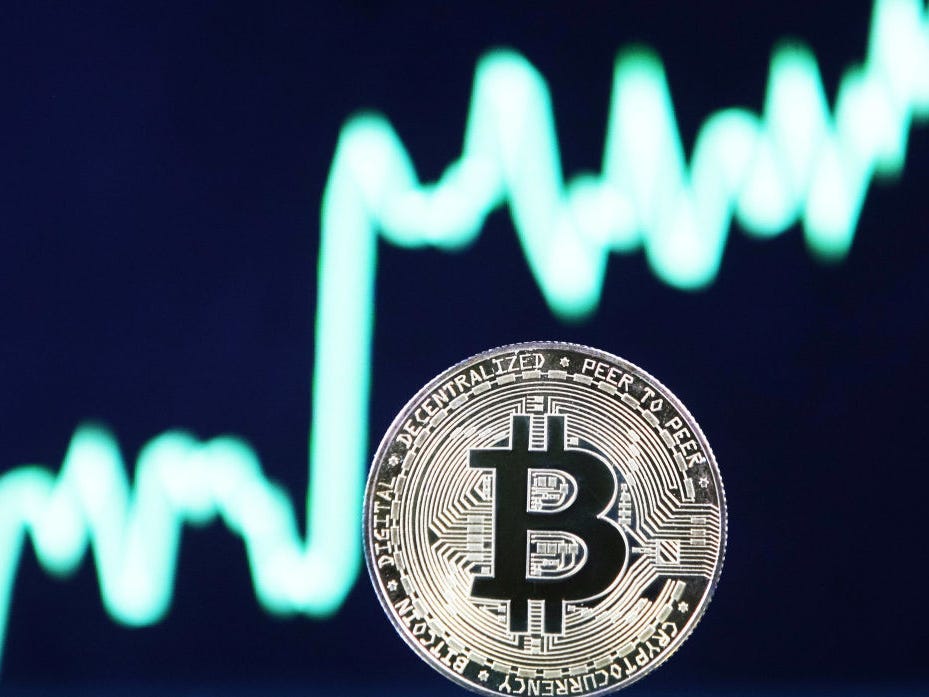