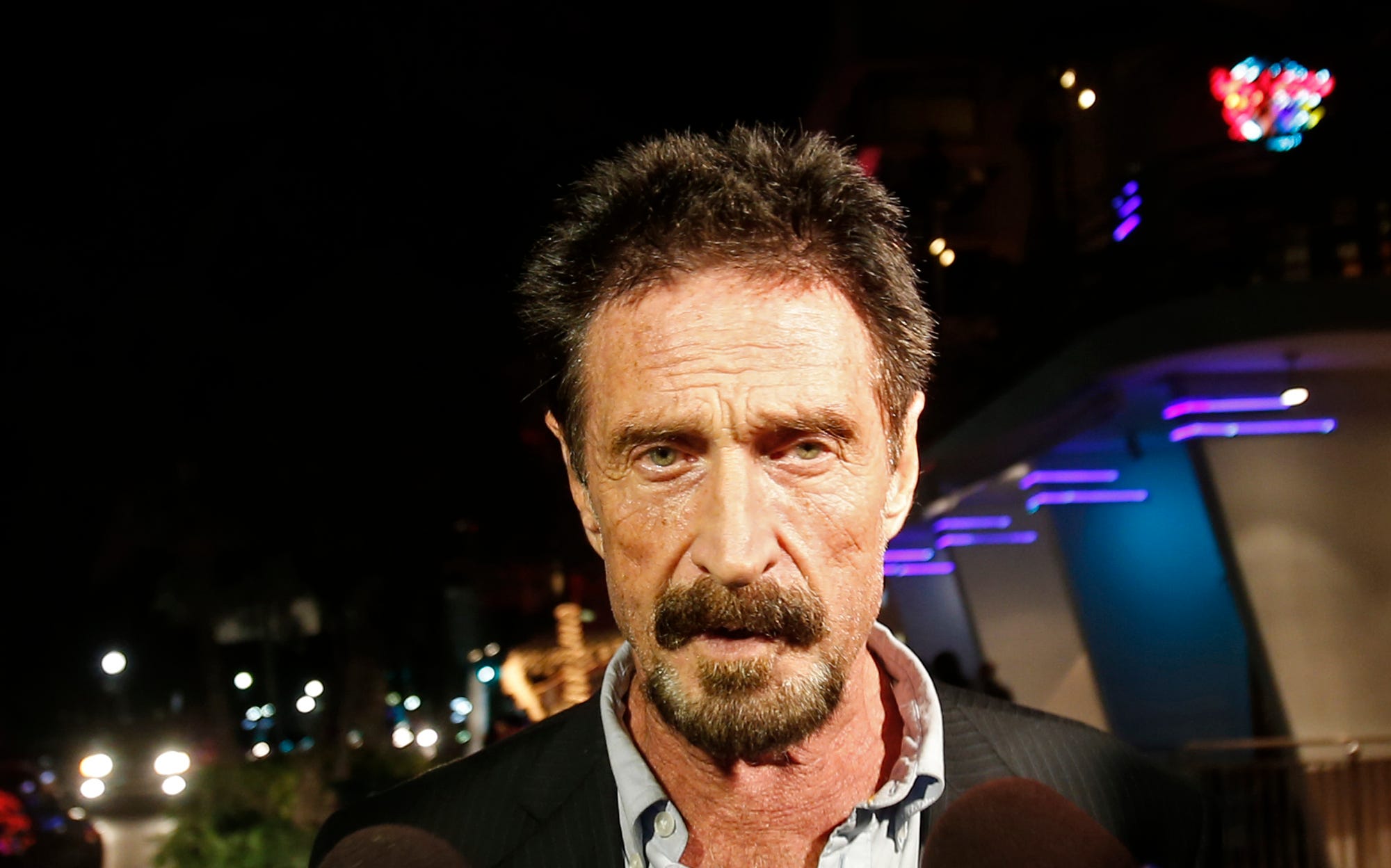 Cybersecurity mogul and former presidential candidate John McAfee is facing a variety of charges brought by the US Department of Justice, according to a newly unsealed indictment.

McAfee is being charged on a range of offenses, “stemming from two schemes relating to the fraudulent promotion to investors of cryptocurrencies qualifying under federal law as commodities or securities,” the DOJ statement published Friday said.

Those charges range from, “conspiracy to commit commodities and securities fraud” to “money laundering conspiracy offenses,” and come in addition to a series of prior charges related to alleged tax evasion.

More specifically, McAfee and a colleague “allegedly raked in more than $US13 ($17) million from investors,” Manhattan US Attorney Audrey Strauss said, through a variety of means related to cryptocurrency: A so-called “pump and dump” scheme, the indictment said, and undisclosed agreements to promote certain currencies for compensation.

If found guilty, McAfee faces a potential maximum prison sentence that would amount to a life sentence.

McAfee has over 1 million Twitter followers, and remains active on the social media platform – even though he’s currently imprisoned in Spain due to the prior tax evasion charges. In his profile, McAfee described himself as an, “Iconoclast,” and a, “Lover of women, adventure and mystery.”

McAfee didn’t respond to a request for comment as of publishing.