John Lipsky will step in as acting managing director of the IMF for chief Dominique Strauss-Kahn, who is under investigation for sodomy in New York.

As a reminder, this says nothing about DSK’s alleged guilt. It’s simply not possible to run a huge organisation while you’re involved in a serious investigation.

In fact, Lipsky said that he would step down at the end of his term in August just 2 days ago. So his post appears to be quite temporary.

IMF spokesman William Murray just said in a statement: “In line with standard IMF procedures, John Lipsky, first deputy managing director, is acting managing director while the MD is not in DC.”

“Mr. Lipsky will chair the informal Board session today.” 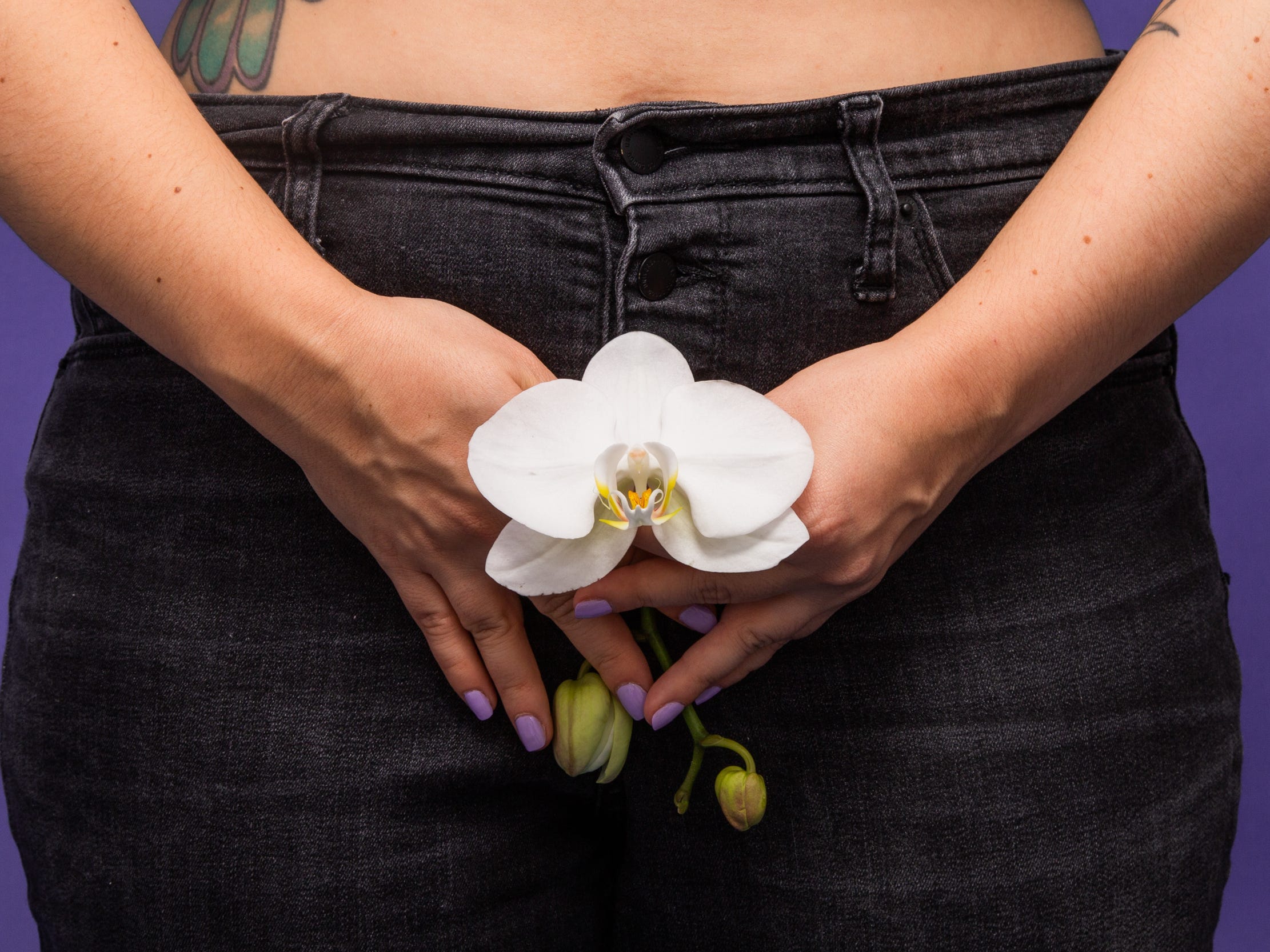 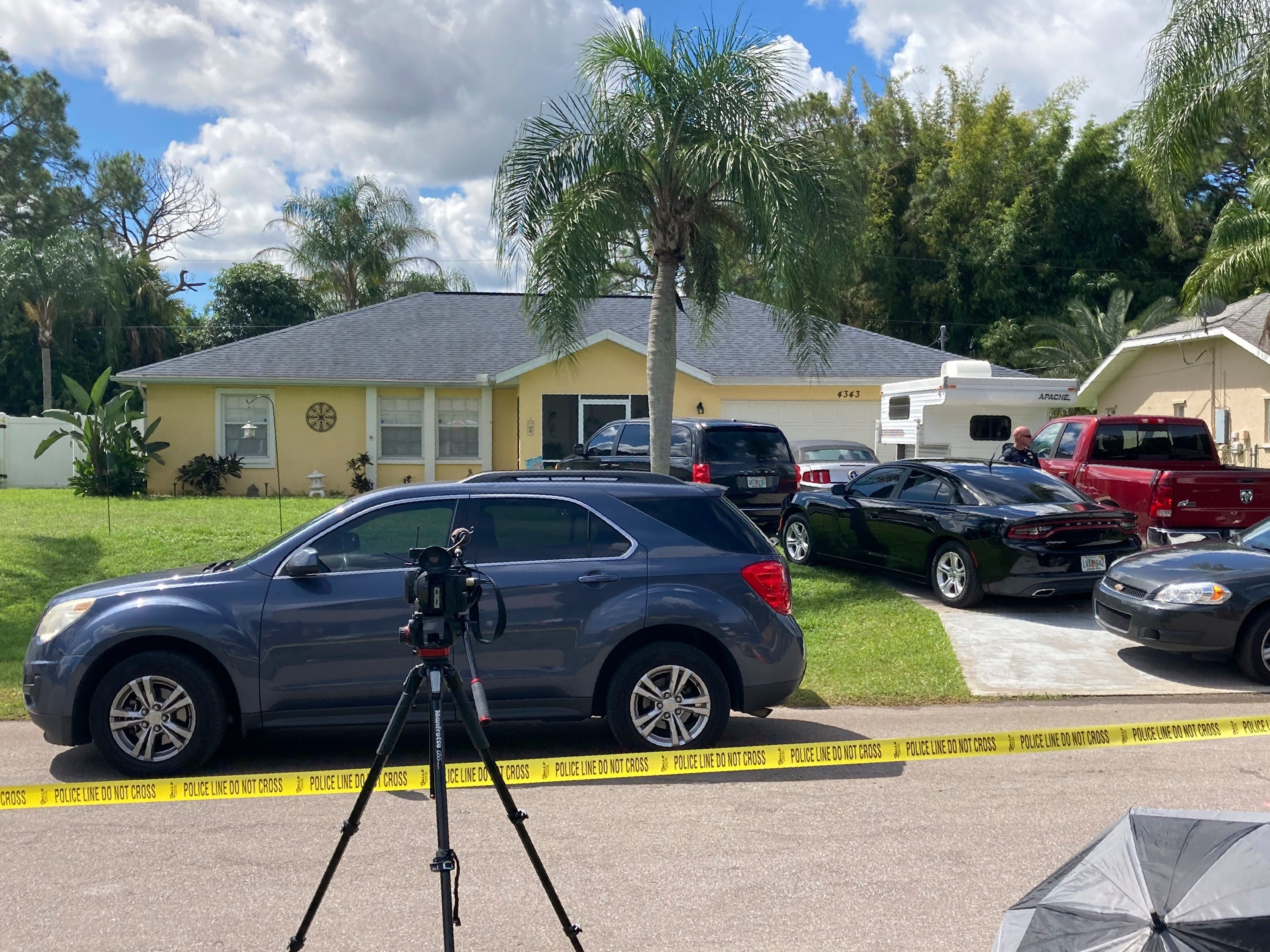 Brian Laundrie and his parents went camping in the days after...