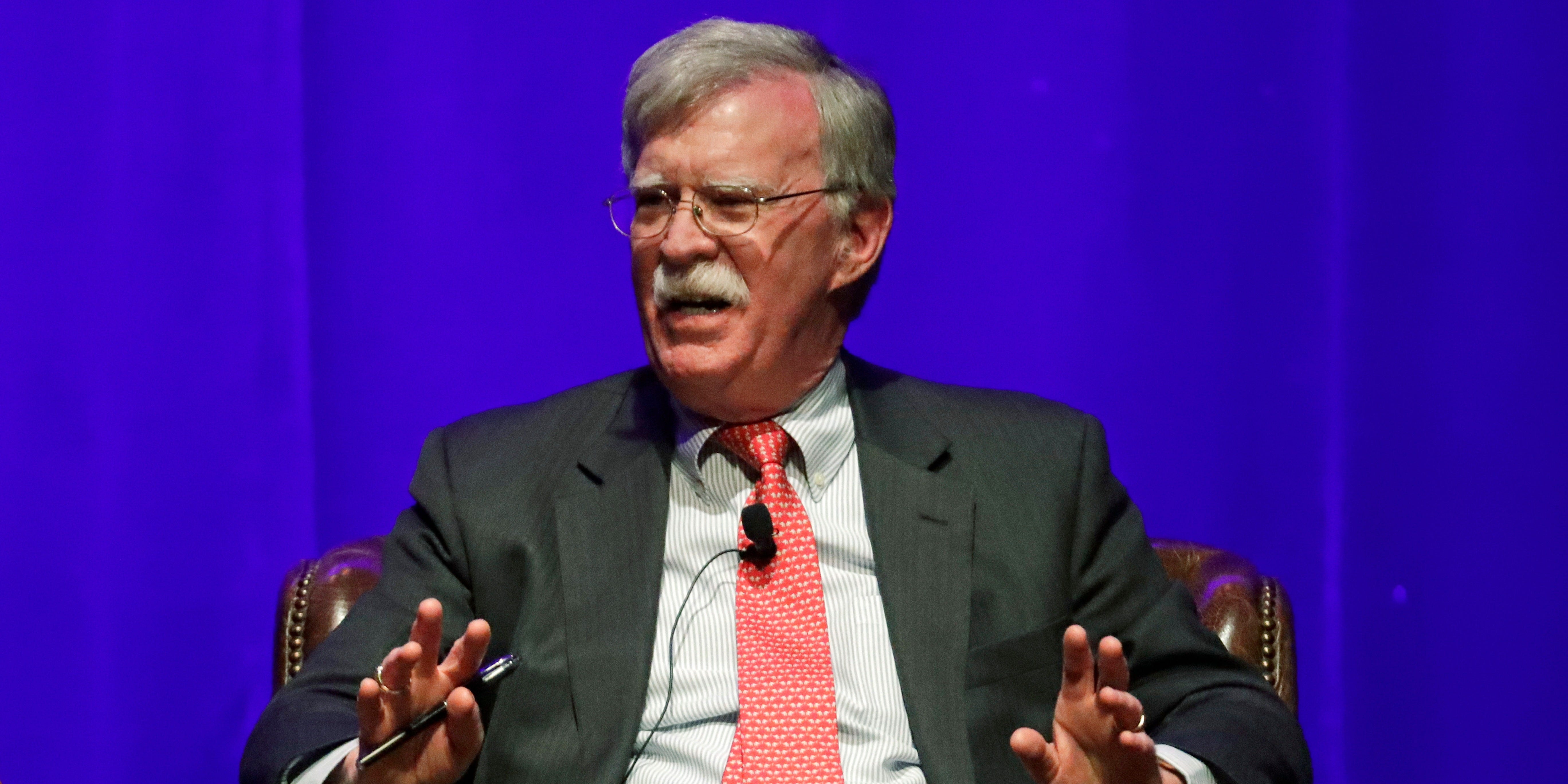 The New York Times, Washington Post, and Wall Street Journal published details from it on Wednesday based on prepublication copies they obtained of the book, “The Room Where It Happened: A White House Memoir.”

In the book, Bolton accuses the House of Representatives of committing “impeachment malpractice” and alleges that the president had engaged in significantly more impeachable conduct than just what he was ultimately accused of.

The former national security adviser has attracted significant criticism from Democrats for including these details in his book after refusing to testify in the House’s impeachment hearings against Trump last year.

He later agreed to testify before the Republican-controlled Senate if subpoenaed, but the upper chamber voted against calling any new witnesses in the president’s January trial.

Here are the most shocking claims Bolton makes in the book:

Bolton’s book is set to be released on June 23, and he has already taped an interview with ABC News to promote it. On Tuesday, the Trump administration sued the former national security adviser to prevent him from releasing the book.

The lawsuit against Bolton accuses him of breaking his contract by backing out of the National Security Council’s ongoing vetting process to determine whether his book contains classified information that needs to be redacted or edited down.

The NSC “quickly identified significant quantities of classified information that it asked Defendant to remove,” the complaint said. “An iterative process between NSC Staff and Defendant then began, as required by the binding agreements he signed, with changes to the book and other information being securely passed between Defendant and NSC staff. Soon, though, Defendant apparently became dissatisfied at the pace of NSC’s review.”

The suit alleges that instead of waiting for the process to conclude, Bolton “decided to take matters into his own hands.”

On June 7, “without Defendant giving any prior notice to the NSC, press reports revealed that Defendant and his publisher had resolved to release the book on June 23, without completing the pre-publication review process,” the lawsuit said.

Legal experts say that despite the president’s threats, the administration’s legal efforts against Bolton would likely be unsuccessful.

“This attempt by the Trump administration to block the publication of John Bolton’s memoir is doomed to fail,” the American Civil Liberties Union said in a statement after the lawsuit was filed.

The Supreme Court rejected the Nixon administration’s attempt to block the release of the Pentagon Papers in 1971, “and since then it has been firmly established that prior restraints on publication are unconstitutional and un-American,” the statement added.

In this case, the ACLU said, the Trump administration’s threats “have nothing to do with safeguarding national security, and everything to do with avoiding scandal and embarrassment.”

Bolton was widely viewed as a potential star witness in Trump’s impeachment hearings and subsequent Senate trial last year and early this year, thanks to his perch atop the White House’s national security apparatus and his place within Trump’s inner circle.

His lawyer Chuck Cooper indicated in a letter to Congress that the former national security adviser knew more than what had already been revealed during Trump’s impeachment.

Bolton “was personally involved in many of the events, meetings, and conversations about which you have already received testimony, as well as many relevant meetings and conversations that have not yet been discussed in the testimonies thus far,” Cooper wrote.