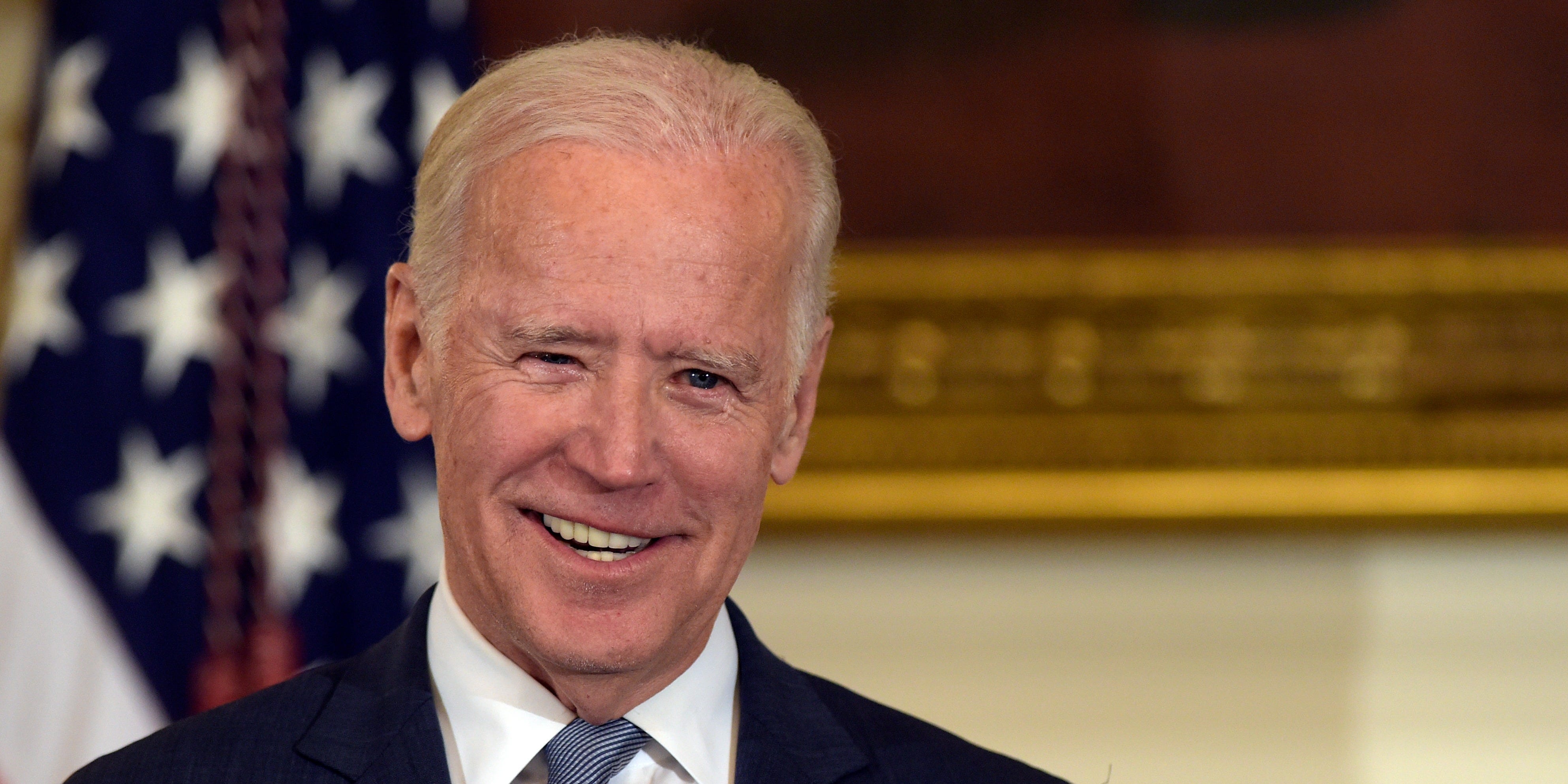 Sanders officially dropped out of the presidential primary on April 8, making Biden the presumptive Democratic nominee.

Though Sanders will stay on the ballot in upcoming primaries and earn delegates from those contests for his representatives to have a seat on important Democratic National Convention committees, he formally endorsed Biden on April 13.

In the Democratic presidential primary, Hawaii allocates 24 pledged delegates to the Convention, with 15 allocated between the state’s two congressional districts and nine allocated based on the statewide results.

While the breakdown of delegates based on the official results would come out to 19 for Biden and five for Sanders, the campaigns struck an agreement for Biden to earn 16 delegates and Sanders to win eight from the Hawaii primary.

Here’s where Biden and Sanders currently stand in the delegate race, according to Decision Desk HQ and the University of Virginia Centre for Politics:

Hawaii was initially slated to hold its primary, which is conducted by the state’s Democratic Party, on April 4, but ended up holding the election almost entirely by mail over the course of several weeks due to concerns over the novel coronavirus.