Former Vice President Joe Biden, 77, has faced questions about his age as he runs for president this year.

While Biden’s doctor has said he’s “healthy” and “vigorous,” a new book indicates that Biden’s age became a problem even during President Barack Obama’s second term.

In the new book “MBS,” about Saudi Crown Prince Mohammad bin Salman, the New York Times reporter Ben Hubbard detailed how Biden was once considered to mentor the rising prince and how the administration ultimately determined that he was “too old” for the job. 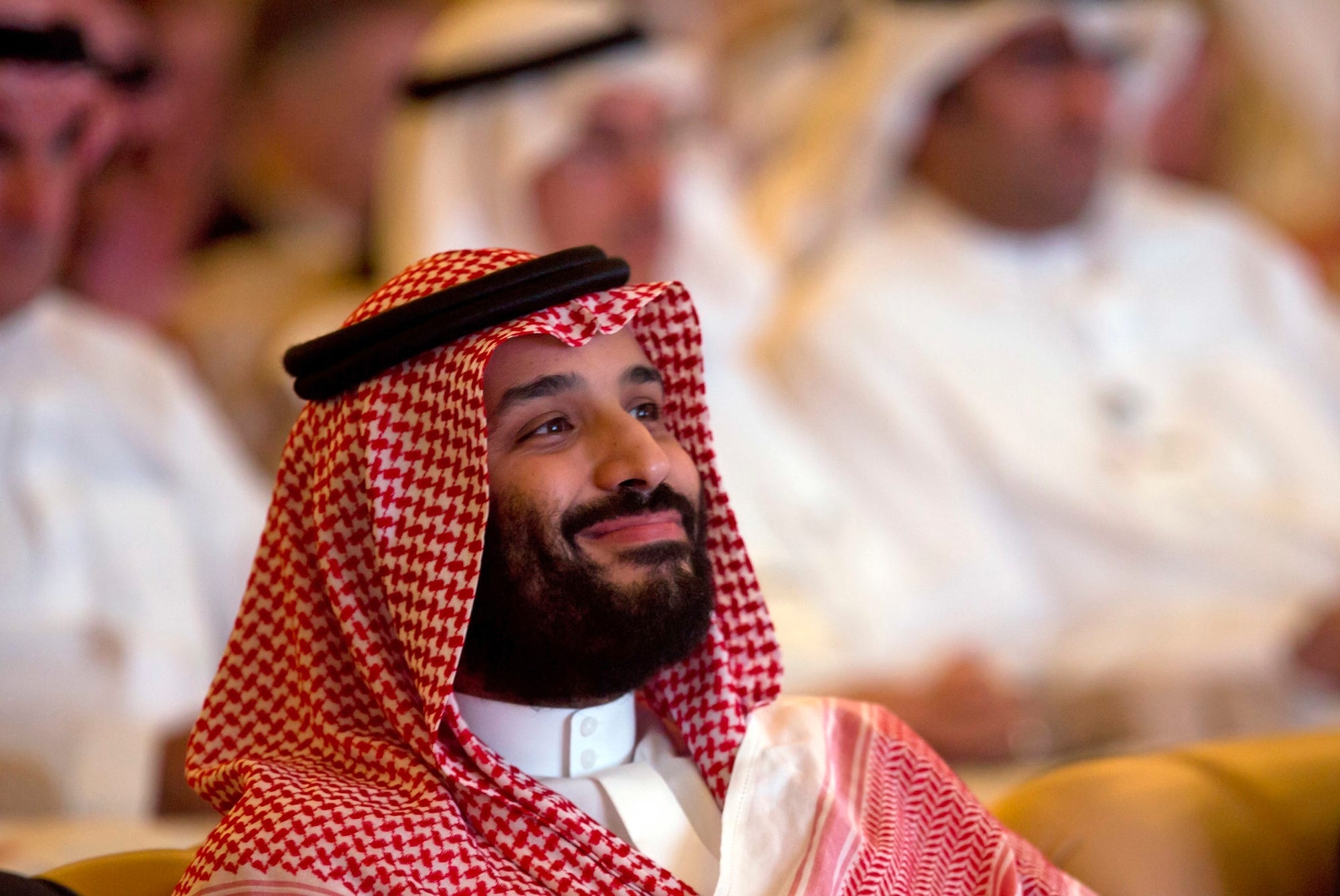 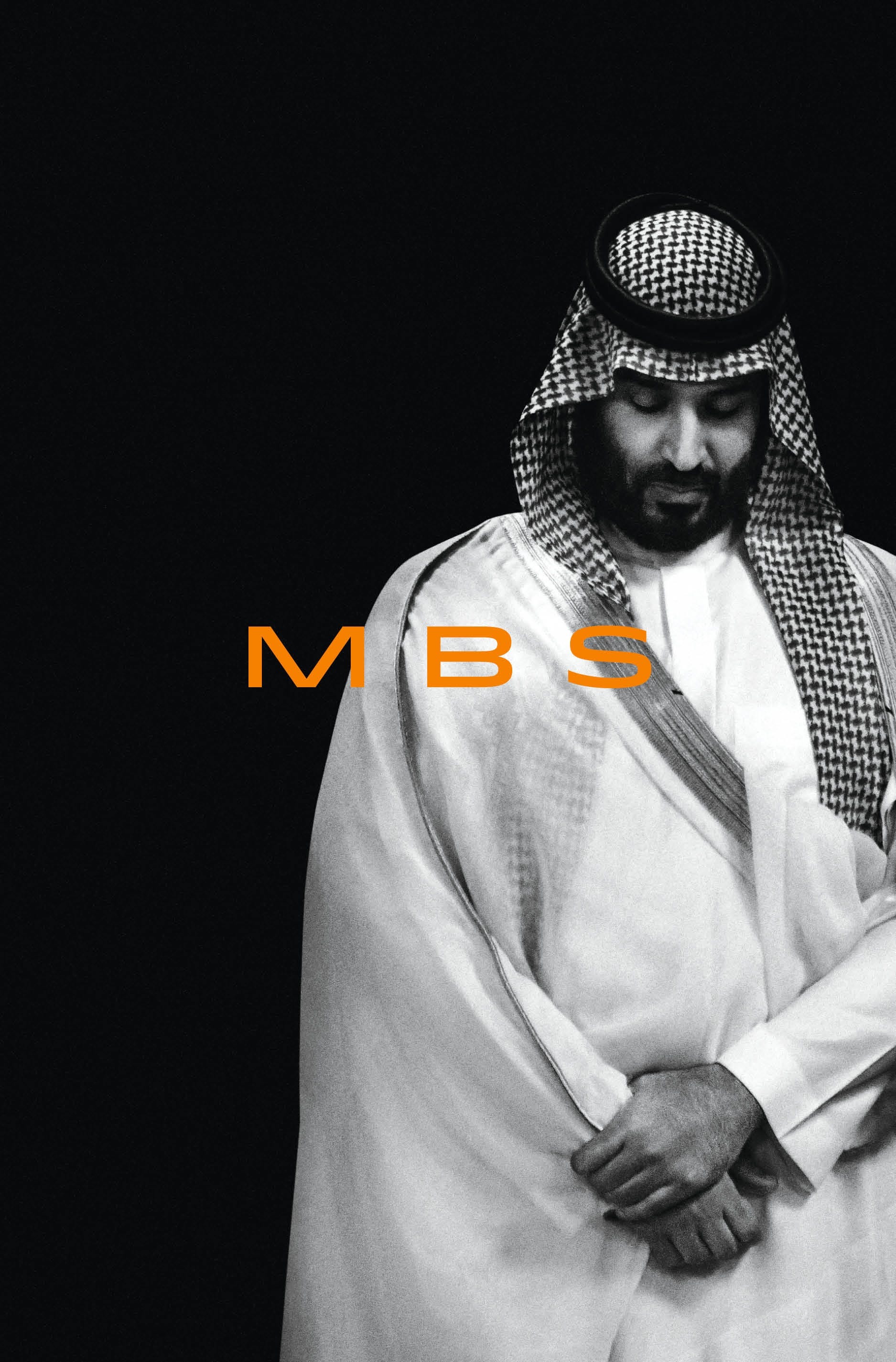 When Prince Mohammad started rising in the ranks of the Saudi leadership in the 2010s, the Obama administration toyed with the idea of sending an American official to the kingdom to form a relationship with the young prince, who was then defence minister.

“There was talk inside the administration of finding an ‘MBS whisperer’ who could mentor the young prince,” Hubbard wrote.

“John Kerry was suggested but was too busy. Ash Carter, the secretary of defence, was MBS’s natural counterpart, but he wasn’t interested. Vice President Joe Biden was discussed, but deemed too old.”

Hubbard went on to say that the idea was dropped but that it appeared the Trump administration took up the effort again, this time with the president’s son-in-law, Jared Kushner.