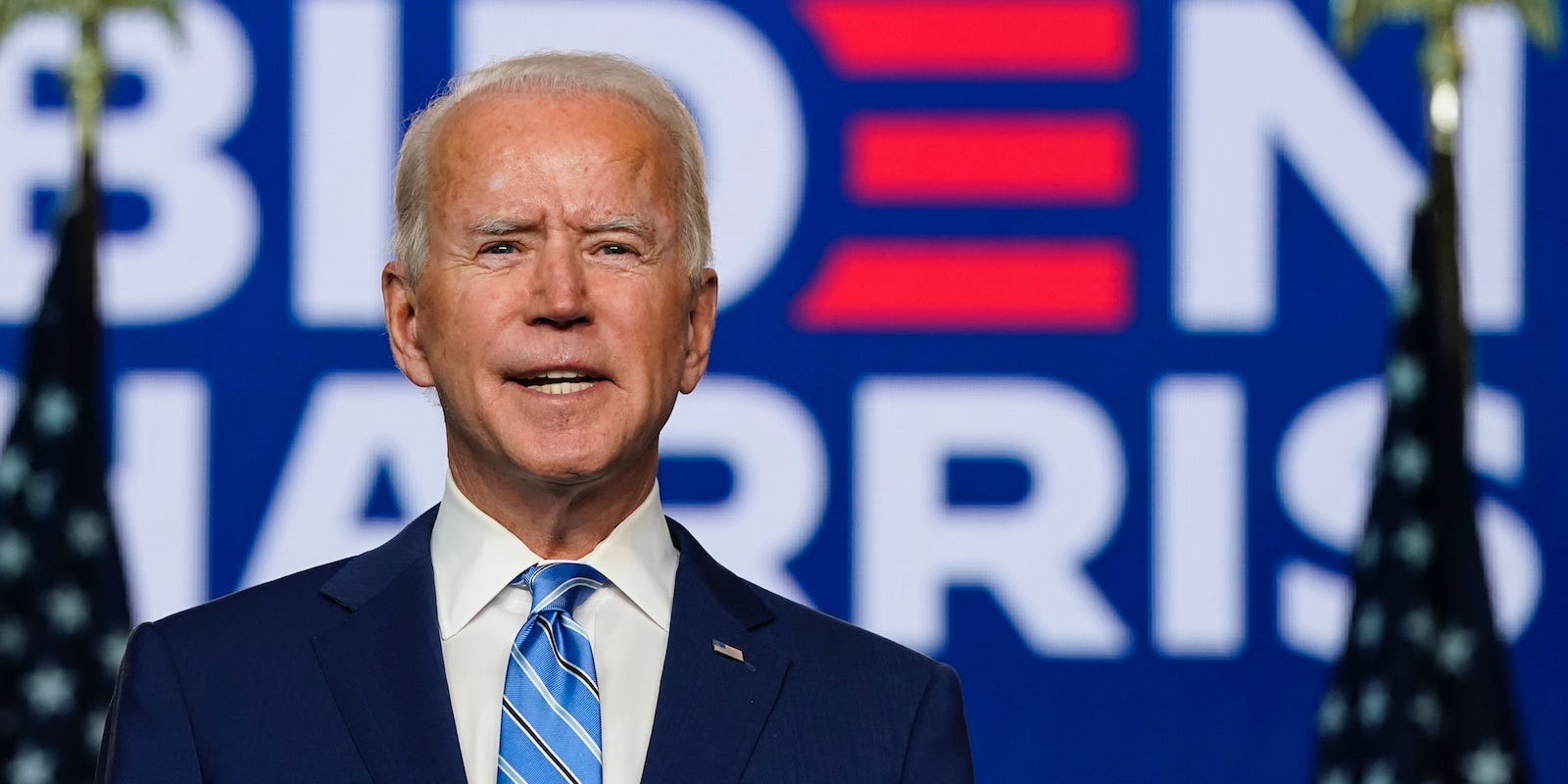 There was a huge collective sigh of relief in Berlin when it became clear that Joe Biden had beaten Donald Trump in the presidential election earlier this month.

“People were so relieved that Biden won because there was not really a plan B in case Trump won,” said Jana Puglierin, head of the Berlin office for the European Council on Foreign Relations. “I cannot think of anybody who was not relieved in political Berlin.”

There is a widespread consensus in European capitals that the Democratic challenger’s victory will be a good thing for the transatlantic relationship, and the prospect of a president in the White House who supports rather than attacks multilateral institutions like NATO and the EU is a welcome one.

Nonetheless, there is also a recognition that Biden’s presidency will not return to that of the Obama years, or those before. The sheer force of Trump’s legacy has accelerated slow-moving trends in the transatlantic relationship, which means that relations will likely never be the same again.

Firstly, there is the issue that Trump secured more votes in 2020 than he did in 2016. In Germany, where the US president is deeply unpopular and widely disliked, it was a sign that Biden’s presidency had not fixed the underlying surge of populism that saw him installed in the White House in the first place.

“This is all taken with a bit of a grain of salt,” said Puglierin, “because many people think Biden is a president of transition â€” that he won’t do a second term, and that the election of Donald Trump and this election has shown that another Trump figure â€” or Trump again â€” can win in four years.”

“This victory was not clear enough to really calm the Germans down.”

Then there is the thorny issue of NATO. President Trump made a habit of attacking Germany for failing to spend 2% of its annual GDP on defence, as required by the military alliance. While Biden seems unlikely to emphasise this as his predecessor, it seems equally clear that the US will nevertheless continue to pressure Germany on its defence spending under a new administration.

German’s foreign minister Heiko Maas said that he expected US pressure over Germany’s defence spending to continue under Biden.

“It’s very difficult for any administration now to walk back to a more relaxed approach,” Dalibor Rohac, a resident scholar at the American Enterprise Institute, told Business Insider.

Despite what you have heard from the FAKE NEWS, I had a GREAT meeting with German Chancellor Angela Merkel. Nevertheless, Germany owes…..

…vast sums of money to NATO & the United States must be paid more for the powerful, and very expensive, defense it provides to Germany!

Then there is the issue of trade. Antony Blinken, Biden’s chief foreign policy adviser, has promised to end what he calls the “artificial trade war” Trump started between the US and the EU. But that does not mean Biden will lift sanctions on exports such as steel and aluminium on day one.

In fact, there is a consensus in Washington that extends beyond Trump’s circles that the US needs to address underlying issues between the two powers on trade, something Blinken touched upon. “There is an objective problem, I think, with the EU in terms of a persistent, growing imbalance in agricultural goods trade because of rules that prevent us from selling goods where we are very competitive,” he told an online event hosted by the US Chamber of Commerce back in December.

The issue of China â€” which promises to be the defining theme of America’s foreign policy actions â€” presents perhaps the biggest potential sticking point for relations between the US and Europe. 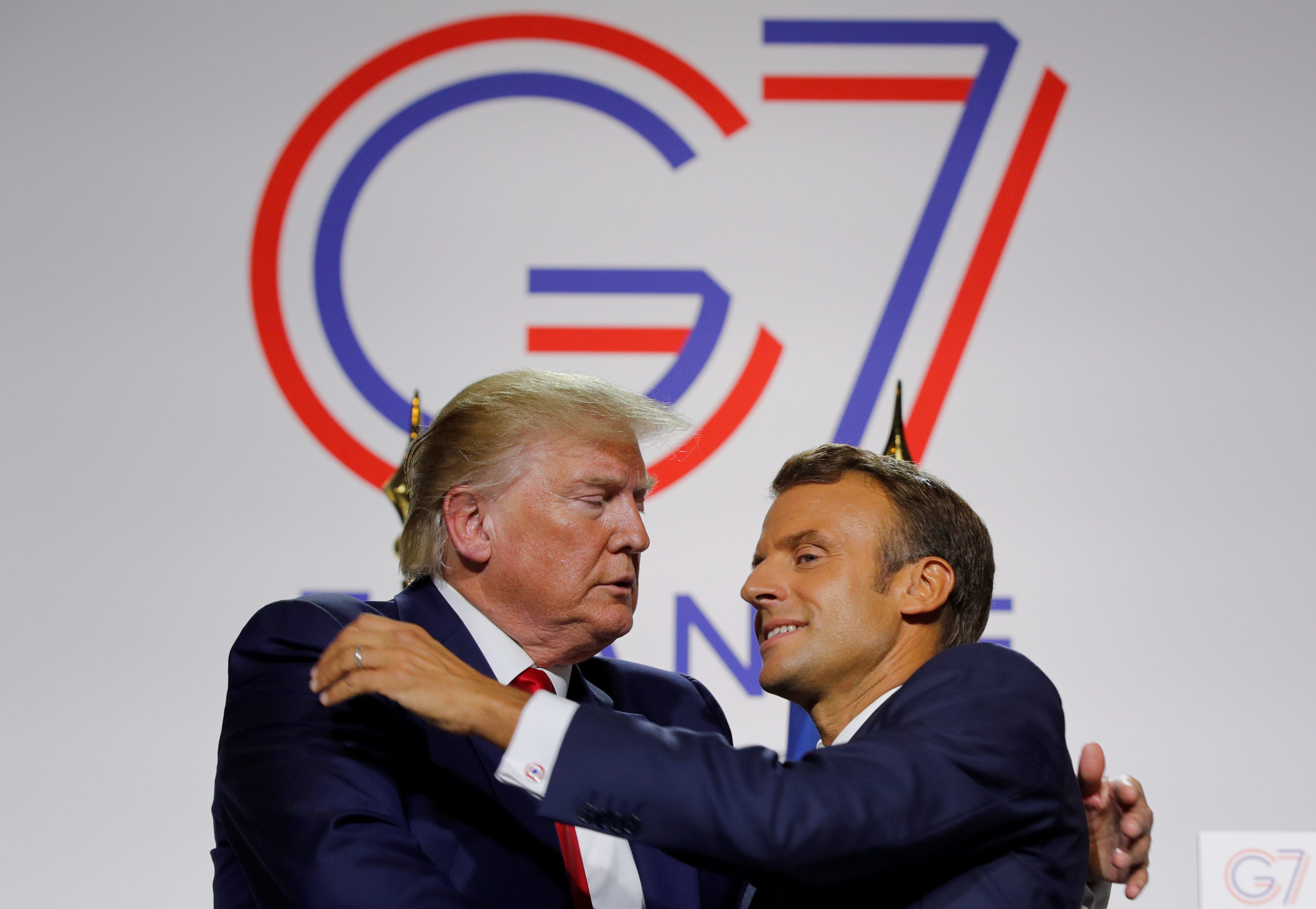 Trump’s angry rhetoric against China has helped to cement an existing bipartisan consensus that measures should be taken to slow the country’s meteoric rise. That was a theme demonstrated clearly in the presidential debates when Biden and Trump seemed at times to be trying to outdo each other in the firmness of their opposition to Beijing.

While Trump often limited his attacks on China to what he perceived as its unfair trade practices â€” accusing them of “ripping off” the United States â€” Biden’s attacks have often been fierce and personal. He called Chinese President Xi Jinping a “thug,” said Trump had been “weak” on China, and said he would lead the effort to “pressure, isolate, and punish China.”

Berlin is only just starting to perceive China as a threat in anything like Washington does. Germany enjoys close commercial ties with China. In July this year, Angela Merkel continued to emphasise that the country’s ties with Beijing were “of strategic importance” â€” perhaps an understatement considering that German exports to China amounted to â’¬100 billion last year.

However, some believe that a Biden administration might â€” even if it takes a tougher line on China than Trump’s â€” offer Germany a chance to climb down and adopt a different approach towards China. Such is Trump’s deep unpopularity in Berlin that caving into one of his foreign policy demands was almost impossible.

“The Biden administration might make it actually easier for Germans to take a clearer position on China,” Dalibor Rohac said.

“There is a looming understanding in German foreign policy circles, especially on the centre-right, of the fact that China is a problem and the fact the EU needs to do more to address it in a perhaps more muscular way.

“But it’s very difficult for people to say that openly during the Trump administration just because of the toxicity of Trump.”