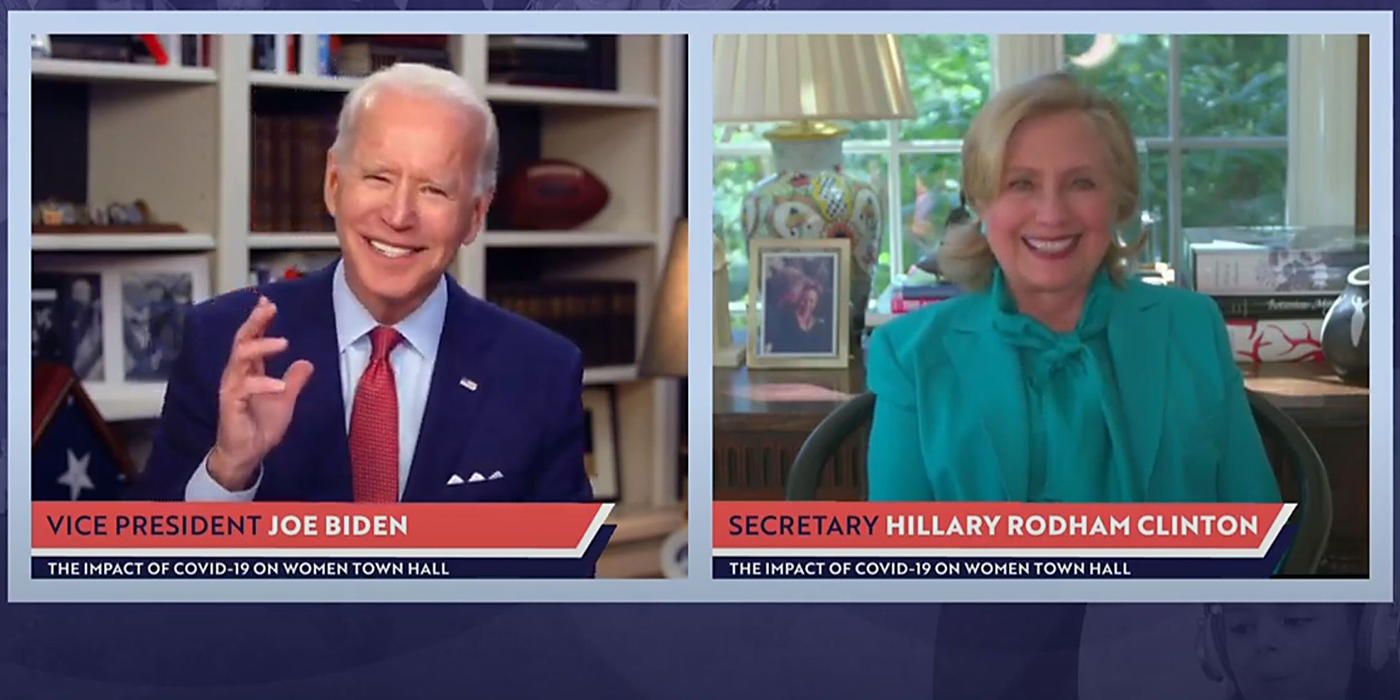 Joe Biden’s “Delaware records” are poised to become the 2020 presidential campaign’s version of what Hillary Clinton’s missing emails were in 2016. That is to say, they represent a genuinely serious issue that will almost certainly never be concluded to anyone’s total satisfaction but will suck up a great deal of campaign oxygen from now until November.

The presumptive 2020 Democratic presidential nominee is facing serious accusations from Tara Reade, a former Senate staffer who says he sexually assaulted her in a Senate hallway in the early 1990s. Over the past week, a former colleague and a former neighbour of Reade’s told Insider they recalled her telling them of the alleged assault in the mid-’90s.

Reade says she filed a complaint with the Senate in 1993 but has no hard copy to prove it. But if she did, there’s a chance it would be in Biden’s Senate records.

Biden categorically denied the allegations on MSNBC on Friday, and numerous prominent Democrats have said they believe him. The former vice president also said that while he was “confident there is nothing,” if there were a complaint filed against him, it would be in the National Archives and not his senatorial records held at the University of Delaware.

And while Biden later instructed the National Archives records to be released, he has so far not done the same with the documents at the University of Delaware.

The New York Times columnist Ben Smith tweeted that the media should “ask Biden to open his personal papers to inspection.”

“Unsealing the Biden papers could spare Democrats far more pain this fall,” Peter Beinart wrote in The Atlantic. “It’s also the right thing to do.”

It’s becoming clear that this is a burgeoning crisis for Biden and for Democrats’ chances in November.

Delaware’s most famous son, Biden graduated from the University of Delaware in 1965 and later represented the state in the Senate for 36 years. While serving as vice president in 2012, he donated 1,875 boxes and 415 gigabytes of electronic records of senatorial materials to his alma mater.

“The papers are expected to be available to the public two years after Biden’s last day in elected public office,” the university wrote in 2012. Biden has been out of office since January 20, 2017.

But after Biden announced his run for president in April 2019, the university changed course.

The curator in charge of the records, L. Rebecca Johnson Melvin, told HuffPost back then that the school had an agreement with Biden that the papers would not be released until they were fully processed, which was still ongoing.

The school also amended its earlier terms and said it would not release the papers in 2019 and might leave two years after Biden had retired from “public service.” The specific distinction between what constitutes “public office” and “public service” is unclear.

But what does seem clear is that the university is in no rush to release anything, and per its agreement with Biden to hold off until “processing” is complete, a firm date on the documents’ release is indefinite.

Those records were already of great interest over the past year as the press and Biden’s opponents sought to vet his views and actions during a long career in government.

They were also apparently of interest to Biden’s campaign, which Insider reported had accessed the files at least once in the past year, but not since the coronavirus pandemic caused the university’s library to close in mid-March. Reade’s accusation started to pick up steam in the media in late-March after her appearance on a podcast.

The new ‘But her emails’

The newfound visibility surrounding Biden’s records has echoes of Clinton’s notorious private email server, which became one of the primary issues upon which the 2016 election turned.

Clinton’s use of the private server while she was secretary of state was a genuinely serious issue.

If the Democratic nominee, widely expected to be elected president, had compromised government secrets through carelessness or was trying to get around transparency laws, the public had a right to know.

The issue dogged Clinton throughout the campaign, but no issue more so than the so-called deleted emails, which Clinton claimed were of a personal nature and not relevant to her work as secretary of state.

Less than two weeks before the election, then-FBI Director James Comey sent a letter to Congress to announce he was reviving the investigation into Clinton’s email server. After her stunning loss to Donald Trump, Clinton would reportedly go on to blame Comey’s letter for “raising doubts that were groundless, baseless” and which “stopped our momentum.”

Last October, a State Department investigation found that while Clinton’s use of a private server created “an increased degree of risk of compromise,” it concluded: “There was no persuasive evidence of systemic, deliberate mishandling of classified information.”

The report was widely seen as an exoneration of Clinton, but that doesn’t change what happened in 2016.

The parallels here are obvious.

Like Clinton’s emails, Biden’s Delaware records have suddenly become the biggest mystery of the campaign. And they will remain so until they have been independently and thoroughly parsed.

The public has the right to know whether Biden had a sexual-harassment complaint filed against him, and if opening his records could put the issue to bed, he’d be wise to authorise it.

But even in the unlikely event he opens the archives, it may not be the end of the issue. The absence of evidence of a complaint in the University of Delaware archives wouldn’t convince everyone that Reade’s allegation is without factual basis.

Still, total transparency would help Biden make his case and demonstrate that he’s got nothing to hide. Tearing up his agreement with the university to keep the files sealed until he’s permanently on the public sidelines would be a strong gesture.

Without it, Biden is going to be running defence about those archives from now until Election Day.