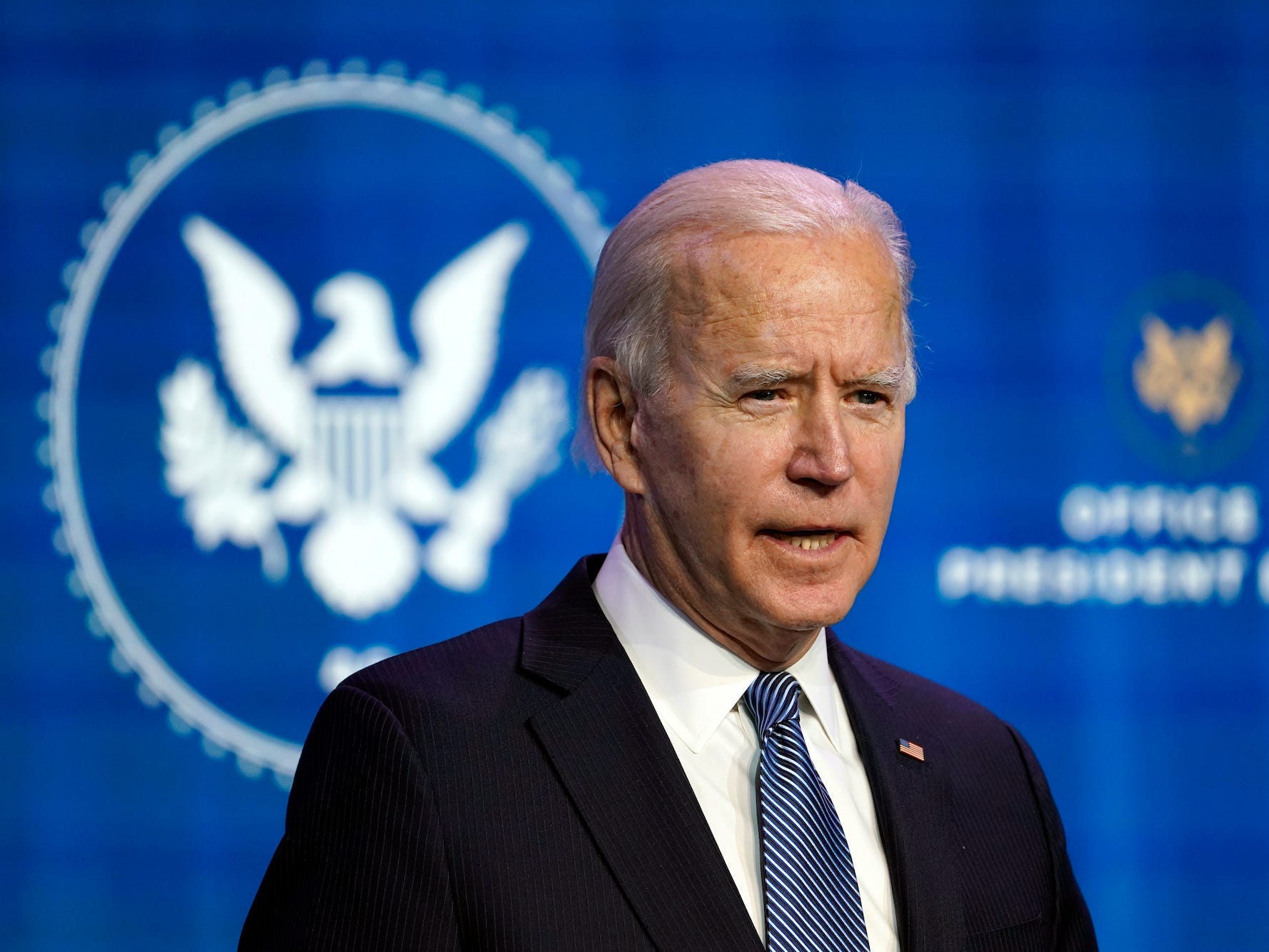 On his first day in office, President Joe Biden signed an executive order to protect LGBTQ+ people, which will prohibit medical discrimination against queer and trans people.

The order includes a clause that scraps former President Donald Trump’s legal definition of gender as “biological sex,” or the gender someone was assigned at birth.

In the “coming weeks,” the White House said Biden also plans to overturn the transgender military ban put in place in 2017 by former President Donald Trump.

What’s more, within hours of taking office, the White House contact sheet was updated to ask for people’s pronouns, giving the options she, he, they, and other.

The moves reflect promises Biden made on the campaign trail to bolster protections for LGBTQ+ people in the United States by undoing various policies passed by the Trump administration.

Read More:
Why a UK ruling on gender-affirming care for kids could impact youth in the US, threatening access to treatment

“Donald Trump and Mike Pence have given hate against LGBTQ+ individuals safe harbour and rolled back critical protections for the LGBTQ+ community,” Biden’s campaign website reads. “As President, Biden will stand with the LGBTQ+ community to ensure America finally lives up to the promise on which it was founded: equality for all.”

The Human Rights Campaign, one of the largest LGBTQ+ organisations in the country, said the Trump administration took numerous “unprecedented steps” against queer and trans people in the United States.

These protections for trans people were revoked shortly before the start of the pandemic, which has disproportionately impacted LGBTQ+ people.

There were some limits. In June 2020, the Supreme Court issued a decision protecting LGBTQ+ people under the 1964 Civil Rights Act, chocking with the Trump administration’s policy.

The legislation includes a clause that protects trans students from discrimination at school for using the restroom or locker room of the gender they are, rather than the one they were assigned.

It means Title IX, a law that bans gender-based discrimination, now includes trans students. As such, Biden has scrapped Trump’s definition of gender as “biological sex.”

In 2018, Trump passed a measure through the US Health and Human Services Department that erased trans people from Title IX by stating that a person’s gender was assigned at birth.

That made it legal to ban trans athletes from competing on high school and collegiate sports teams, and for schools to prohibit trans students from using the proper restrooms.

“Biden’s Executive Order is the most substantive, wide-ranging executive order concerning sexual orientation and gender identity ever issued by a United States president,” Alphonso David, President of the Human Rights Campaign, said in a statement. “Today, millions of Americans can breathe a sigh of relief knowing that their President and their government believe discrimination based on sexual orientation and gender identity is not only intolerable but illegal.”