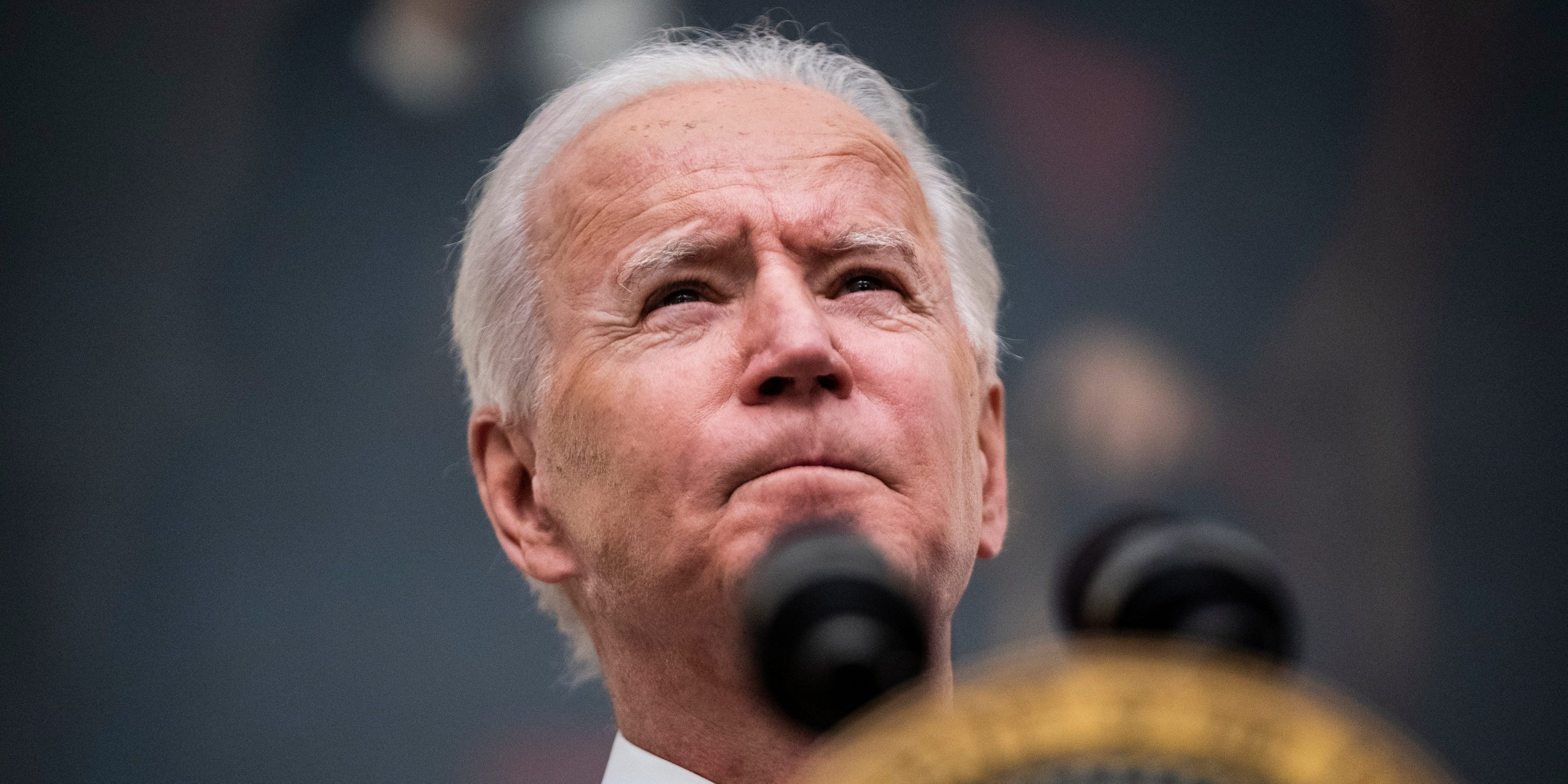 President Joe Biden has signed off on faster phaseouts for $US1,400 ($1,796) stimulus checks, a step that would cut the number of people eligible for a direct payment under the $US1.9 ($2) trillion economic rescue plan that the House passed on Saturday.

Two Democratic aides told Insider that the president had approved lowering the income thresholds for people to receive a check. They spoke on condition of anonymity to share congressional discussions.

The aides also said that federal unemployment benefits would remain at $US400 ($513) per week through the end of August.

Moderate Senate Democrats have pushed to prevent wealthier people from getting another check from the federal government. The House approved a bill on Saturday with higher eligibility caps for individuals and couples, a similar setup as in earlier pandemic aid packages.

Sen. Jeanne Shaheen of New Hampshire said on Tuesday that she favored designing a new pot of money for broadband and healthcare providers in the stimulus plan and suggested those initiatives could be financed partly by tightening stimulus-check eligibility.

Some Senate Democrats were supportive of the move. “I think it’s an appropriate way of bringing this to a successful conclusion,” Sen. Michael Bennet of Colorado told reporters on Wednesday.

Sen. Ron Wyden of Oregon, the chair of the Senate Finance Committee, pushed to extend the $US400 ($513) federal supplement to unemployment benefits through September to avoid setting up a cliff in the August recess.

“Adding $US400 ($513) dollars per week to jobless benefits and covering gig workers and the self-employed is the boldest move Congress has ever taken to support jobless Americans during an economic crisis,” he said in a statement to Insider. “I pushed hard for keeping that sixth month of benefits and am going to fight like hell to extend them in August.”

Senate Democrats are set to advance the relief measure on Wednesday, kicking off 20 hours of debate on the bill before an amendment process starting Thursday.