J.K. Rowling is releasing a new children's book and donating all royalties to COVID-19 relief 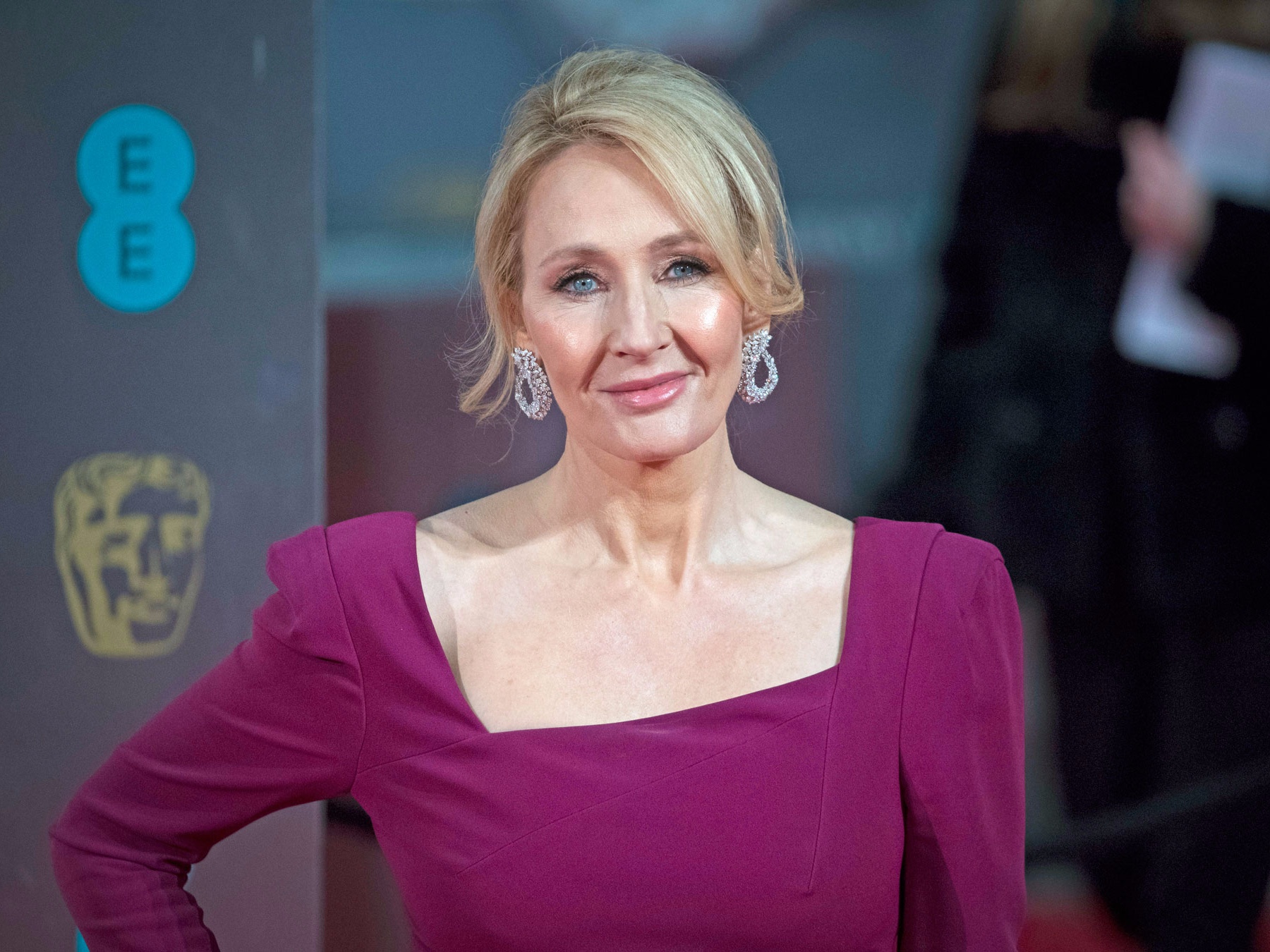 J.K. Rowling announced on Monday that she’s publishing her first children’s book since the “Harry Potter” series – and the royalties will go to COVID-19 relief efforts.

Her new story, “The Ickabog,” is a standalone fairytale that she says she originally wrote for her two younger children while still working on the “Potter” books. She intends to post a chapter (“or two, or three”) of the story on its forthcoming official website each weekday from May 26 to July 10. 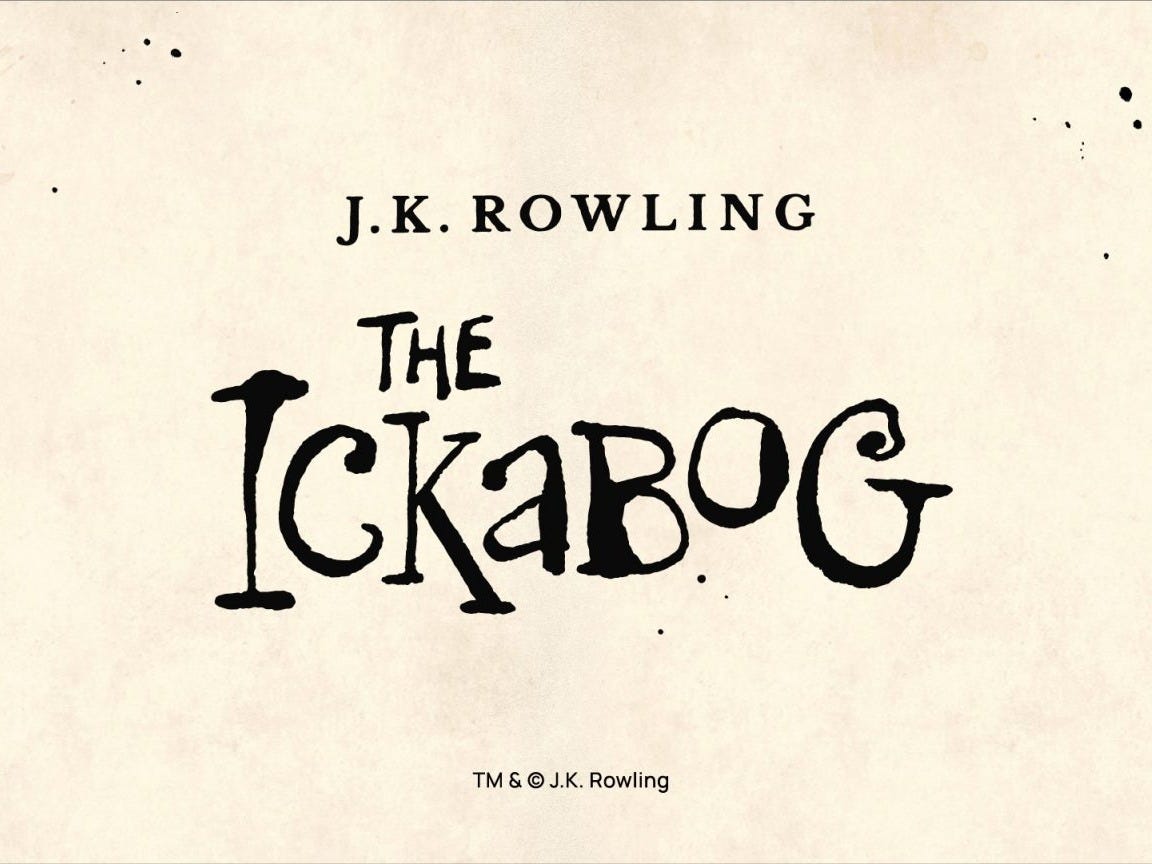 Although Rowling originally decided not to publish it (since she wanted to focus on writing adult books like “The Casual Vacancy” and “The Cuckoo’s Calling”), the author wrote on her official website that she will post “The Ickabog” online for free in hopes of entertaining children during lockdown.

The author said that her teenage children, who had originally heard “The Ickabog” while growing up, helped her to write the latest version of the story.

“As I worked to finish the book, I started reading chapters nightly to the family again,” she wrote. “This was one of the most extraordinary experiences of my writing life, as ‘The Ickabog’s’ first two readers told me what they remember from when they were tiny, and demanded the reinstatement of bits they’d particularly liked (I obeyed).”

Opening the box was like opening a time capsule. Most of the story was handwritten, but bits had been typed up. When I put it into some kind of order (I'm not renowned for my filing skills) I had a patchwork first draft.

“‘The Ickabog’ is a story about truth and the abuse of power,” Rowling added. “To forestall one obvious question: the idea came to me well over a decade ago, so it isn’t intended to be read as a response to anything that’s happening in the world right now. The themes are timeless and could apply to any era or any country.”

To help engage children in her new story, the author is also hosting an illustration competition. When “The Ickabog” is published in November 2020, the best drawings from each territory will be included in the finished books. Publishers will ultimately decide on which illustrations to use, but Rowling emphasised that “creativity, inventiveness, and effort are the most important things.”

Rowling also encouraged parents and guardians to post artwork on Twitter with the hashtag #TheIckabog, so that she can retweet and comment on their children’s work.

(For full terms & conditions of the competition, you’ll need to go to the publishers’ competition websites, which launch later today.)

When “The Ickabog” is published, she intends to use it to help groups impacted by the current pandemic – all of Rowling’s author royalties will go towards funding COVID-19 relief efforts.