On Wednesday, CNN published an interview with Lai, the 72-year-old millionaire and founder of Next Media, which owns Apple Daily, a pro-democracy newspaper that’s often critical of leaders from China and Hong Kong.

“Mr. President, you’re the only one who can save us,” Lai said in a direct plea to Trump. “If you save us and stop China’s aggressions, you also save the world.”

Lai told Bloomberg News this week he thinks Trump should begin with sanctions against Chinese officials.

“The most effective sanction … is to freeze the bank account of the Chinese top officials’ corrupt money in the US and in the free world. I think this will scare a lot of them off,” he said. 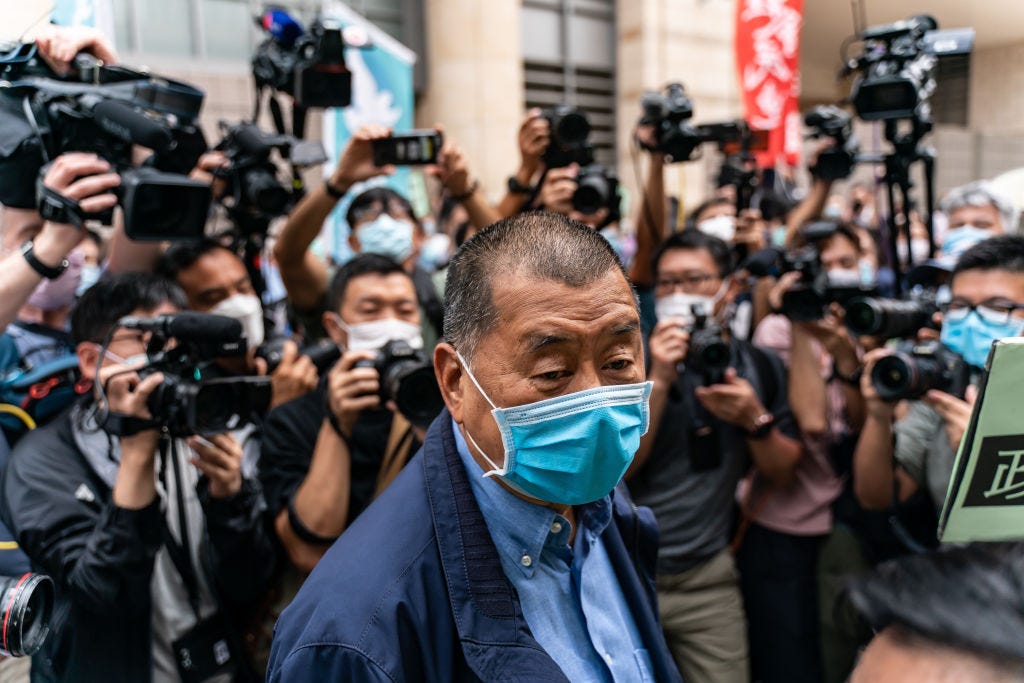 Lai’s an unusual figure in Hong Kong since he backs pro-democracy groups while being a millionaire. He’s been denounced by China’s state media as an agent for the CIA, according to The New York Times.

As part of a government crackdown, he was arrested in February and charged with illegal assembly for joining anti-government protests last summer.

Lai was also charged with intimidation in conjunction with a clash with a journalist in 2017, according to the BBC.

His plea for help comes after China pushed through a set of national security laws intended to crack down on anti-Beijing sentiment in Hong Kong and weaken the region’s autonomy, Business Insider previously reported.

Over the weekend, thousands protested and police fired tear gas, pepper spray, and rubber bullets. By Wednesday, more than 360 people had been arrested.

Secretary of State Mike Pompeo announced this week that the State Department no longer viewed Hong Kong as having significant autonomy from China, according to The New York Times.

This indicated that US-Hong Kong trade relations could suffer, or come to an end. 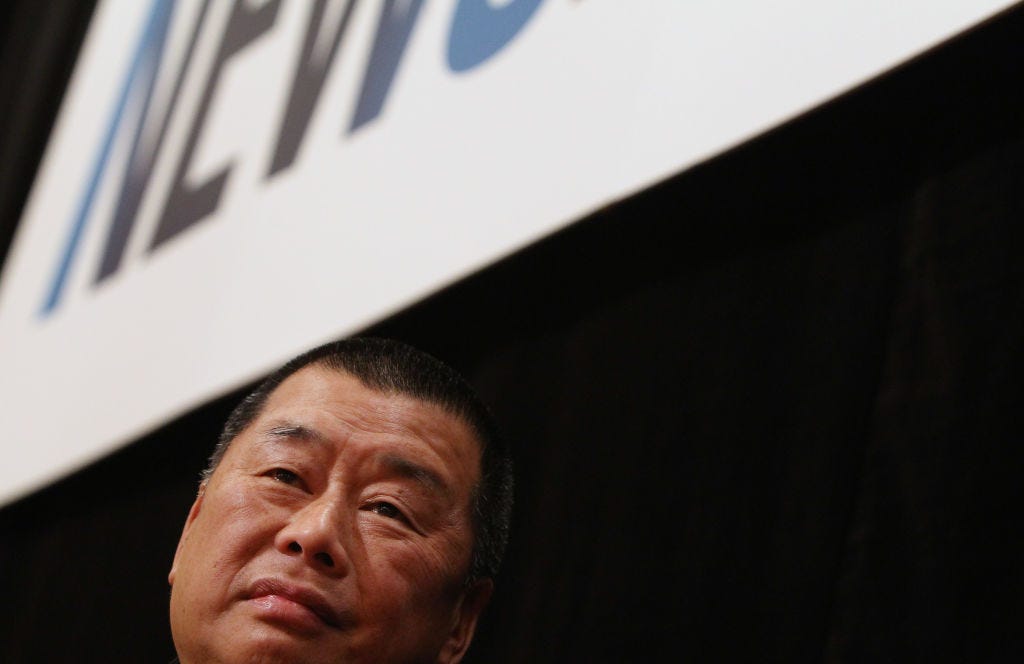 Lai has been increasingly vocal about the US stepping in on Hong Kong’s behalf: Last weekend he created a Twitter account, where he posted tweets in English saying he was “prepared to sacrifice blood and tears” for freedom.

He tweeted directly at Trump, calling the president a “man of his words” and asking him to follow through on the “serious consequences” Trump had promised if China passed the national security laws.