Jimmy Kimmel apologizes for sharing misleadingly edited clip of Mike Pence: 'I should have watched the whole thing' 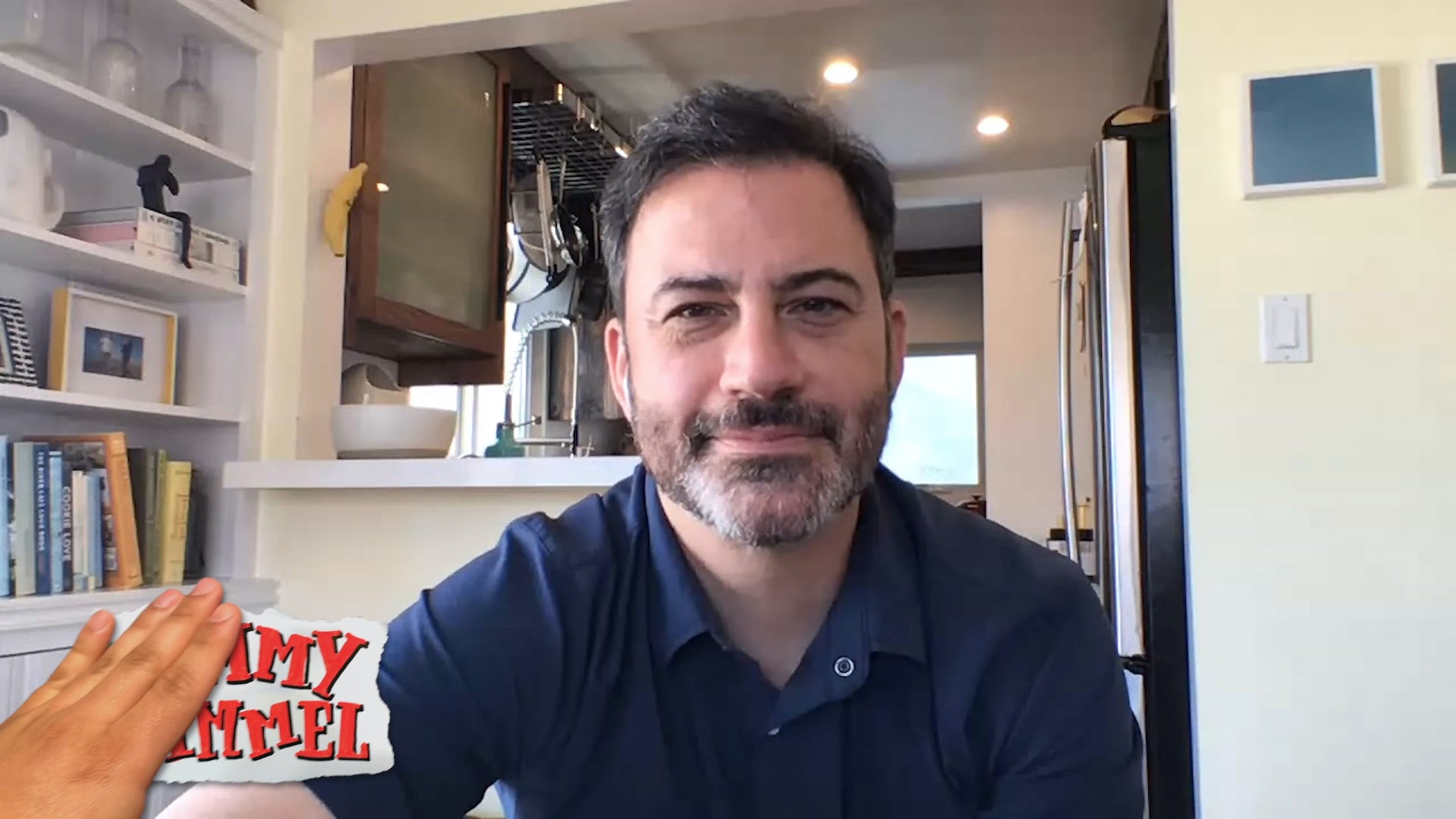 His apology contained contrition but also plenty of snark. “Apologizing to the Trump administration for spreading untruth is like apologizing to Barry Bonds for using steroids. It’s hard,” Kimmel said at one point.

The full footage showed that after delivering boxes of supplies, Pence reached for remaining boxes in a van but was told, “Those are empty, sir – we’re good to go.”

Pence is then heard joking, “Well, can I carry the empty ones? Just for the cameras?”

In the full footage, an aide replied, “Absolutely,” before the group laughed and Pence shut the doors to the van, returning to speak with nursing home staff.

Kimmel’s show, however, showed an edited version of the clip that cut off after Pence made a remark about carrying empty boxes for the cameras and does not show him closing the doors and walking away, which made it clear the remark was in jest.

Viewers quickly pointed to the full footage available on C-Span and criticised Kimmel for giving the misleading impression that Pence was willing to carry empty boxes for a photo opportunity.

Kimmel acknowledged the error on Twitter on Friday, and on Monday evening, he addressed the mistake during his ABC talk show

“How anyone can tell when Mike Pence is joking, I don’t know,” Kimmel said.

“I didn’t know because I’d only watched part of the video,” he continued. “Turns out there were 29 minutes of this on C-SPAN that apparently indicate he was joking about carrying the empty boxes for the cameras, which again, I didn’t know because I do not have the mental endurance it requires to watch Mike Pence deliver boxes for 29 minutes on C-SPAN.”

“But I should have watched the whole thing, I guess,” Kimmel continued. “Bottom line is, I was wrong.”

Kimmel’s tone wasn’t exactly penitent though. He claimed it was “not a doctored video, we didn’t do anything to it” and criticised ” the outrage from the MAGA hats, the outpouring of venom” he received on social media as “disgusting.”

The late night host also revealed that Pence’s office reached out to his show to demand an on-air apology.

“You know what? It was my mistake, I do apologise to the vice president,” Kimmel said, before adding, “Spreading misinformation was their thing, and I stepped on their toes.”