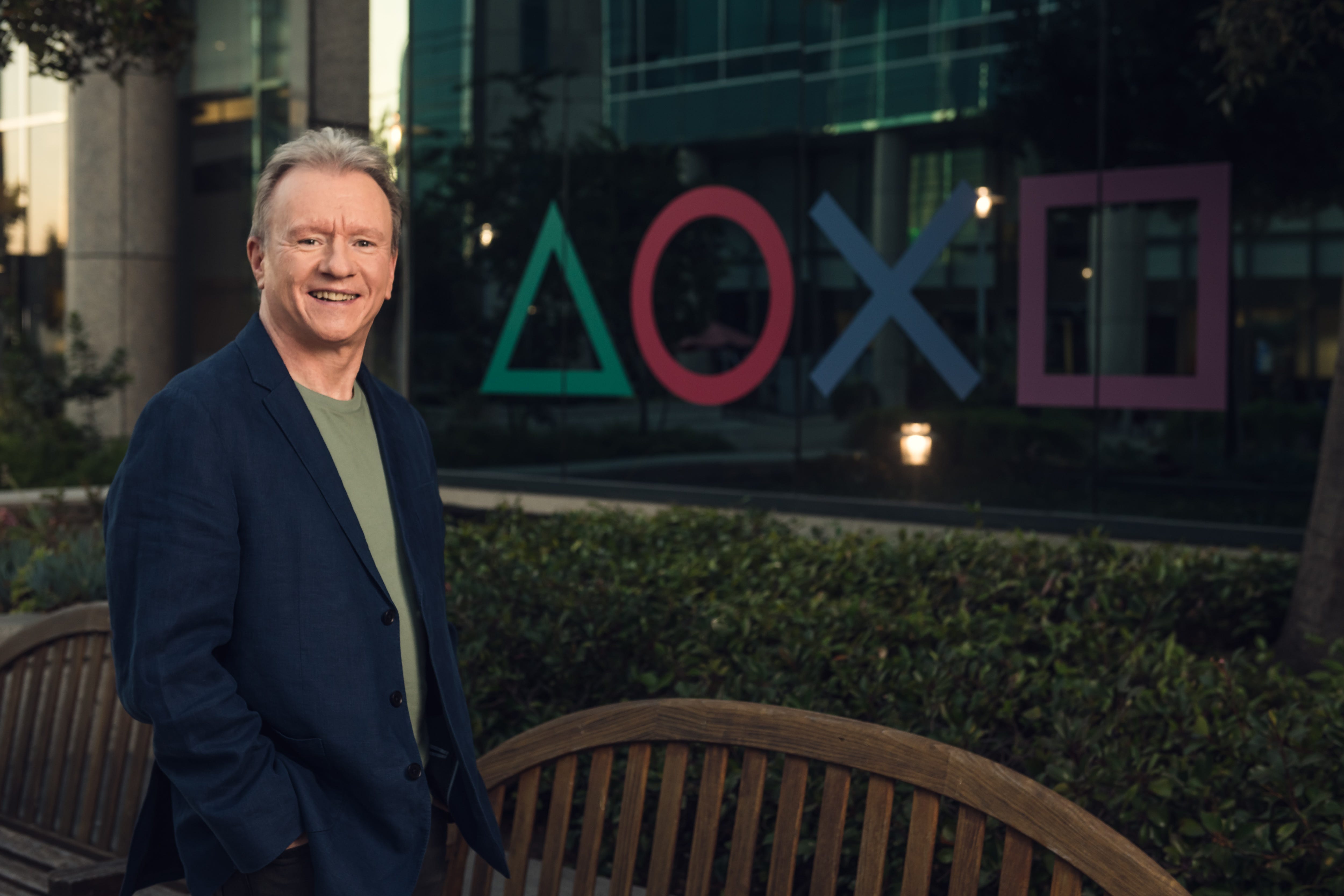 Sony PlayStationJim Ryan is president and CEO of Sony Interactive Entertainment, which manages the PlayStation business.

On Thursday, Sony’s PlayStation division will launch its next-generation game console, the PlayStation 5, in its first seven countries. Years in the making, the global launch will continue rolling out one week later on November 19.

This was always the plan at Sony: to launch the PS5 in “holiday 2020.” But earlier this year, as COVID-19 spread across the globe, Sony Interactive Entertainment president and CEO Jim Ryan wondered if any launch would happen at all.

“Nobody really had any idea what it was going to mean and to what extent we were going to work,” Ryan told Business Insider.

Could hardware engineers still put their finishing touches on the console? Would software engineers be able to finalise the PlayStation 5 user experience? Could game developers finish making their games?

“All of these things were unknown at the time,” Ryan said. “But much more unknown was the extent to which our supply chain was compromised and the hundreds of businesses that make components that go into PlayStations, typically in China or other parts of southeast Asia. At that point, we had no idea to what extent they would be unable to function.”

Ryan said he and his team were able to figure out the answers to these big questions “relatively fast.”

“It was a very difficult period, but we sat down quite calmly and worked through all of those things piece by piece,” he said. “We came out on the other side, realising, ‘Yep, we can do it. There will also be some compromises; it won’t be quite like it would have been had there been no COVID.'”

The pandemic altered the entire course of the PlayStation 5 launch: how it would be introduced to the public, how it would be marketed, and how it would finally get into players’ hands. But some changes worked out for the best.

“We’ve learned that so many of the ways that we’ve behaved over the years just were kind of unnecessary, and in some cases, almost pointless and stupid,” Ryan said.

Originally, PlayStation planned to hold a June event in New York City to debut the first PlayStation 5 games â€” plus the very first look at the console itself â€” complete with giant screens, loud music, and dry ice. When none of that was able to happen, the company decided to hold the event online only. It was a major success.

“That digital event was massively efficient in terms of our ability to reach millions and millions of people who might not have otherwise watched some kind of stream or recording of a physical show in New York,” he said.

We’ve learned that so many of the ways that we’ve behaved over the years just were kind of unnecessary, and in some cases, almost pointless and stupid.

The pandemic also forced PlayStation’s global team to stop travelling so much. For Ryan, who was constantly flying around the world to visit PlayStation’s various offices, being grounded in one place was a “liberating realisation.”

Where Ryan previously split his month between Tokyo, California, and London, he’s now at home with his family. “I don’t think I’m performing that differently from when I was travelling here, there, and everywhere,” he said. “I think that’s been a huge learning, and I think I’m not alone in that.”

The same goes for PlayStations office workers, who would commute long hours to sit in front of a computer. “I think we now know that activity, for the person who does that, can quite easily do that from home,” he said. He would rather employees have a little extra time to “richen their lives” however they see fit.

“What we’re trying to do is to avoid whenever things get back to normal, whenever that is, that we don’t just charge back into the old ways of working that we had in 2019,” he said. “These are the things we’ve got to capture and keep.”