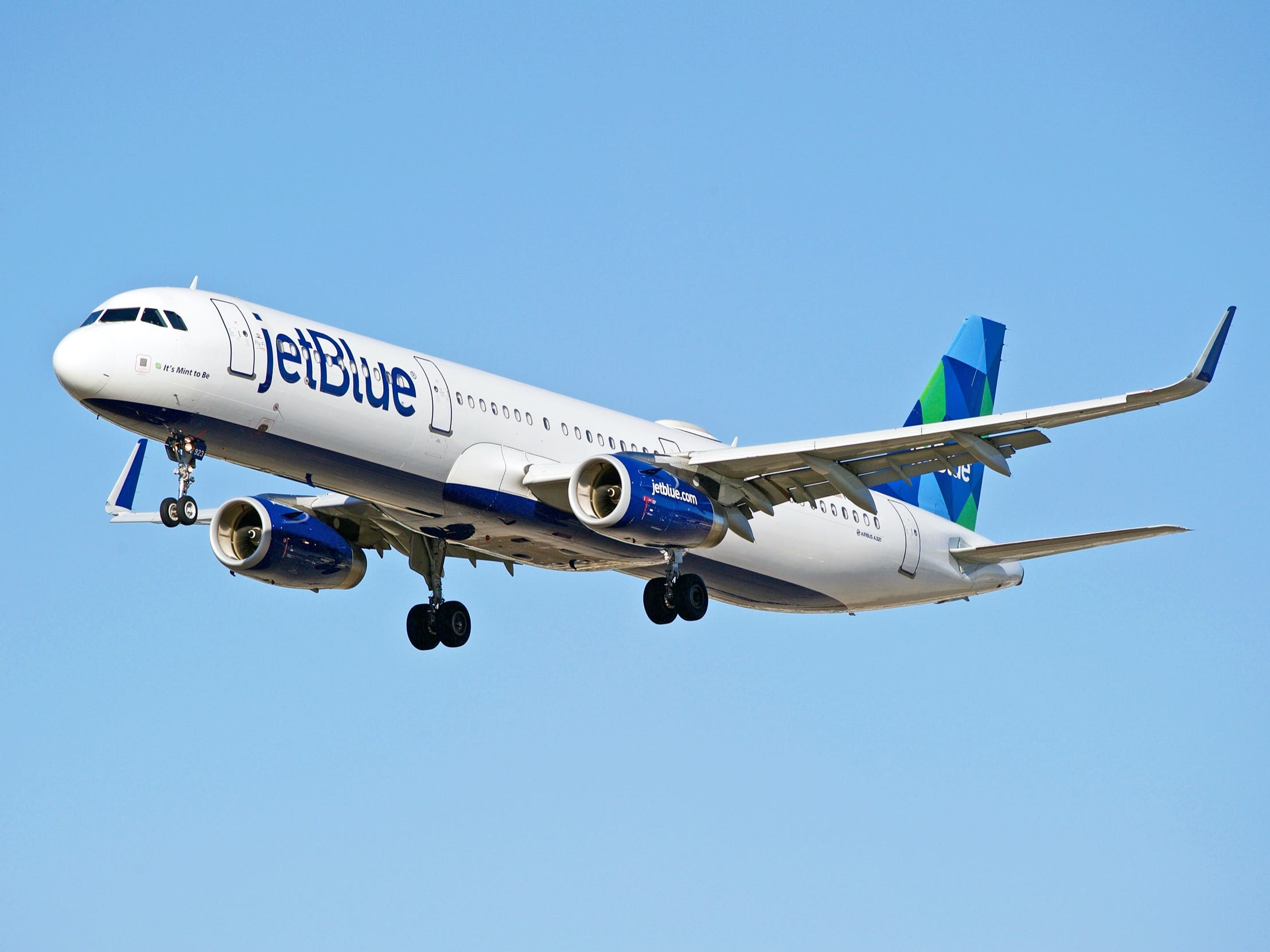 JetBlue Airways is joining the growing list of airlines that plan to fill their aircraft to capacity in the upcoming months, abandoning a policy of onboard social distancing that was thought to be necessary in order to restore confidence in air travel.

Starting December 2, JetBlue will increase capacity on its aircraft to 85% through the Christmas and New Year’s holidays. The airline’s current policy for Thanksgiving travel is to limit capacity to 75%, which blocks most middle seats but doesn’t guarantee that they’re all empty.

Come January 8, all capacity limits will be removed and any seat on any JetBlue aircraft can be booked. In a message to the airline’s crewmembers, JetBlue President and Chief Operating Officer Joanna Geraghty said that the airline expects less full flights during the winter as travel demand usually decreases.

The New York City-based airline is citing a science-based approach in removing the seat restrictions, pointing to recent studies from Harvard and the US Department of Defence that show the efficacy of high-efficiency particulate air filters, or HEPA filters, and mask usage in stopping the onboard spread of coronavirus. All JetBlue passengers are required to wear masks at all times when flying, except when eating or drinking, as Business Insider found on a recent flight in August.

Unhappy passengers who have travel booked on JetBlue for January 8 or later, however, can request a full refund. Travel must have been booked by November 13 and the latest day to apply for the refund is November 27.

Passenger numbers from the Transportation Security Administration still show that under a million passengers are flying every day in the US but planes are filling up as airlines consolidate their route schedules. JetBlue CEO Robin Hayes told Bloomberg in August that his airline would evaluate individual flights up to four days prior to departure to determine if they’re financially viable and cancel them if they are not.

JetBlue joins Southwest Airlines, once a leading airline in the push to block seats, which will open its planes come December 1. America’s largest low-cost airline cited the same Harvard and US government studies as JetBlue in its announcement last month that followed a $US1.2 billion third-quarter loss.

Delta Air Lines and Alaska Airlines are the only two airlines to announce that all middle seats on their jets will be blocked through January 6, 2021, when the holiday travel season will have likely died down. Delta CEO Ed Bastian has said that he expects the policy to end in mid-2021

Hawaiian Airlines is blocking middle seats on its aircraft until December 15, as of now, and hasn’t yet announced an extension into 2021. A spokesperson for the airline told Business Insider in October that the airline is confident in the current science surrounding mask usage and air filters, as well as its new cleaning practices.

The policy change also comes as JetBlue seeks a return to profitability following a third-quarter loss of $US578 million, announced last month. JetBlue is also planning to add a new aircraft to its fleet next month, the Airbus A220 that’s slated to dramatically boost the passenger experience and replace the airline’s ageing Embraer E190 fleet.