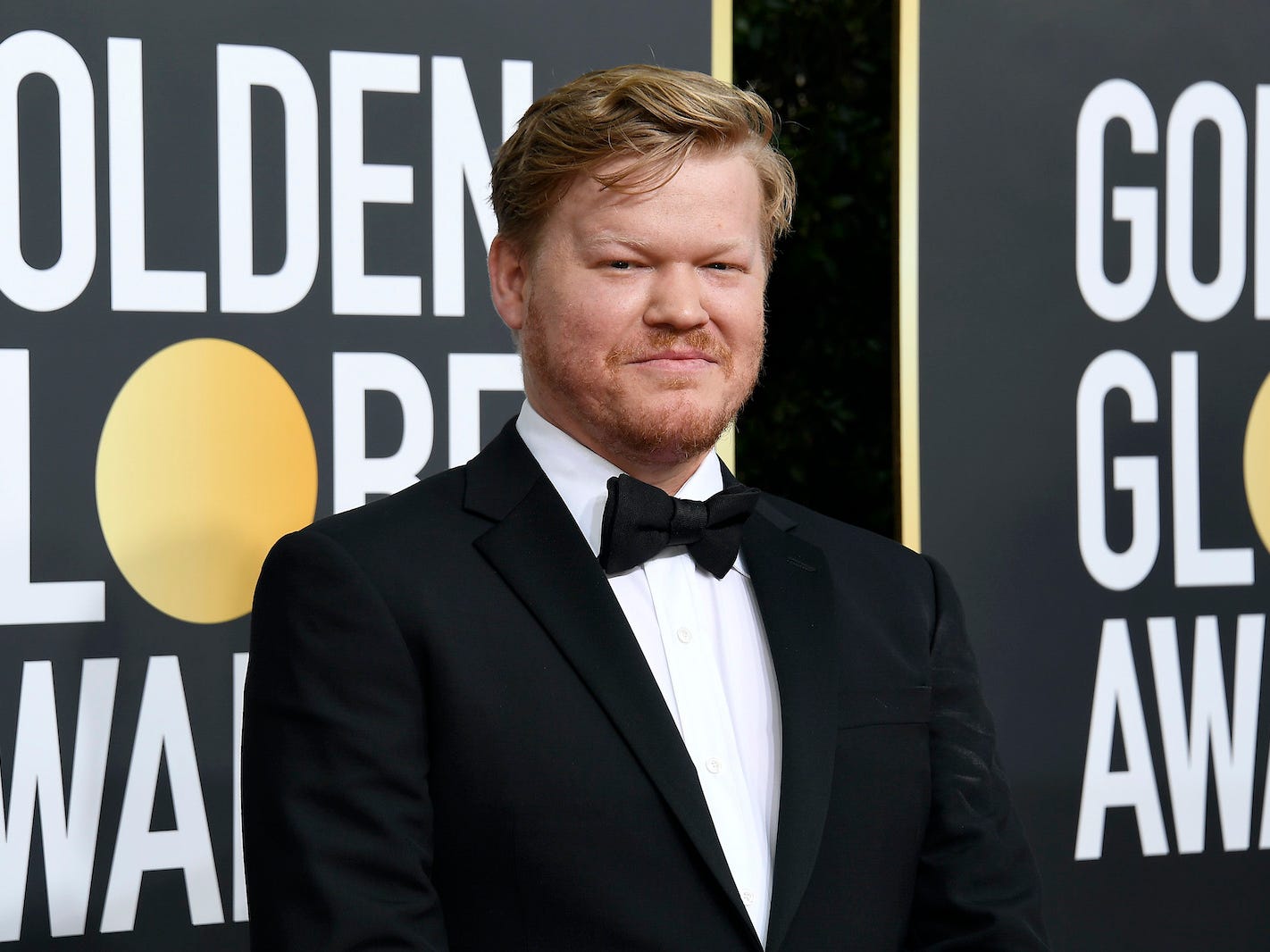 Jesse Plemons is known for a lot of things. He’s the go-to-guy for directing legends like Steven Spielberg and Martin Scorsese and the fiancÃ© of Kirsten Dunst, but mainly, he’s known for playing a really good bad guy. And it sounds like that will continue to be the case in the upcoming movie “Jungle Cruise.”

The actor, who is best known for playing the twisted Todd Alquist in “Breaking Bad,” hinted to Insider while doing press for “Judas and the Black Messiah” (yes, he’s a bad guy in that movie, too) that he will be going up against Dwayne Johnson and Emily Blunt in the upcoming Disney movie.

“Me and Dwayne Johnson just being good guys together? C’mon. That’s no fun,” Plemons said with a smile.

DisneyDwayne ‘The Rock’ Johnson and Emily Blunt in ‘Jungle Cruise.’

Plemons admits if he has a choice, he’s often going to choose playing the bad guy.

“There’s a licence to having more fun,” Plemons said of villain roles. “There’s also an opportunity to explore regions you’re not able to when you’re playing someone good.”

The two-time Emmy nominee is certainly doing that in “Judas and the Black Messiah” (currently available on HBO Max and in theatres), where he plays manipulative FBI agent Roy Mitchell who recruits William O’Neal (LaKeith Stanfield) to infiltrate the Black Panther Party and be an informant for the agency. 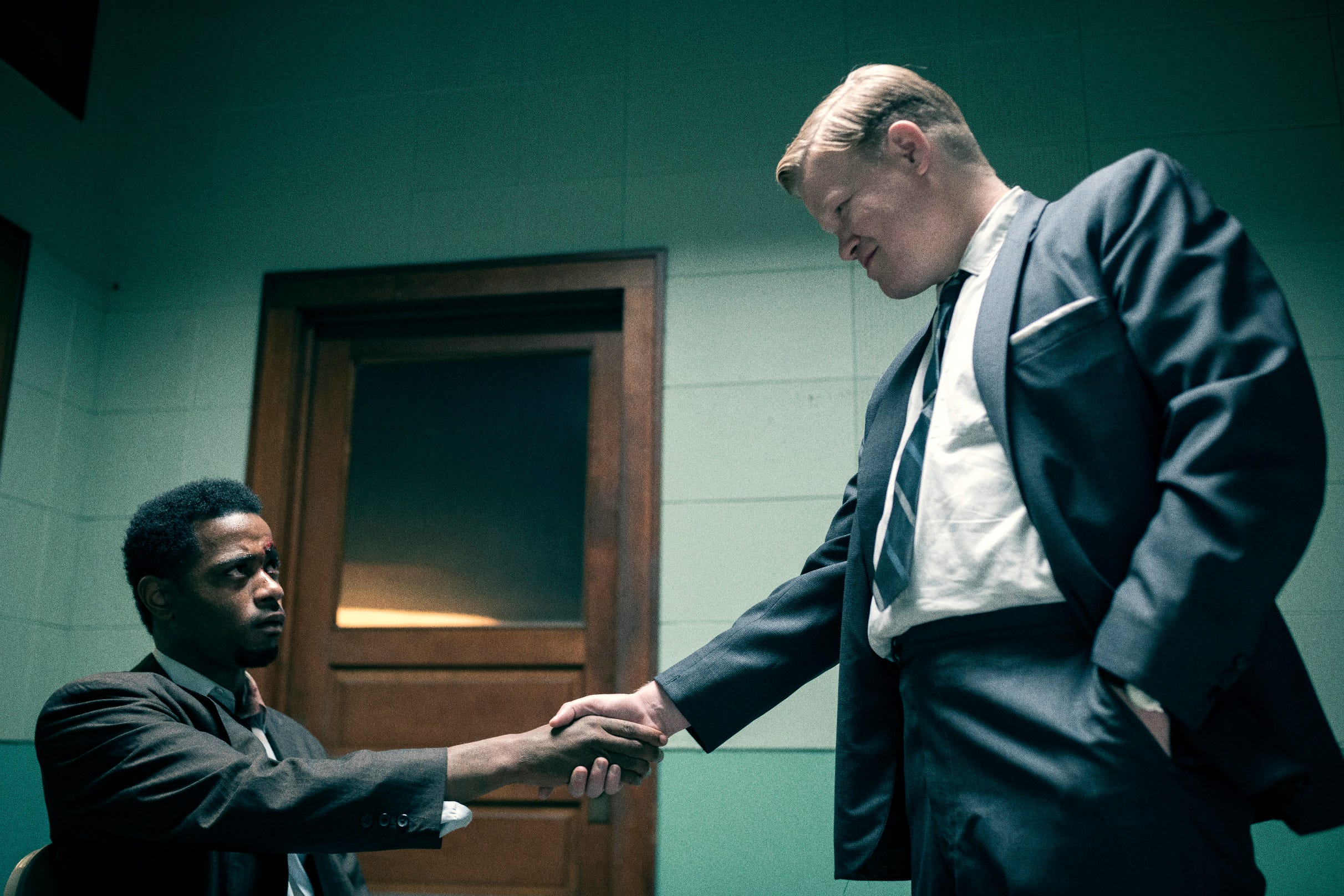 “Jungle Cruise” is based on the famous Walt Disney amusement park ride. In it, Johnson plays a riverboat captain and Blunt is a scientist. The two set out to find a supernatural artefact while taking on wild animals and a competing expedition that we’re assuming Plemons will be a part of.

The movie is set to come out July 30 after its release was put on hold due to the COVID-19 pandemic.