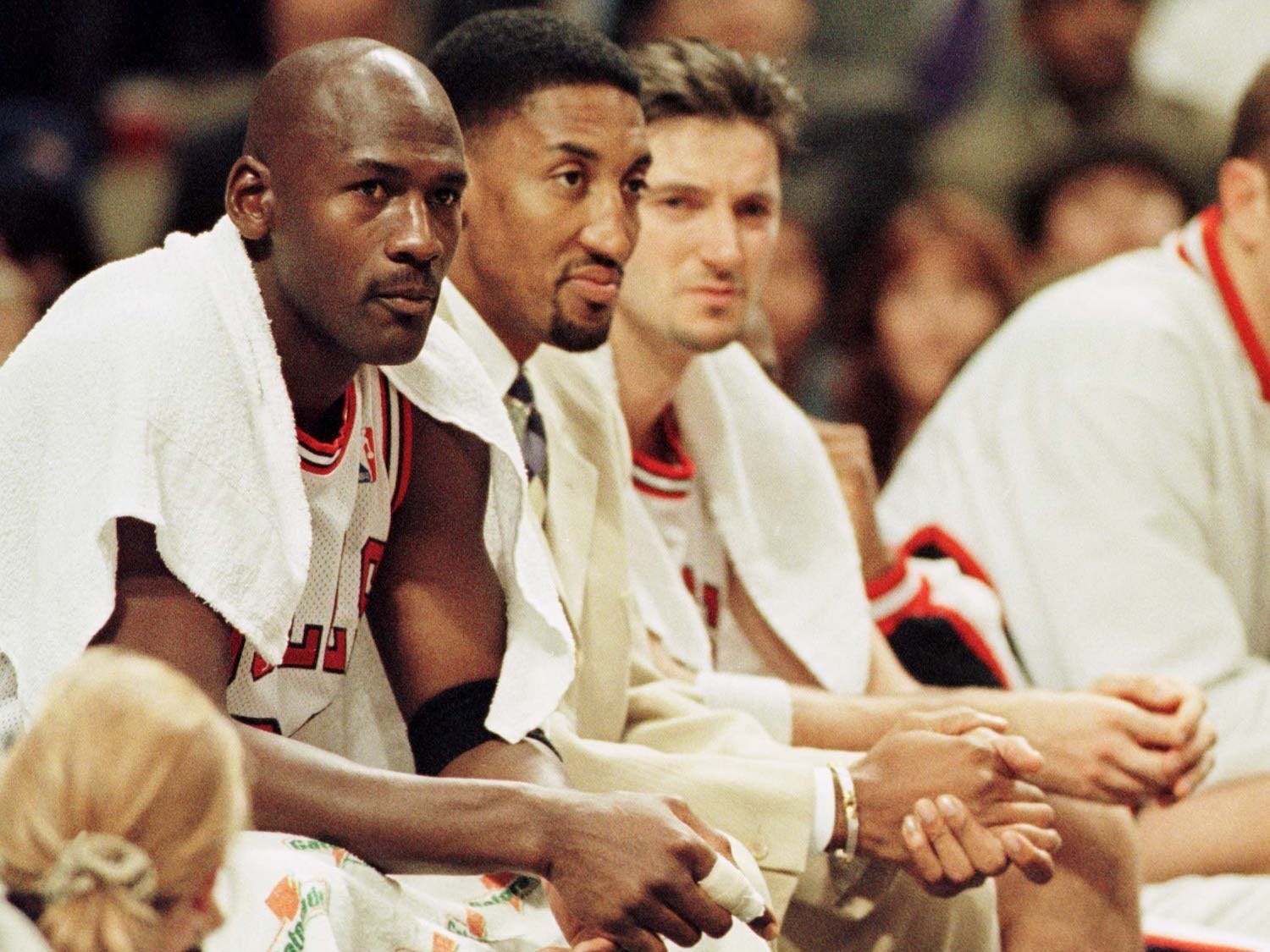 Michael Jordan thought the Chicago Bulls could have continued for a seventh championship in 1999.

Jerry Reinsdorf – the longtime owner of the franchise – insists that he’s wrong.

In the final episode of “The Last Dance” – ESPN’s 10-part documentary series about Jordan and the Bulls – Jordan was appalled that Reinsdorf and team GM Jerry Krause chose to rebuild the roster rather than retain the core that had completed a three-peat. 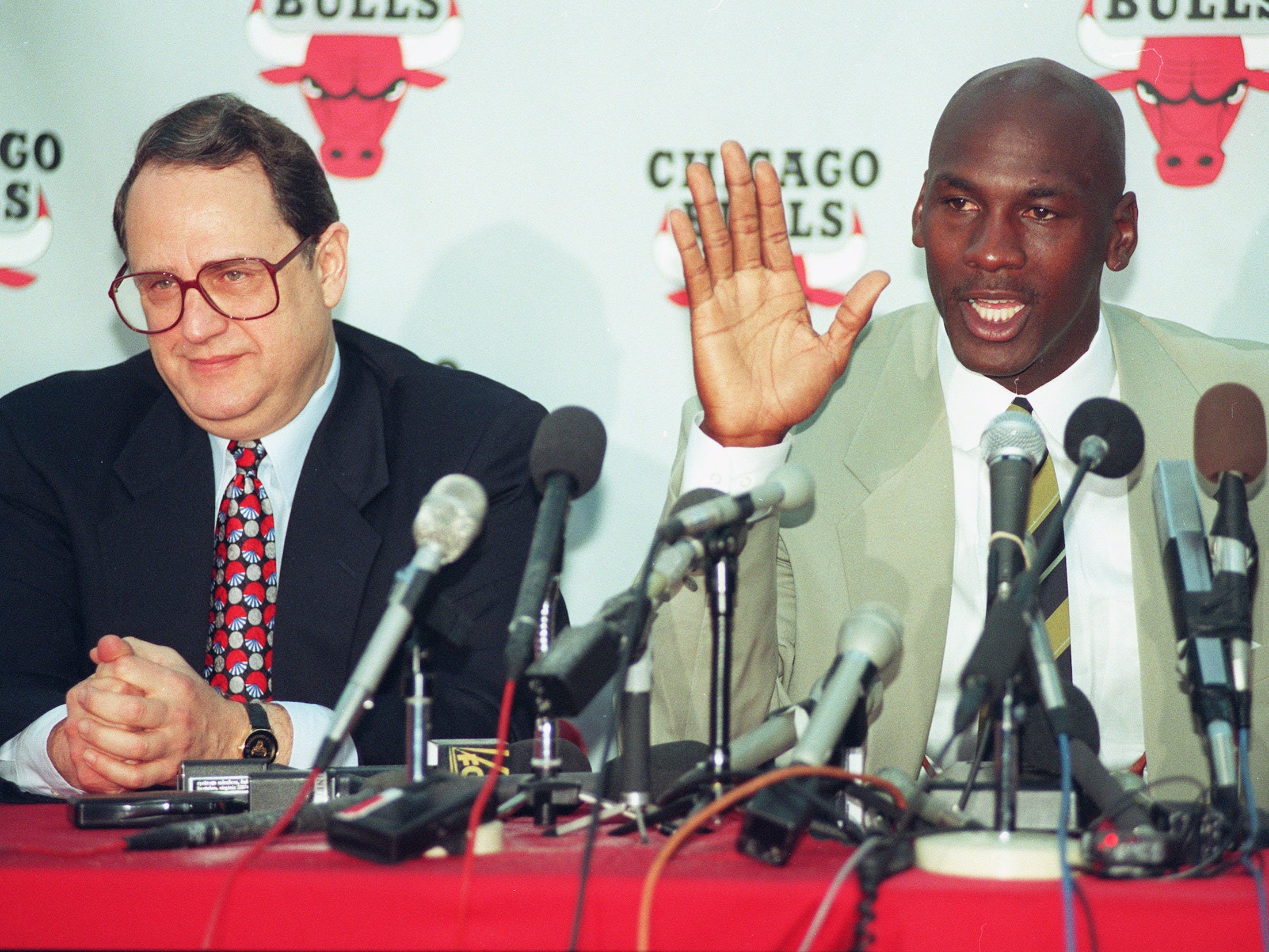 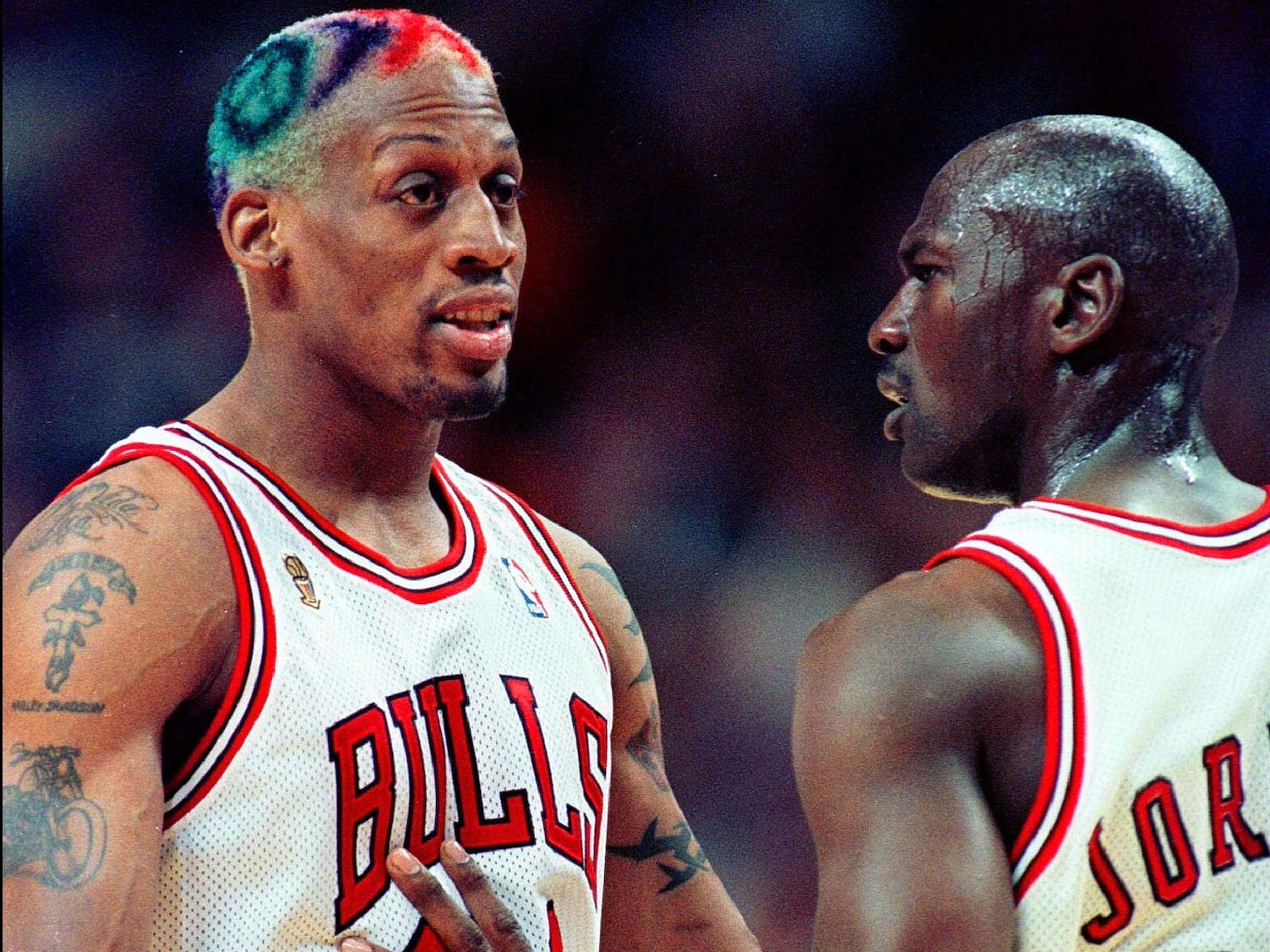 Reinsdorf was “not pleased” that Jordan would say that to conclude the series, Reinsdorf told NBC Sports Chicago after the finale aired.

“He knew better,” Reinsdorf added. “Michael and I had some private conversations at that time that I won’t go into detail on ever. But there’s no question in my mind that Michael’s feeling at the time was we could not put together a championship team the next year.”

Reinsdorf reiterated that he had extended an offer to head coach Phil Jackson to rejoin the team following their 1998 championship, but Jackson declined. Jordan had previously insisted that he would refuse to play for any other coach, so Reinsdorf knew his hopes of stretching the dynasty into another season were unrealistic.

But even if he had somehow convinced both Jackson and Jordan to sign on for one more campaign, Reinsdorf is sceptical he could have convinced seven-time NBA All-Star Scottie Pippen to return for another year. 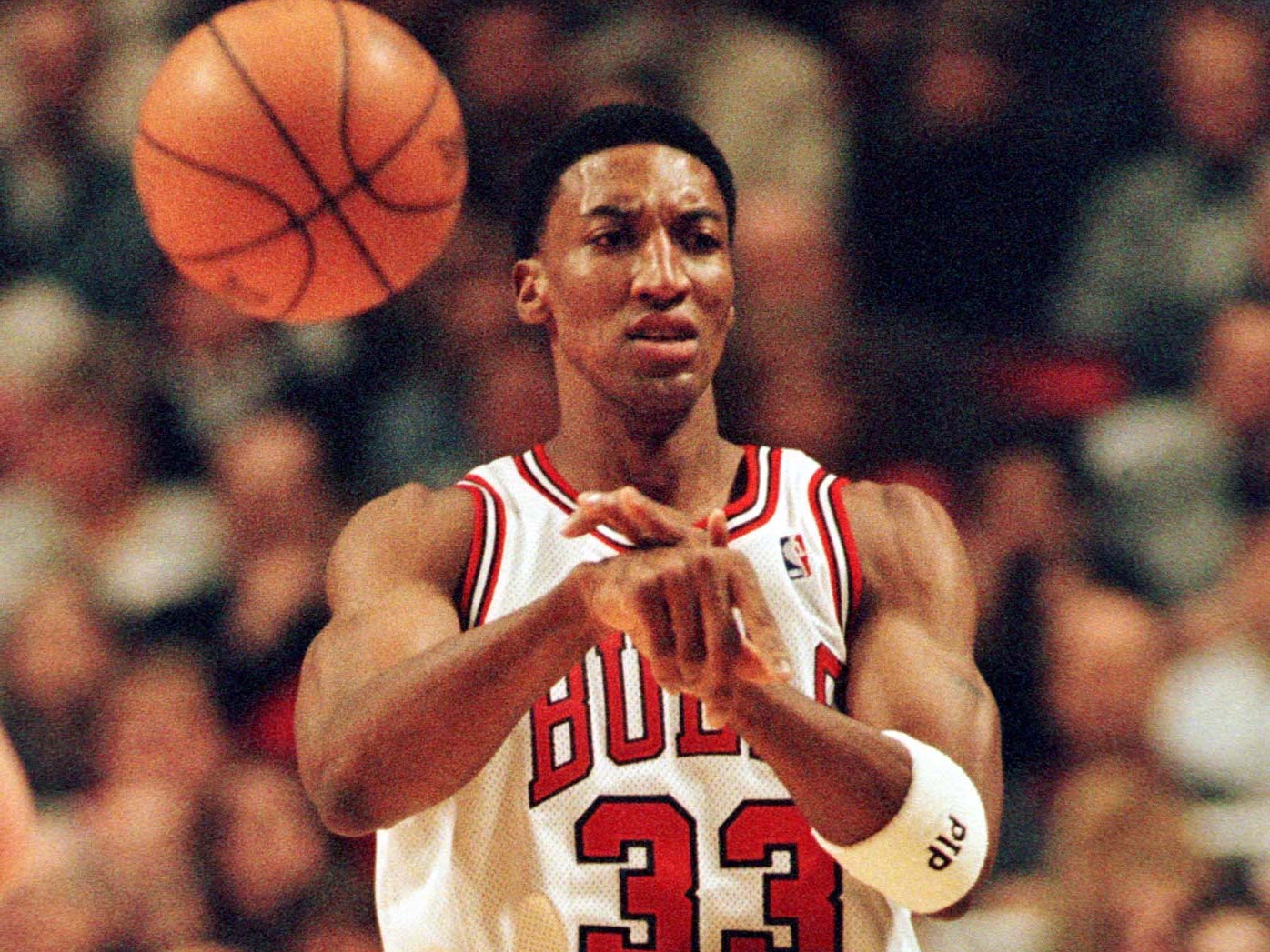 “Let’s take that hypothetical,” Reinsdorf said. “Scottie had Houston offering him a multi-year contract. You think he would have turned that down to come back for one year? I don’t think so.”

Pippen was known to opt for contracts that offered long-term security over more lucrative but shorter-term deals, as evidenced by the historically bad five-year, $US18 million deal he signed with Chicago in 1991.

When the Houston Rockets offered him upwards of $US67 million for the same period in 1999, there was little room for the Bulls to compete with a better deal. 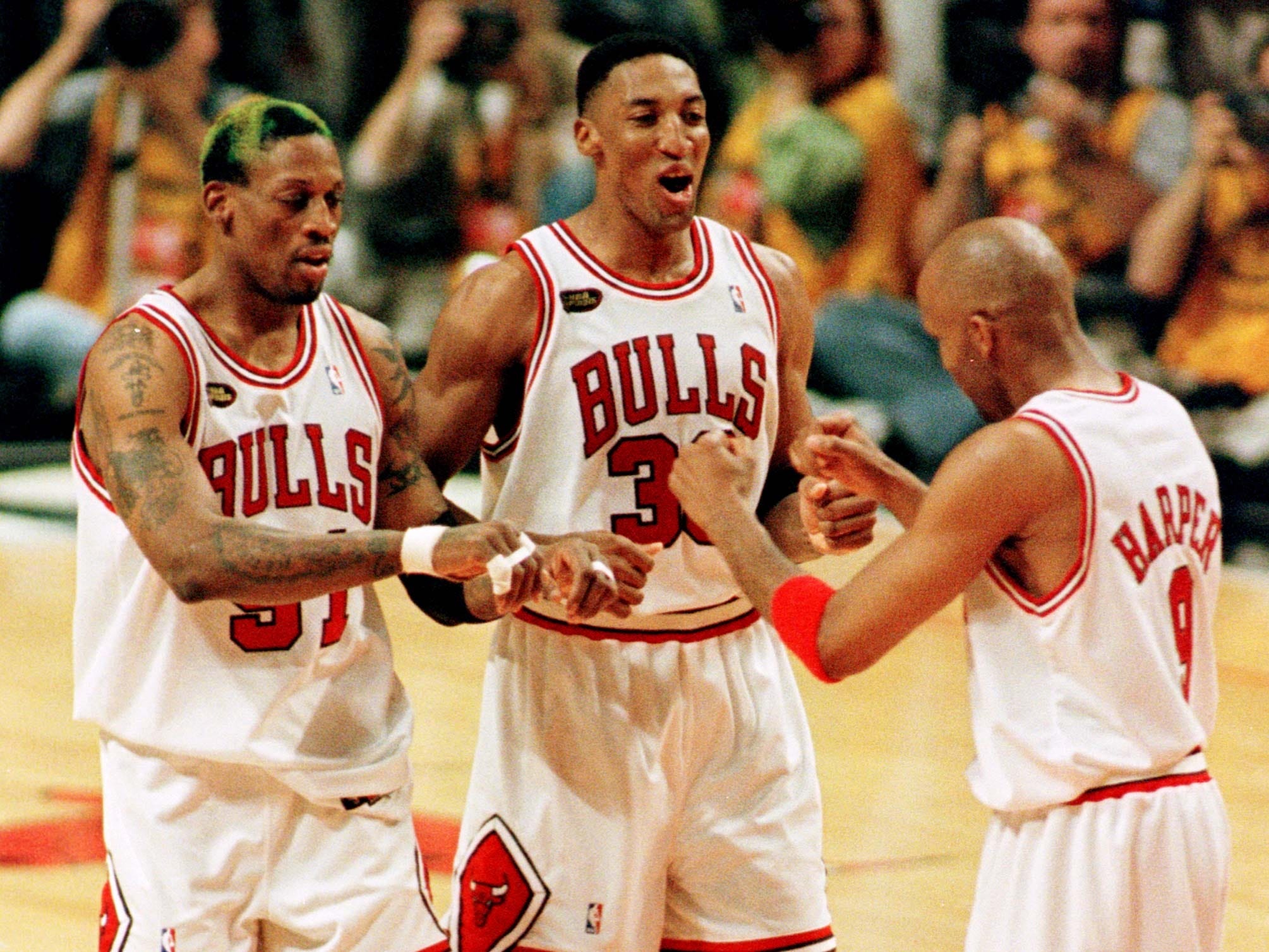 Reinsdorf also noted that some of the other key contributors on the 1998 championship team were no longer safe bets for the future.

“Dennis Rodman had gone beyond the pale,” he told NBC Sports Chicago. “As it turned out, he played 35 games after that [in his career]. Luc Longley was on his last legs. If we had brought that team back, they were gassed. Michael had been carrying that team.” 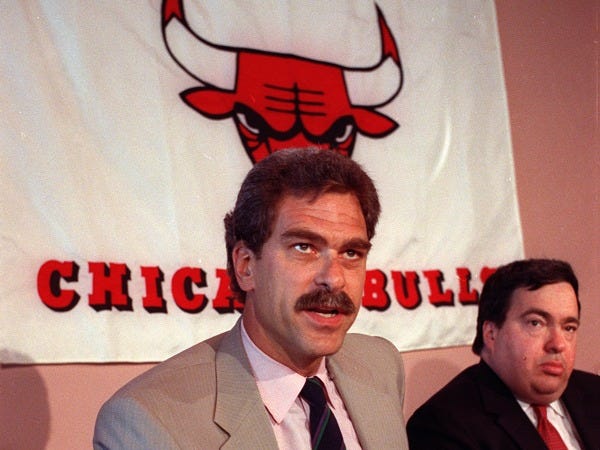 Of course, all of the drama may have been avoided had Krause never vowed to banish Jackson from the franchise before that final season even began. As with many great dynasties, pride got in the way.

“When he made that comment, ‘Phil goes 82-0, he’s not coming back, I told him that was ridiculous,” Krause told ESPN. “He had no business saying it. He realised it. But he couldn’t walk it back.”