Jemele Hill and Cari Champion have joined forces to host 'Stick to Sports,' a new show where they don't have to 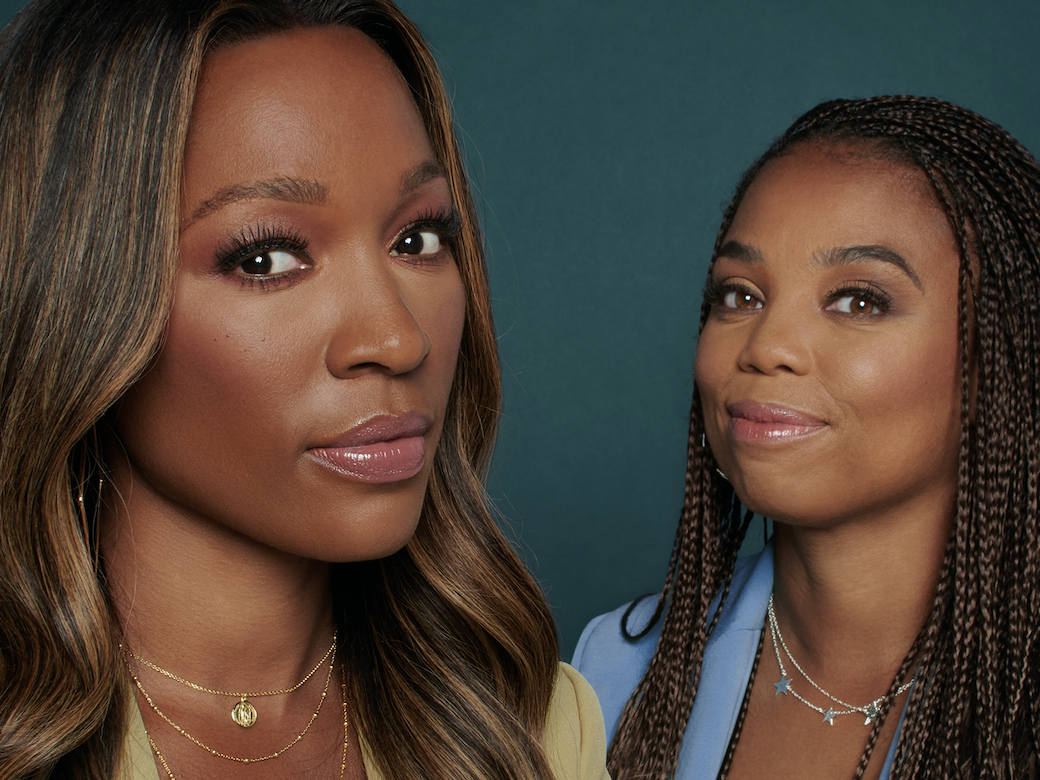 Jasmine DurhalIn an interview with Insider, the ESPN alums said ‘Stick to Sports’ allowed their authentic personalities to shine through on the small screen.

Jemele Hill and Cari Champion want to get real.

You may recognise the duo from their many years on screen at ESPN. But despite seeing them day-in and day-out on “SportsCenter” and a variety of the network’s other shows, you still may not have a true sense of who they are – not really. 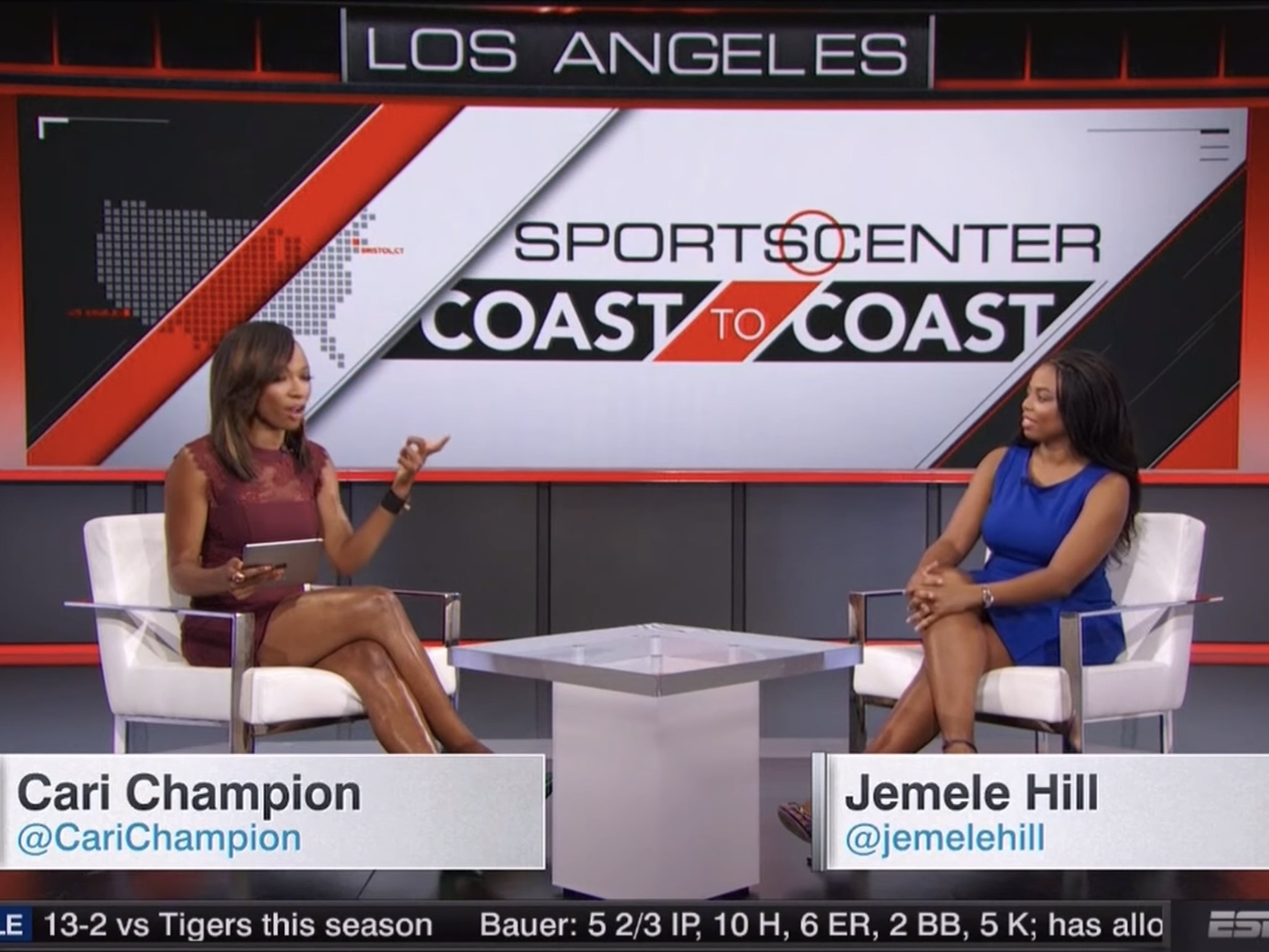 “What’s so funny is that anybody who knows me would watch ESPN and be like, ‘they don’t let you be you,'” Champion told Insider. “You seem so refined.”

So after a combined 18 years working for the Disney subsidiary, Champion and Hill were ready for their next TV venture – and ready for an opportunity to let their authentic personalities shine through on the small screen.

“The reality is that I often give my opinion and I am, I think, funny and boisterous and charismatic,” Champion said. “I love to have a good time and I try to go in light on all situations.”

“And so I’m excited that people can finally see that,” she added.

Hill and Champion have joined forces to produce and host “Stick to Sports,” a weekly late-night VICE TV show in which they will talk about – well, whatever they want to discuss. Though the show’s title alludes to Fox News host Laura Ingraham and others who believe figures in the sports world should not venture outside the realm of athletics, both women have vowed to delve into news, politics, entertainment, as pop culture as well. As longtime friends from their days at ESPN, they hope to do so through their humour and jovial report. 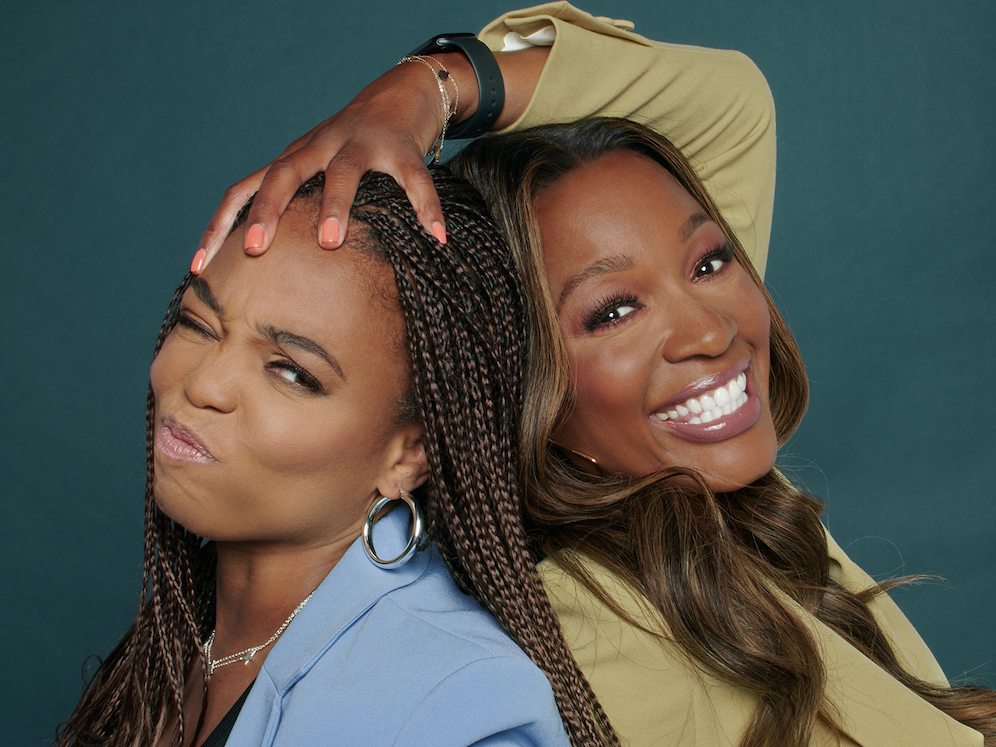 “People have gotten a real sense that there was a lot more there than what they saw when we were on sports television,” Hill told Insider. “So with this show in particular, it’s going to go to another level where people will understand the type of range that we have, the different topics that we discuss thoughtfully.”

For Hill in particular, having the opportunity to showcase her unfiltered thoughts and opinions to the public comes as a breath of fresh air. She endured a tumultuous – and very public – departure from ESPN shortly after the network suspended her for denouncing President Donald Trump in a series of tweets back in the fall of 2017. 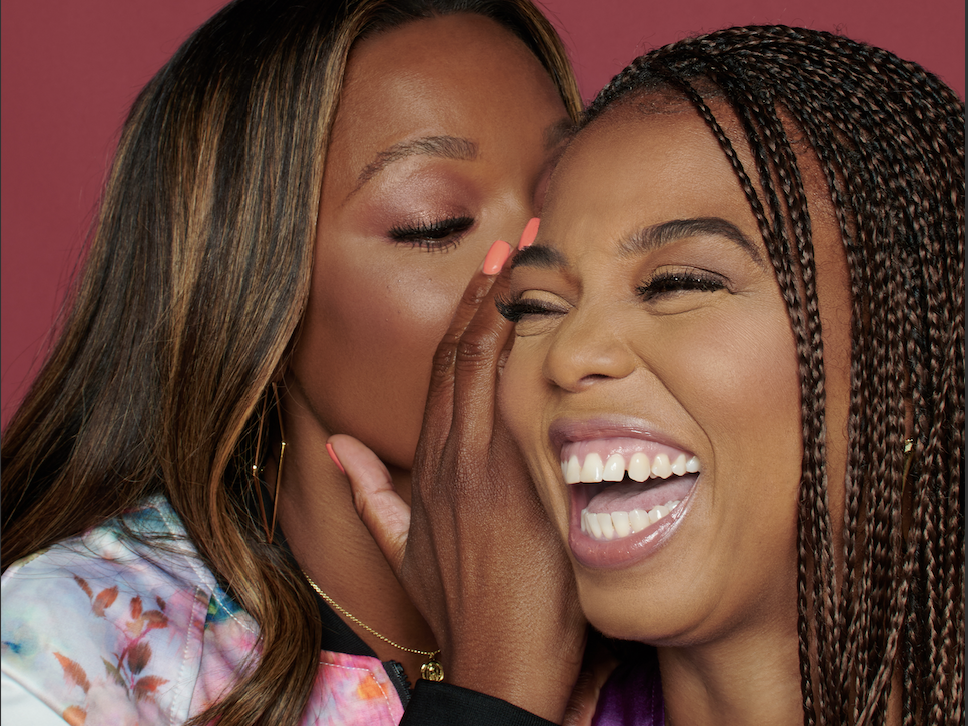 That incident – combined with her inclination to speak out against injustice and well-documented allyship with former NFL quarterback Colin Kaepernick – has led the public to misunderstand Hill, she says.

“People have this mistaken characterization of me,” Hill said. “[They] think that I’m just super serious all the time and I walk around looking to protest. I take issues of equality and social justice very seriously – don’t get me wrong – but anybody who knows me knows that I’m a very laid back, even, fun person. So I think that side of my personality will probably be displayed a lot more than it has been.”

And just from the teasers VICE has released, it’s clear that her charm shines through.

In one clip, Hill rebuffs Champion’s question about whether or not she’s ever dated a white man with a flippant “Cari, that’s not the point.” In another, she calls her co-host a “Russian bot” after Champion jokingly accused her of thinking “everything is racist.”

But just because the show is often lighthearted in nature, that doesn’t mean Hill and Champion will shy away from deeper, more consequential topics. Nor will they avoid discussing their identities and experiences as two Black women working in a white, male-dominated industry. 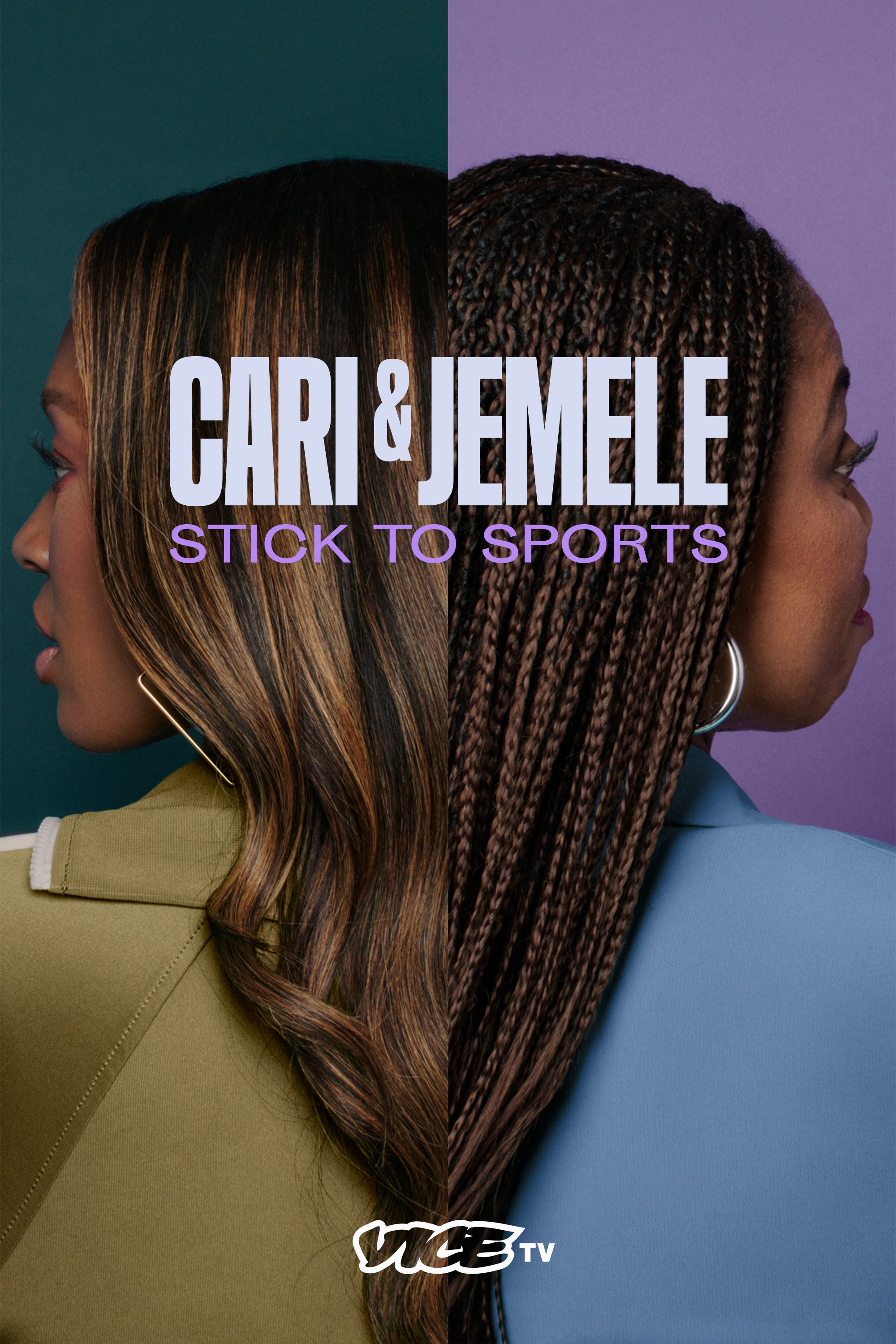 “We’re hoping to offer people refreshing voices and to really have a deep understanding about where Black women are at this particular point in history in our country,” Hill said. “For a long time, Black women have been invisible mules. And now, we are at a point – not just with us personally, but just nationally, politically, socially – where we’re tired of apologizing for who we are.”

“We’re also just ready to step into our power.”

And so they will. “Stick to Sports” premieres on VICE TV Wednesday night at 10 p.m.